Lump sum compensation is one of the entitlements that injured employees can claim under the different workers’ compensation schemes in Australia. It is compensation for a work-related injury suffered by an employee, which has led to a permanent loss of function or movement. This permanent impairment can be physical as well as psychological.

In order to show a permanent impairment has been sustained, an assessment of the employee’s injuries by an approved medical specialist is required. This assessment will only occur after the injuries have stabilised, which means they have reached a maximum level of improvement and are unlikely to deteriorate in the future. Each injury will be assessed as a percentage of permanent impairment.

The Workers’ Compensation & Rehabilitation Act 2003 (QLD) requires injured workers to be assessed as having up to a 20% degree of permanent impairment (DPI) to either accept a lump sum payment or to pursue common law damages. If they are assessed as having more than a 20% DPI, then they are not obliged to make decision and are entitled to both options.

The compensation to be paid is calculated using various formulas under section 66 of the Workers Compensation Act 1987 but is capped at the maximum amount of $577,050. The exception to this maximum is in cases of permanent back injury, which attracts a further 5% of the total compensation payable to an injured worker.

The Workplace Injury Rehabilitation and Compensation Act 2013 (VIC) applies to injuries sustained on or after 1 July 2014. Under the Act, lump sum compensation is only payable for physical injuries that are assessed at more than 10% whole person impairment (WPI) and 30% WPI or more for psychiatric injuries.

The amount of compensation payable will depend on the nature of the claimant’s injuries and the WPI attached to them. The maximum lump sum compensation that can be awarded in Victoria (after indexation) is $578,760.

The Workers’ Compensation & Injury Management Act 1981 (WA) sets out a list of compensable injuries under its Schedule 2. Lump sum compensation is calculated as a percentage ratio of the prescribed amount and is currently capped at $217,970 after indexation.

Under the Workers Rehabilitation and Compensation Act 1988 (TAS), a lump sum payout can be made for physical injuries that have resulted in a minimum of 5% whole person impairment (WPI) and psychological injuries with at least 10% WPI.

Section 71 of the Workers Rehabilitation and Compensation Act 1988 (TAS) outlines the formulas to calculate the entitlements to lump sum compensation in Tasmania. However, the maximum payout is limited to $343,009 after indexation.

In both types of lump sum claims, lump sum compensation is payable only if the employee’s physical injuries are assessed at 5% whole person impairment (WPI) or greater. Psychiatric injuries are not compensable in SA.

Entitlements for economic loss are calculated by taking into account the claimant’s WPI, age and hours worked as a percentage of a full-time workload. Lump sum compensation for economic loss in SA is limited to $357,426 (after indexation).

Compensation for non-economic loss is calculated by reference to the claimant’s WPI and is capped at $482,014, after indexation.

For injuries that are assessed at more than 15% WPI, compensation is calculated by multiplying the WPI percentage by 208 with the average weekly earnings in the Territory. The maximum amount that can be awarded is capped to $314,808 after indexation in the NT.

The maximum entitlement to lump sum compensation in the ACT overall is $150,000 (CPI).

Lump sum compensation is taxable only when there is a distinct and quantifiable sum that is assigned to compensate for any loss of income. In such an event, tax will be payable only for that sum and not for any balance of the payout (which would be payments for non-economic loss).

However, when there is an undifferentiated lump sum (you cannot distinguish between economic and non-economic loss payments), they are generally not taken into consideration by the Australian Tax Office for the purposes of income tax. 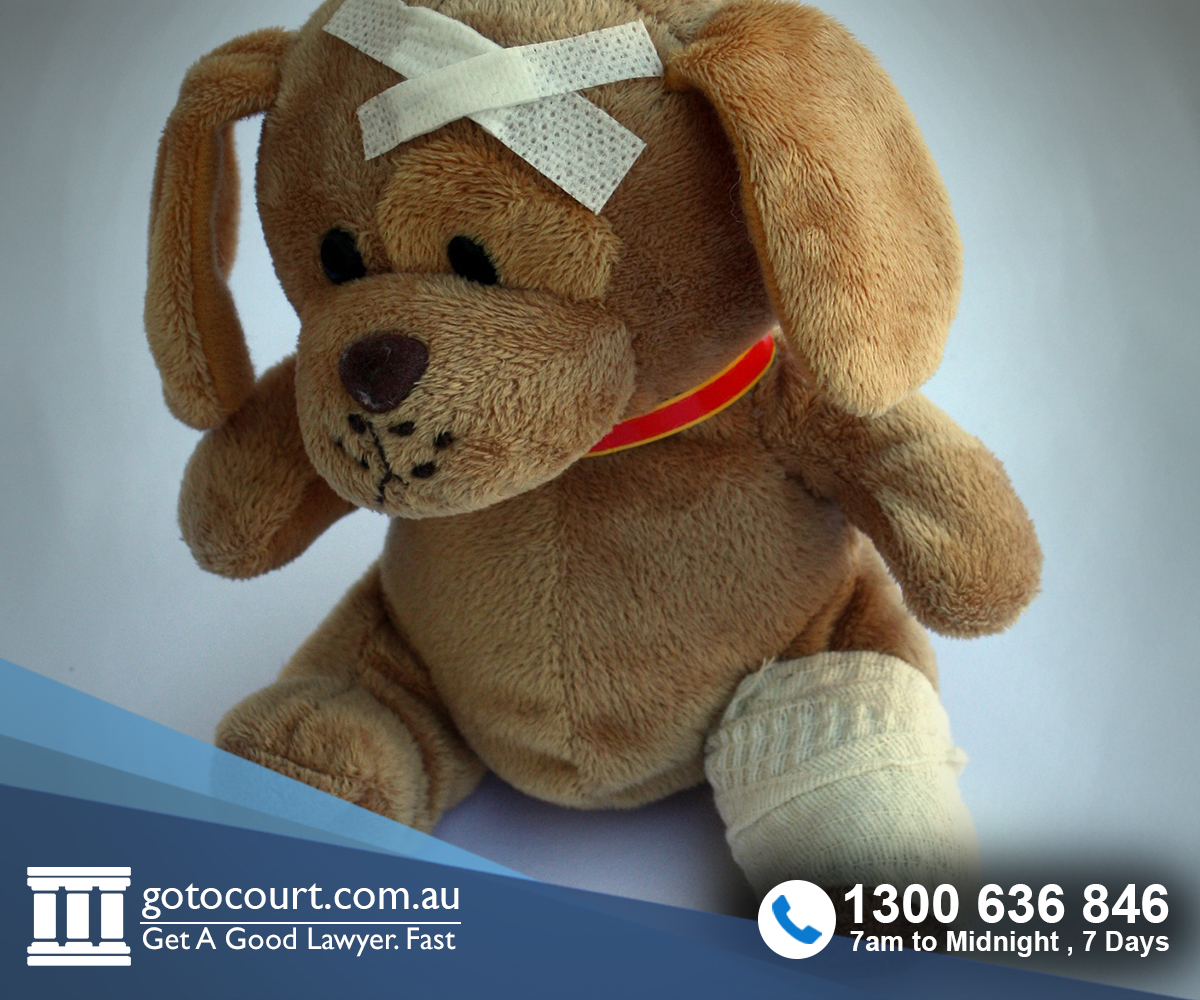