A character reference is a short statement made by a person close to you with a good reputation in the community. The statement will include details of your personality and character and give the court a better understanding of your personal life. No matter what type of offence you have been charged with, a character reference may give you the opportunity to show the court that you are an honest person, and ultimately, may lead to a lighter sentence.

The Victorian courts require that certain guidelines be met when writing a character reference. These have been set out in detail below.

Who can write my character reference?

A character reference can help show the court that the crime committed was a one off event and that you are usually not inclined to commit offences of that nature. As such, it is important that a person who knows you well enough to make this distinction clear to the court writes the reference.

A reference may be written by anybody in the community that you choose. It is not only friends or family that may act as a referee; teachers, current or past employers and other members of the community may also write the reference. If you are undertaking rehabilitation or counselling, you may wish to have the health practitioner overseeing your condition write a reference for you.

How to structure a character reference

As stated above, the court requires that all character references be set out in a formal fashion. This includes having the reference typed and printed on letterhead where possible. Written references will only be accepted if the court can clearly read and understand the contents of the reference. Other structural guidelines include dating and signing the reference, and addressing the reference to the appropriate person i.e. “To the Presiding Judge/Magistrate”. Other references to the Judge should be to “Your Honour”.

What to avoid when writing a character reference

What a Character Reference should set out

The courts in Victoria require that a character reference cover the following points in specific detail;

Despite the general guidelines set out above, there is no single way to write your character reference. Each offence carries a different set of elements that will require the referee to draw on different parts of the offender’s character to support the case.

If you have been charged with drink driving or a traffic infringement, the character reference will need to include specific details as to how the offender has rehabilitated himself or herself. The reference will also need to explain to the court that the offender has taken steps to ensure they will not drive after consuming alcohol and they are aware that their actions were incorrect. 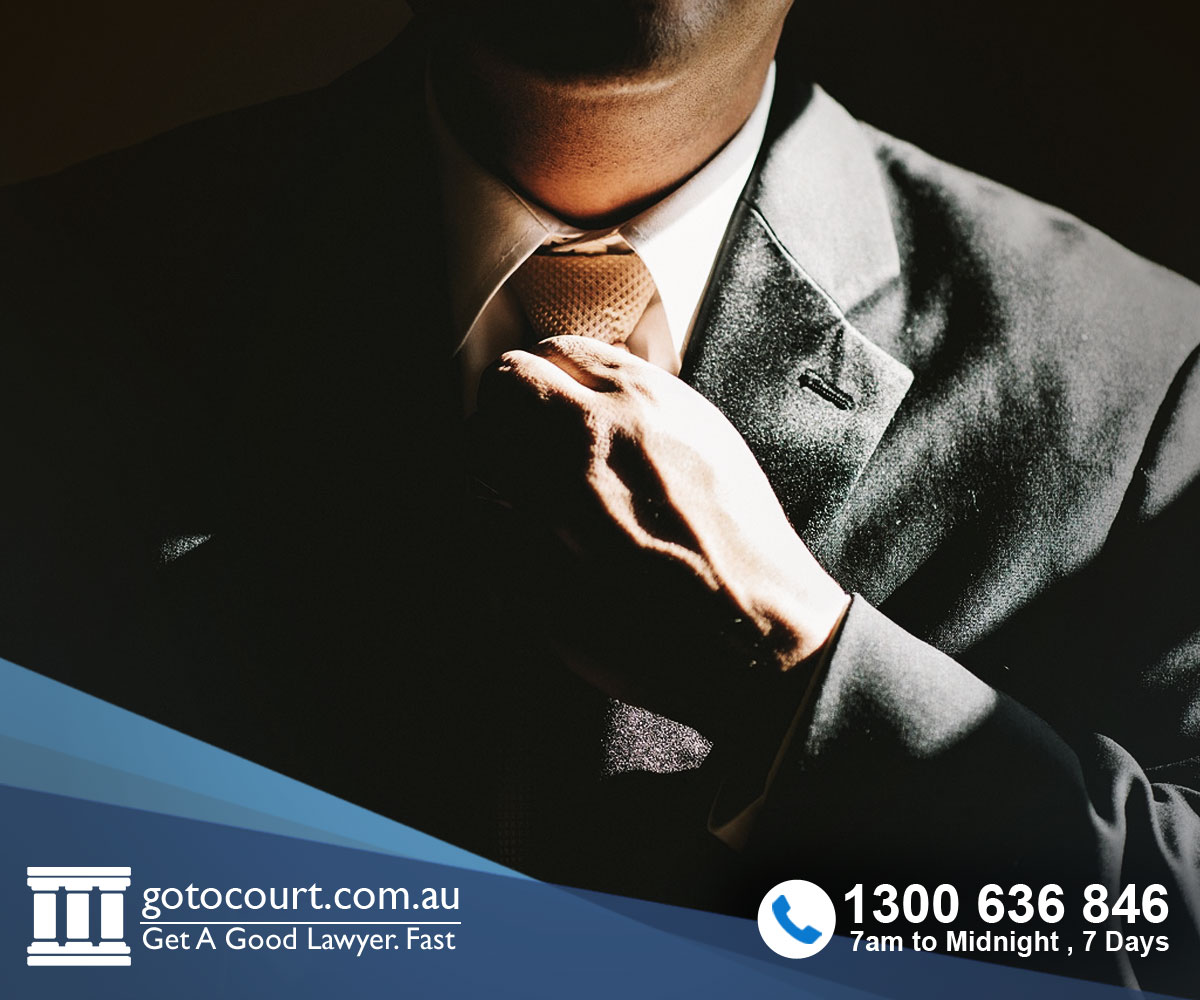 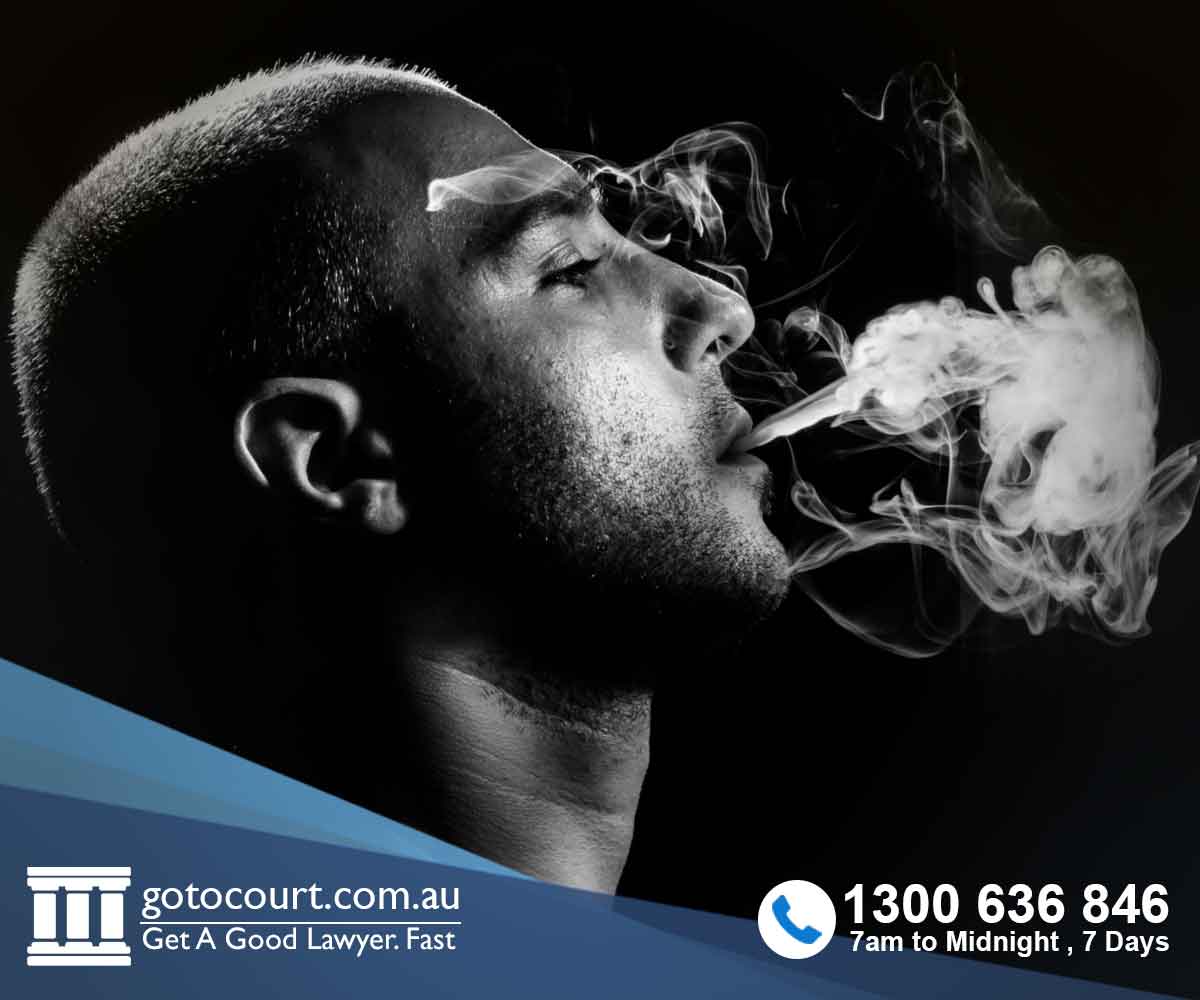 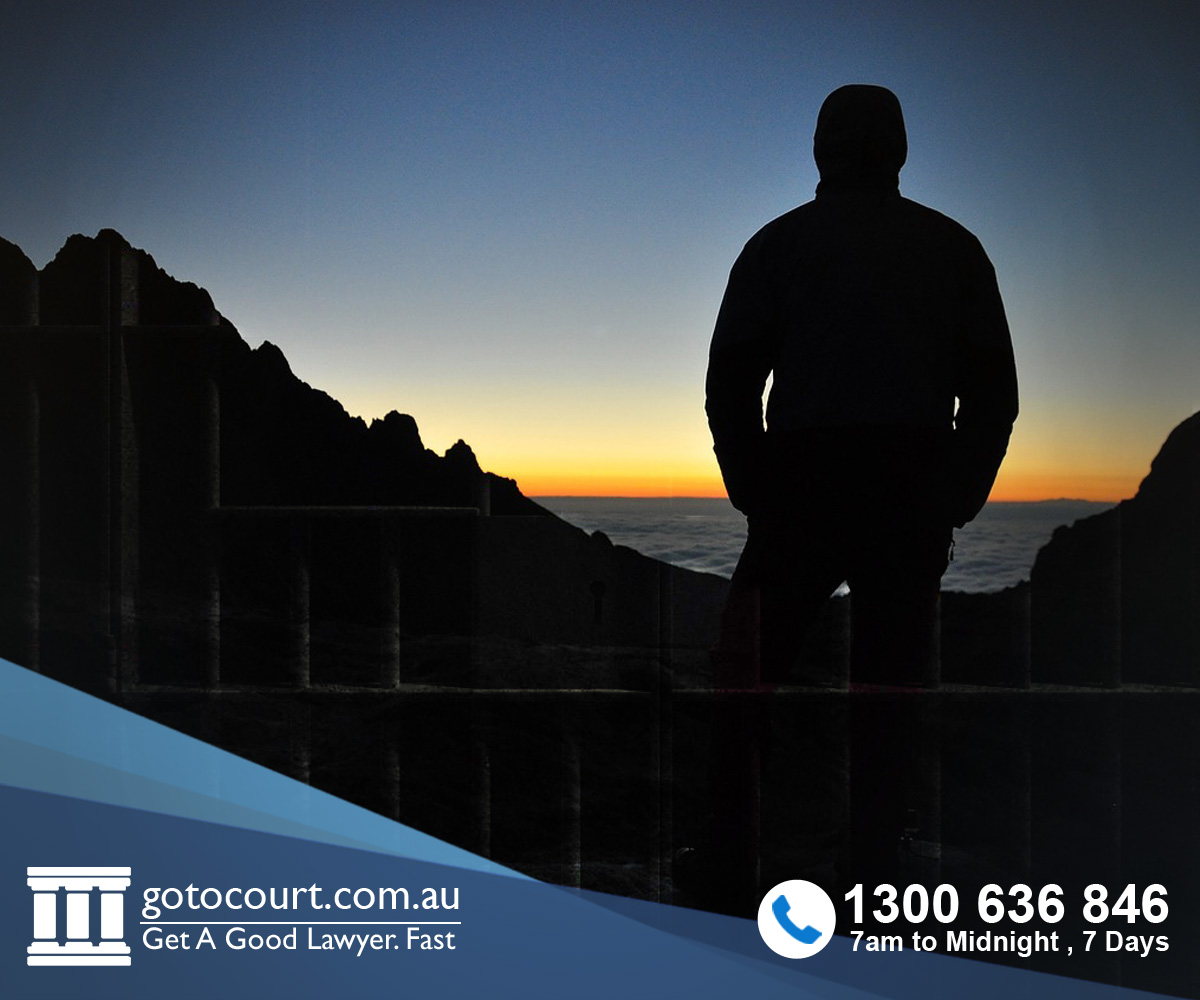 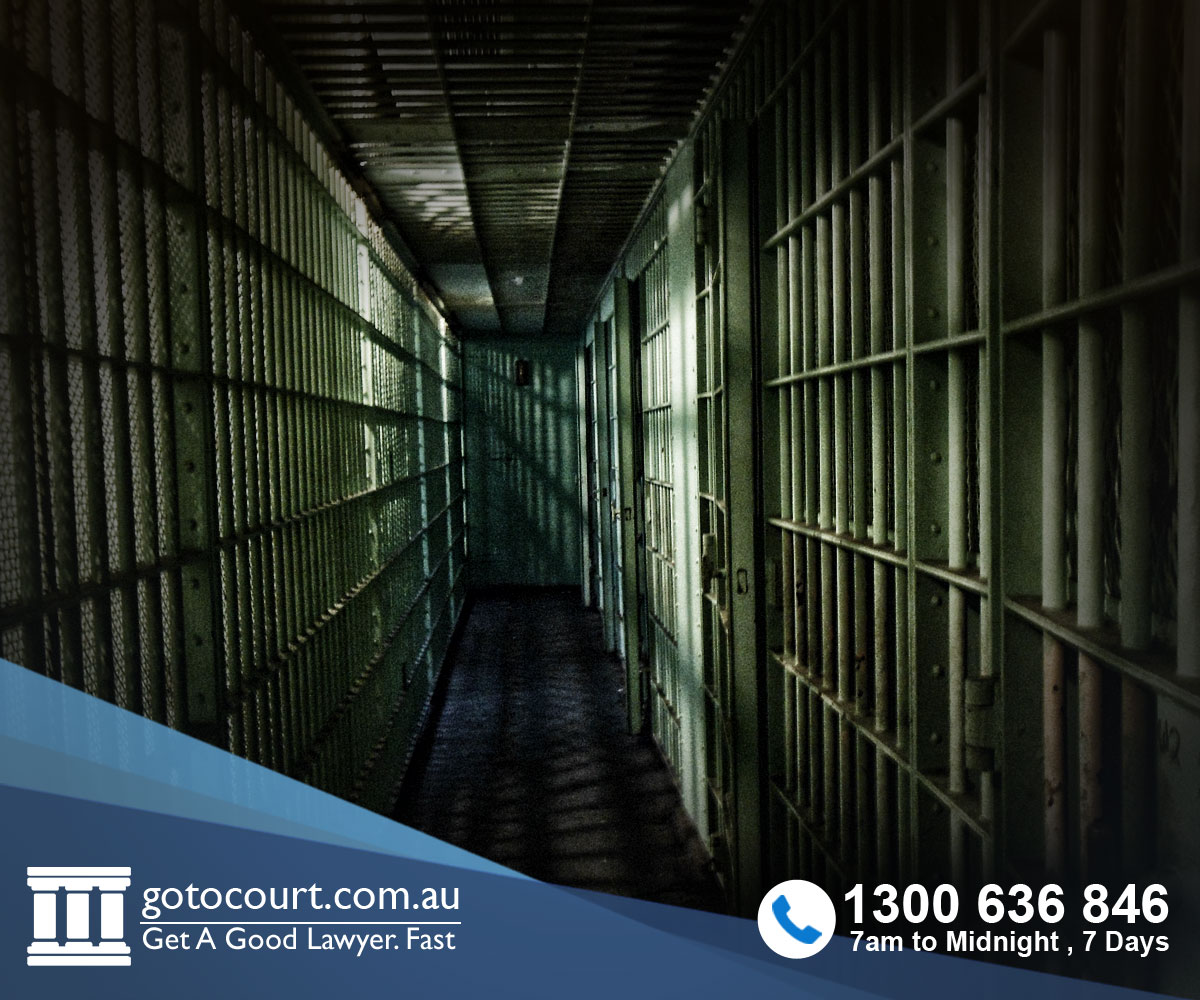 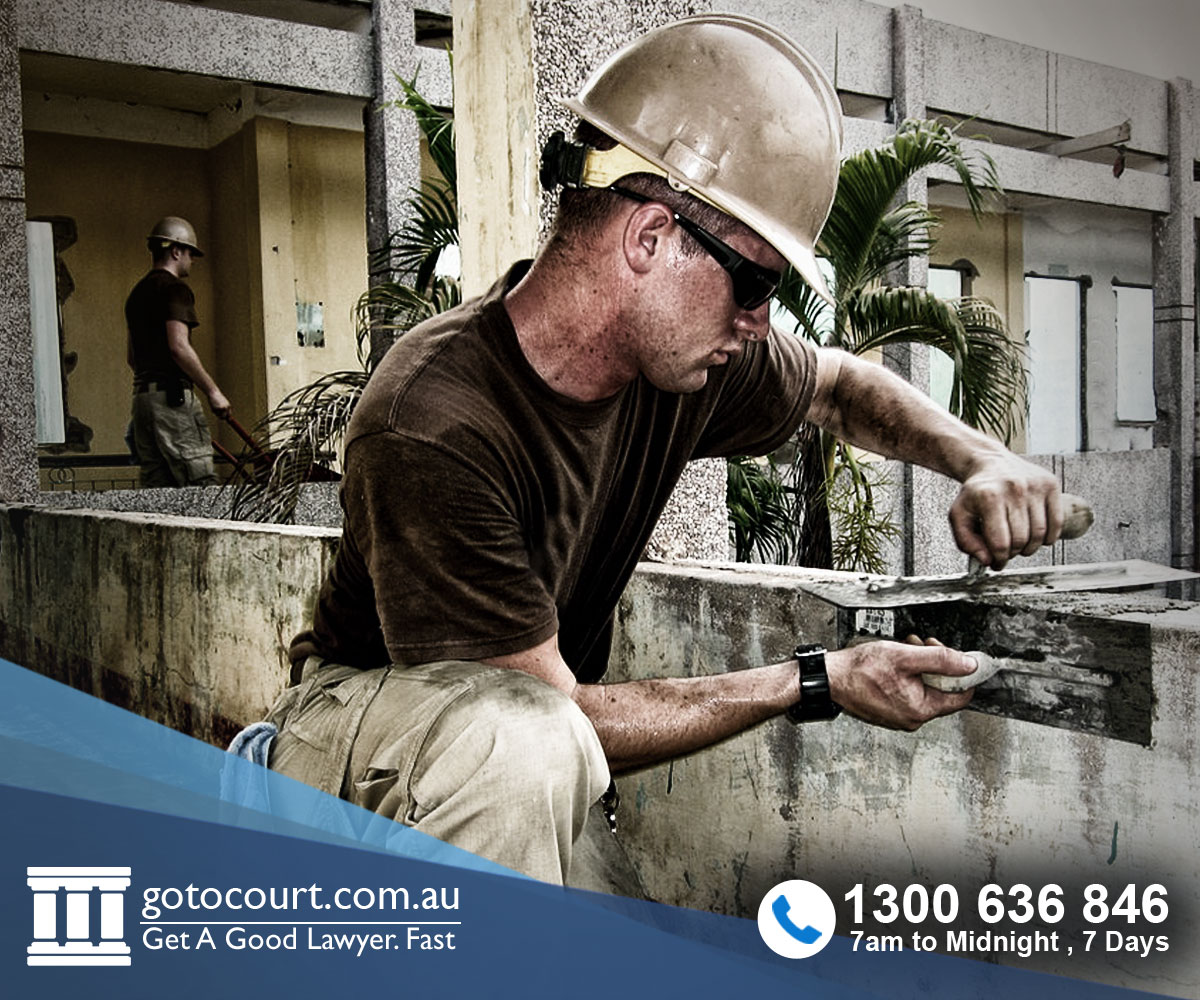