Part 5 of the Road Safety Act 1986 (Vic) covers all the offences relating to driving under the influence of alcohol or other drugs (“DUI”) and Part 2 of the Road Safety (General) Regulations 2009 (Vic) sets out the procedure for taking DUI blood tests in Victoria.

In DUI blood tests in Victoria the blood is taken by a syringe, usually from the arm, and it is placed into three separate sealed containers. Two of these containers remain at the hospital where one is used for analysis and the other kept as a back-up if needed. The third one is given to the person who supplied the sample. That blood must be kept refrigerated and tested at the earliest opportunity if the driver wants to be able to rely on the results in court. The driver can get that sample analysed at any properly qualified pathologist or chemist of their choosing. The blood sample must be analysed using the gas chromatography method and not another analysis method, and the analyst who does the testing must properly record all of the details of the sample, the procedure used and the result in a sworn statement. The test must verify the BAC, or blood alcohol content of the sample. A brief explanation of testing procedures can be found here

In Victoria, (and in all other states in Australia) a blood sample can be ordered by the police or it can be obtained privately by the driver. If, straight after a positive breath test, a driver wishes to have a blood sample taken and tested they should advise the police officer of that. The police officer must then arrange to be present with them at the doctor or medical facility of the driver’s choice within the specified time limit (3 hours in Victoria) of the event that led to the need for a blood sample.

Refusing to give a Blood Sample

Penalties for Refusing to give a Blood Sample

The penalties for refusing to supply a blood sample include a substantial fine, which increases for second or subsequent offences, or for the first offence a gaol sentence of up to 6 months increasing to 18 months for a second or subsequent offence. There may also be a licence disqualification of 2 years for the first offence and 4 years for the second.

To prove an offence using a blood sample the police need to show that the sample that was tested was the sample taken from the person who is charged and that it has not been interfered with before the testing. They must have sworn evidence from each person who handled the sample that identifies the sample and shows how it was dealt with. If all of the technical requirements are not followed then the test result cannot be used to prove the offence. These rules also apply to privately tested samples which are used to try to disprove the offence. The blood sample must also be taken within 3 hours of the alleged offence or it cannot be used to prove the offence. The blood sample reading may also be able to be contested by an expert witness who is able to give evidence that that the blood alcohol reading was lower at the time the event happened than at the time of the blood sample. 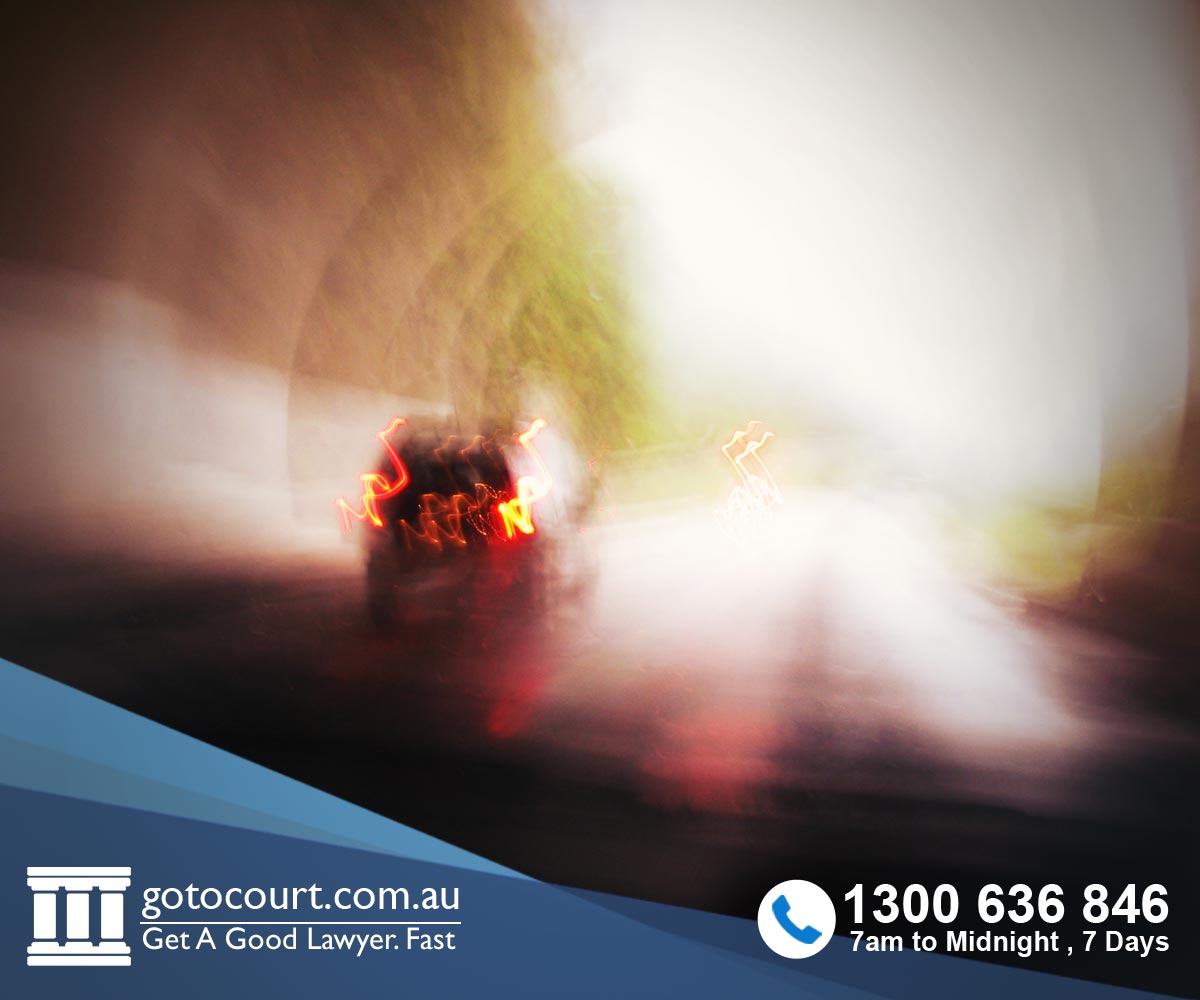