Drink driving, driving whilst intoxicated (DWI) and driving under the influence (DUI) generally refer to the same offence. This being that a person has enough alcohol in their system to affect their driving.

The consequence of DWI offences range significantly across Australia’s states and territories, and it is important to know the difference.

In Queensland there are four alcohol limits that affect the penalty determination. These include:

The penalties for drink driving offences are governed by the Transport Operations (Road Use Management) Act 1995.

For all DWI offences, police have the power to suspend a licence until the matter is finalised in court. Read Drink Driving Penalties in Queensland for more information.

In New South Wales there are five categories for drink driving offences. These include:

A different penalty and suspension period applies for each range. Penalties are also increased if you have been convicted of another major offence within five years of the drink driving charge.

DWI penalties and offences in NSW are governed by the Road Transport Act 2013. More information can be found by reading Drink Driving Penalties in NSW.

In the Australian Capital Territory, there are four levels for sentencing of drink driving offences. These include:

Victoria has some of the strictest penalties for DWI offences in Australia. As with the other states, the penalties depend on the blood alcohol reading at the time of the offence. DWI penalties in Victoria are governed by the Road Safety Act 1986.

In Victoria, you must have a blood alcohol limit of 0.00 if you hold a learners permit. Should your blood alcohol concentration (BAC) be between 0.01 and 0.049 while driving, you will receive a fine and receive a mandatory licence disqualification of three months.

For full licence holders who do not hold age, vehicle or work conditions, a BAC of up to 0.05 is permitted while driving. If your blood alcohol concentration reads between 0.05 and 0.069, you will receive a licence disqualification of six months, a fine and require an alcohol interlock device for a minimum period.

More information on Victoria’s DWI penalties can be read on our article, Drink Driving Penalties in Victoria.

In Tasmania police have the discretion to issue infringement notices to full licence holders who have a blood alcohol concentration reading of less than 0.10 and it is their first offence. This is under the Road Safety (Alcohol and Drugs) Act 1970.

Penalties will increase with severity as the blood alcohol concentration increases in the following ranges:

More information about how the Tasmanian courts issue penalties for DWI offences can be read in Penalties for Drink Driving in Tasmania.

Most DWI offences will result in the loss of a licence. As with most of the states and territories, the penalties range with the blood alcohol concentration (BAC) of the driver when the offence was committed.

The following BAC ranges apply in the Northern Territory to DWI penalties:

Some drink driving offences will result in an immediate and automatic licence suspension. Drink Driving Penalties in the NT has more information about DWI penalties in the Northern Territory.

In South Australia there are separate offences of exceeding the prescribed concentration of alcohol (PCA) and driving under the influence (DUI). DUI is more serious as it means that a person was so intoxicated they could not control their vehicle.

DWI offences of exceeding PCA and DUI are governed by the Road Traffic Act 1961. Drink Driving and Penalties in South Australia contains more information about the specific ranges of PCA and penalties for DWI offences.

Separate penalties apply for drivers who must maintain a zero alcohol limit whilst driving. Drink Driving Penalties in Western Australia has more information. 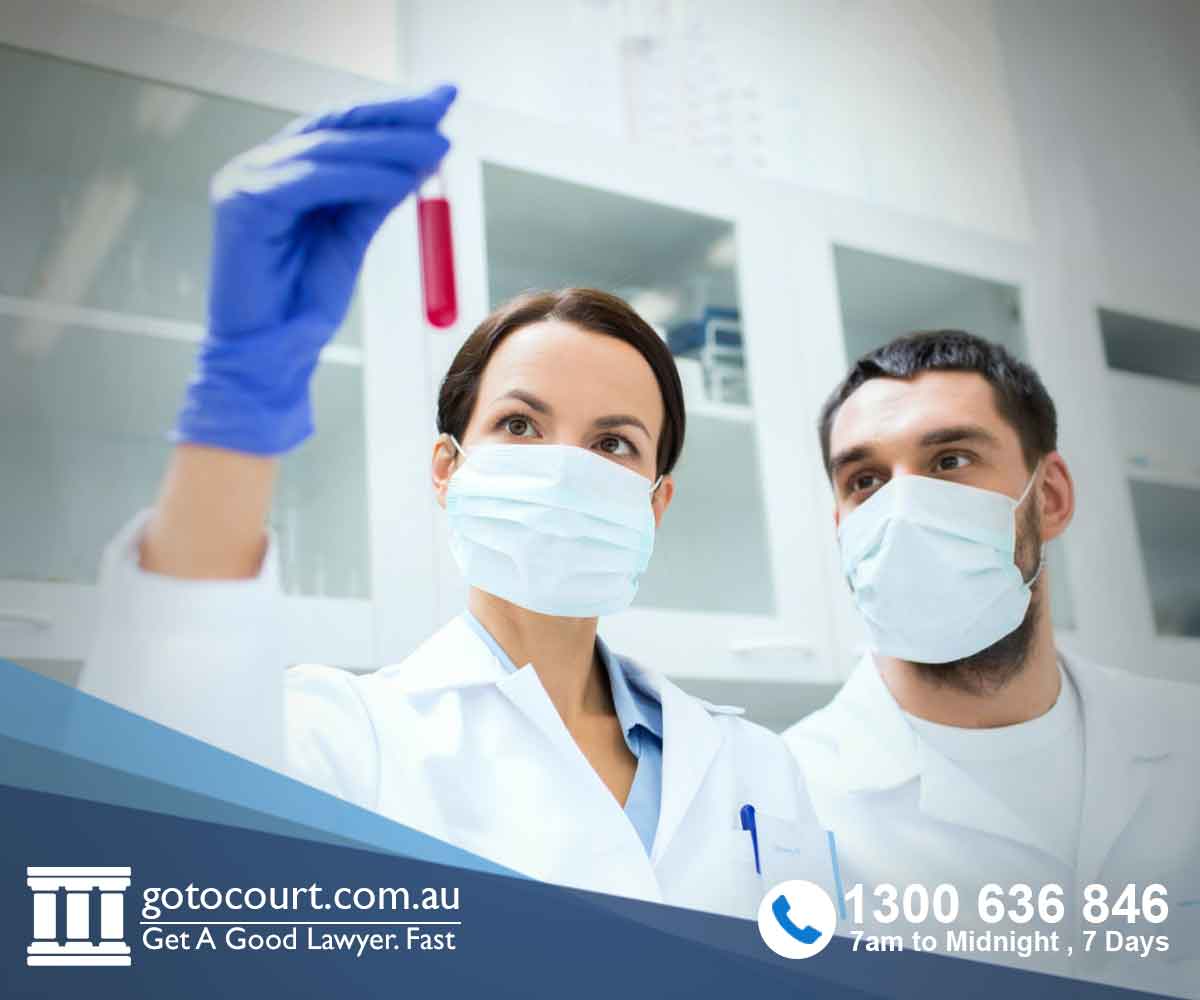 Refusal of Breath Testing in Australia 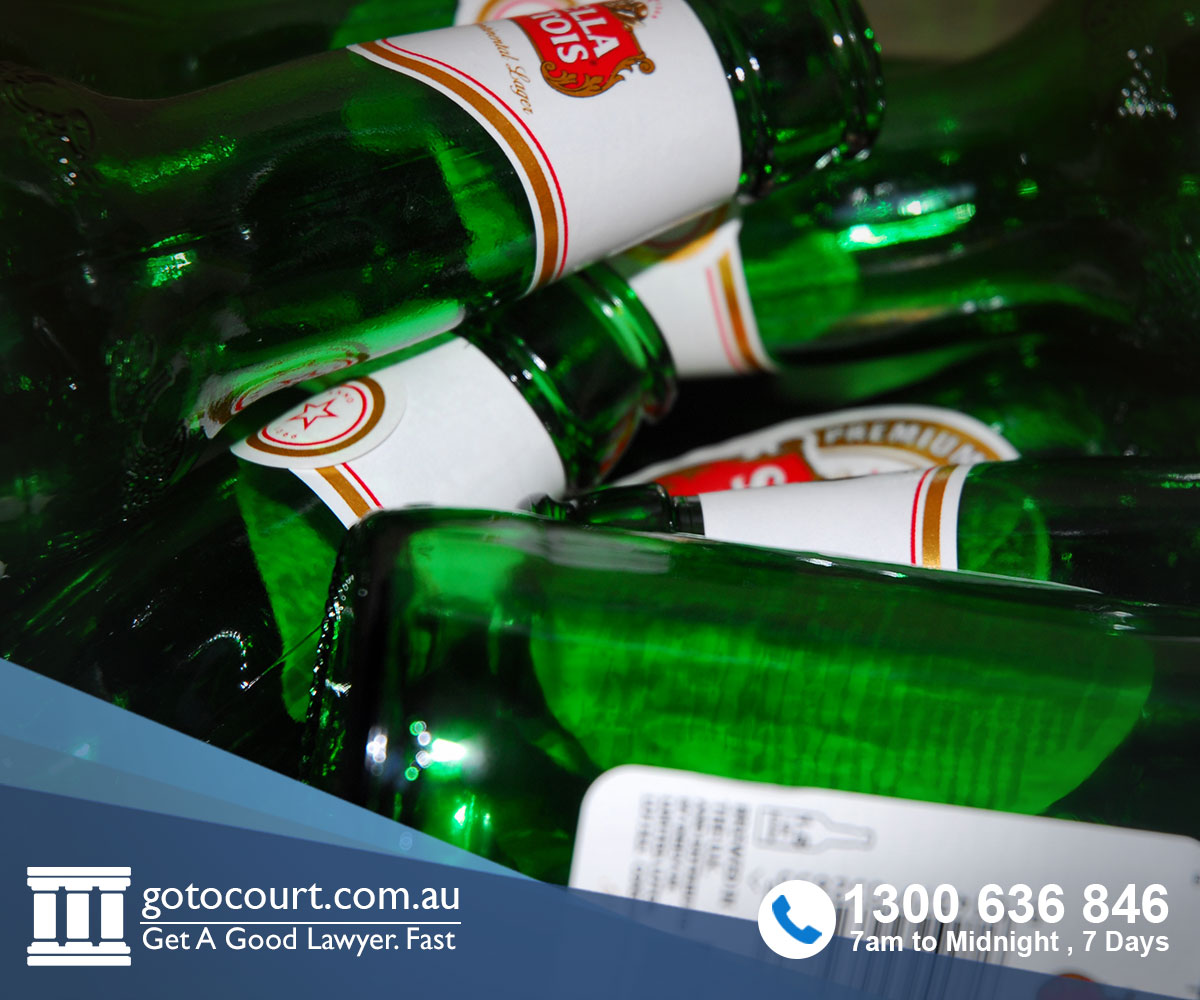