In the ACT, the laws and rules on breath tests and breath analysis are set out in the Road Transport (Alcohol and Drugs) Act 1977.  This Act sets out the powers of police with regard to breath tests, and makes refusing a breath test, or disobeying police instructions when taking random breath tests, an offence.

As with the other States and the Northern Territory, the police in the ACT have a general power to stop any vehicle and request that the driver undergo one or more breath sample tests to measure the level of alcohol they have in their system (known as their blood alcohol content, or BAC). Testing may be by way of a hand held unit that detects the presence of alcohol in the breath, or with a breath analysis machine that provides a reading and print out. The police officer can also request a breath test from anyone who they believe has been driving or acting as a trainer for a learner driver shortly prior to being stopped for the test. They may also test a person if they believe that person has been involved in a motor vehicle accident or has committed a traffic related offence or another driving offence.

In the ACT, a driver may request a blood test if they claim they will not be able to provide a proper breath sample (for example, for medical reasons or they are physically unable to). If a driver refuses to supply a sample for the alcotest, then they will be arrested and charged with refusing a breath test and immediately disqualified from driving any vehicle. They will be taken to the police station where they will be directed to provide a breath analysis on a more accurate breathalyser machine, or will be directed to give a urine analysis or blood analysis. If the police request a sample of blood or urine then a medical practitioner will be required to do the test. It is an offence to refuse to provide a sample for these tests.

It is an offence not to comply with all reasonable directions of a police officer in respect of taking a breath analysis. A written print out from the breathalyser machine will indicate the BAC, or, whether an insufficient sample of breath was provided. In those cases, the police will direct further testing, in most circumstances being by way of the taking of a blood sample. If the driver refuses to provide a breath sample for analysis, or another type of sample if directed, the driver commits an offence.

Defences for refusing a breath test

It is a defence to a charge of refusing a breath test if the driver has a physical or medical condition that prevents them from supplying a proper breath sample. This defence can only be used if the driver had a blood sample taken for testing, unless the police failed to advise them of this. There must be evidence from a doctor to prove this defence. It is a defence that more than 8 hours have passed since the driving, but it is not a defence that the driver has consumed alcohol since the driving. A request for a breath analysis can only be made if the alcotest result is positive. It is therefore a defence to a charge if the request for a breath analysis is made after a negative alcotest. It is a defence if a person is not advised of the consequences of refusing or failing to comply and of their right to request the taking of a blood sample.

For the offences of refusing a breath test, a screen test or a blood test, there is a maximum penalty for a first offence of a fine equivalent to 30 penalty units, with an automatic disqualification from driving of 3 years, which the court may reduce to a minimum of 6 months. There is also a potential jail sentence of 6 months. For a subsequent offence, the automatic disqualification period is 5 years with a minimum of 12 months and a jail term of 12 months. 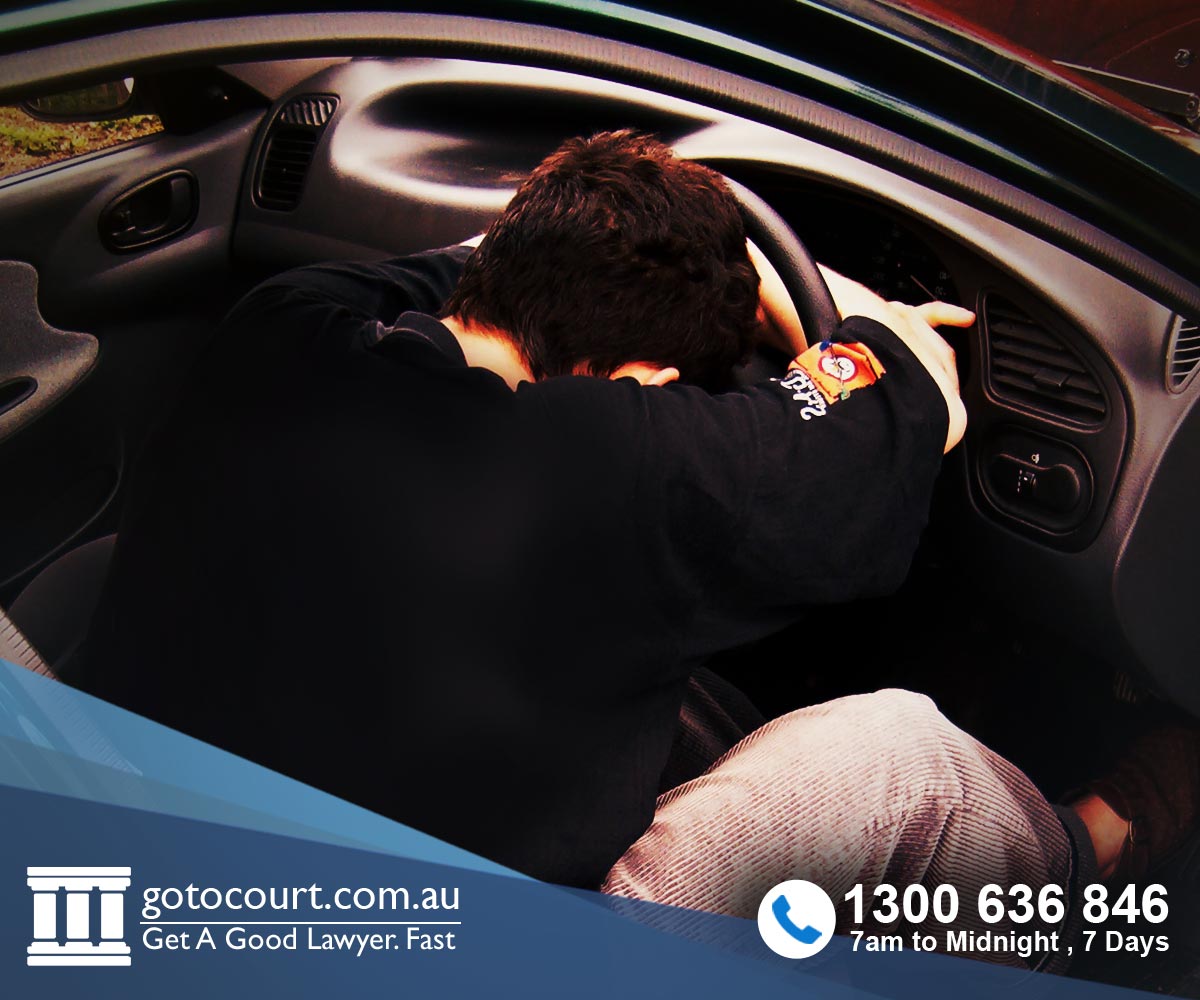 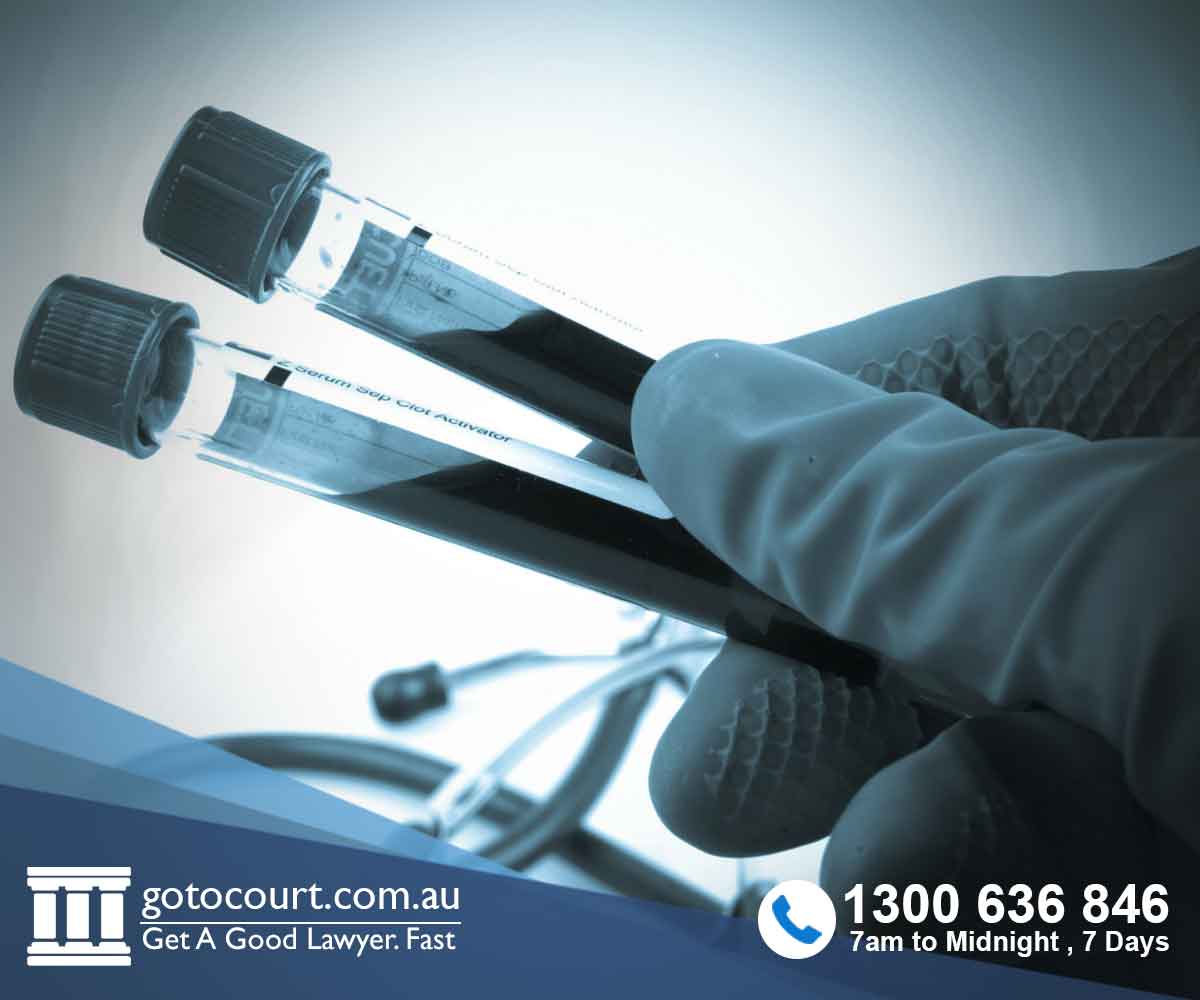 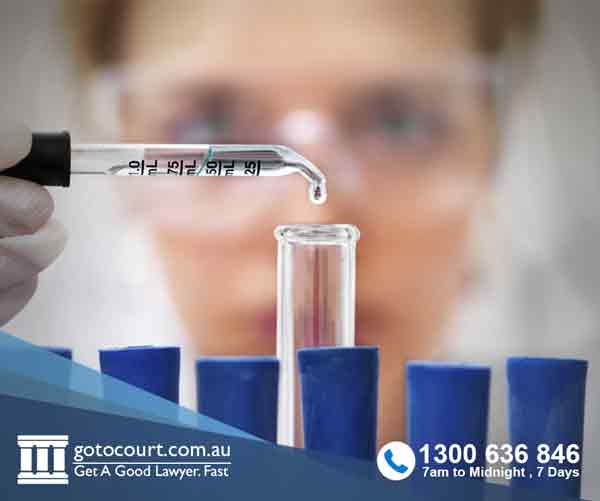