The laws on blood tests for charges of driving under the influence in South Australia are set out in the Road Traffic Act 1961  and the Road Traffic (Miscellaneous) Regulations 2014.  A blood test can be ordered by police or it can be obtained by the driver. The procedure followed is the same. Blood is taken by a medical practitioner and is divided between 2 containers which are supplied in the approved blood test kit. If the police order the test they will arrange for the testing of a sample and the other will be given to the driver. The driver can arrange for testing of their sample by a laboratory or pathologist who must provide a sworn statement including all details of the sample and the analysis procedure as well as the test result.

The police must request a blood sample is taken from any person at a hospital who is believed to be over the age of 10 who was injured or killed as a result of an accident. It must be taken within 8 hours of admission. A person who does not give a sample without a genuine medical reason, or makes a false or misleading statement to avoid providing a sample is guilty of an offence. If they were not the driver of a vehicle involved in an accident the penalty is a fine of $500.00.  If they were the driver, the penalty for a 1st offence is from $1,100.00-$1,600.00 and at least 12 months disqualification, unless the court is satisfied that the offence is minor.

If so the disqualification can reduced to a minimum1 month. For a subsequent offence the fine is $1,900.00-$2,900.00 and disqualification from driving for at least 3 years. The court can order that the driver is given a provisional or probationary licence for whatever length of time it chooses when the disqualification ends.  All prior drink or drug driving convictions within the previous 5 years may be counted in deciding whether an offence is a 1st or subsequent offence, unless the offence was drink driving where the prescribed concentration of alcohol was less than 0.08. The time limit for that offence is 3 years.

The police may require a driver who has taken a breath analysis or an alcotest to take an oral fluid analysis or a blood test to screen for drugs. If a driver was unable to produce enough oral fluid for a sample they may also be required to take a blood test. If they do not comply with the direction immediately there is a maximum penalty of $2,900.00.A person must not refuse or fail to allow blood to be taken if the request is made within 8 hours of the event that led to the request.  For a 1st offence the penalty is between $900.00- $1,300.00, and a disqualification for at least 6 months unless the court is satisfied that the offence is minor. If so the disqualification can be reduced to at least 1 month.  For a subsequent offence the fine is between $1,500.00 and $2,200.00 together with at least 2 years disqualification.

A charge can be defended if the person was not given sufficient time to comply after being advised that they could request that an oral fluid sample is taken instead and of the legal consequences of not providing a sample, or if they have a physical or medical reason for not complying. To rely upon this defence the person must request an oral fluid test immediately. The police do not have to comply with this request if previously the person either was unable to provide a sample, or has asked that the blood sample be taken. It may be a defence if there was good reason for not complying or if the request was not lawfully made. A driver cannot refuse to provide a sample because the result may incriminate or because a drug was taken after they last drove or attempted to drive.

The court can order that the driver is given a provisional or probationary licence for whatever length of time it chooses when the disqualification ends. In deciding whether an offence is a first or subsequent offence, any previous drink or drug driving convictions can be counted. All prior drink or drug driving convictions within the previous 5 years may be counted in deciding whether an offence is a 1st or subsequent offence, unless the offence was drink driving where the prescribed concentration of alcohol was less than 0.08. The time limit for that offence is 3 years.

For these offences the police can disqualify/suspend the driver immediately or from 2 days later. When the court sets its disqualification, it will count this time. A person who has been disqualified may apply to the court in the meantime for an order to either reduce or annul the disqualification/suspension. If the person has not been charged with an offence within a reasonable time or if it is satisfied that there is a reasonable prospect that the applicant would be found not guilty of the offence or another offence for which they may be disqualified/suspended the court may make an order.

Pedestrians involved in an accident, or any person who was or is driving a motor vehicle (or a horse), or was sitting in the driver’s seat with the ignition turned on, or who was instructing or sitting in the seat next to a learner licence holder who was doing so on a road related area or a road and who was involved in an accident. They may also require a blood sample if a person claims to be physically unable to provide a breath sample. A driver may not elect to provide a blood sample instead of a breath sample in New South Wales, although that option is available in some other states. 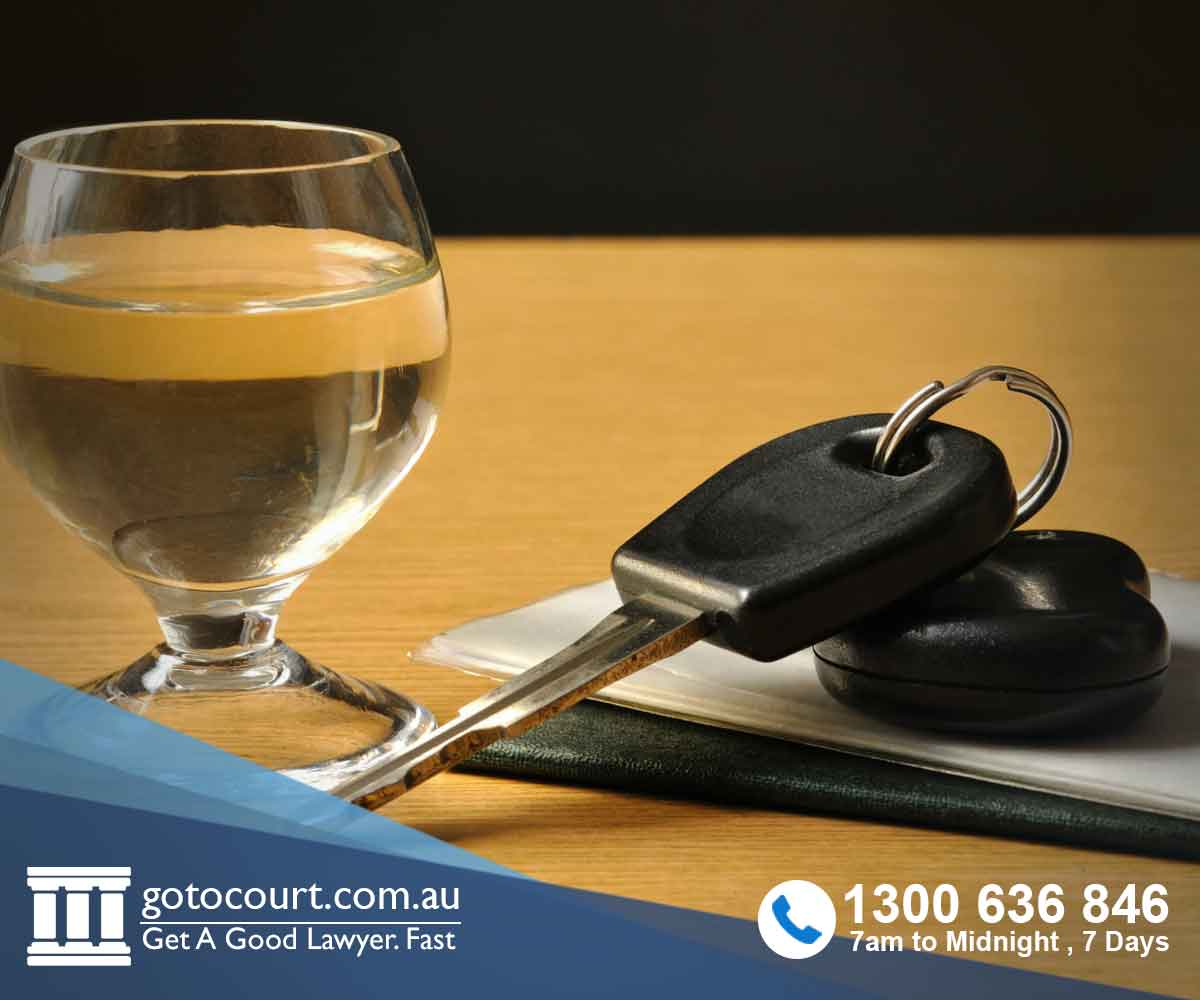 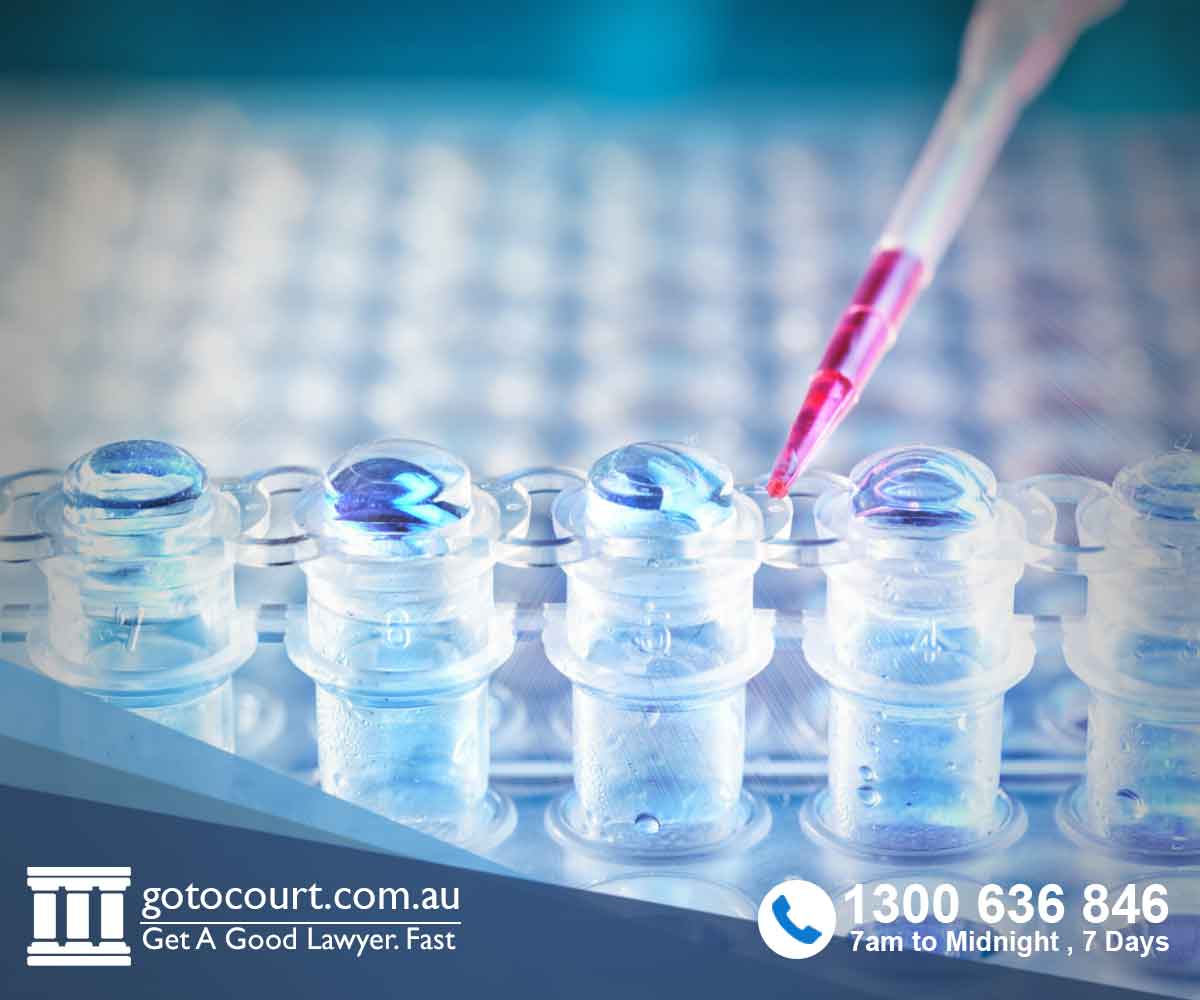 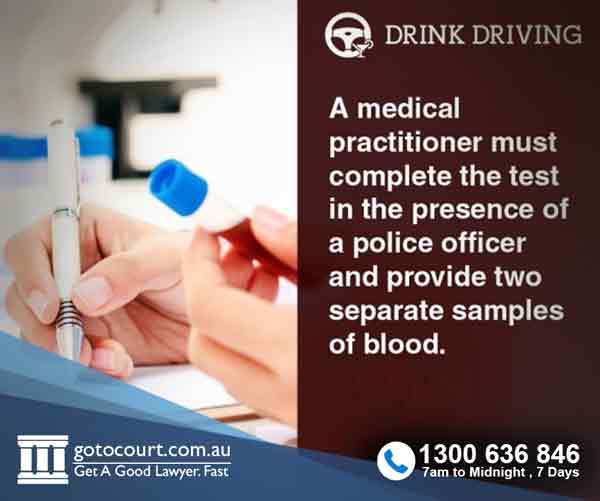