If you are charged with committing a minor criminal offence in South Australia, you will usually receive a summons stating a time and date when you must go to court.  For more serious crimes, you may be arrested by the police and kept in custody, in which case you can apply to be released on bail in accordance with the provisions of the Bail Act 1985.  This means you can be released from custody on condition that you attend the court at a later date and time to be tried for the offence.  Other conditions may also be imposed. If a police officer does not grant you bail when you are arrested, you can also apply to the court to be released on bail.  In both cases, a written promise will set out the terms of your bail.  This is known as a ‘bail agreement’.

You are entitled to apply for bail when you are arrested for a crime and taken into custody.  The police officer who arrests you is required to inform you of your rights to apply for bail.  You must also be given a written statement on how to apply for bail.  If the police officer is ranked a sergeant or above, you can apply to them directly to be released on bail until you are required to attend court (known as ‘police bail’).  The presumption is that you should be released on bail unless the officer is of the opinion that you should not be released.  This decision is based on factors such as the gravity of the offence, the likelihood you will offend again whilst on bail, and whether you have any medical issues that require attention.  If you commit a more serious offence (e.g. if you commit a serious firearms offence), there is a presumption you will not be granted bail unless there are special circumstances justifying why you should be granted bail.

What happens if I am not granted police bail?

If you are not granted police bail, you must be brought before the Magistrates Court on the working day following the day of your arrest, at which point you can again apply for bail (known as ‘court bail’).  If you cannot be brought before a Magistrates Court within 24 hours because you were, for example, arrested on Saturday night, you can request a telephone review of your bail application by a magistrate.  You should have an opportunity to talk to the magistrate to explain why you are dissatisfied with your bail refusal.

Procedure for being granted bail by a court

Once you are brought before the Magistrates Court, you can make another application for bail (known as ‘court bail’).  The process of applying for bail is the same as when applying to a police officer.  The application must be made in a prescribed form.  The same presumptions regarding whether or not bail should be granted apply. If bail is granted, you will enter into a ‘bail agreement’ which may have certain conditions (see under the heading ‘What kinds of bail are there?’).  You can then re-enter the community provided that you attend court as and when required.  If your bail application is refused, you can seek review of the court’s decision, which will generally be heard by the Supreme Court.

What conditions might be imposed if I receive bail?

If your bail application is successful, you will be granted the right to leave custody subject to conditions imposed by the police officer or court granting bail.  These conditions can include surrendering your passport, reporting to police at specified times, residing at a particular address or providing monetary security.  Certain conditions (e.g. remaining in South Australia unless permitted to leave) are mandatory.  The conditions you are subject to will be specified in your bail agreement.  You may also be required to remain in your place of residence unless you have permission to leave.  This is known as ‘home detention bail’.

What happens if I am approved for bail?

You will be subject to the terms of your bail agreement and allowed to leave custody.  If you breach a condition of your bail without a reasonable excuse, you will commit an offence with a maximum penalty of $10,000 or 2 years imprisonment.  If you have provided monetary security as part of your bail conditions, you may forfeit that money.  If a police officer has reasonable grounds to believe you intend to abscond or have breached any of your bail conditions, they may arrest you without first applying for a warrant.   The Crown may also appeal a decision to approve you for bail, in which case your release from custody may be deferred for up to 72 hours.

What happens if I am refused bail?

If your bail application is refused, you will be kept in custody until your trial.  You can make further applications for bail as described above.

What is a ‘guarantee’?

Your bail conditions may require you to have a ‘guarantee’ that you will comply with the terms of your bail conditions.  This guarantee may be provided by a person over 18 years old, provided they have sufficient assets to provide the guarantee.  This operates in the same way as a ‘surety’ in other jurisdictions. 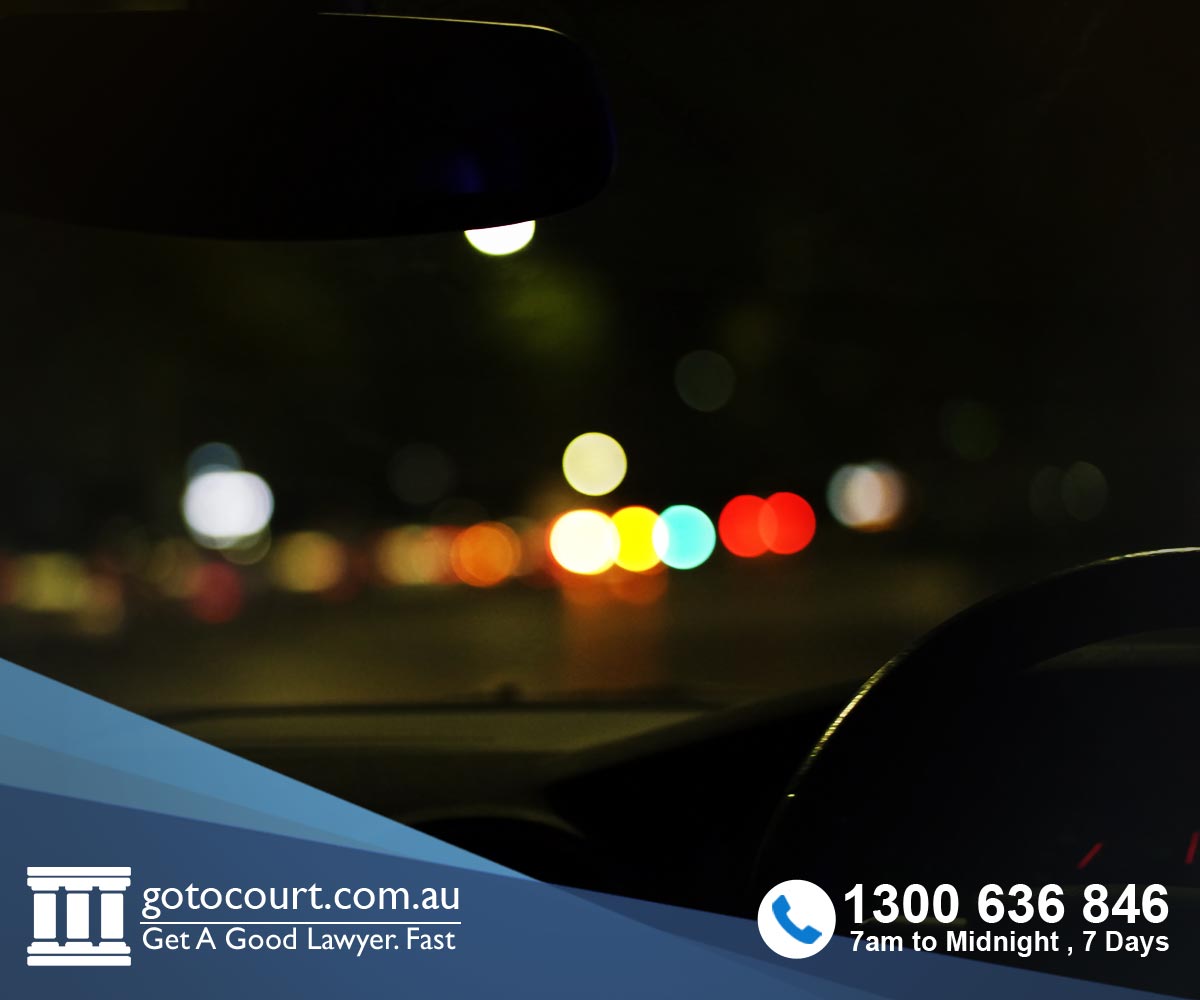