The law of defamation is designed to protect an individual’s reputation, while still maintaining the right to free speech. In South Australia it is governed by the common law and the Defamation Act. Previously, defamation was divided into two categories – libel and slander – but now it is all called defamation. To prove defamation there are three elements – that the material was communicated to another person/s, that the material identifies someone and the material is defamatory. The particular person does not have to be specifically identified in the statement if the words used cause people who know the complainant to believe that they are being referred to in the material.

The test of whether a statement is defamatory depends on the standards of the community as a whole and that of a section or group. It is not a defence that a person was only repeating what another said, or that the person who heard or read it did not believe it. Depending on the amount of damages sought, actions can be brought in the Supreme, District or Magistrates Court. In deciding how much to award in defamation proceedings, the court must ensure that there is an appropriate and rational relationship between the harm suffered and the amount awarded.

There is an offence of criminal defamation under South Australian law. The Criminal Law Consolidation Act states that the publishing of defamatory material with the intention to, or with reckless indifference to whether it would, cause serious harm carries a maximum penalty of 3 years imprisonment. The defences available to this charge are the same as available in a civil defamation action. 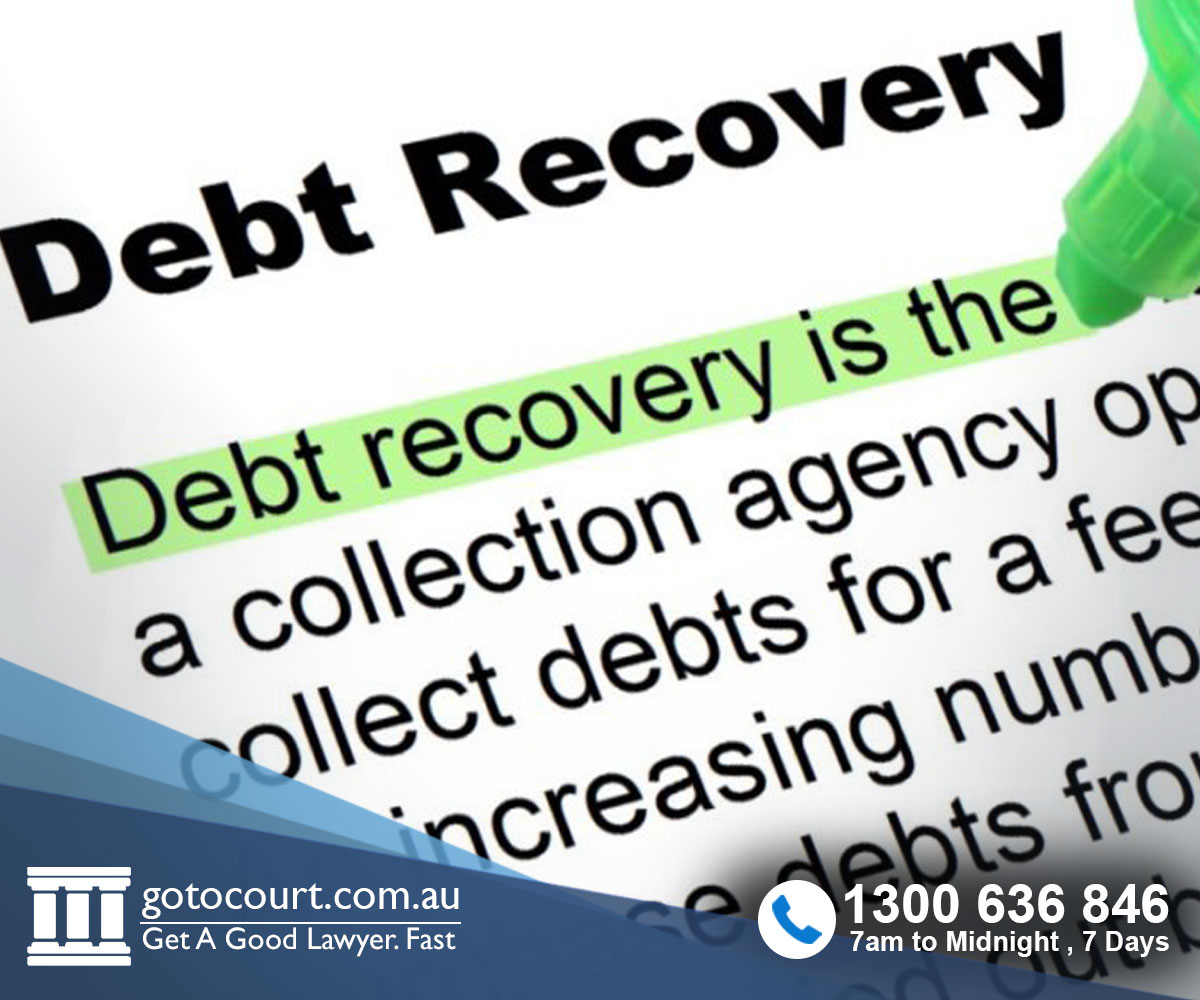 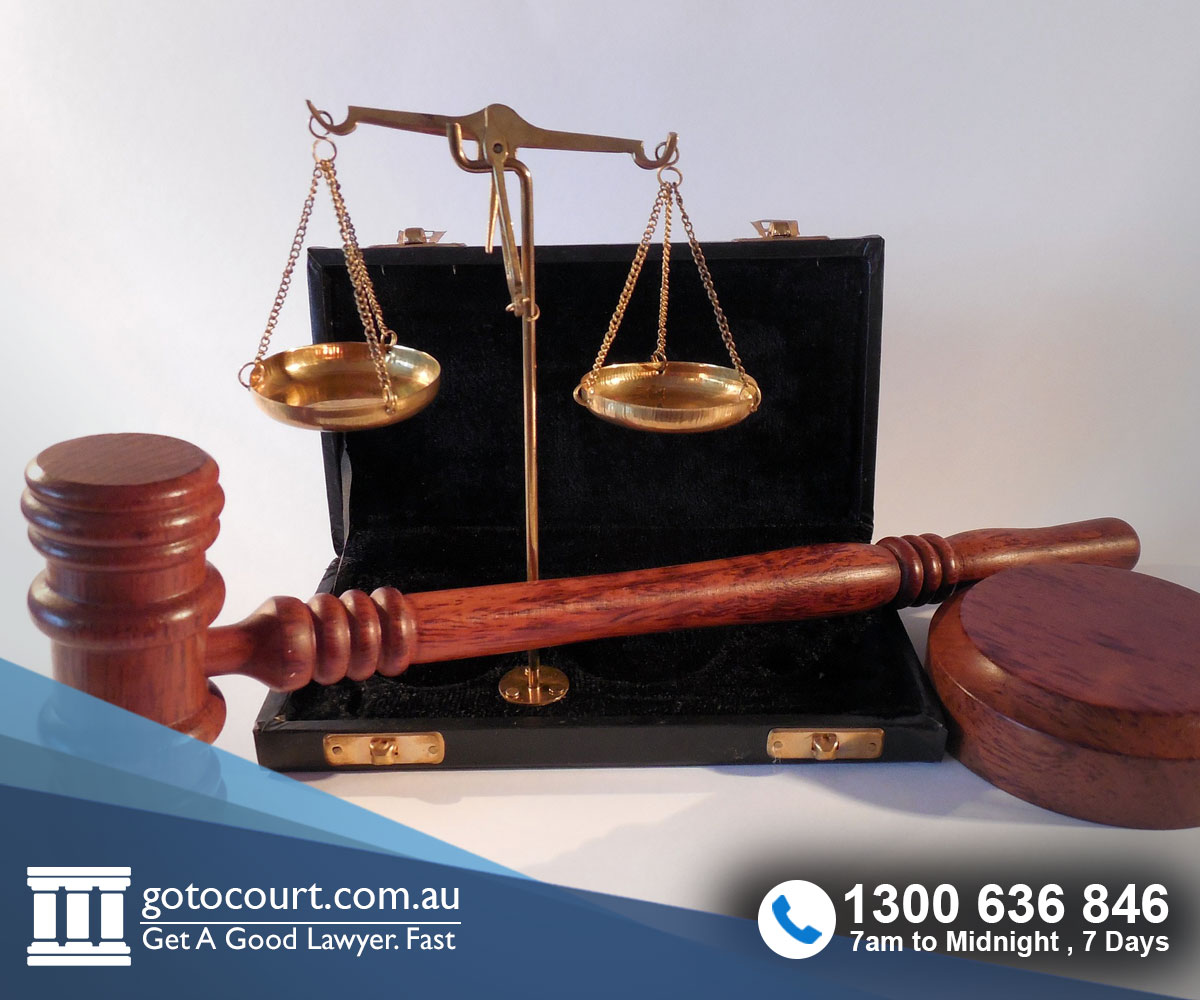 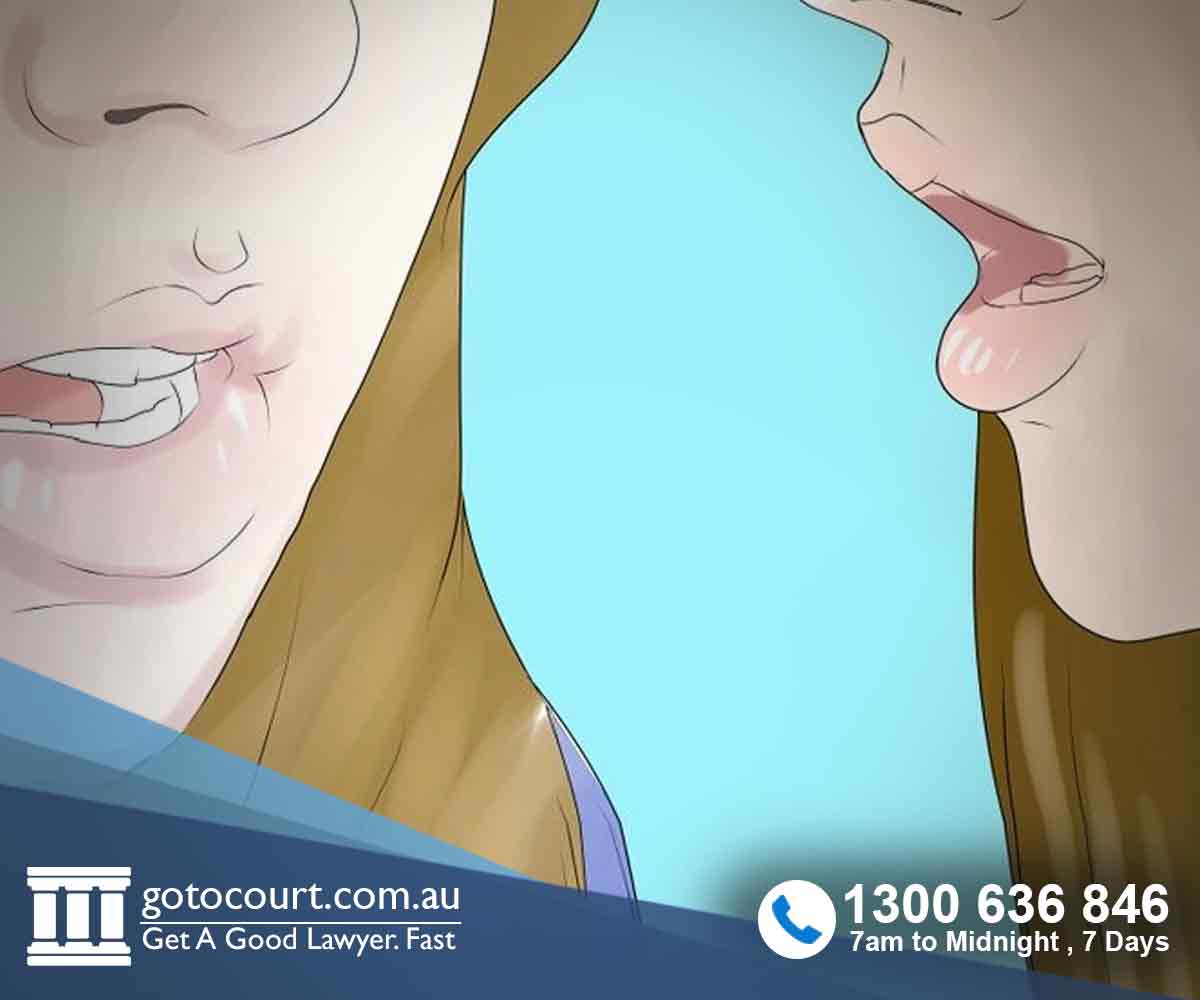 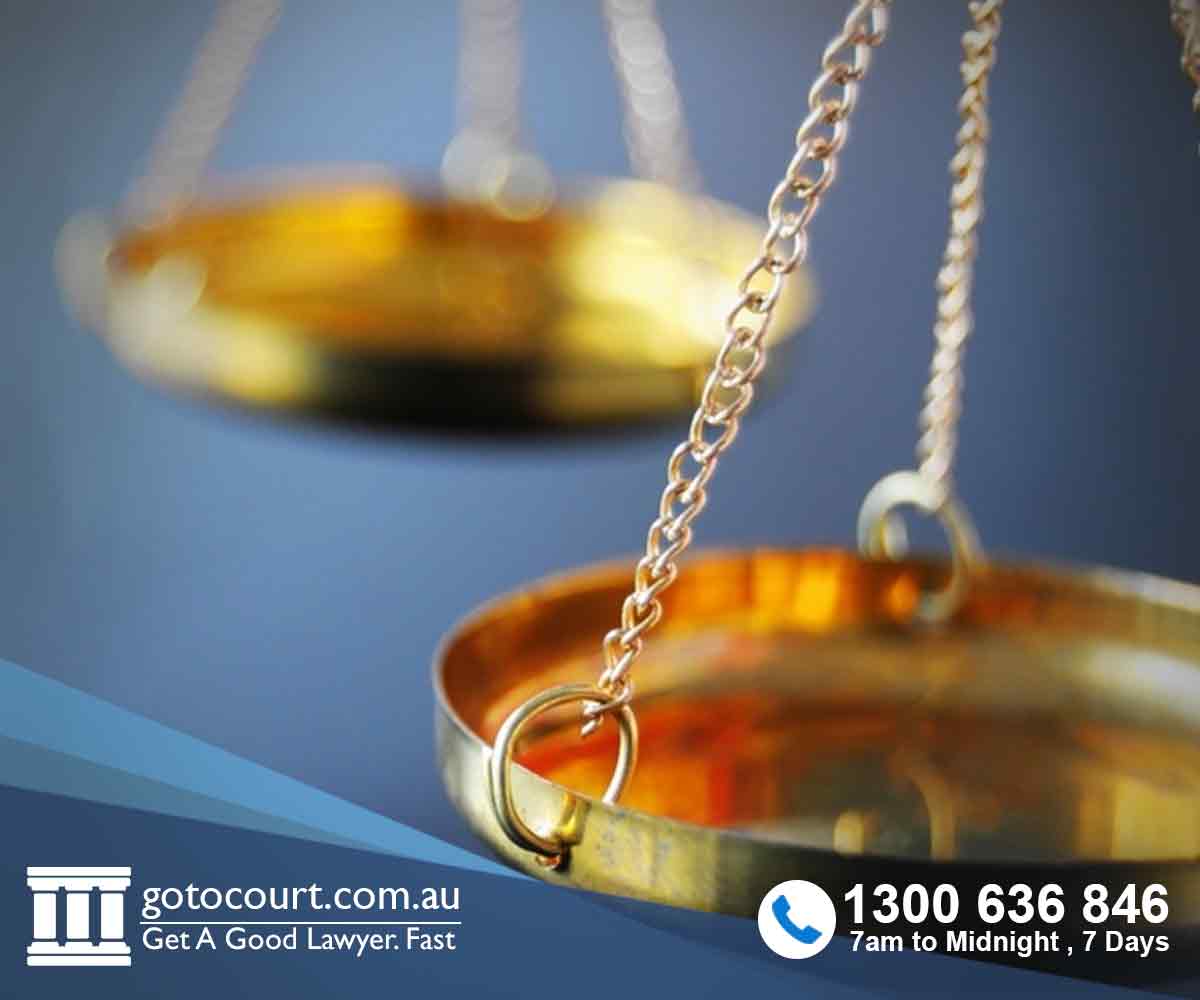 Enforcing a Judgment in SA 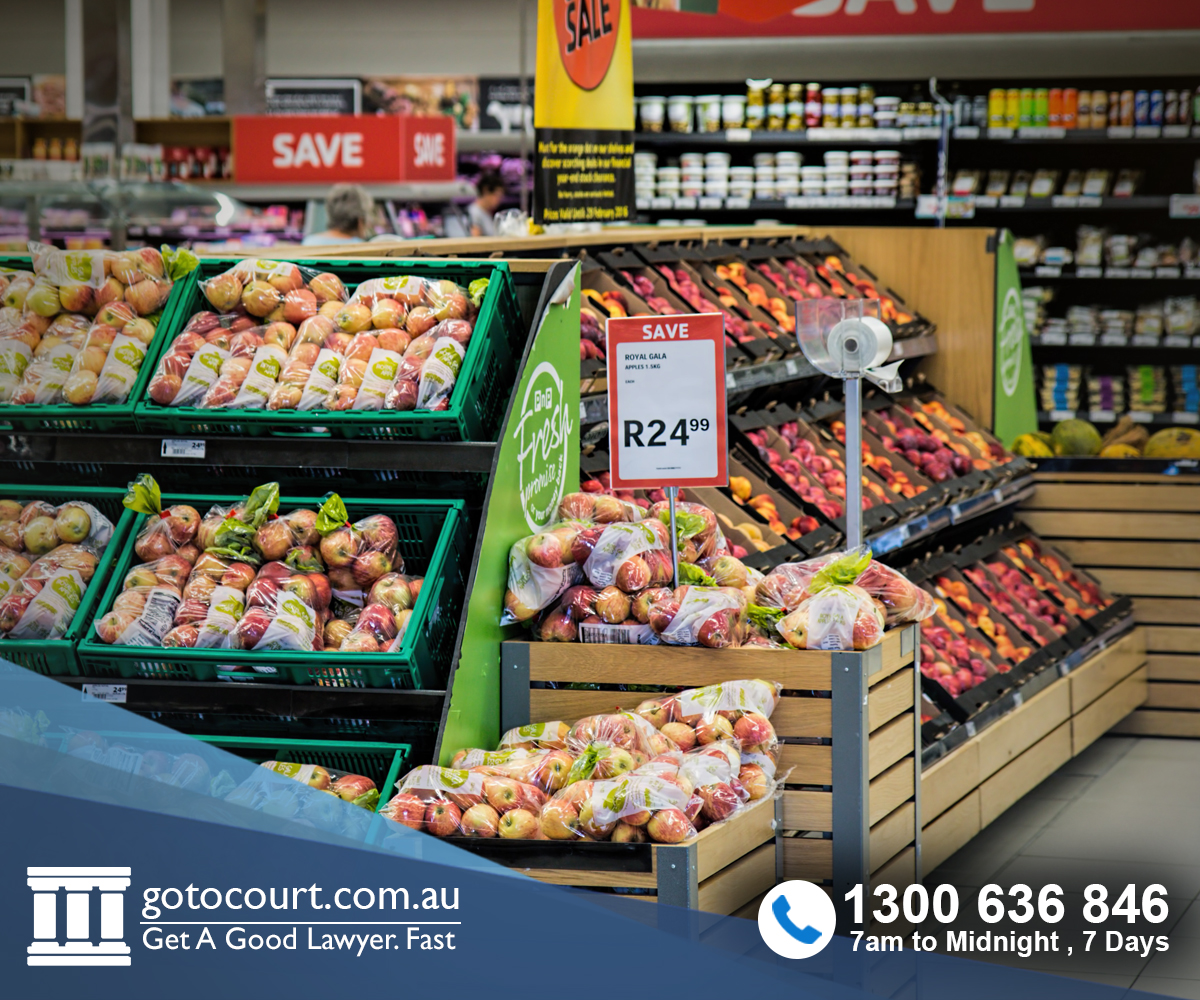 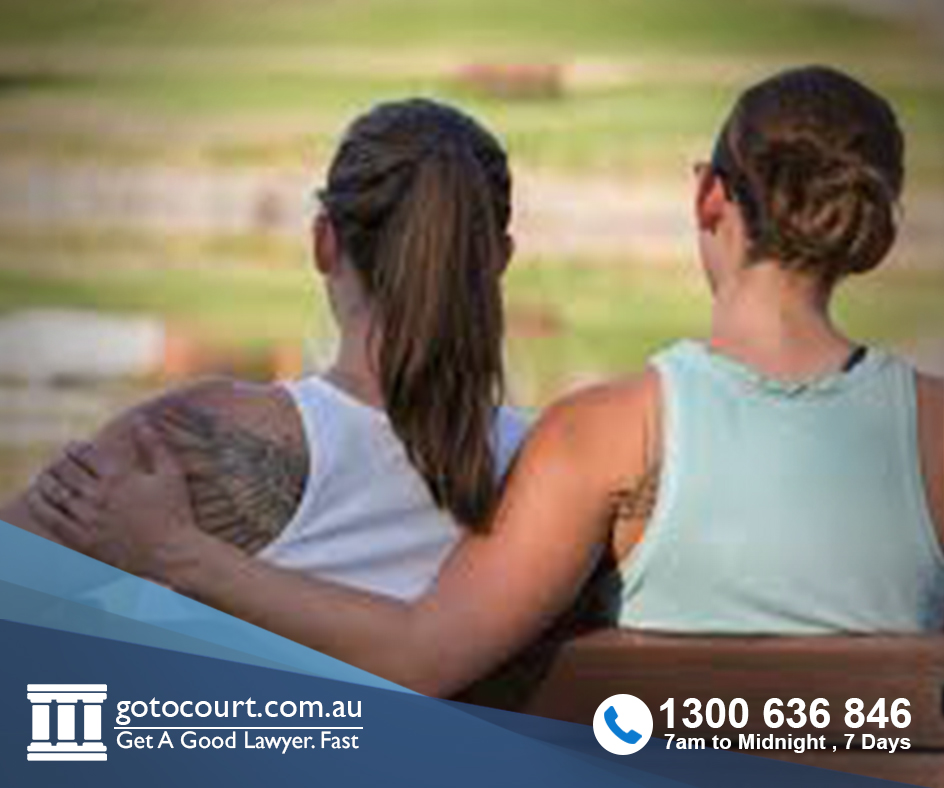