Whenever a person attends court, it is important that they adhere to court etiquette. This means being quiet and courteous while in court and obeying any directions the judge, magistrate or other court staff give. Failing to obey the directions of court staff or being disrespectful in court can result in criminal charges such as contempt of court. This is the case regardless of whether a person is a party to proceedings, supporting a party to proceedings, or is a member of the community who is not involved in the matter.

In South Australia, contempt of court offences are governed by the Magistrates Court Act, the Summary Offences Act, the District Court Criminal Rules and the Supreme Court Civil Rules. Which offence a person is charged with may depend on their relationship to the proceedings and also the jurisdiction the proceedings are in.

This is the case regardless of whether the person came to court in answer to a summons, was brought to court under a warrant or came to court of their own volition.

Contempt in the face of the court

An offence of contempt of court in the Magistrates Court is punishable by a maximum penalty of a fine of $8,000 or imprisonment for two years.

Contempt in the District and Supreme Courts

If the court is satisfied that there are reasonable grounds to suspect that the party is guilty of contempt of court, it may require the registrar to formulate a written charge outlining the details of the alleged offence. The court will then issue either a summons or a warrant to have the accused appear before the court to answer the charge.

It is a defence to this charge if the conduct arose because of a physical disability or a cognitive impairment, including a mental illness. 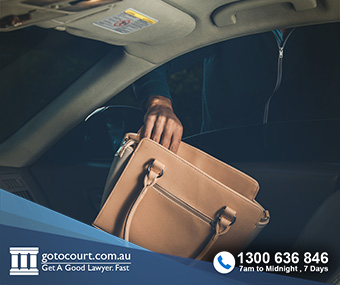