Prior to September 2017, complaints against police misconduct in South Australia were handled by the Office of the Police Ombudsman. That office has now closed.

What can I complain about?

Complaints about police misconduct in South Australia can be made in relation to any of the following conduct:

The OPI cannot investigate complaints about:

How do I make a complaint?

If you complain to the OPI, your complaint will be assessed by the Internal Investigations Section, which will decide to either take no action (if it is trivial, vexatious or unsubstantiated), determine the appropriate action or refer it to the OPI (if it raises issues of corruption that warrant investigation).

You can make a complaint anonymously unless you are complaining in your capacity as a public officer. If you choose to provide your details, you will be advised in writing of the outcome of your complaint.

When you receive an outcome of your complaint, you can contact IIS at SAPOLIIS@police.sa.gov.au if you are unhappy with the outcome or would like to provide further information.

If you suffered a loss, damage or injury as a result of what occurred, you should seek legal advice as to whether a civil action should be initiated.

It is important to be aware that you must not disclose information you receive in connection with a complaint unless you receive prior authorisation to do so. Unauthorised disclosure is a criminal offence that can attract penalties of up to six months imprisonment or a fine of $2,500. Unauthorised publication of material relating to a police complaint is also a criminal offence, which can attract penalties of up to $150,000 fine for a body corporate or a $30,000 fine for an individual. This includes:

Publication includes publication on the internet, radio, television and newspaper and any other similar means.

However, it is permissible to disclose information surrounding a complaint for the purposes of:

Under Section 12 of the Police Complaints and Discipline Act, designated officers have the obligation to report any suspicion that another officer has engaged in conduct that amounts to corruption, misconduct or maladministration in public administration must report that suspicion to the South Australian Police or to the OPI.

If you require legal advice in relation to police misconduct in South Australia or in relation to any other legal matter, please contact Go To Court Lawyers. 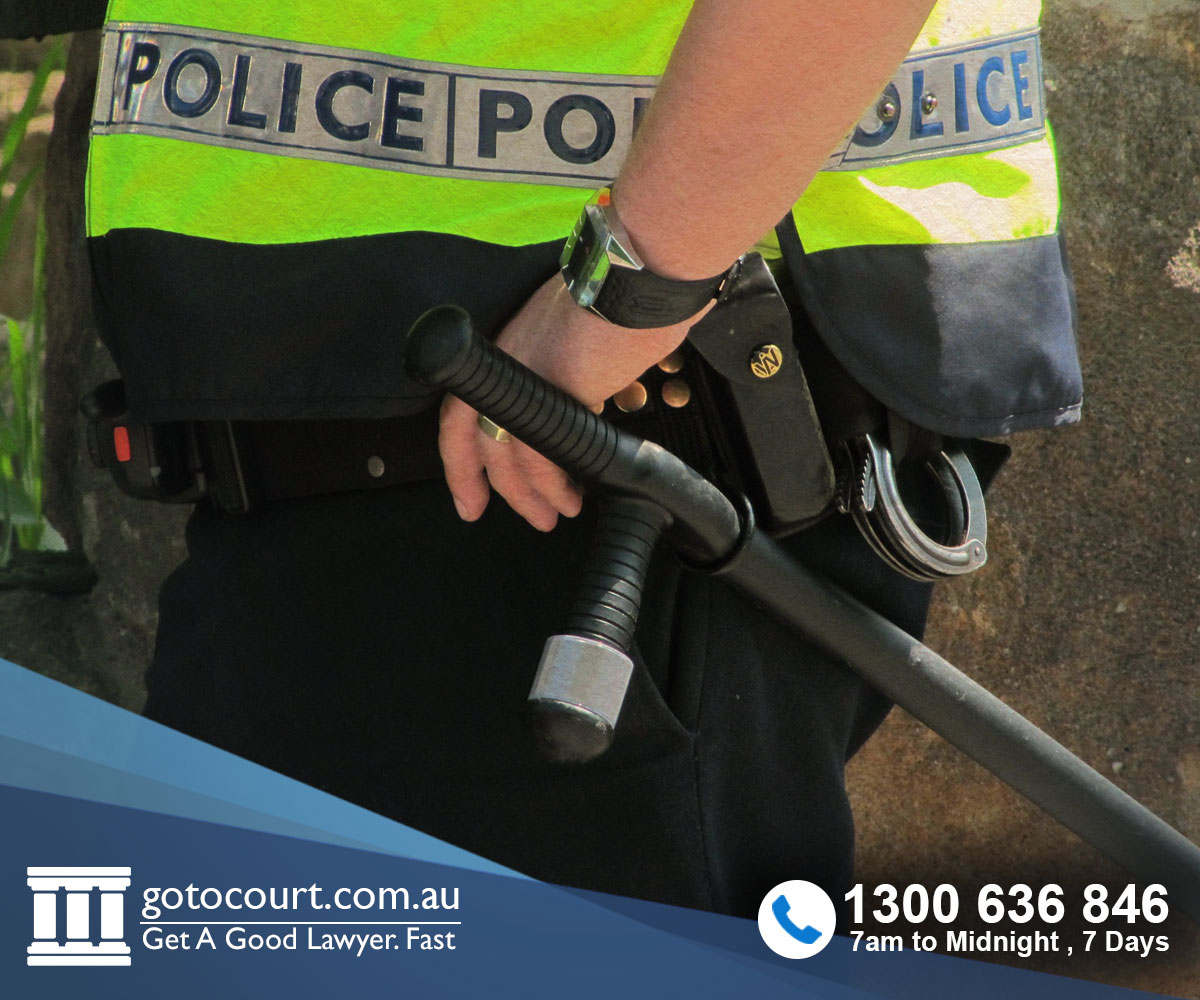 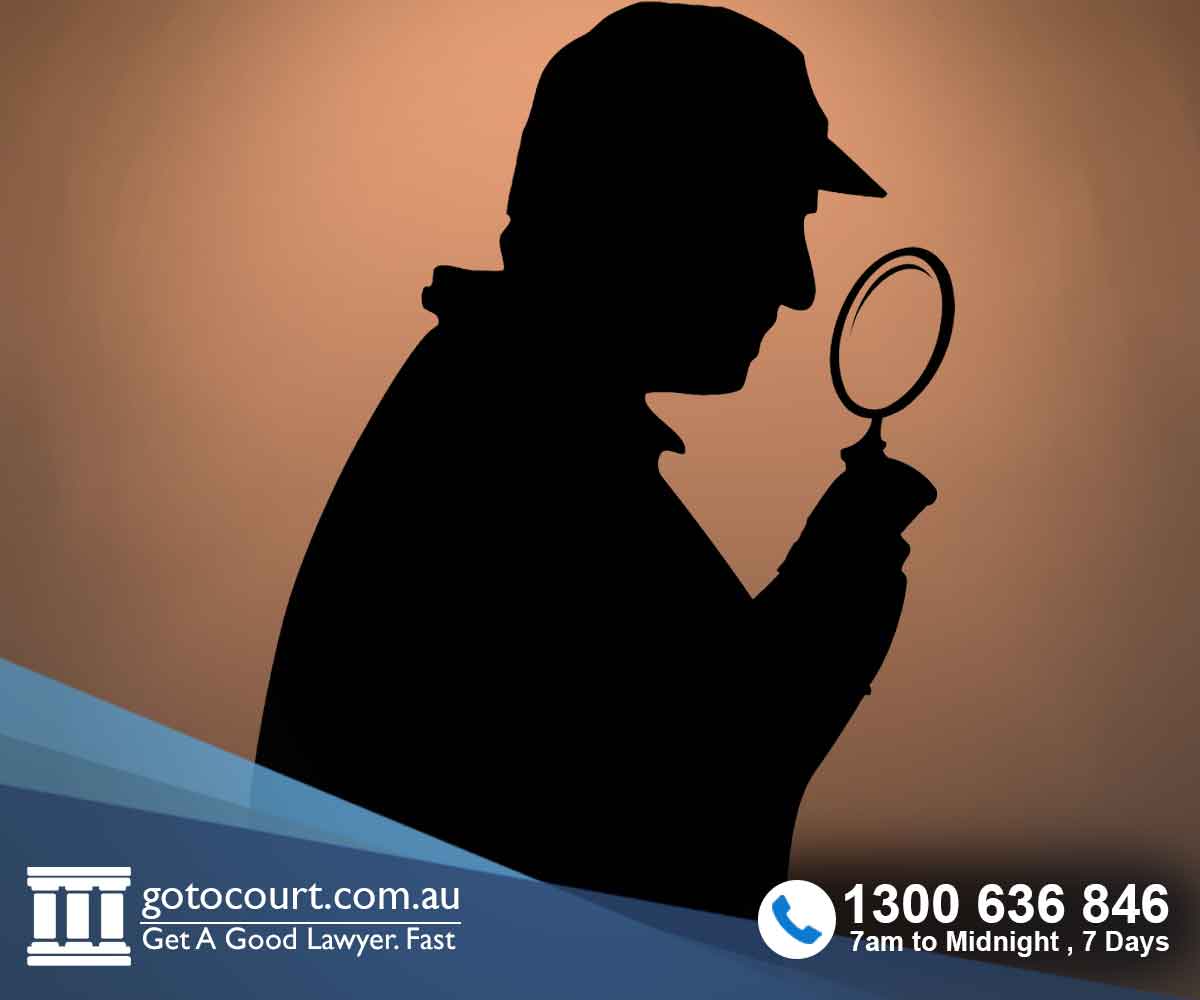