South Australians are protected from sexual harassment both under state law, in the form of the Equal Opportunity Act 1984 and under federal law, under the Sex Discrimination Act. Sexual harassment means any conduct of a sexual nature that is unwanted and that a reasonable person would find offensive.

Under the Equal Opportunity Act, sexual harassment is defined as:

In circumstances where a reasonable person, having regard to all the circumstances, would have anticipated that the recipient would be offended, humiliated or intimidated.
This includes statements (oral or in writing) made to a person or in the person’s presence.

When is sexual harassment prohibited?

If you require legal advice about a sexual harassment matter or about any other legal matter, please contact Go To Court Lawyers. 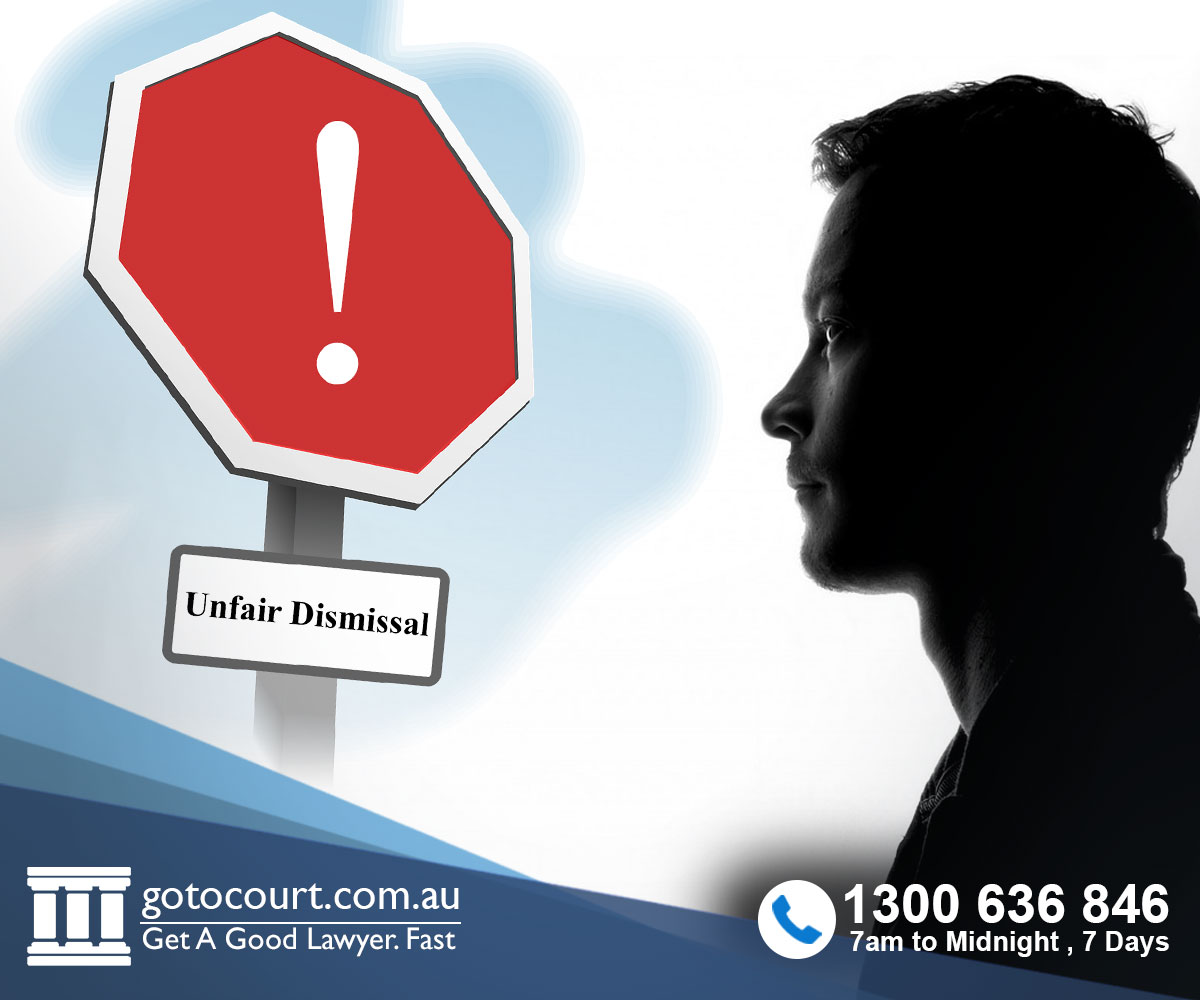 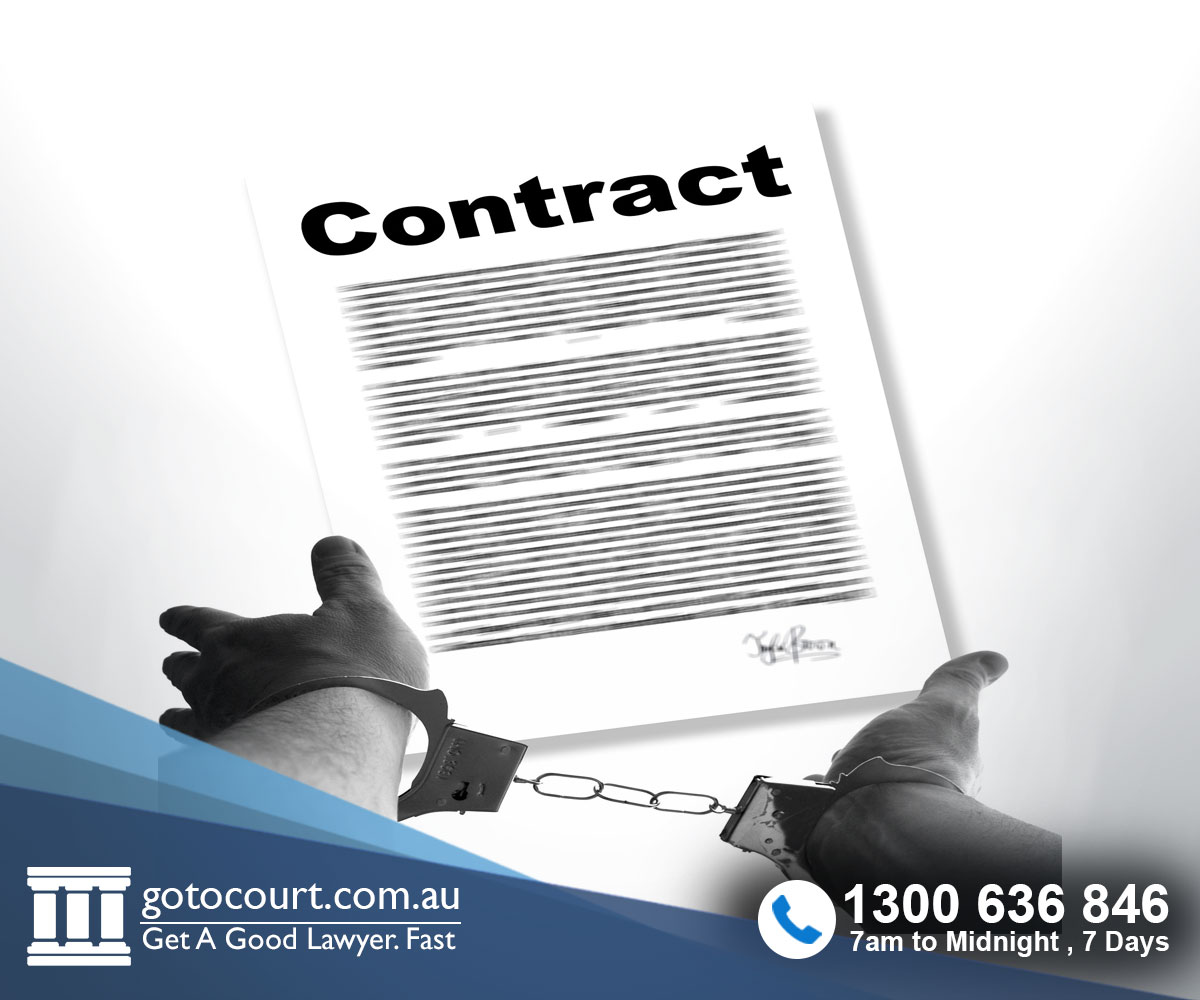 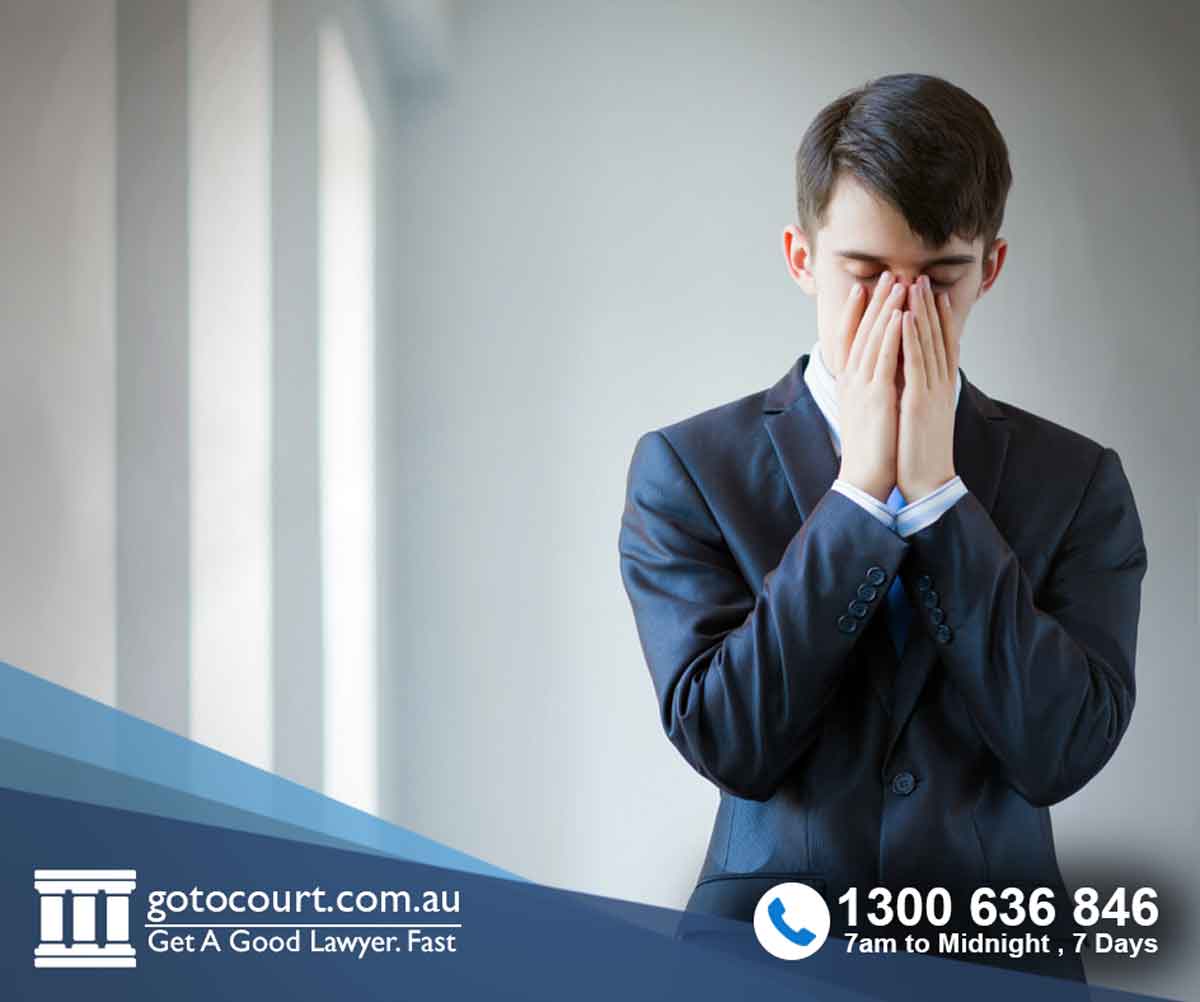 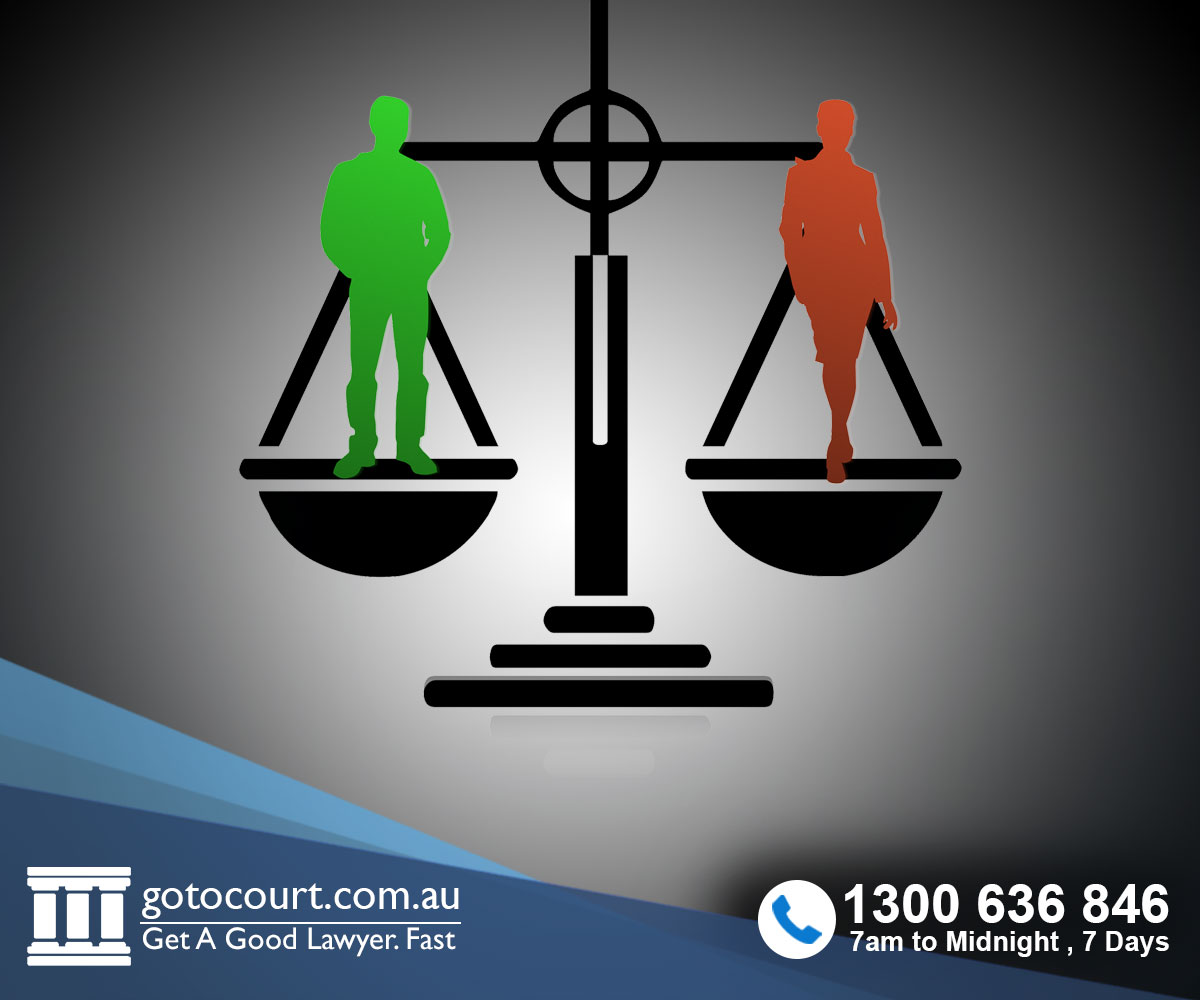 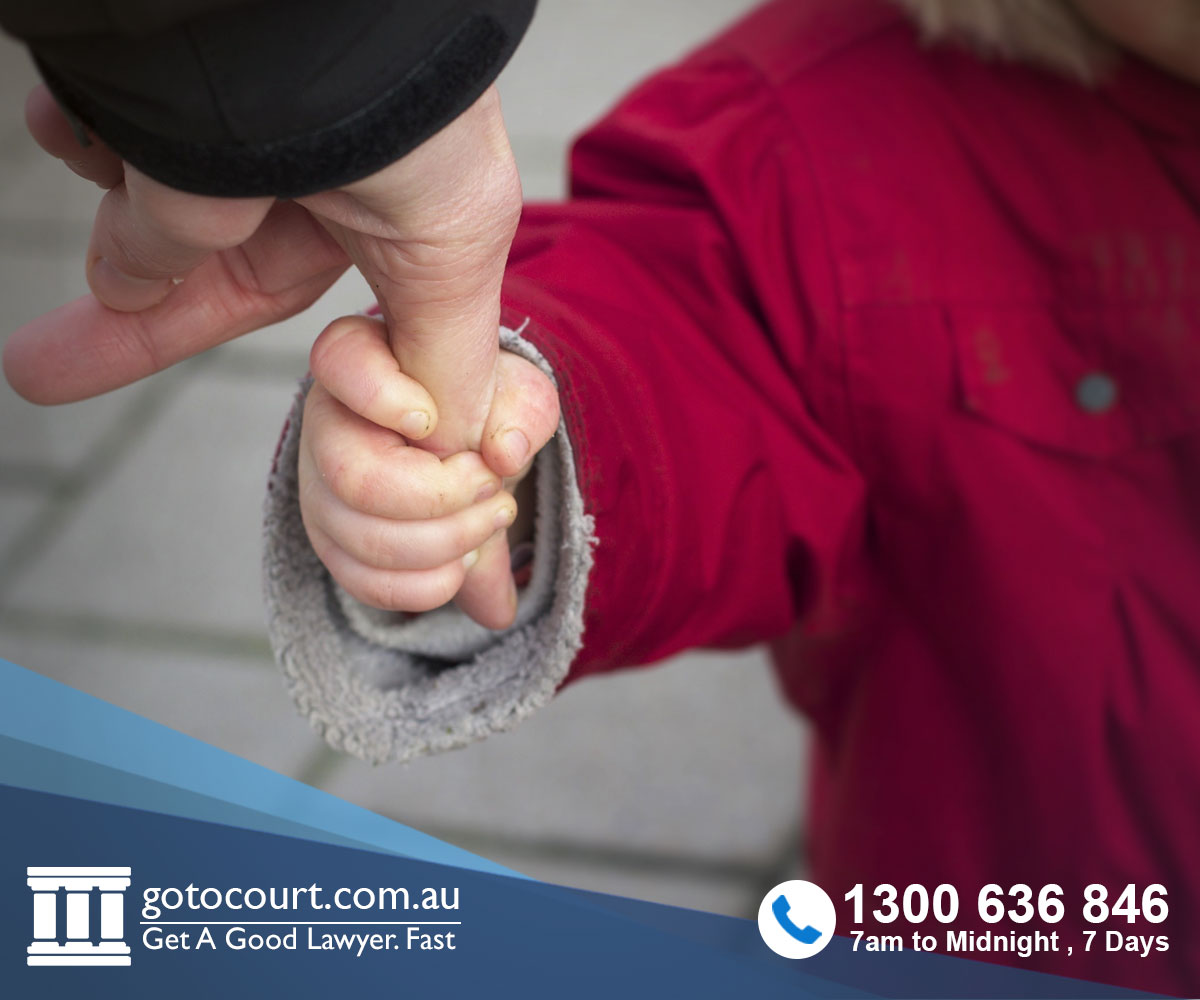