Offenders between the ages of 10 and 18 can be sentenced to youth detention in South Australia.

There are nine prisons in South Australia, with five of these located in Adelaide and four in regional areas. Mount Gambier Prison is privately operated by the company G4S, while the other prisons are all government operated.

A Magistrates Court can sentence a person to a term of imprisonment of up to five years for a single offence and up to ten years for more than one offence. This is the case even where the maximum penalty for the offence is more than ten years.

The Supreme Court and District Courts can sentence a person to longer terms of imprisonment, up to and including life.

When a person is charged with a criminal offence and refused bail, they are held in prison on remand. The amount of time spent on remand will vary depending on whether the person is pleading guilty or not guilty and on how long the matter takes to be finalised.

If a person held on remand is found guilty and sentenced to a term of imprisonment, the sentence may be backdated to the date they first went into prison.

When a court sentences a person to imprisonment for a year or more, it must set a non-parole period. This is a period that the offender must serve in prison before being considered for parole. The prisoner becomes eligible for parole at the end of that period.

Parole is designed to facilitate early release and support prisoners to transition back into life in the community and avoid further offending. If a person on parole commits a criminal offence, they risk being sent back to prison to serve the remainder of the original sentence as well as being sentenced for the new offence.

The Parole Board assesses the risks posed by the applicant and decides whether to grant parole. If parole is granted, the Parole Board sets conditions for parole release. The board reviews the progress of parolees and is responsible for breaching a person on parole if they fail to comply with their parole conditions.

Home detention is a form of custodial sentence where the offender is allowed to live in an approved residence in the community under strict supervision and must not leave the home without permission. A person on home detention must be of good behaviour, comply with conditions of their home detention and be monitored using an electronic monitoring device. Home detention can be release ordered – where the person was already serving a sentence in prison, or court ordered – where the court sentences the person to serve a term of imprisonment by way of Home Detention. A person on home detention can leave the house for pre-approved reasons, such as to attend work or participate in study or to go to a medical appointment.

Home Detention is not available for certain serious offences, such as murder and treason.

If a person on a Home Detention order breaches the conditions of the order or the residence they are living at becomes unsuitable, the court must revoke the order that the balance of the sentence be served in custody. 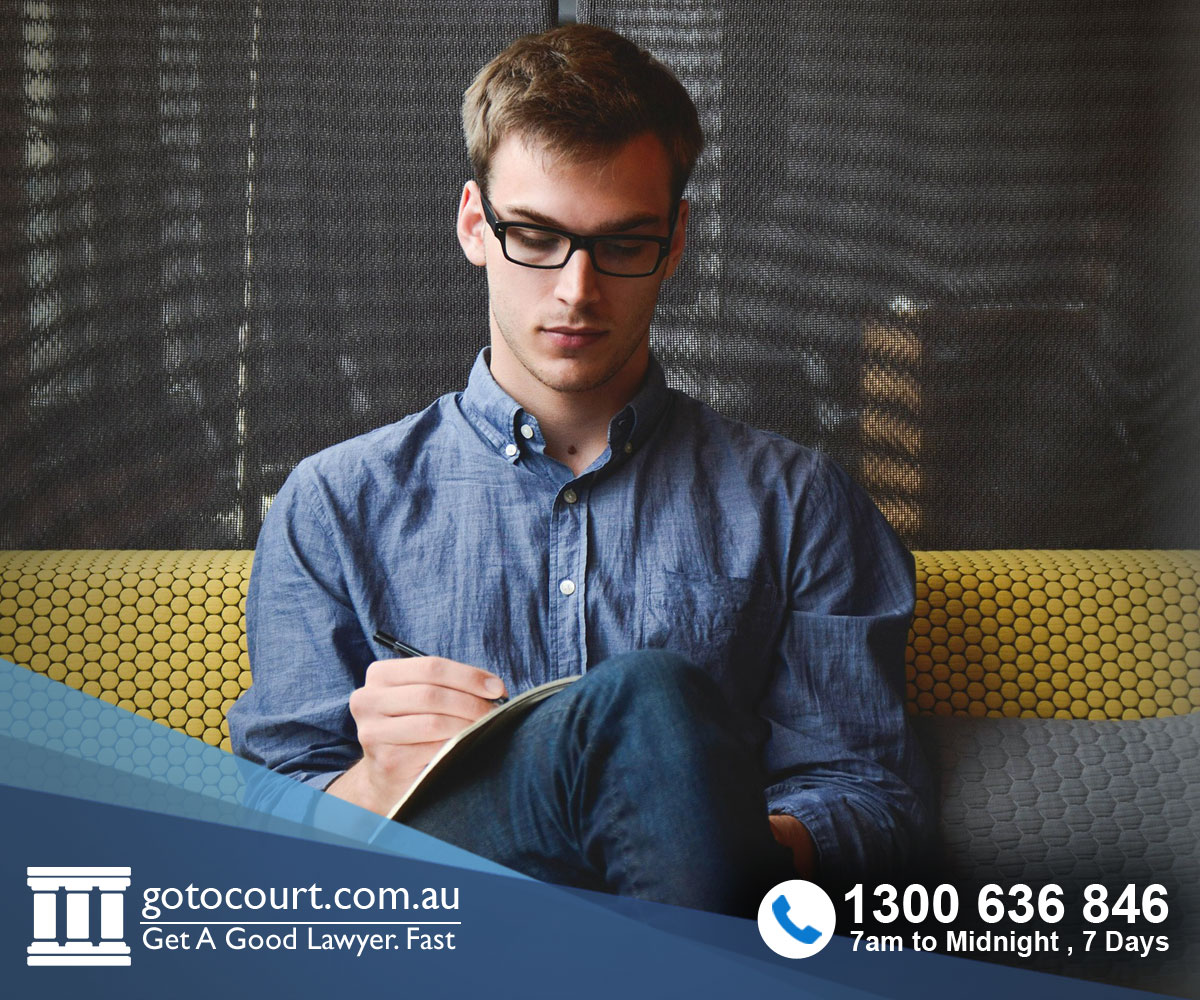 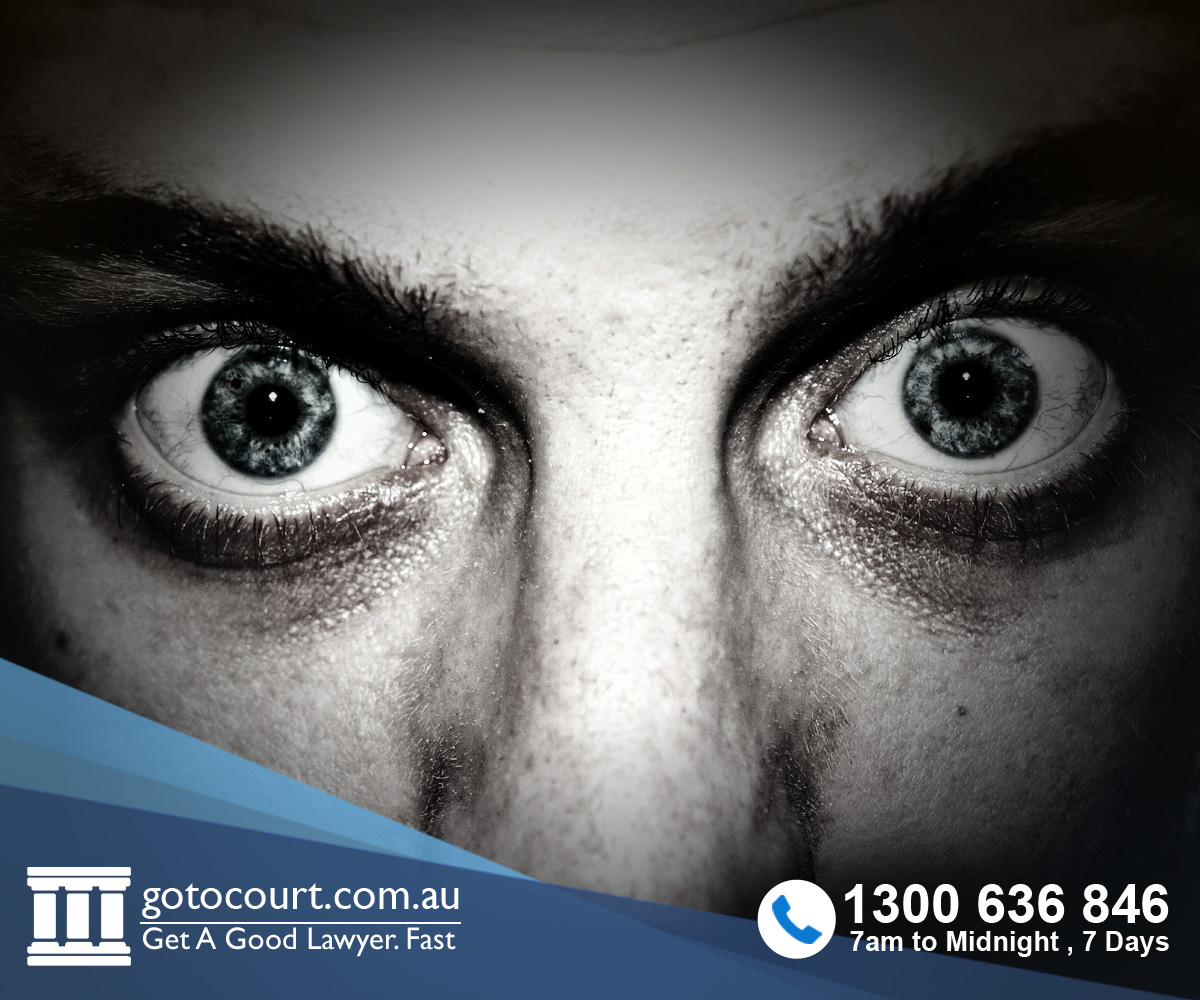 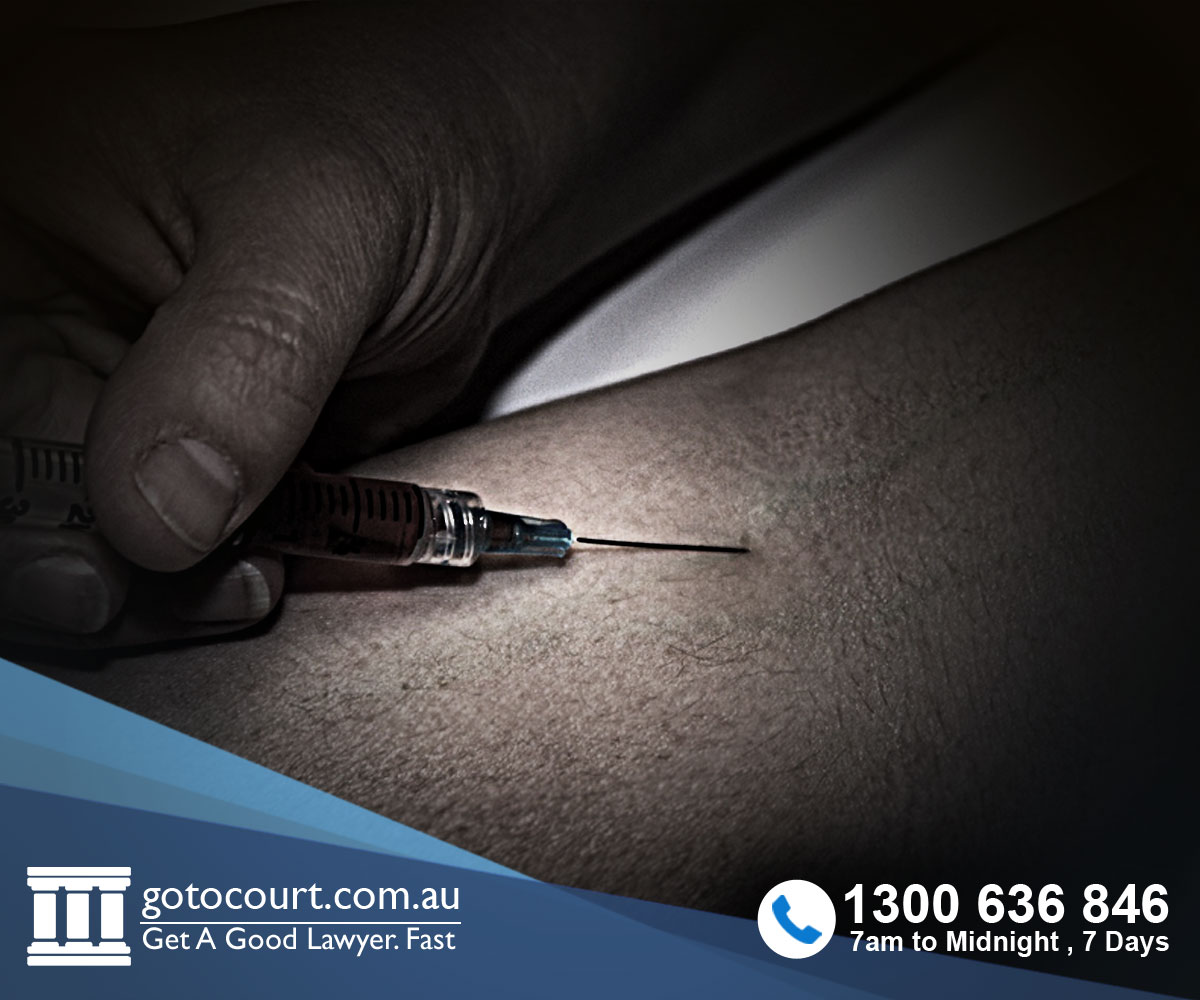 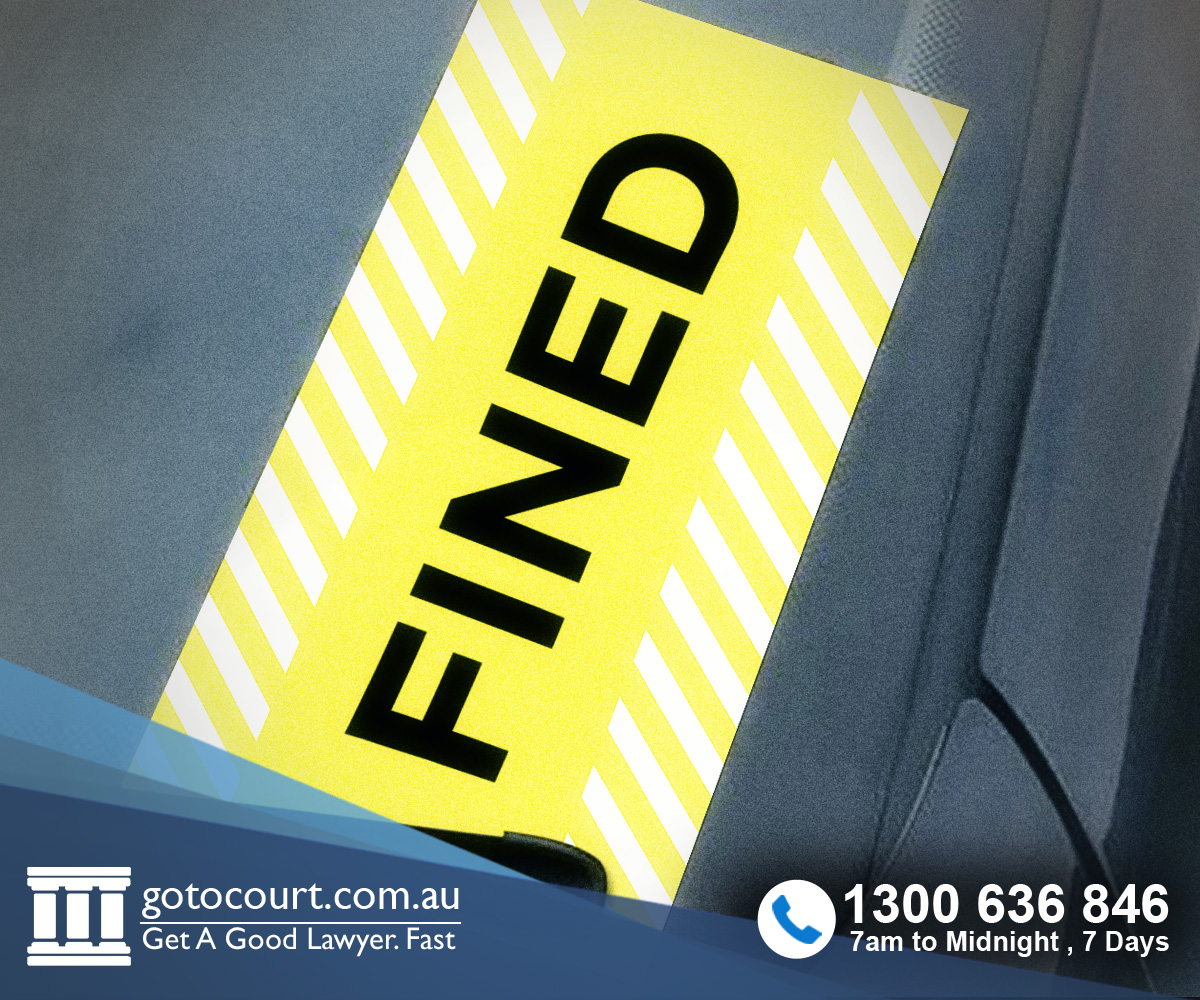 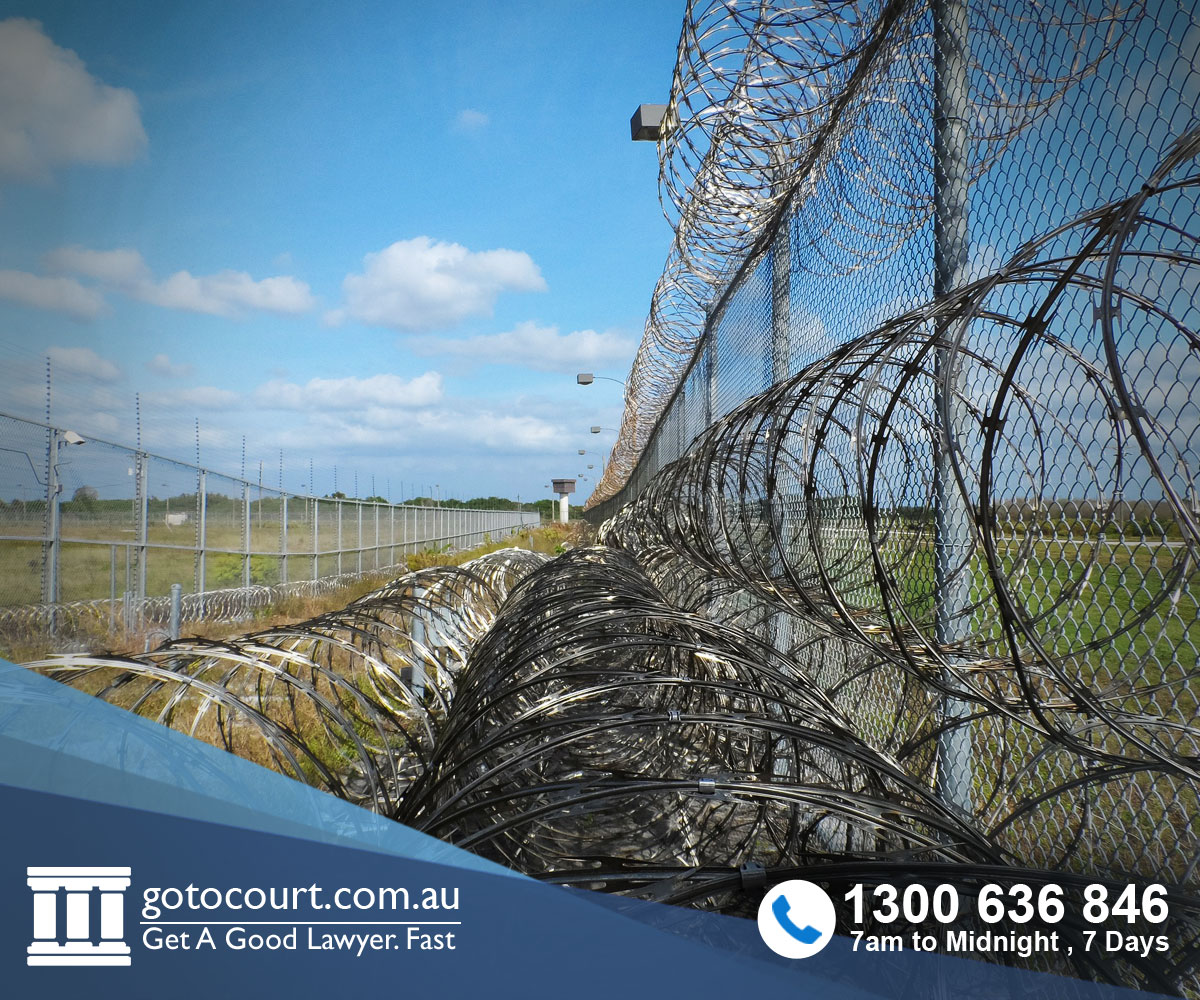 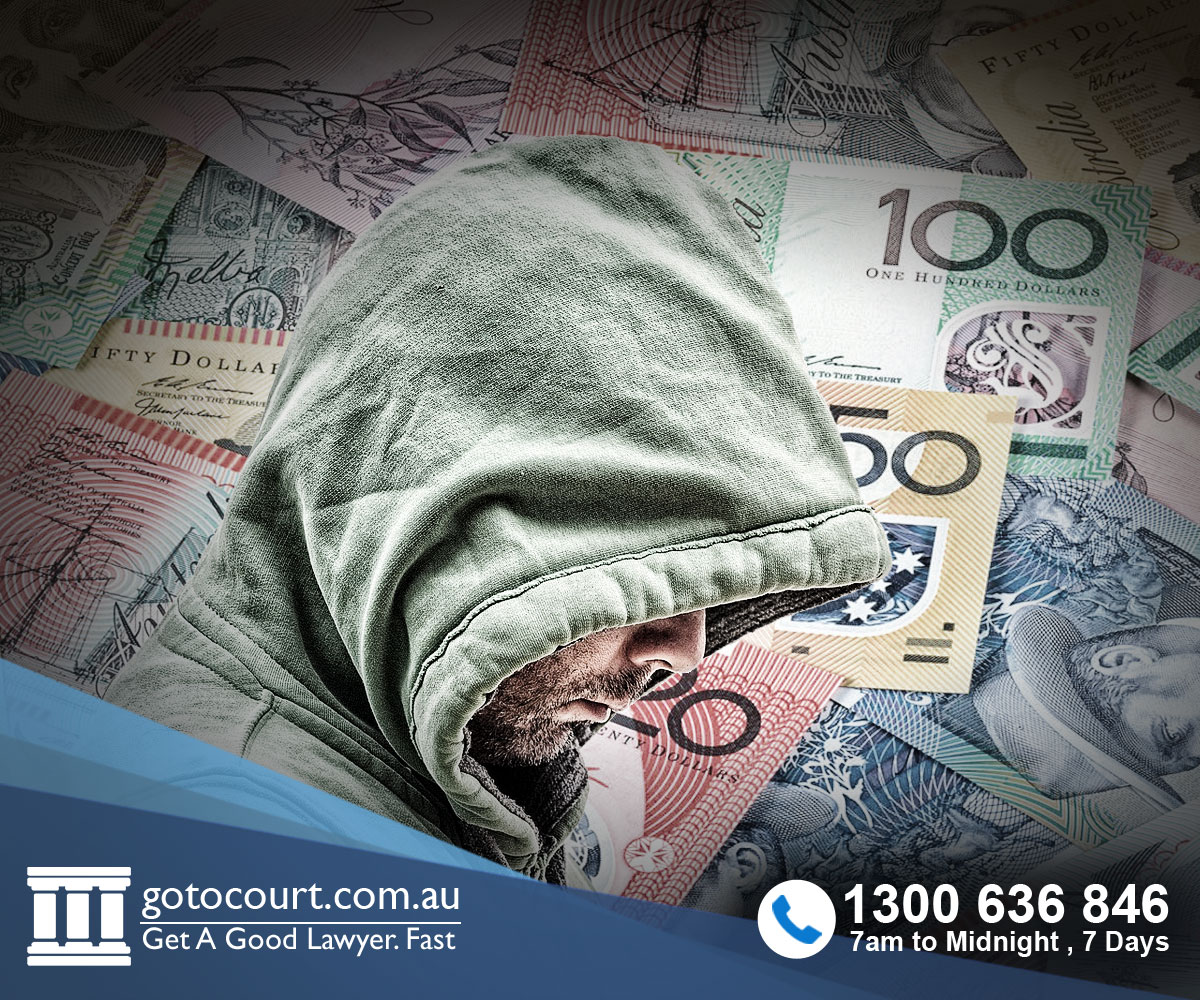