In the Northern Territory, police officers have extensive powers to require drivers to give a sample of their blood for drug or alcohol testing at a hospital or a medical centre.  Generally speaking, these powers can only be exercised if there is a suspicion that a driver has committed an offence of driving under the influence of alcohol or a drug, or, in the case of testing for alcohol, the driver cannot take a breath test for medical reasons.  It is an offence to refuse to give a blood sample.  The rules for how blood samples are given and what your rights are if you are required to give a blood sample are contained in the Traffic Act.

Testing for alcohol in the blood

Testing for drugs in the blood

Offence for refusing to give blood

If you are required to have a blood sample be taken, it is an offence to refuse to comply with a police officer’s arrangements to take you to a hospital or medical centre for taking the sample. It is also an offence to not give a sufficient sample of your blood for analysis. The maximum penalty for these offences is 10 penalty units (i.e. $1,490) or 12 months’ imprisonment (for a first offence). However, if you have been caught drink driving, driving with prohibited drugs in your blood or refusing to take a breath test or give a sample of blood before, the maximum penalty is increased to 20 penalty units (i.e. $2,980) or 12 months’ imprisonment. You will also be automatically disqualified from driving for 12 months or, if you have previously committed another drug or alcohol related driving offence, you may be disqualified from driving for up to 5 years. It is a defence that you could not give a sample of blood because it would cause a deterioration in your medical condition or for some other reasonable grounds.

The results of a blood sample can be used in a Northern Territory court as evidence that you had alcohol or drugs in your blood when you committed a driving offence. However, it cannot be used as evidence for proceedings under the Misuse of Drugs Act. This Act covers offences such as possessing or supplying drugs. 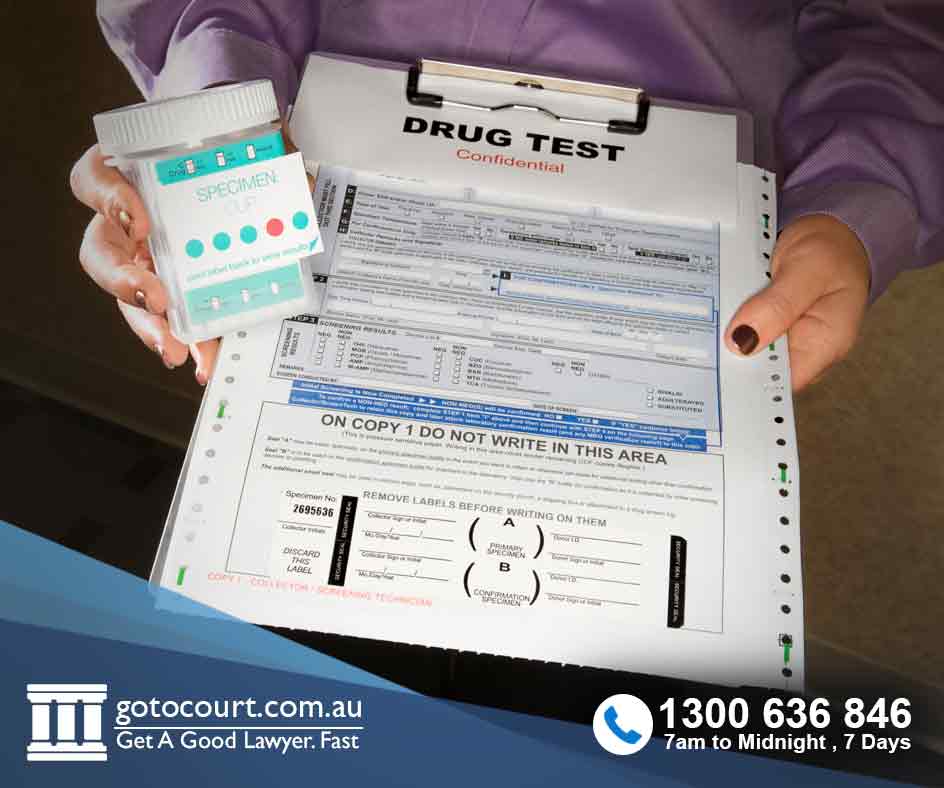 Drug Testing in the Northern Territory 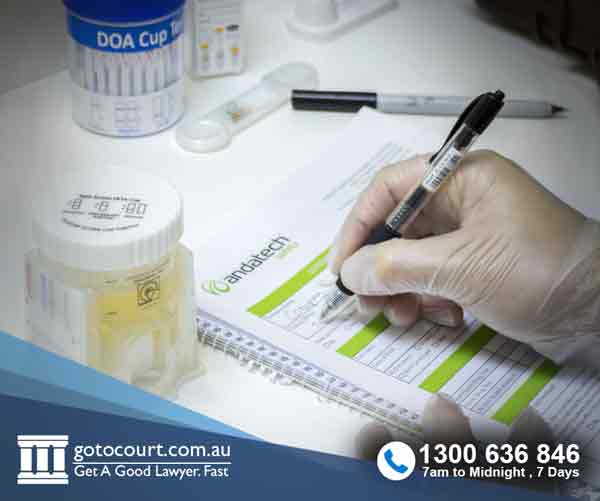