The law in the Northern Territory regarding alcohol testing are very strict and it is important that you understand your rights when submitting to a breath test, saliva test or a blood test. The police have extensive powers to request that samples be taken from drivers in order to determine whether any drugs or alcohol is present in the driver’s blood.

In certain circumstances, a police officer may request that in addition to a breath or saliva test, a blood sample is required, and refusing a blood test in the Northern Territory may be deemed a breach of the Traffic Act. If you find yourself in this situation, it is important to understand your rights when providing a blood sample. 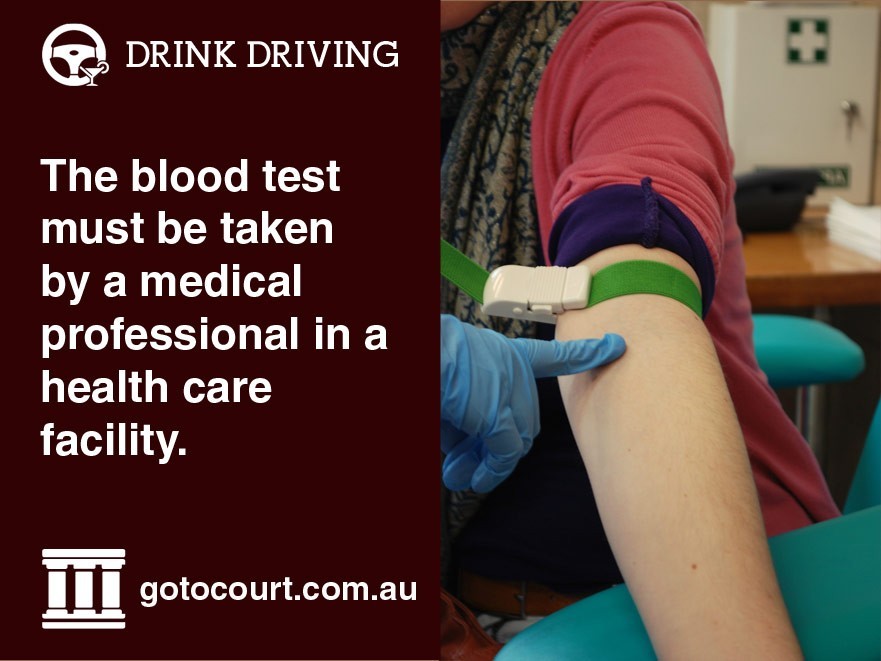 Under the Northern Territory legislation, a police officer has the power to request any driver to provide a breath/saliva test as part of random breath testing. In addition if a police officer believes that you are under the influence of drugs and/or alcohol, you may be required to submit a further blood sample for testing purposes.

In the event a blood sample is required, it is compulsory for the police officer to make arrangements for the alleged offender to be taken to a hospital or other health care facility. The blood sample must be taken within 4 hours of the alleged incident occurring otherwise it may not be able to be used as evidence in any court proceeding.

The legislation in the Northern Territory creates a specific offence of refusing to provide a blood sample in section 29AAH of the Act. Under this section, it is illegal for a person to refuse to provide a blood sample after a request is made by a police officer. As stated above, the penalties that are imposed for this type of offence are quite serious and can involve a fine, licence disqualification or even imprisonment.

However, it is important to note that a second offence will only be made out if the offender has previously been found guilty of one of the following offences;

Other factors to consider

If you are disqualified from driving for a second time within a 5 year period, you will only be able to obtain an AIL (Alcohol Ignition Locking) licence for at least 12 months after the disqualification has ended before applying for a standard licence. An AIL licence requires that your vehicle is fitted with an alcohol ignition locking system that ensures the vehicle does not start if there is an illegal quantity of alcohol present in the driver’s system. 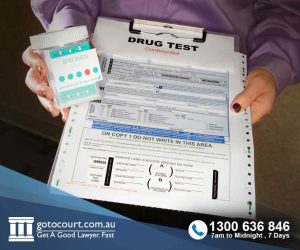 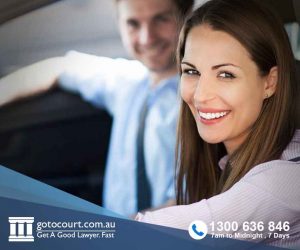 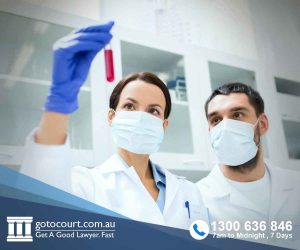 Drink Driving Blood Tests in the Northern Territory
In the Northern Territory, police officers have extensive powers to require drivers to give a sample of their blood for drug or alcohol testing at a hospital or a medical centre.  Generally speaking, these powers can only be exercised if there is a suspicion that a driver has committed an offence of driving under the…
Read more…