In 2016, the federal government made it legal to grow cannabis for medicinal use in Australia, when a person has a licence to do so and does so under tight controls. Since then, a number of companies have commenced commercial operations in Australia producing cannabis for medicinal purposes. Despite this development, it remains a criminal offence in all states and territories to grow cannabis without a licence to do so. This article will outline the laws around cultivating cannabis in the Northern Territory.

Medicinal cannabis in the Northern Territory

A person in any part of Australia may now apply for a medicinal cannabis licence under the Narcotics Drugs Act 1967 (Section 8E). With such a licence, a person is permitted to obtain, cultivate and produce cannabis plants or cannabis resin for medicinal purposes. However, this must be done under strict controls. The individual or company must have a suitable location, security arrangements and facilities for the cultivation to take place. They must be able to show that they are a fit and proper person in order to obtain the licence, meaning they must not have committed a serious offence in the last ten years. They must also show that they will take all necessary steps to maintain the physical security of the cannabis.

Prior to the law being changed, patients who required medicinal marijuana had to have these products imported on a case by case basis.  This involved a long process of approvals, which could mean delays of months before receiving the medication. Under the new laws, patients who already have prescriptions for medicinal marijuana products no longer have to wait for these to be imported. However, obtaining a prescription for medicinal marijuana still requires special approval. A patient in the Northern Territory who wants to access medicinal cannabis must do so through an NT doctor who is authorised under the Special Access or Authorised Prescriber Schemes, which are administered by the Therapeutic Goods Administration.

Recreational cannabis in the Northern Territory

Under the Misuse of Drugs Act, it is an offence to cultivate, possess or supply cannabis for anyone who is not licensed to do so under the Federal licensing scheme. A range of offences exists under this act with penalties ranging from a fine only to lengthy periods of imprisonment.

In the Northern Territory, when a person is charged with possession of less than 50 grams of cannabis in their own home, they face a penalty of a fine only, with a maximum of 50 penalty units (Section 7B). Police have the discretion to deal with such an offence by way of an infringement, in which case the offender receives a fine and does not have to go to court or receive a conviction, provided they pay the fine within 28 days. The Territory government claims that this arrangement amounts to cannabis having been ‘largely decriminalised’ in the Northern Territory. It is worth noting however that possession of a small quantity of cannabis in a public place is still an offence which carries a penalty of imprisonment and for which a person will have to go to court.

(a)     planting a seed, seedling or cutting of the plant or transplanting the plant;

(b)     nurturing, tending or growing the plant;

(c)     guarding or concealing the plant, including against interference or discovery by humans or natural predators;

(d)     harvesting the plant, including picking any part of the plant or separating any resin or other substance from the plant

During 2017, it was announced that the Northern Territory government would be pushed to look at  decriminalising personal use of other drugs in the Northern Territory, with some people within the government believing that the prohibition approach to drugs is failing. Alternative models for dealing with drug users, such as directing them into counselling and rehabilitation programs, rather than criminal sanctions, were considered. However, drug use is prevalent in remote communities in the Northern Territory where the availability of counselling and rehabilitation programs in limited. Medical groups, such as the Australian Medical Association, expressed concern that this approach would fail to reduce drug use and could vulnerable groups at further risk. 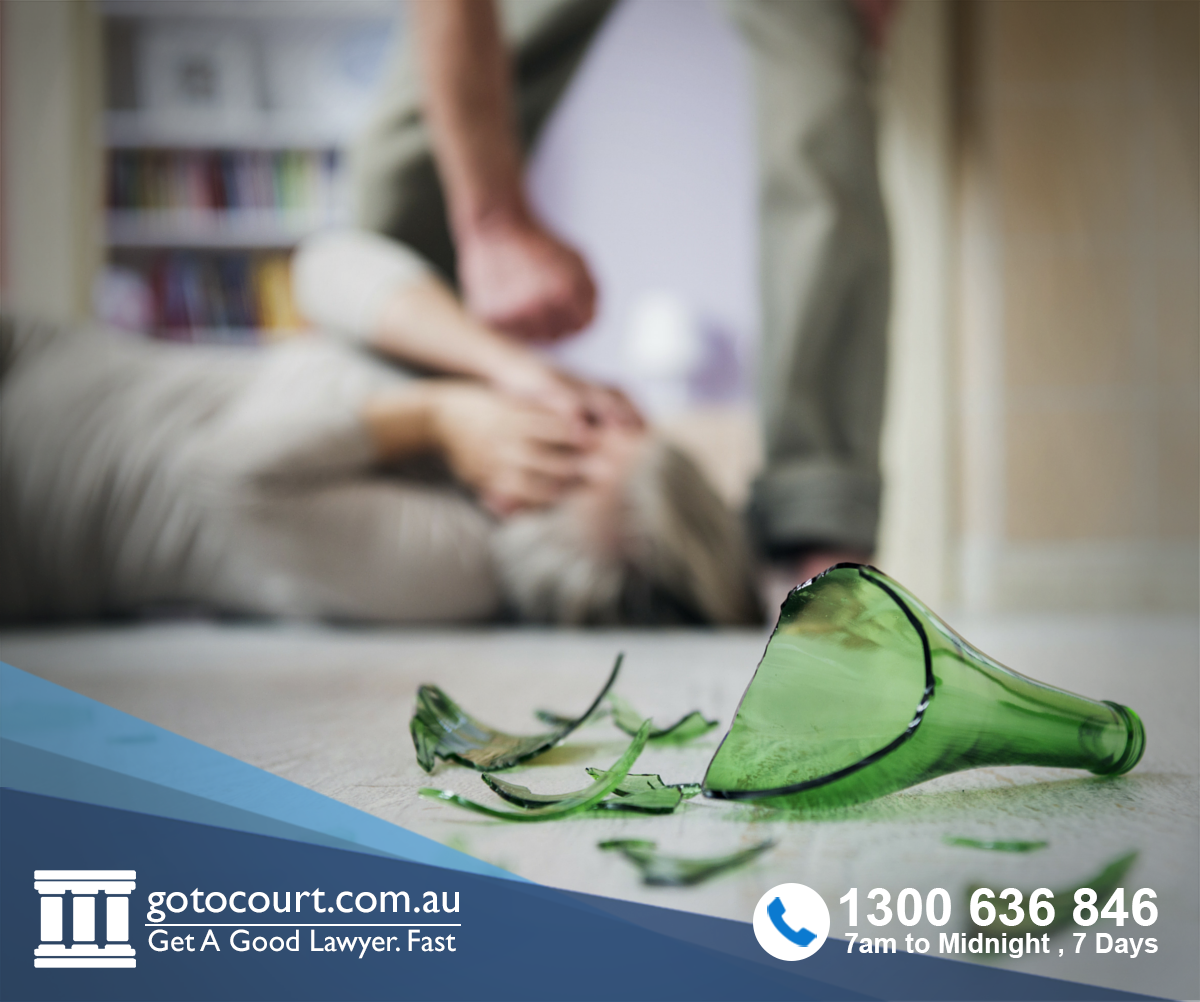 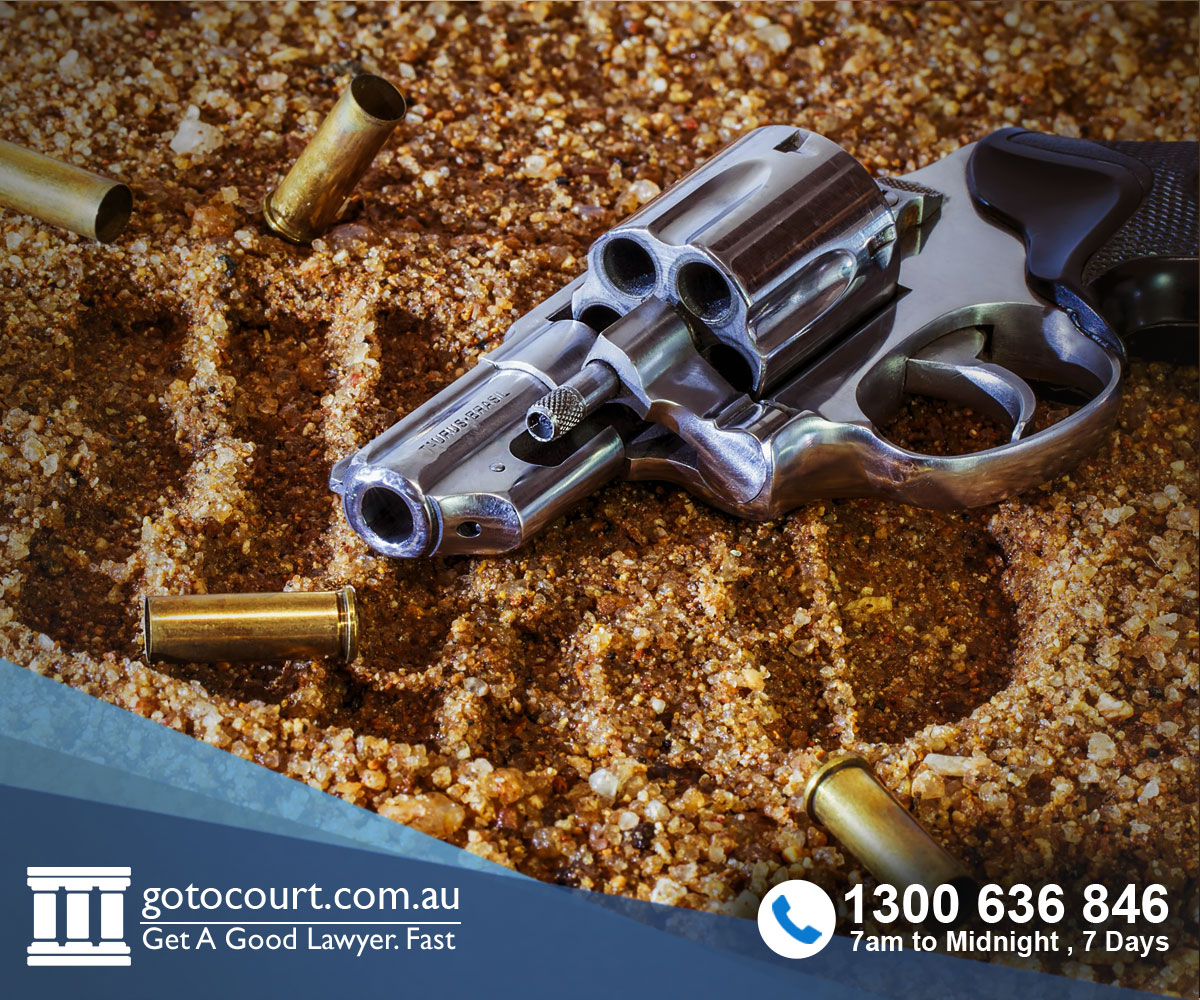 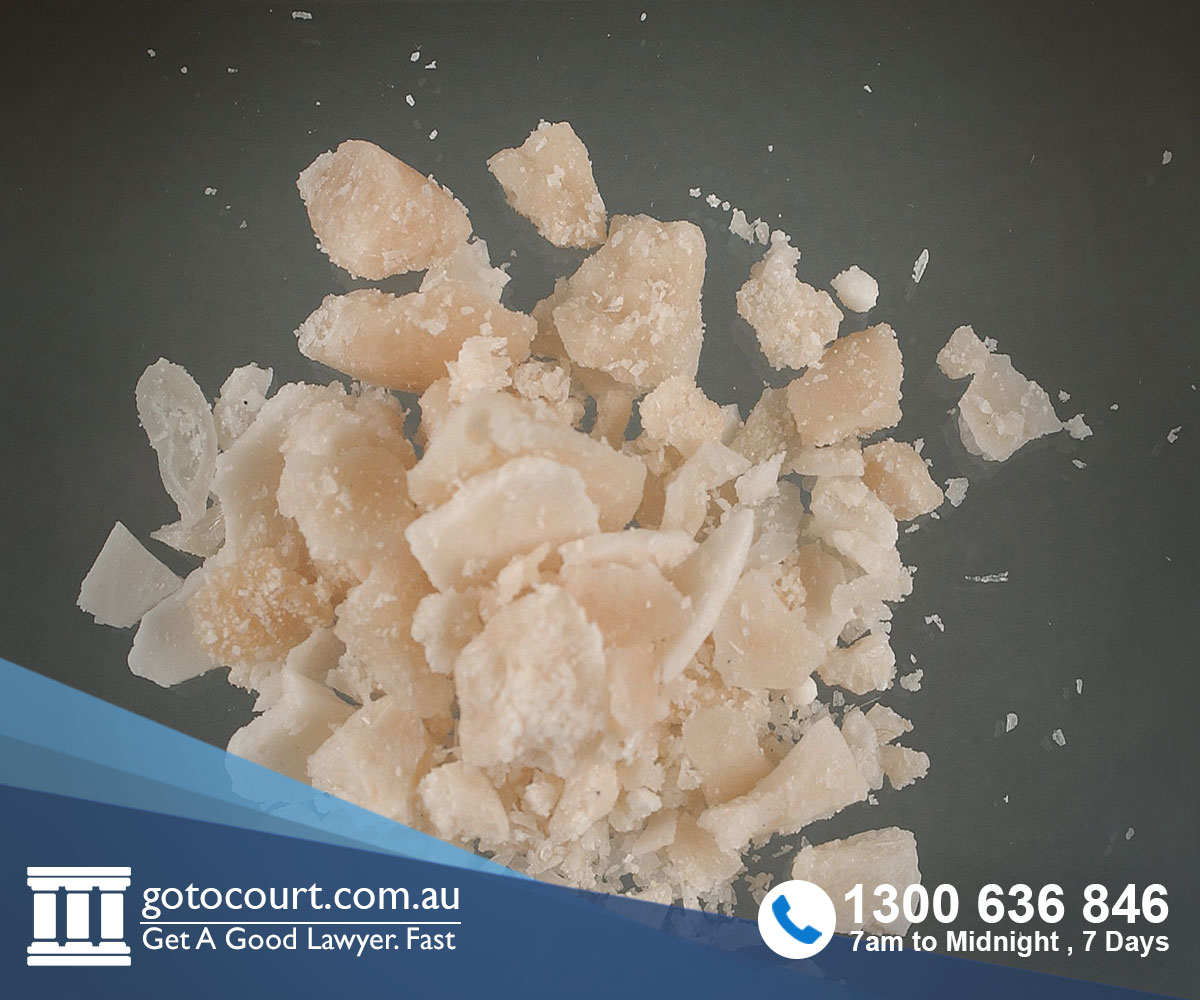 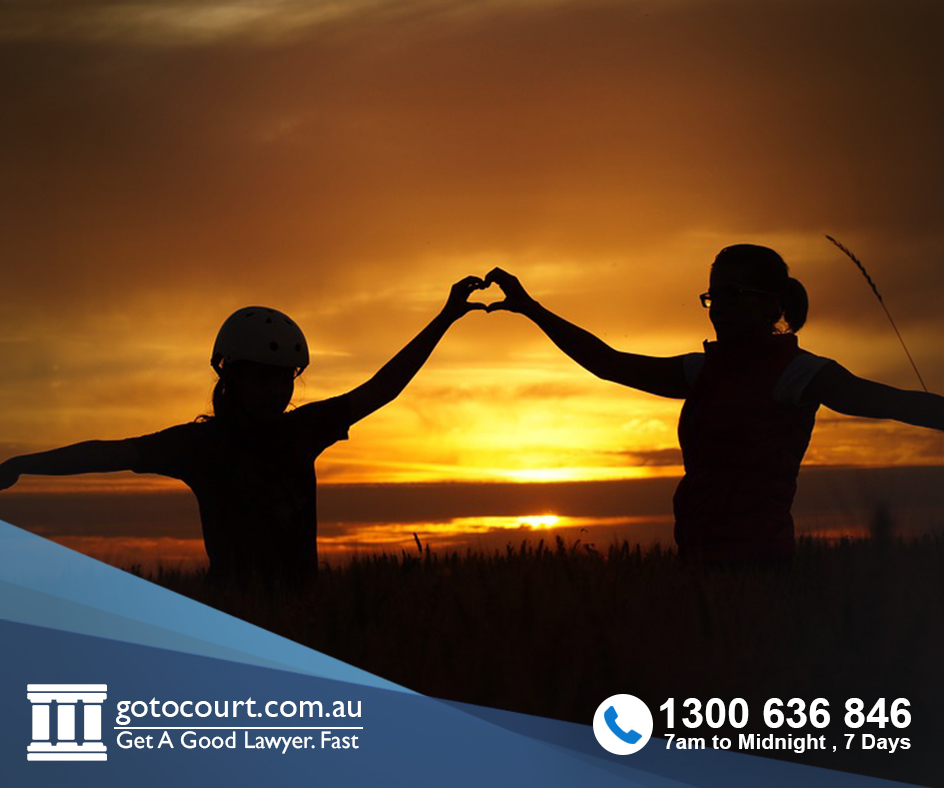 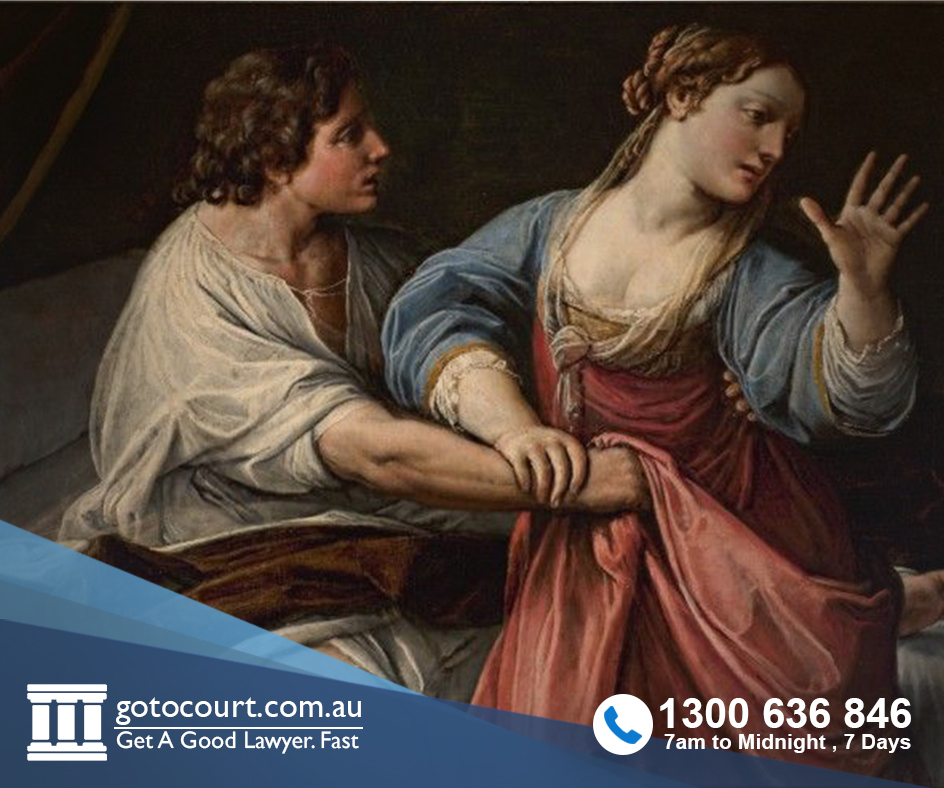