If you think that the Northern Territory (NT) Police have treated you unfairly, that they have broken the law or their own conduct rules, or they have behaved inappropriately, you can make a complaint about them.

This may include instances where they have intimidated you, hurt or assaulted you, damaged your property, treated you unreasonably, discriminated against you, or have done anything else that was inappropriate or improper. It may also include circumstances where you believe they have exceeded their powers, such as when conducting a search.

Reporting police misconduct in the NT

The preferred way for you to report police misconduct in the NT is for you to contact the Police and attempt to resolve your concerns directly with them. You can complain to them by:

If you don’t think the complaint has been adequately managed by the police, or you are uncomfortable about reporting directly to them, you can lodge your complaint with the NT Ombudsman.

Making a complaint about police misconduct in the NT

When reporting police misconduct in the NT you should provide full details of what you say happened, including:

If you make your complaint over the phone or in person at the police station, you should keep a record of the name and details of the person to whom you spoke and what they say will be done about your complaint.

You should also ask for a complaint reference number.

The Ombudsman Act restricts the power of the NT Ombudsman to investigating the conduct of a police officer in the exercise of a power or in the performance of their duties as a police officer and does not include actions taken while off duty. The Ombudsman is independent of the NT Police Force and deals with reports of police misconduct in the NT impartially.

When you complain, you don’t have to give your name, but anonymous complaints may be more difficult to resolve and the Ombudsman will not be able to inform you of the result of the investigation.

The Ombudsman does not provide legal advice or act on your behalf or on behalf of the Police.

If you are complaining on behalf of someone else, you need to show that you have their permission to act for them. You will need to provide a written authority from the person you are representing (unless they are under 18 years of age and your child or legal dependant).

You can report police misconduct in the NT to the Ombudsman:

If you have a complaint about police misconduct in the NT, it should be made at the earliest opportunity as there are time limits for taking action against police for that misconduct.

Under the Police Administration Act, any prosecution against a member of the Northern Territory Police must be started within 2 months of the conduct in question, and any action regarding a breach of discipline must be commenced within 6 months of the conduct occurring or being discovered, unless a magistrate agrees to extend that time.

The Ombudsman is not able to look into any complaint relating to a matter that happened more than one year ago unless there are circumstances which are sufficiently significant to warrant it.

If a matter is more than one year old, you will need to provide significant reasons as to why the Ombudsman should investigate.

Handling of complaints of police misconduct in the NT

How your complaint of police misconduct in the NT is handled depends on its seriousness. You will usually be contacted to discuss the issue further.

Your complaint may be dealt with by simply explaining to you the law relating to the relevant police procedure. Otherwise, the Ombudsman may:

The Ombudsman Act requires that both the Commissioner of Police and the Ombudsman notify each other of the details of any complaint they receive about police misconduct.

The Ombudsman may decide that there is a need to discipline the officer. This may include dismissal from the police force. If a criminal offence has been committed, the officer may also be charged and the matter dealt with by the criminal courts.

This article reflects the state of the law as at 22 January 2016. It is intended to be of a general nature only and does not constitute legal advice. If you require legal assistance, please telephone 1300 636 846 or request a consultation at gotocourt.wpengine.com. 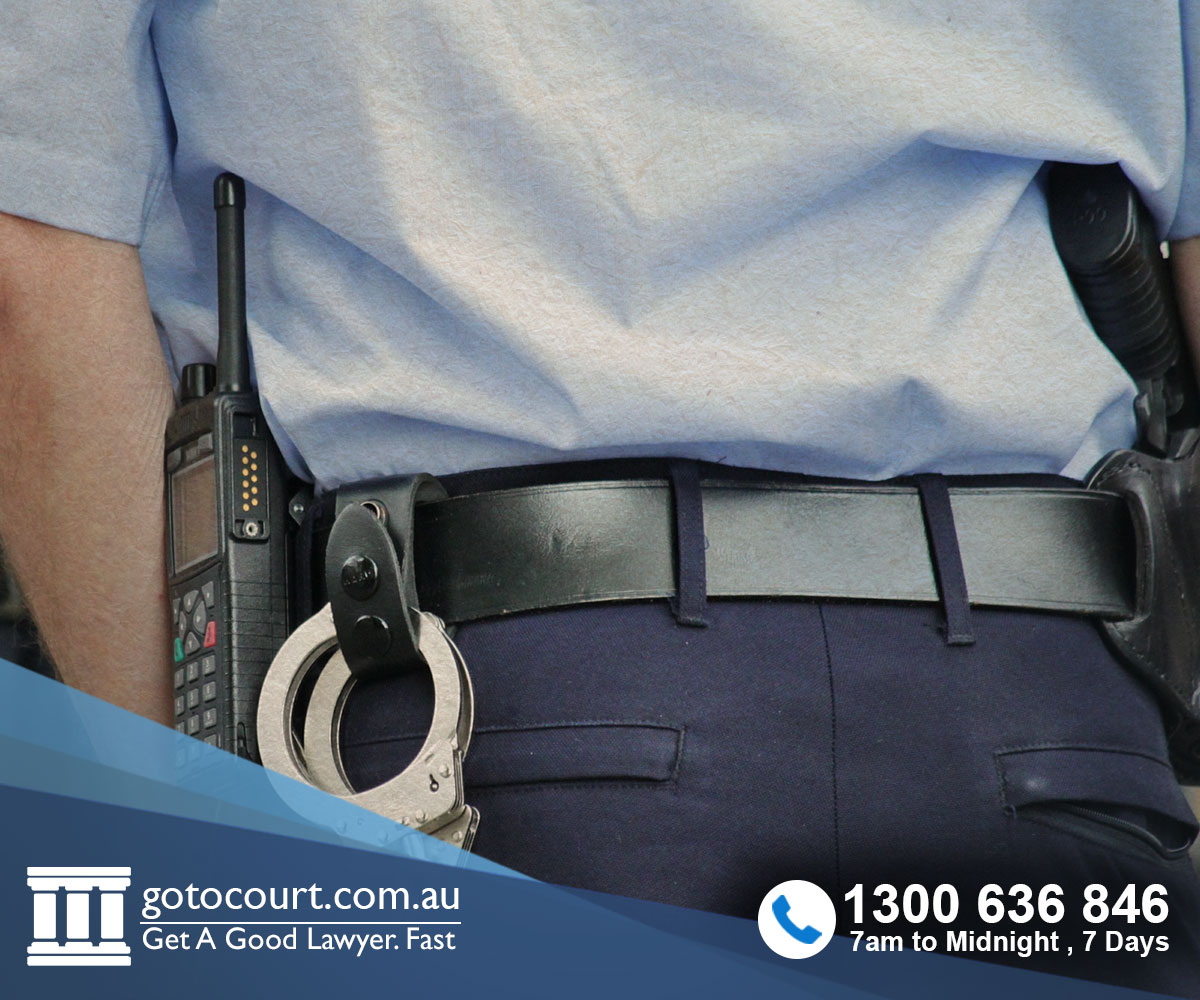 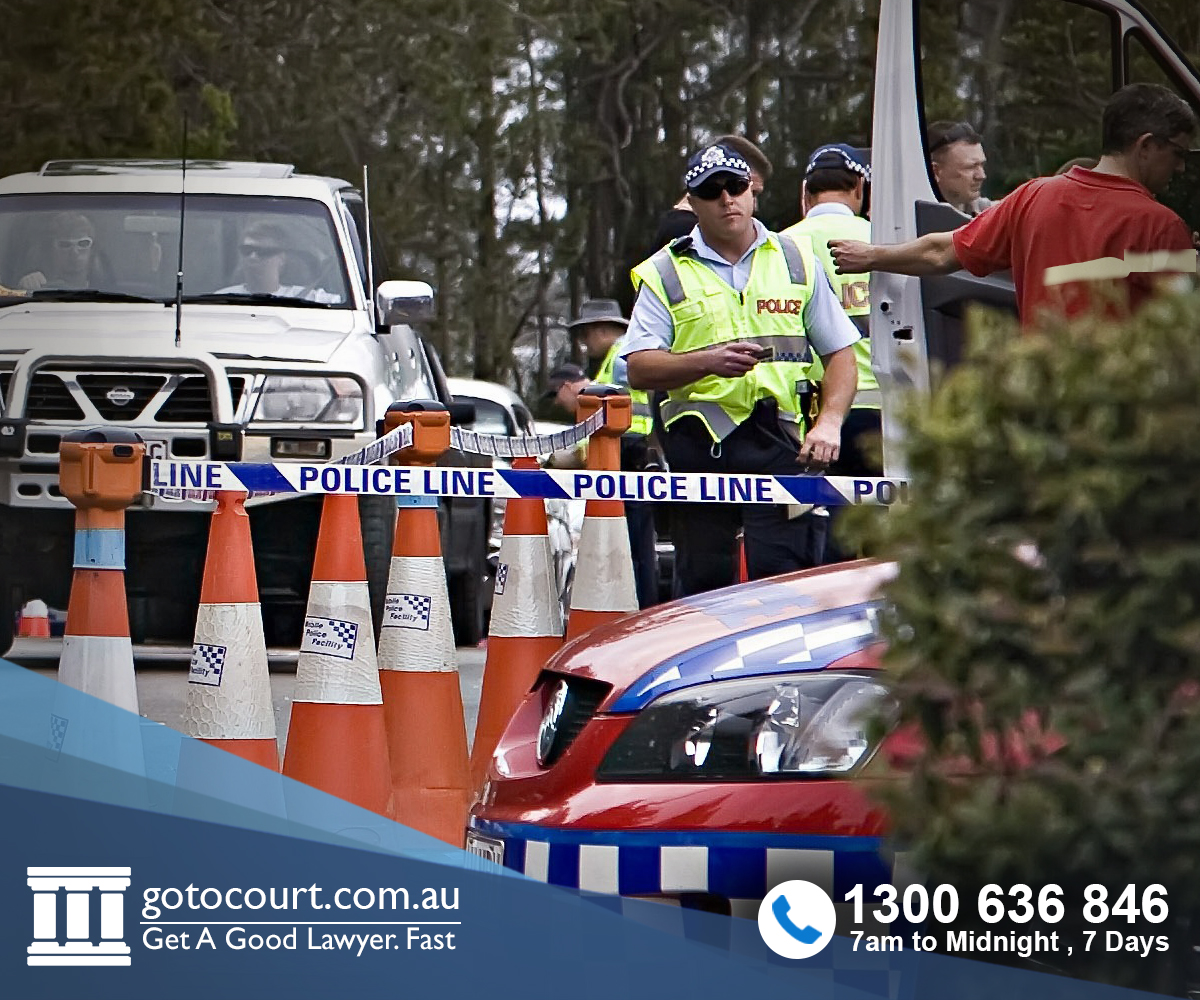