Trustee Duties in the Northern Territory

Individuals also establish trusts for a variety of reasons, such as family trusts so they can hold property on trust for their children, or testamentary trusts, which are established by a person’s will after they die as a way to distribute their estate to their beneficiaries.

In their role as trustee, the trustee has certain duties that they must perform or refrain from performing. These trustee duties include a number of powers which they may exercise.

Source of a trustees’ powers and duties

In the Northern Territory, the Trustee Act is one of the key sources of a trustees’ powers and duties. Trusts law in general developed under the common law; ie it was developed by judges rather than by parliament passing laws. The common law remains an important source of a trustees’ duties in particular. The trust instrument itself will also set out rights and obligations of the trustee.

Duties of a trustee

Since the 19th century, the common law has developed a series of duties with which a trustee must comply in order to fulfill their role correctly. Failure to perform these duties may be a breach of trust, for which a beneficiary or another third party who has standing such as a co-trustee or a successor trustee, can bring a common law action for financial compensation.

As soon as the trustee role begins, the trustee has a duty to familiarise themselves with the terms of the trust and take the steps necessary to ensure they can take control of the assets of the trust. They must also comply with the terms of the trust at all times, except in certain situations such as where compliance would result in something illegal being done. They also have a general duty not to delegate their functions, although there are exceptions such as employing agents for certain purposes.

There are many other duties, including a duty of impartiality when there is a dispute between beneficiaries, and a duty to invest trust moneys in accordance with a number of other duties, such as the duty not to invest in investments that are hazardous, and the duty to keep the beneficiaries’ best interests in mind.

Powers of a trustee

The Trustee Act has a similar implied indemnity. Trustees may also have a right to sell trust property, but this generally only exists if it is express or implied (for example, in the trust deed itself). The Trustee Act provides for a number of other powers. For example: 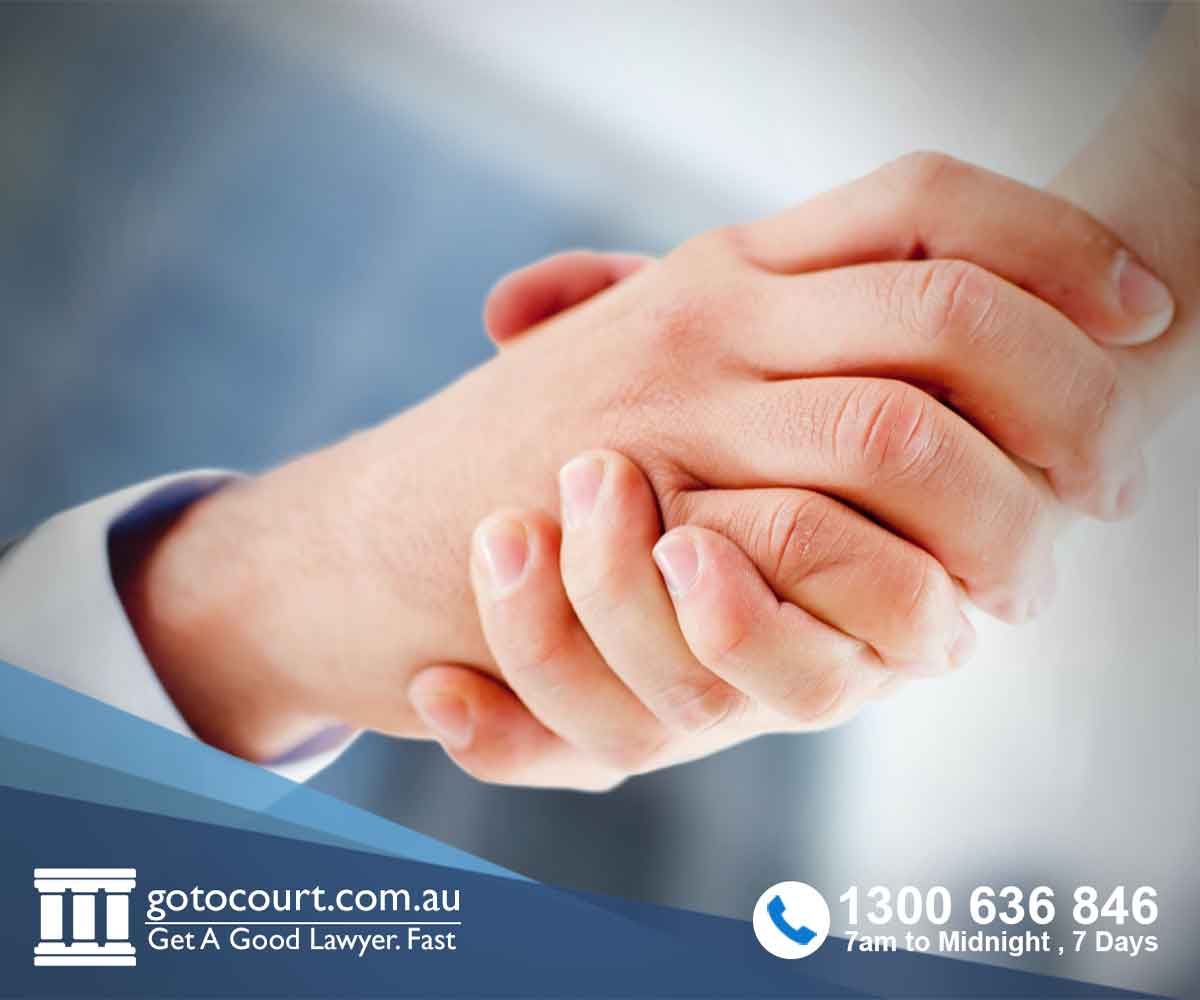 Commercial Partnerships in the Northern Territory 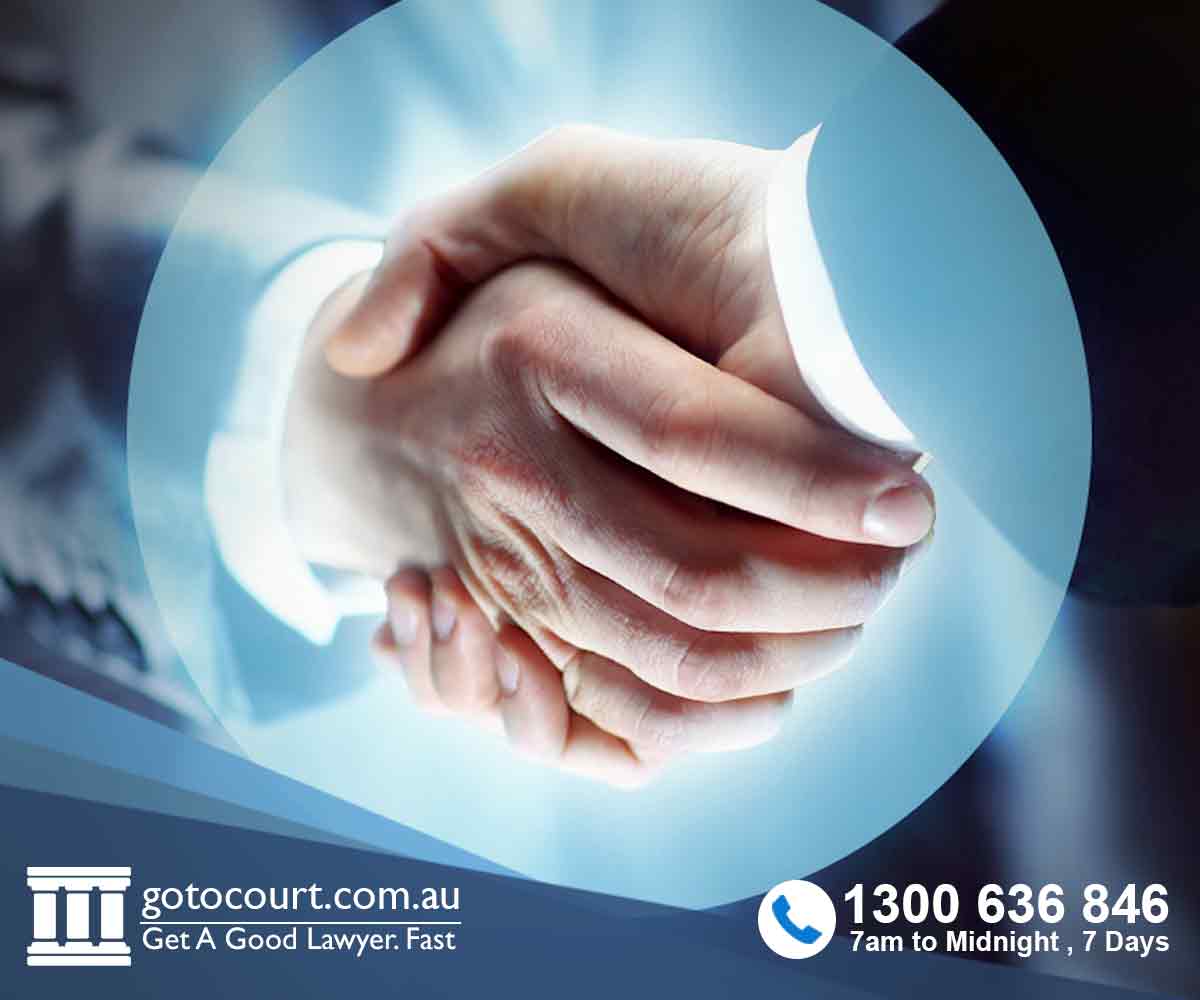 Trustee Duties in the Northern Territory 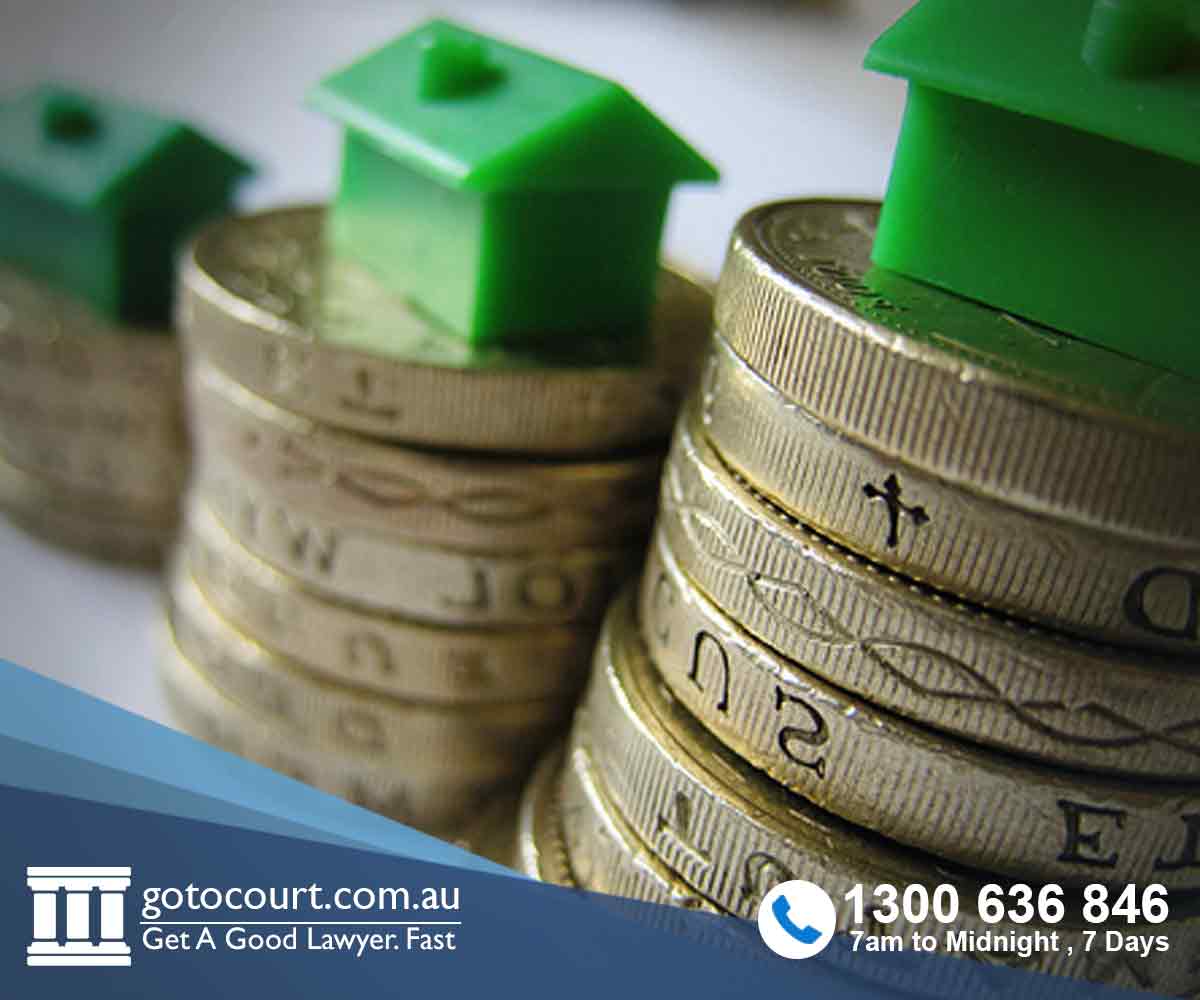 Stamp Duty in the Northern Territory