Commercial Partnerships in the Northern Territory

The law relating to partnerships in the Northern Territory is contained in the Partnership Act.  The government body responsible for regulating partnerships (including keeping a register of incorporated limited partnerships) is the Department of Consumer Affairs.

The Partnership Act defines a partnership as a business arrangement entered into between two or more people for the purpose of carrying on a business with a view to profit.

Normal or general partnerships are the most common kind of partnership and the simplest to create.  They are generally used for all partnerships in the Northern Territory that do not relate to venture capital projects, in which case an incorporated limited partnership would usually be established.

Normal or general partnerships do not need to be registered with the Department of Consumer Affairs.  Furthermore, they do not need to be governed by an agreement in writing between all the partners.  Because of this, there are guidelines in the Partnership Act for testing whether a partnership exists.  For example, the receipt by a person of a share of the profits of a business is prima facie evidence that they are a partner in that business.  Holding property in common in a joint tenancy or tenancy in common does not necessarily mean there is a partnership, but it is a relevant factor.

Liability of partners in normal or general partnerships

There must also be an agreement between the partners that is in writing.  They form a body corporate, meaning they have a separate legal personality from their partners.  Generally speaking, an incorporated limited partnership must have at least one limited partner and one general partner, but cannot have more than 20 general partners.

The partners can be individuals, companies or other partnerships.  Each of the limited partners has no liability to the debts of the partnership; this rule is specifically designed so that people can provide venture capital financing without taking on any liability.

Because incorporated limited partnerships have separate legal personalities from their partners, they need to be wound up in accordance with the procedure for doing so in the Partnership Act.

Normal or general partnerships are dissolved in a number of circumstances; for example, they will dissolve on the death or bankruptcy of a partner.  They may also be dissolved after a fixed term if they were established only for a fixed term, or at the end of a particular project or undertaking if it was only established for that project or undertaking.  Finally, a partner can give the other partners notice of their intention to dissolve the partnership. 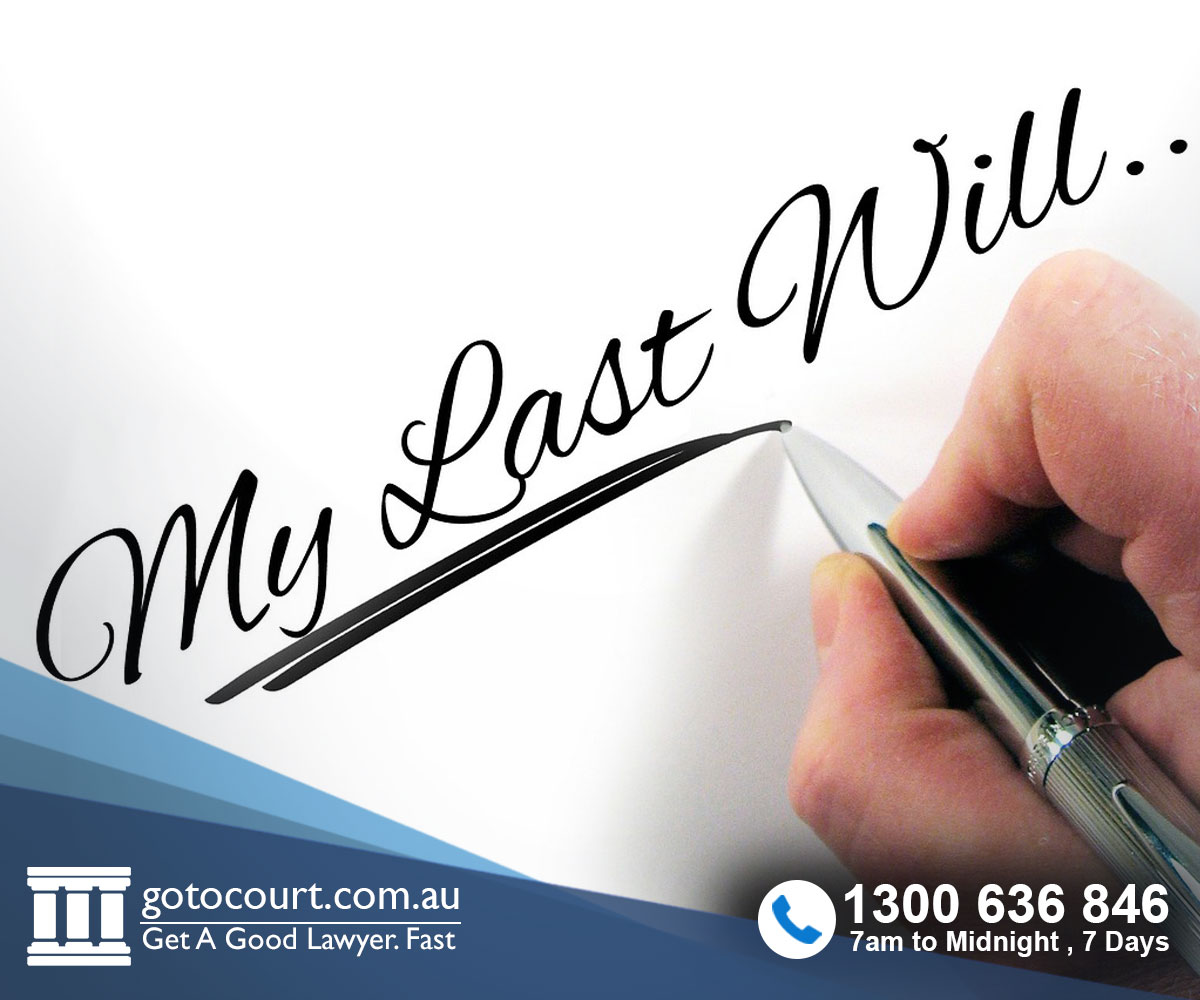 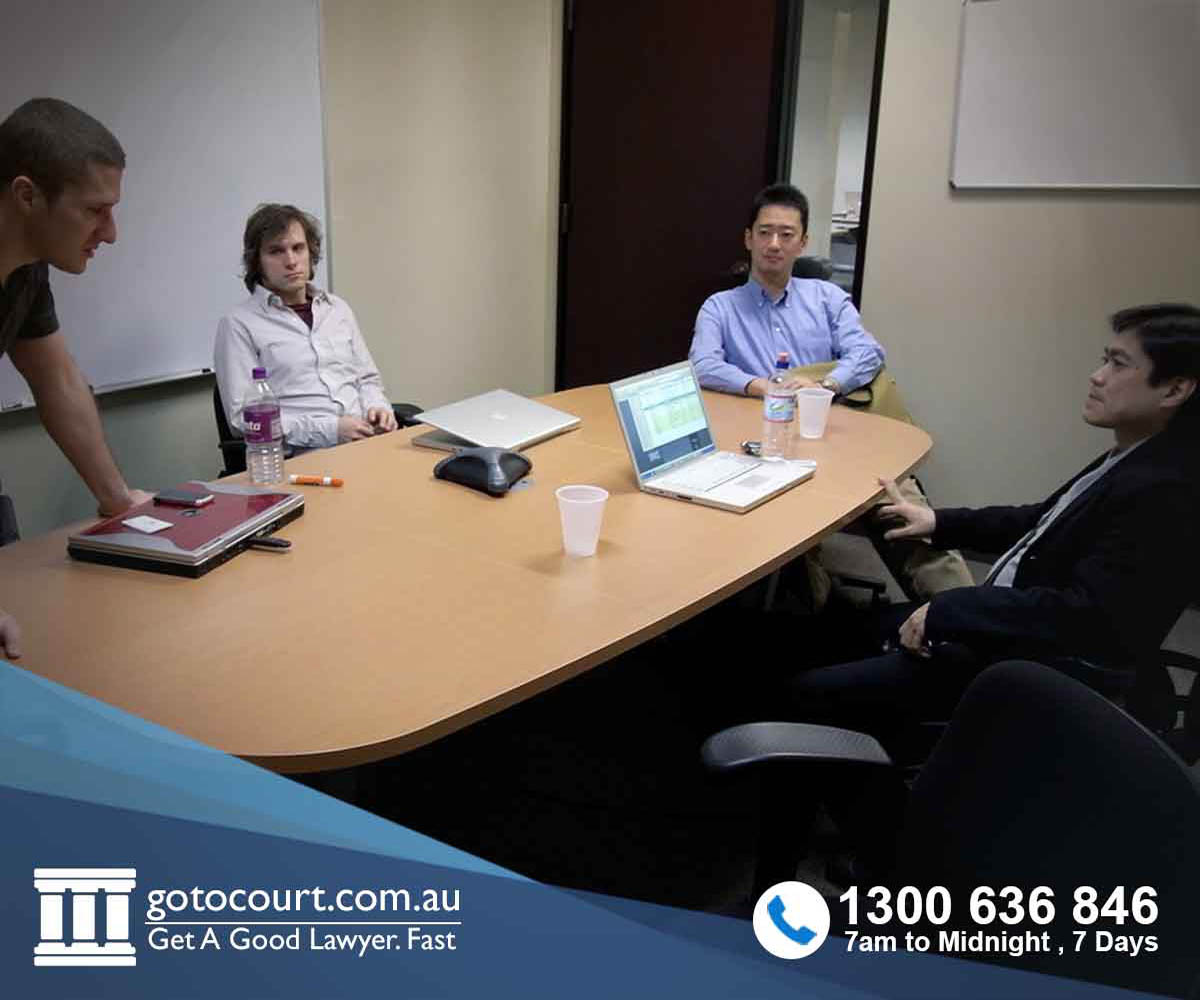 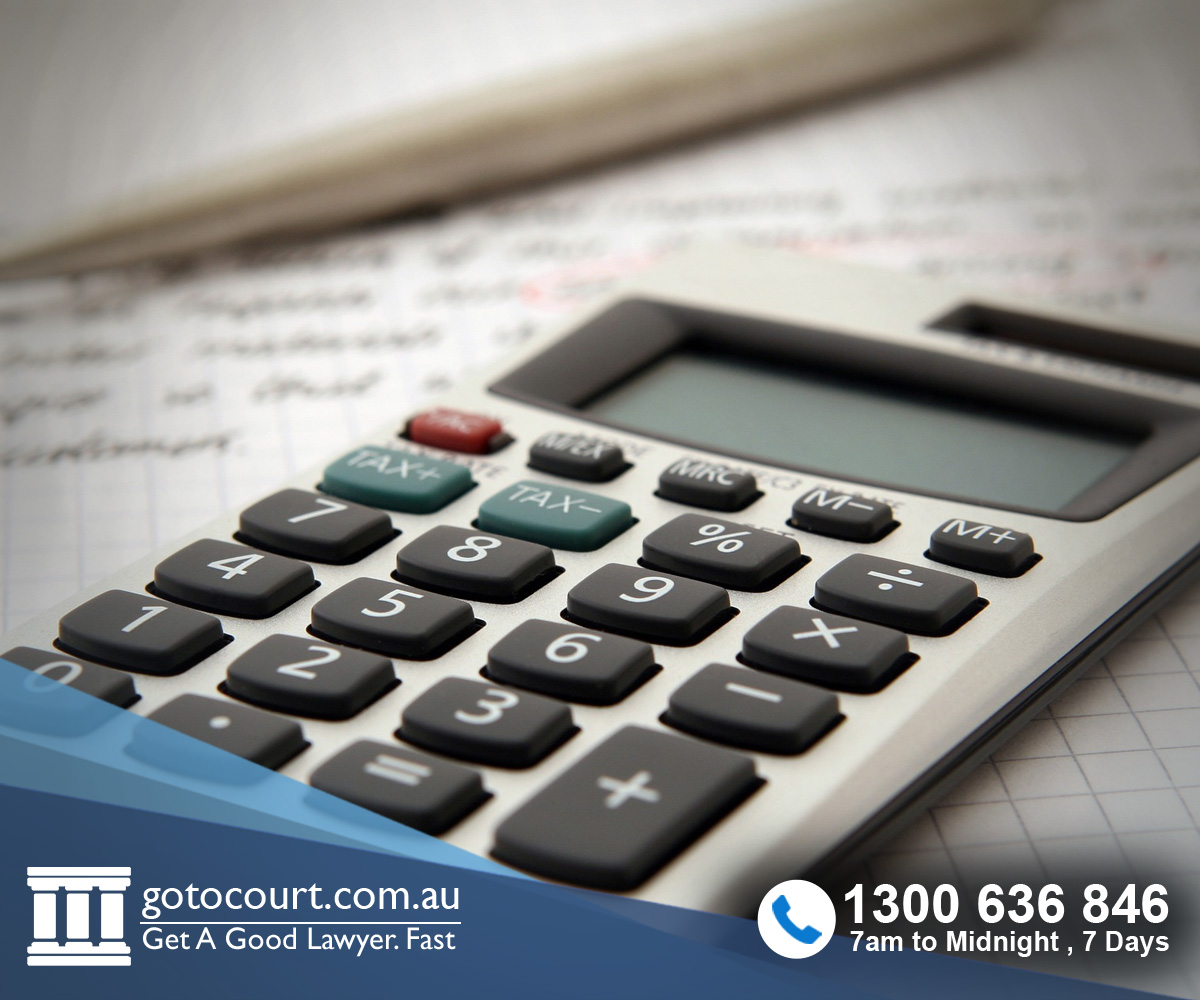 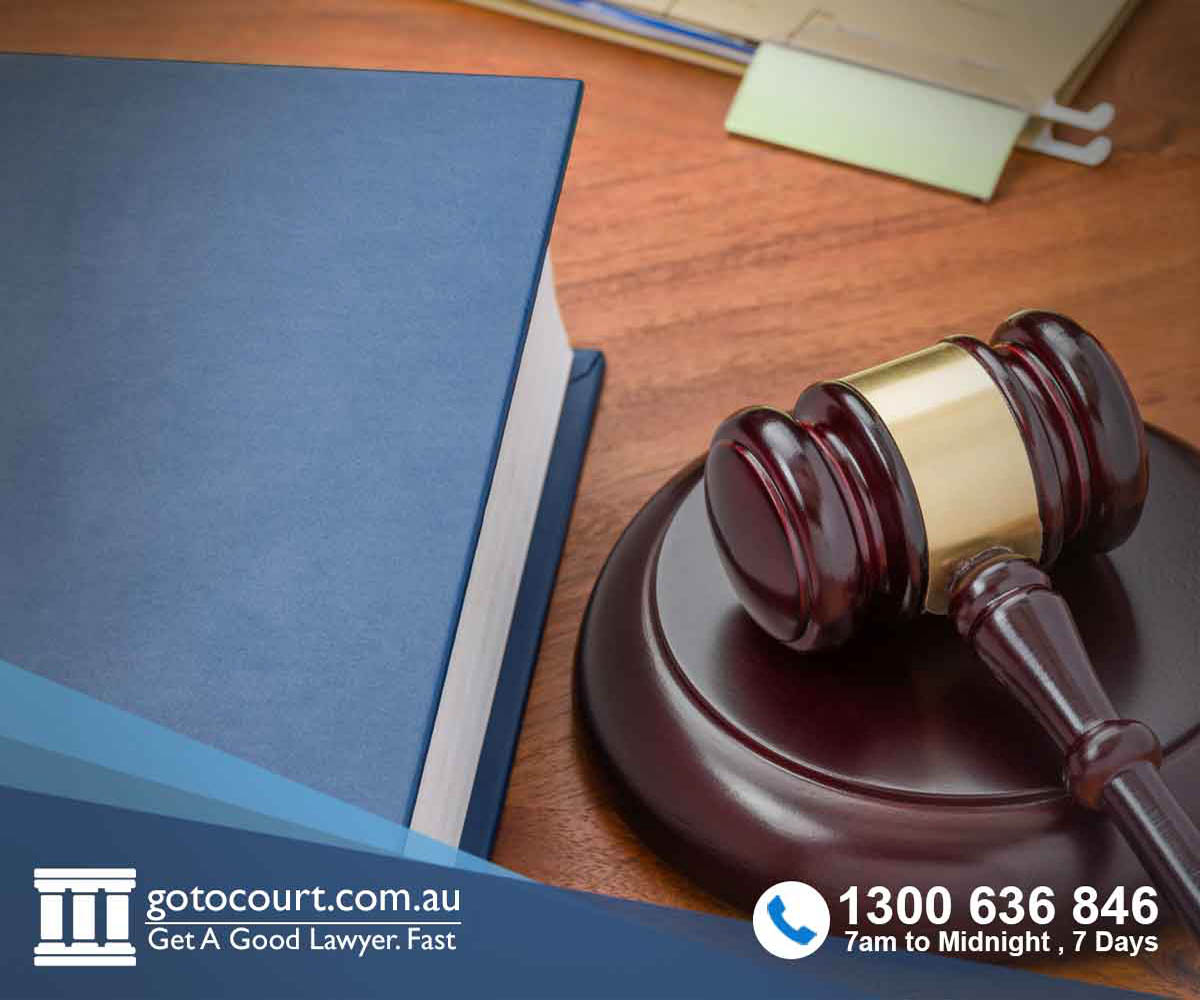 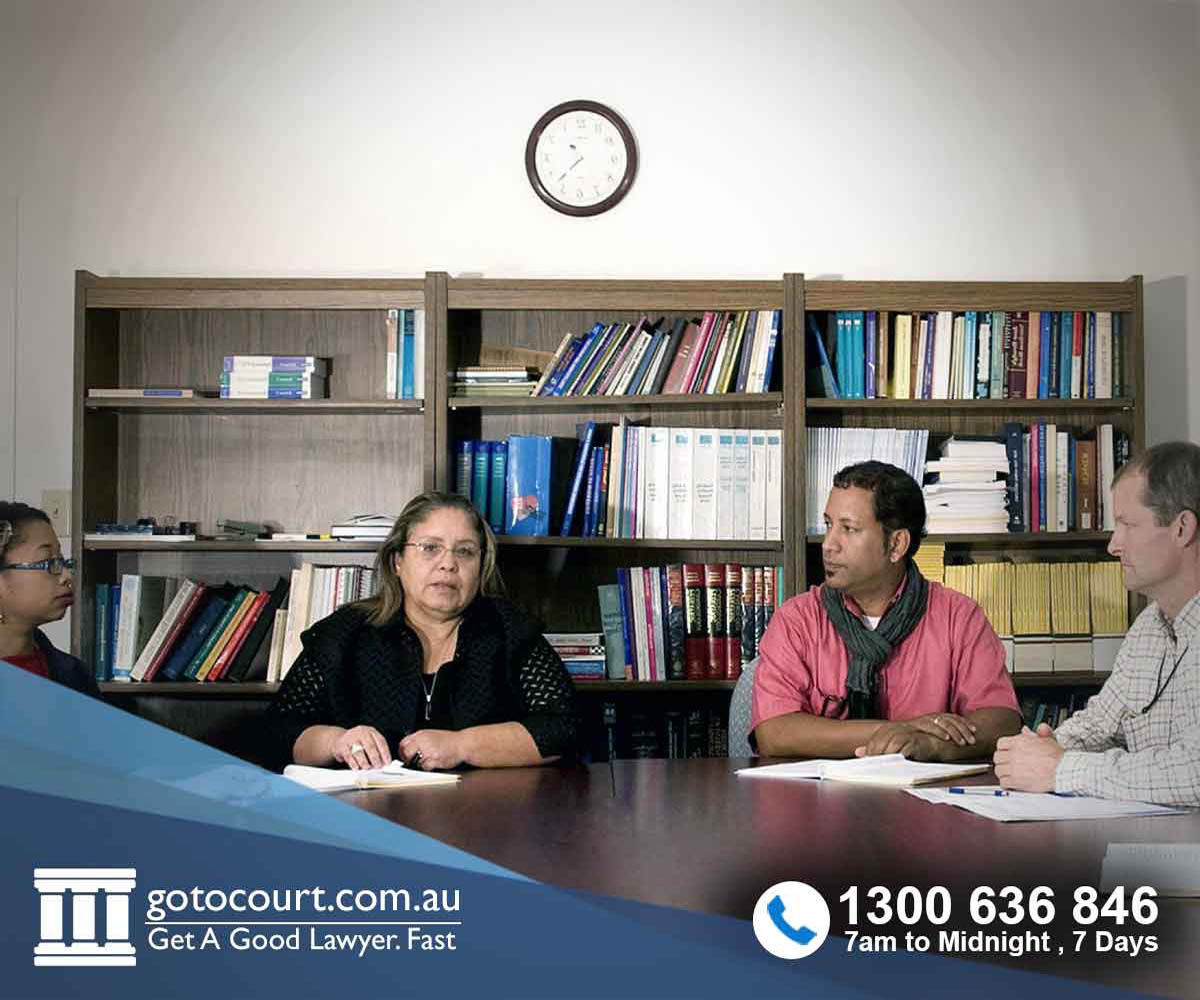 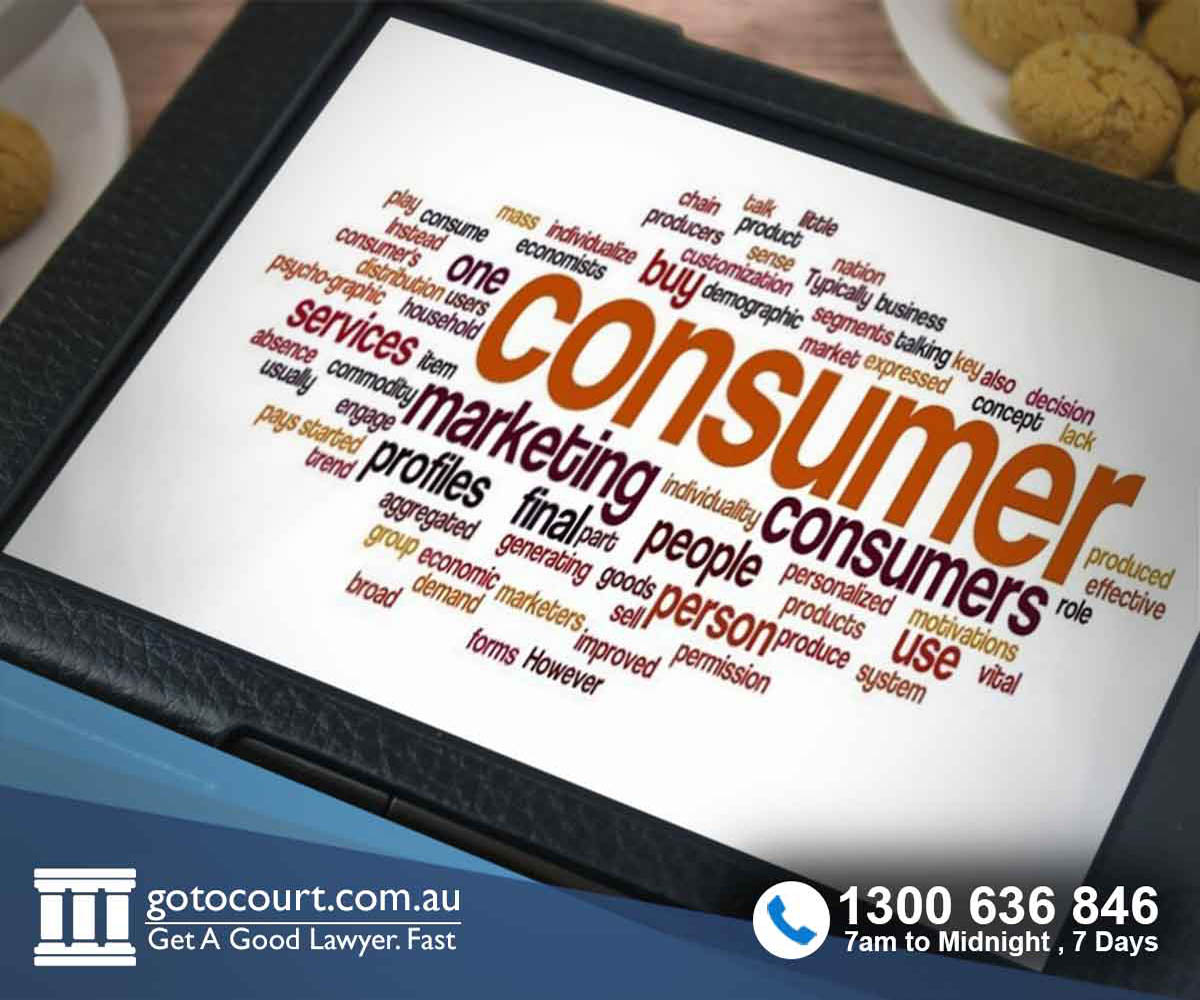 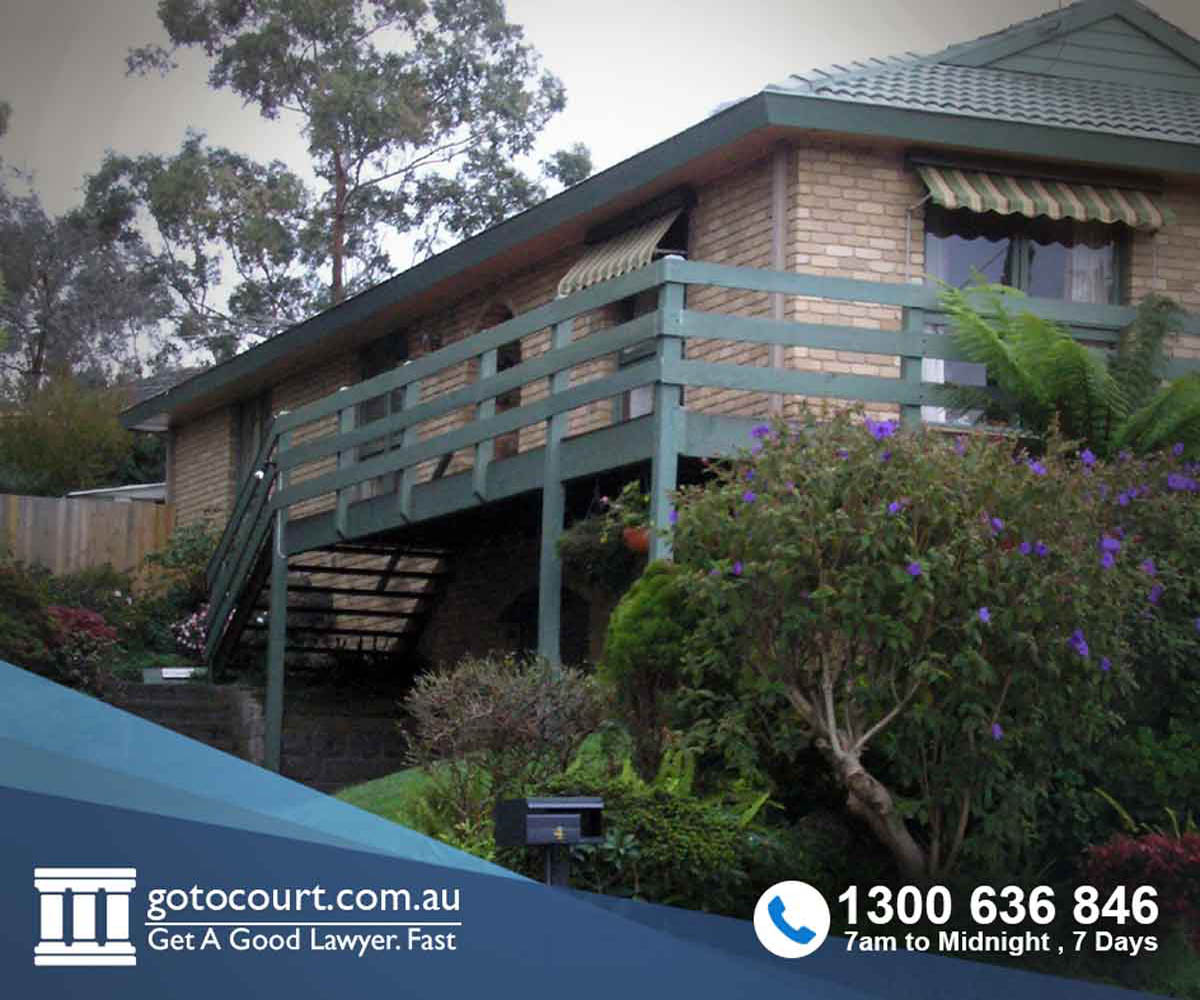 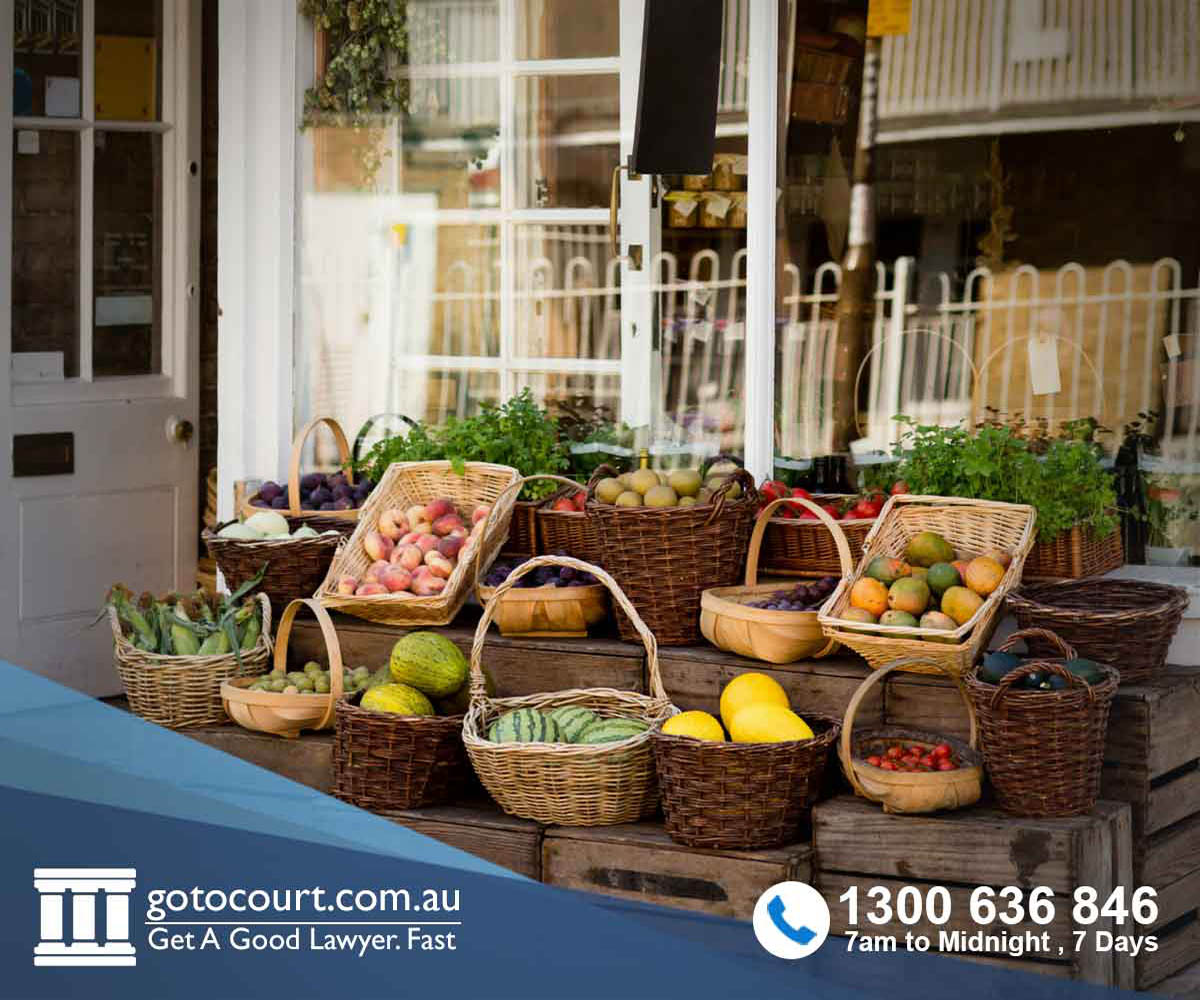