Imprisonment is the most severe penalty that Northern Territory courts can impose.  The NT has a higher incarceration rate than any other state or territory, with Aboriginal people over-represented in the prison population. Adult prisoners in the NT are housed at Darwin Correctional Centre and in Alice Springs Correctional Centre. Juvenile prisoners are housed in Don Dale Youth Detention Centre  and in Alice Springs Youth Detention Centre.

When a person is charged with an offence and refused bail, they are held in custody on remand. This initially occurs in the police cells. The person is transferred to a prison as soon as reasonably possible.

A person on remand will remain in custody until they are granted bail or until their matter is finalised by way of an acquittal or a finding of guilt and the imposition of a sentence. If a custodial sentence is imposed, it will be backdated to the date they came into custody.

When a court sentences a person to imprisonment for 12 months or longer (where the term of imprisonment is not suspended) it must fix a period during which the person is not eligible to be released on parole. Certain offences, such as murder and sexual offences, carry a minimum non-parole period.

When a prisoner becomes eligible for parole, they may apply to the NT Parole Board. The Parole Board will consider whether to release the prisoner on parole and if they are released, will set conditions and ensure they are adequately supervised.

Under Section 65, the Supreme Court can sentence an offender convicted of a violent offence to an indefinite term of imprisonment. This order can be made at the court’s initiative or on the application of the prosecution.

An indefinite sentence can only be imposed where the Supreme Court is satisfied that the offender is a serious danger to the community because of:

Mandatory sentencing has been criticised as ineffective, expensive and as unnecessarily fettering the discretion of the courts as well as exacerbating already overcrowded prison conditions. However, it continues to be implemented in response to public pressure of governments to be ‘tough on crime’. The mandatory sentencing regime does not apply to juvenile offenders.

The Darwin Correctional Centre holds 1048 prisoners and houses prisoners of all security levels. It is located 30 kilometres from Darwin and is not serviced by public transport, however the Salvation Army provides a shuttle bus service to and from the prison. The centre includes a Complex Behaviour Unit, which houses offenders with mental health and behavioural needs and prisoners on custodial supervision orders who have been found unfit to plead or not guilty for reason on mental impairment. The centre also includes a Pre-Release Work Village, where prisoners work full time during the day and take part in education and development programs during the evening.

Alice Springs Correctional Centre is located 25 km south of Alice Springs. There is no public transport to the prison on weekdays, but a bus runs to the prisons on Saturday and Sunday from the hospital lawns. The prisoner holds prisoners of all security levels.

Visiting someone in prison

To visit someone in prison you must contact the prison and inform it of:

An officer will get back to you with the date and time you can visit.

When you attend the prison you must bring photo ID and you will be asked for your fingerprints and an eye scan on arrival. You must adhere to the dress code and must not bring banned items into the prison. 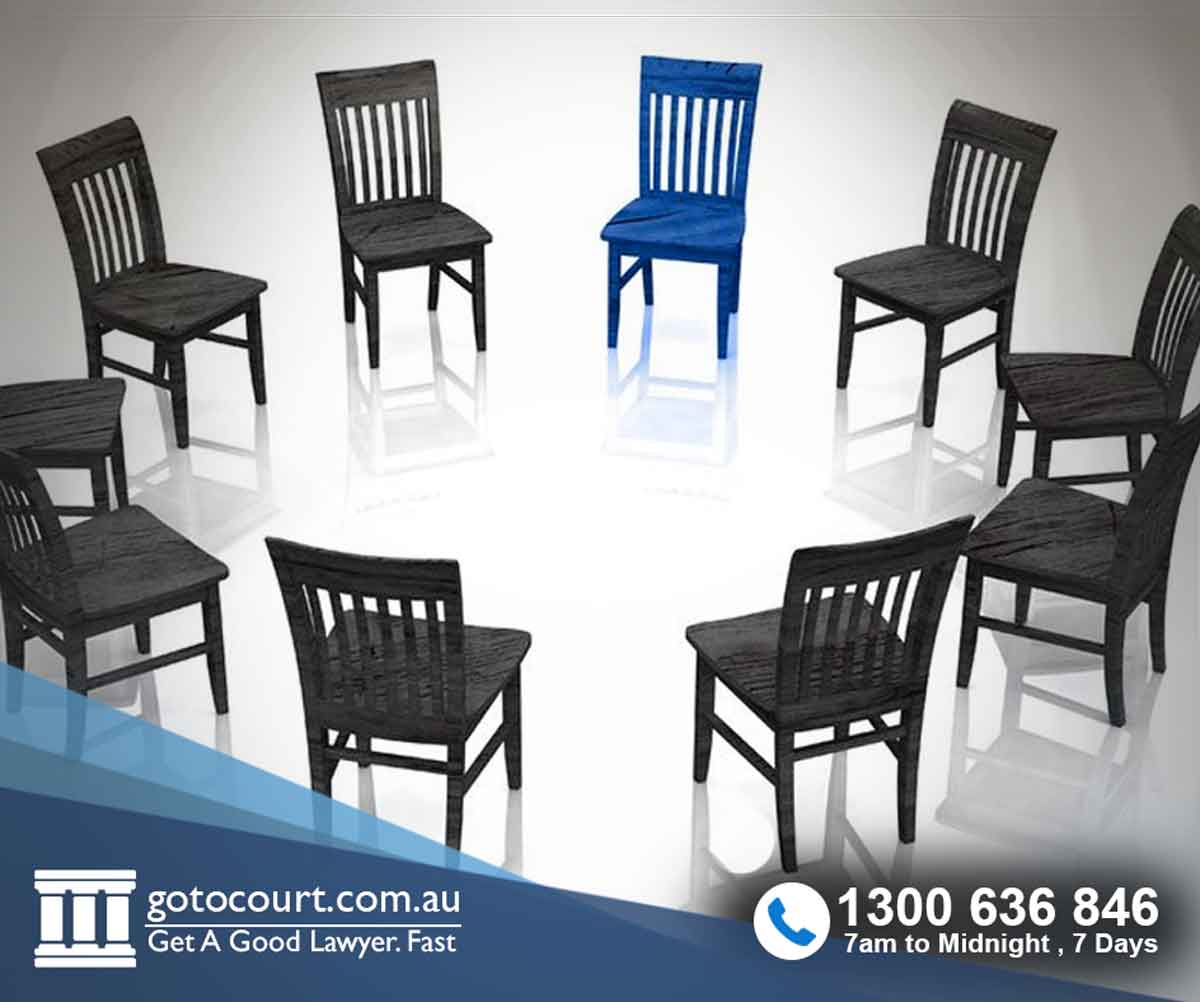 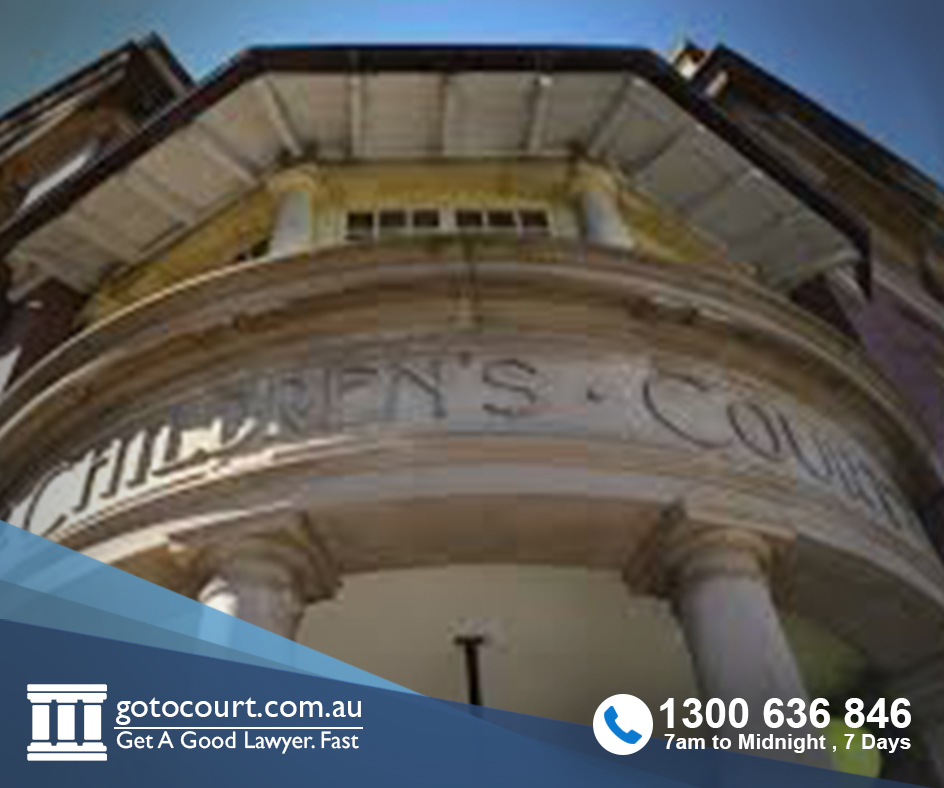 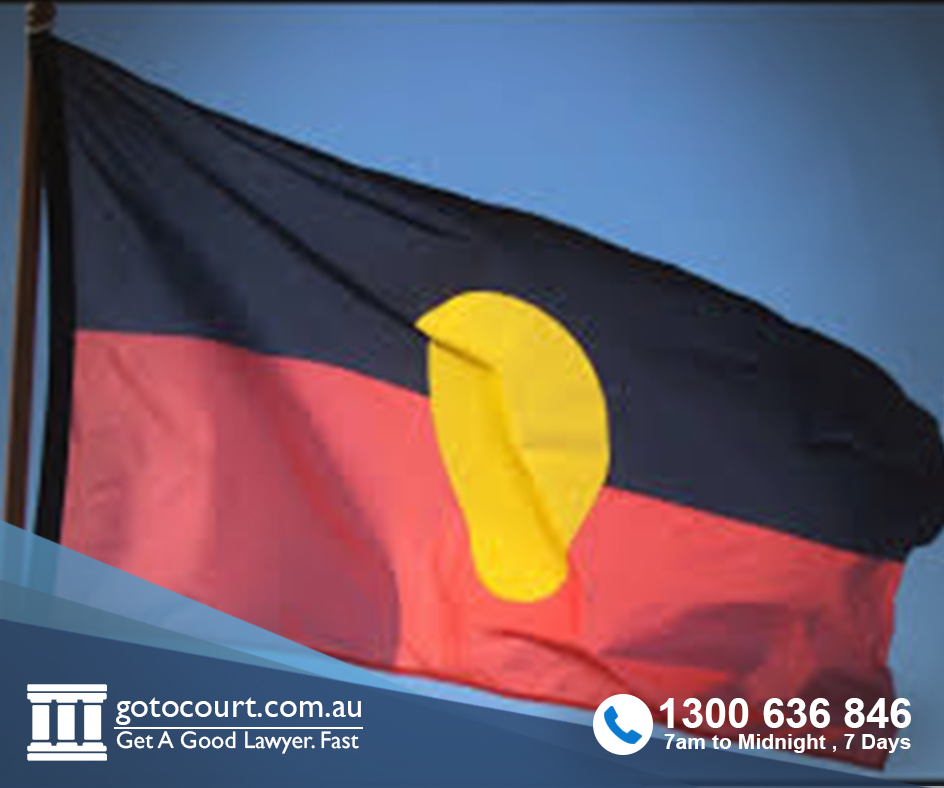 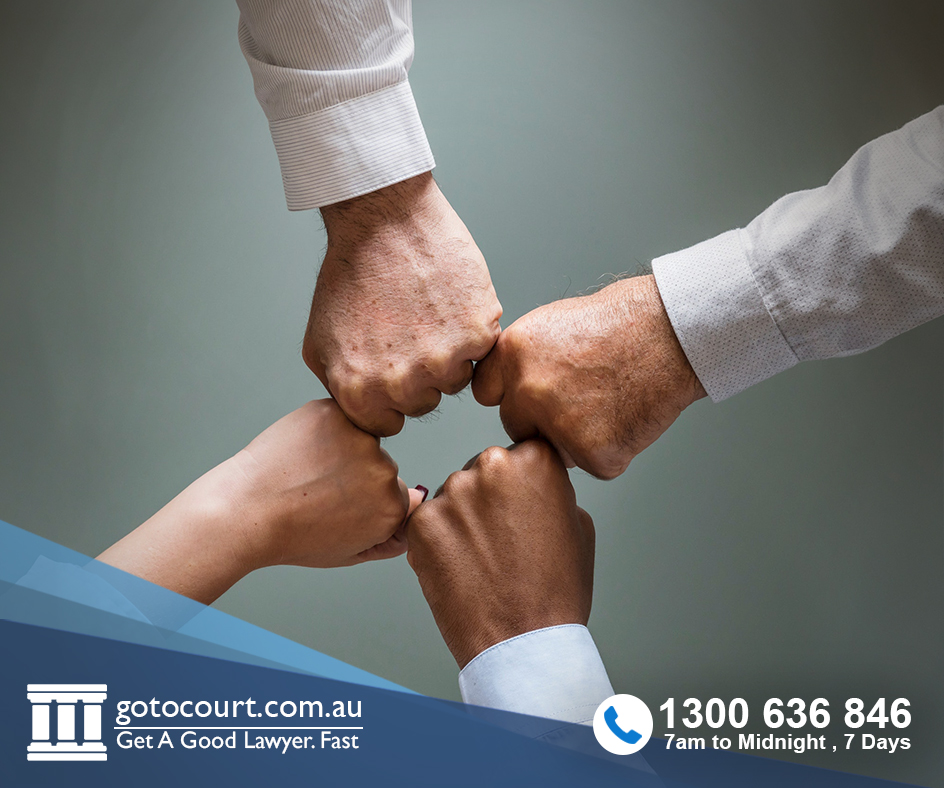