The laws that outline the process of requesting, taking and analysing blood tests in New South Wales are set out in the Road Transport Act 2013. A person can be charged with refusing a blood test in New South Wales or with preventing the taking of a blood sample if they refuse to or don’t take part in any way whatsoever in the giving of the sample. The request to provide a blood sample can be lawfully refused if it is medically dangerous to take the sample, more than four hours has passed since the event that led to the police being able to direct the taking of the sample or the person has since returned to their own home.

In a blood test a sample of a person’s blood is taken from a vein, usually one in the arm by a medically qualified person who is authorised to do so. The sample is then divided between two vials which are sealed and sent to the New South Wales State Analytical Laboratories for them to safely and properly store them. The Laboratory will test one, and the person from whom the sample was taken can request that the other is sent for testing to a pathologist or laboratory of their own choosing. 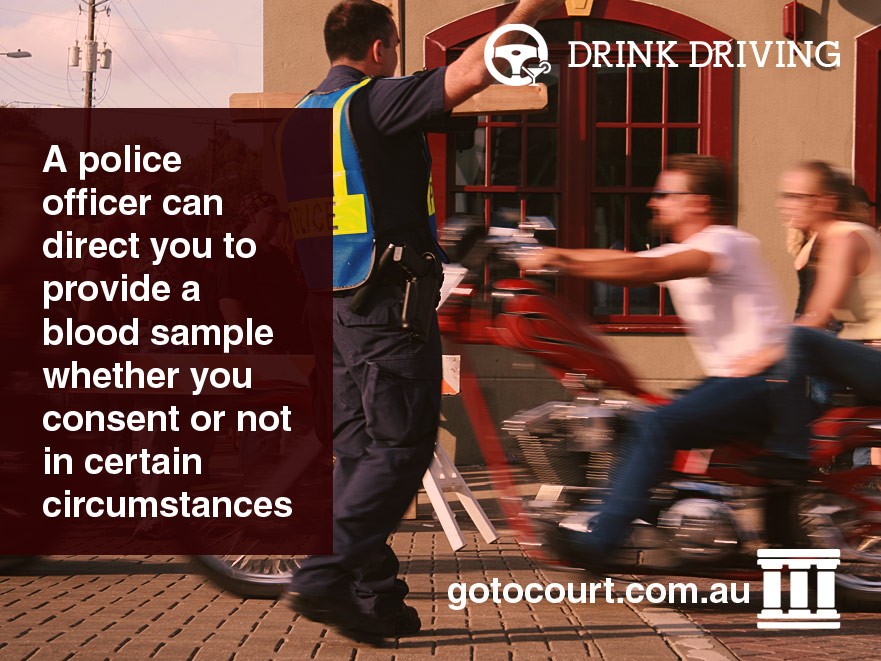 A police officer can direct you to provide a blood sample, whether you consent or not, if;

If the police have requested a blood sample from you because you were unable to provide a breath sample or refused to provide it then the maximum penalty in New South Wales is a fine of $3,3000.00 in the case of a first offence or a fine of $5,500.00 or 18 months in prison or both if it is a second or a subsequent offence. You will also be disqualified from driving for a minimum period of 6 months for a first offence and a minimum period of 12 months for a second or subsequent offence.

It is an offence for another person to hinder or obstruct the sample taker. The maximum penalty for this offences is a fine of $2,200.00

It is also an offence in New South Wales for an authorised sample taker to refuse to take a sample of a person’s blood when lawfully directed to do so. The maximum penalty for this offence is a fine of $2,200.00. It is a defence to the charge if the sample taker refused to take the blood sample on medical grounds, or because they believed that they did not have to take a sample in the circumstances, or they believed that the person was under the age of 15, or if they were unable to take a sample because of the behaviour of the defendant, or on other reasonable grounds. 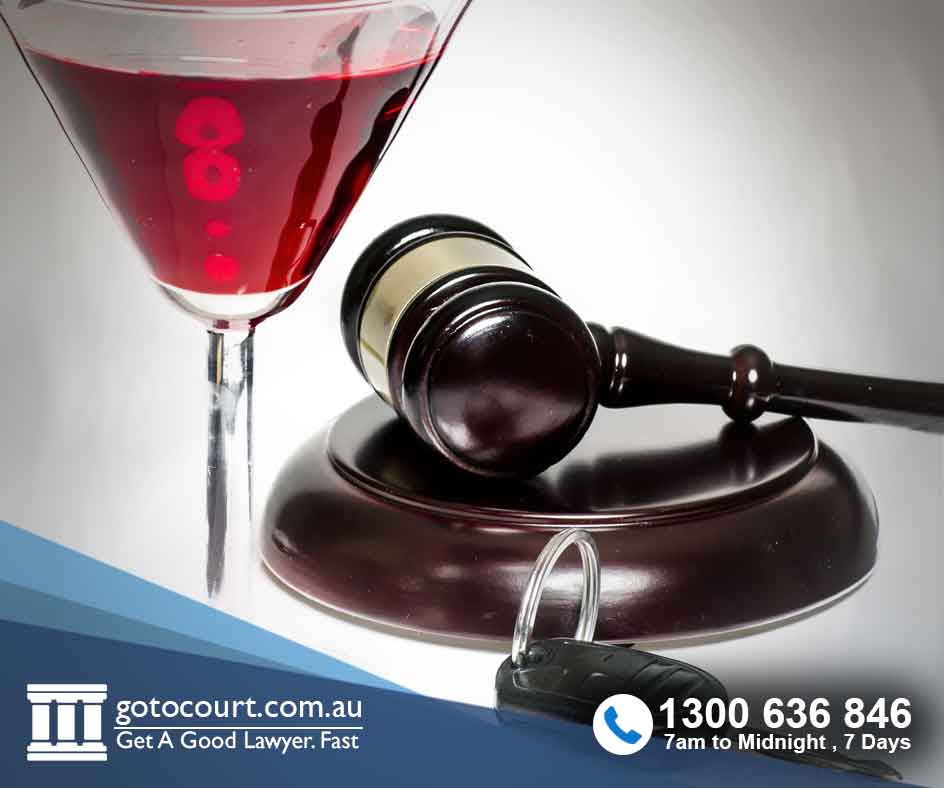