The NSW Court of Appeal usually consists of a panel of three judges of appeal. If the judges do not agree, the majority view prevails.

Appeals to the High Court

Decisions of the High Court on appeals are final.

Some general principles of appealing against the decisions of higher courts have been set out in case law. Some notable court decisions concerning appeals are summarised below.

In this case, the High Court found that there were no rigid rules of practice or exhaustive criteria governing the grant of leave to appeal.

In this decision, the court determined that an applicant must demonstrate more than that the trial judge was arguably wrong.

This decision further reinforced that something more must be demonstrated that the decision at first instance was arguably wrong. In this case, leave to appeal on liability was refused where a small sum was involved, there was no question of principle, no issue of general public interest and the dispute had already consumed significant time and cost and was contrary to the principles enshrined in the Civil Procedure Act 2005.

In this case, leave for appeal was granted where it was clear that the trial judge’s decision was incorrect, and the applicants had suffered injustice.

This case concerned a matter that was set down for a separate hearing of the leave application to consider the question of appeal. In such circumstances, it was the court’s view that it is the responsibility of counsel to ensure that critical issues are properly raised in the summary of argument and relevant material is before the court when considering the question of appeal.

In this case, leave was sought to appeal summary dismissal of proceedings. Ultimately, the Court of Appeal decided not to grant leave where no substantial issue of principle existed as the applicant was merely seeking to re-litigate issues determined in other proceedings. 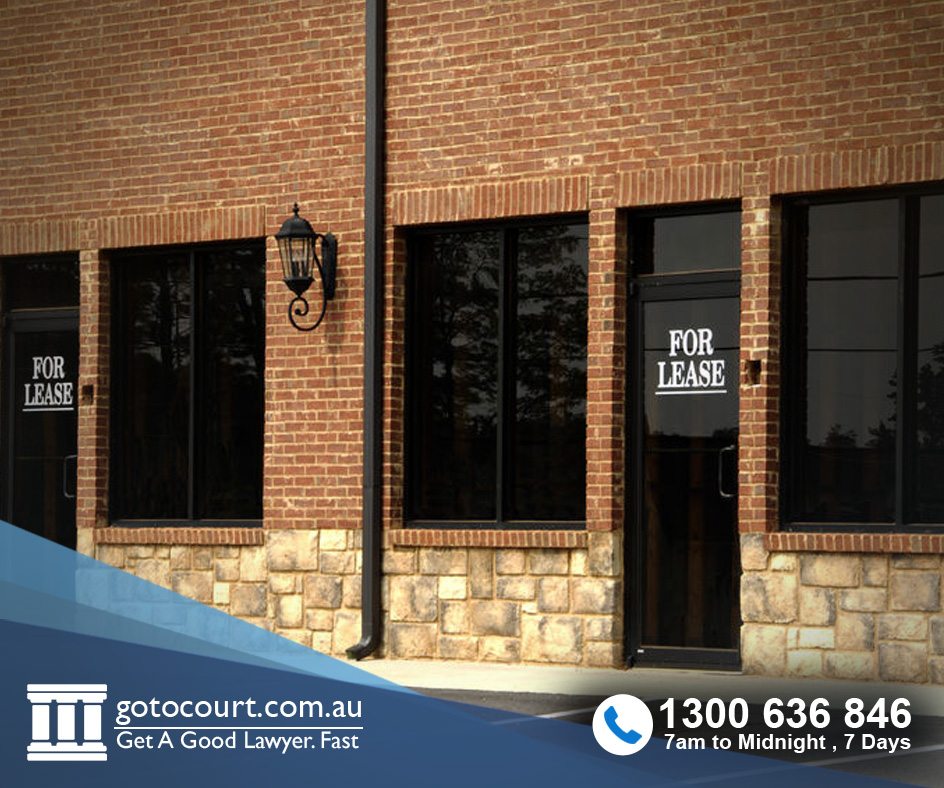 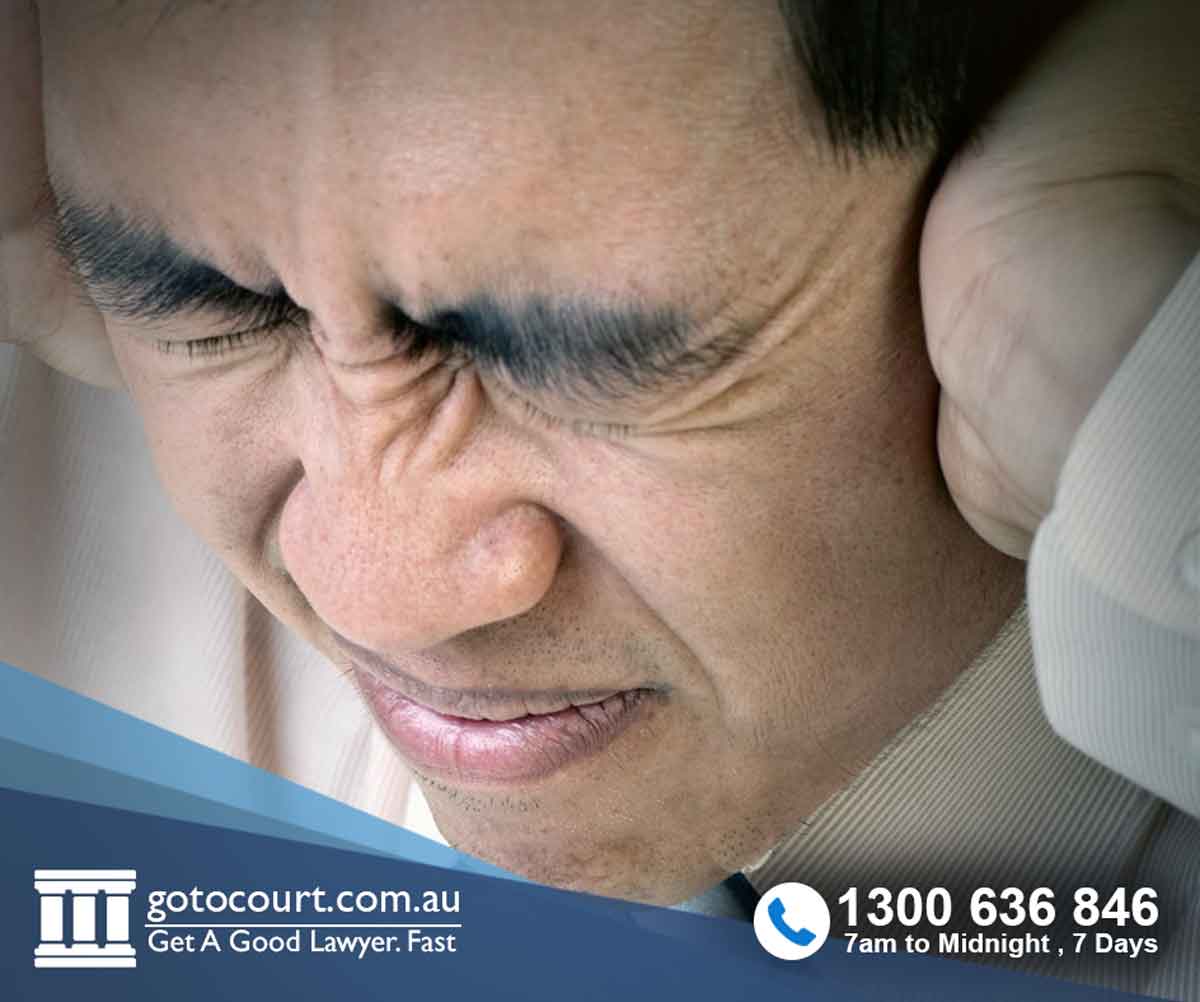 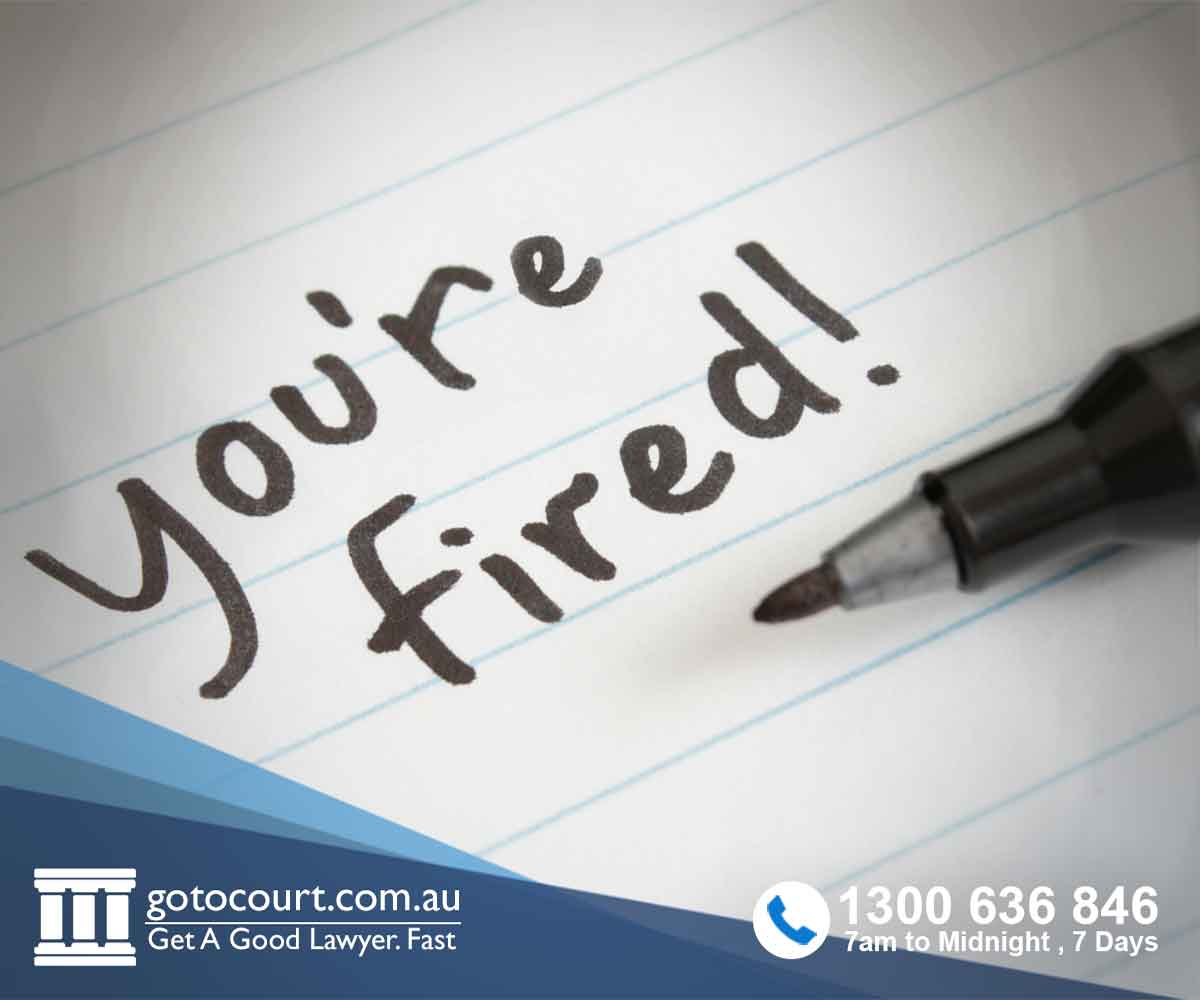 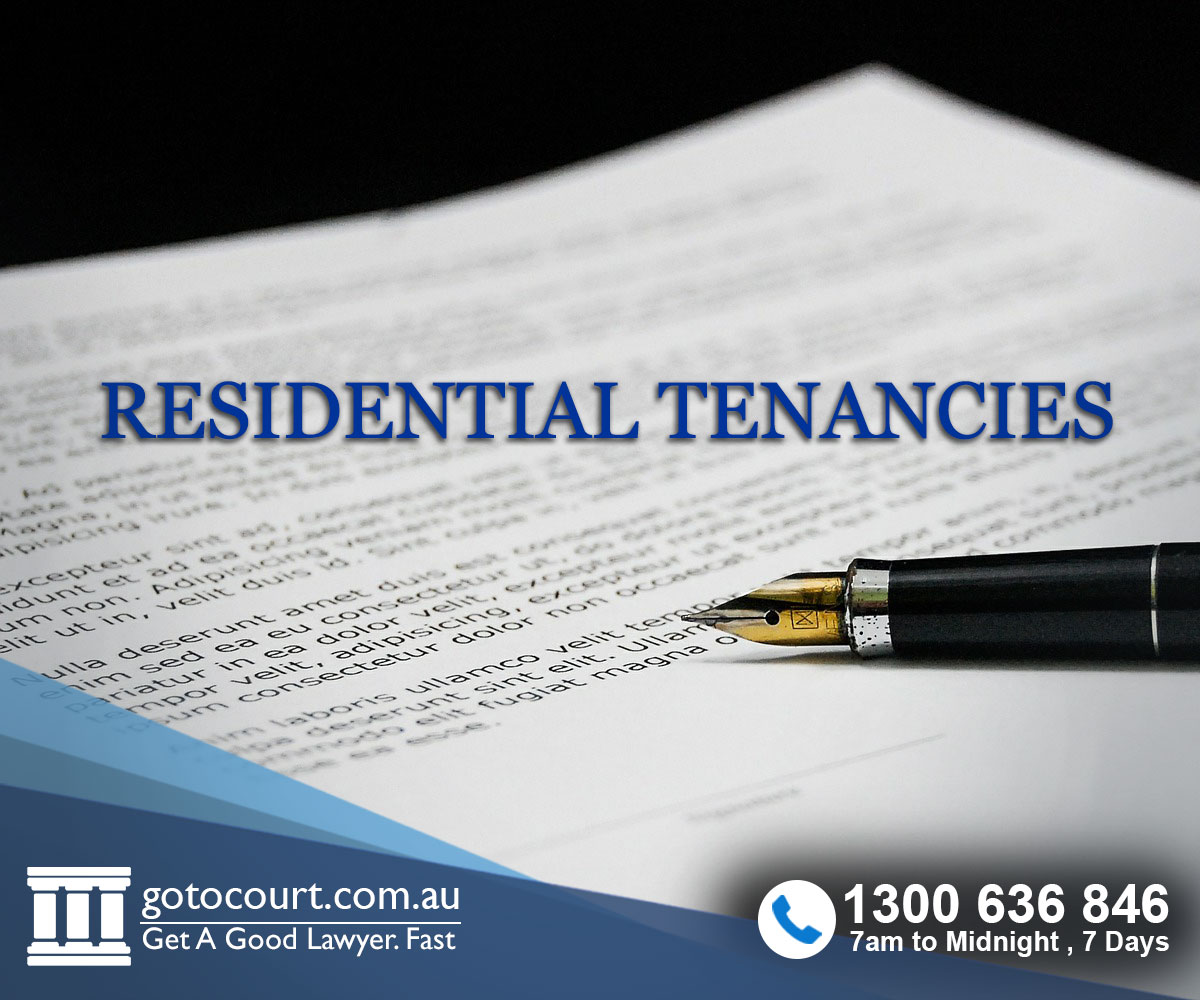 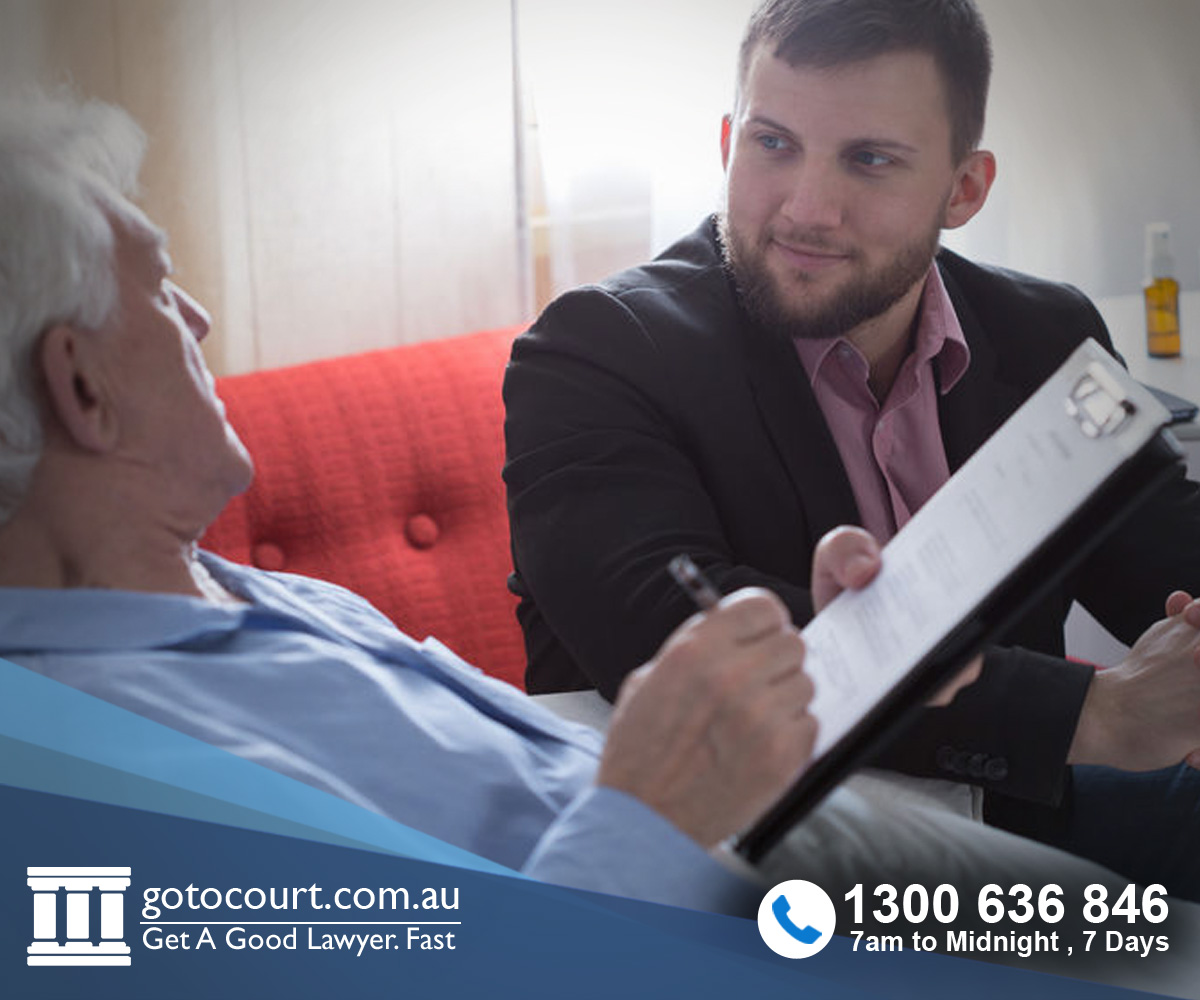 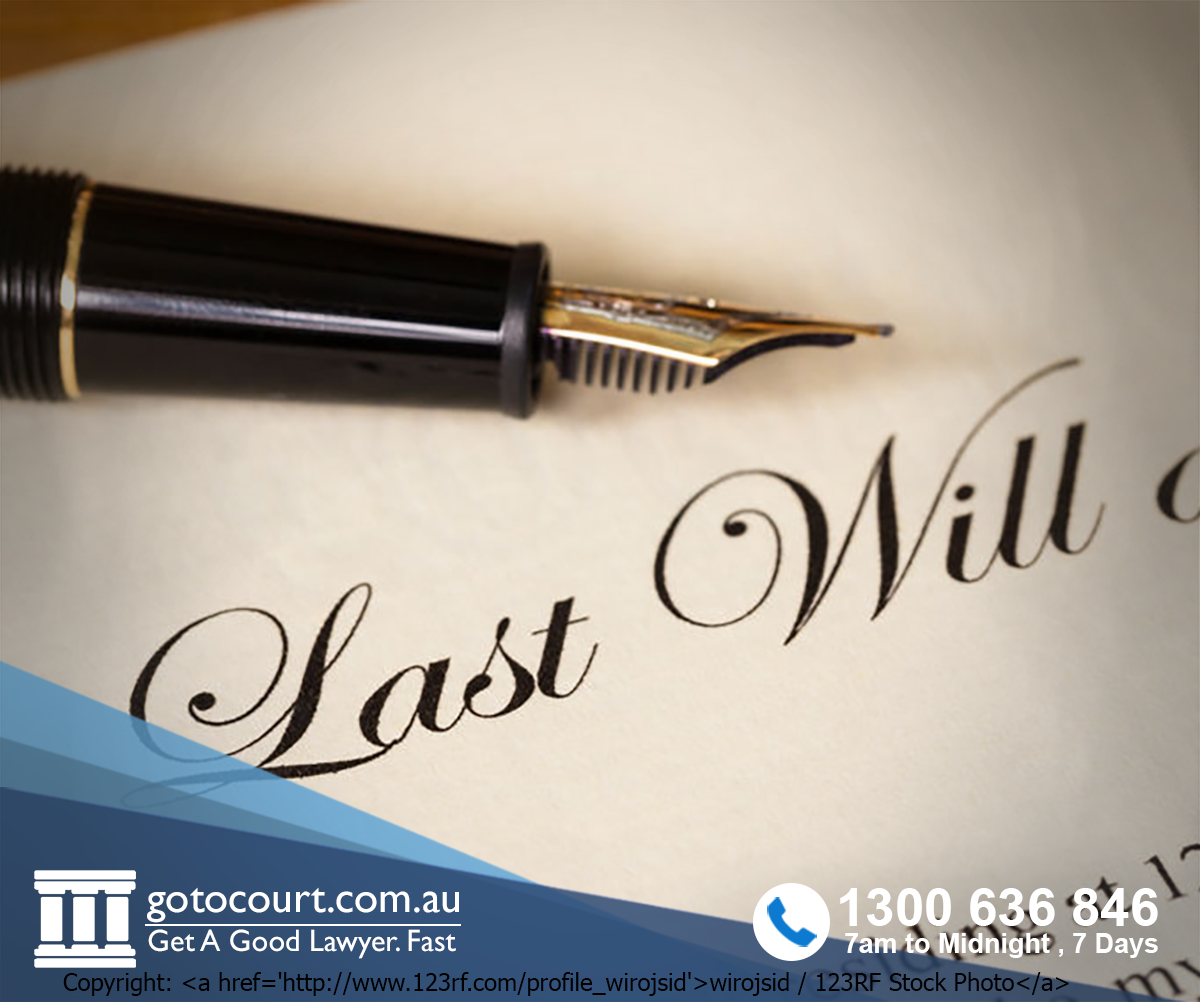