Founder and CEO of the GTC Legal Group. 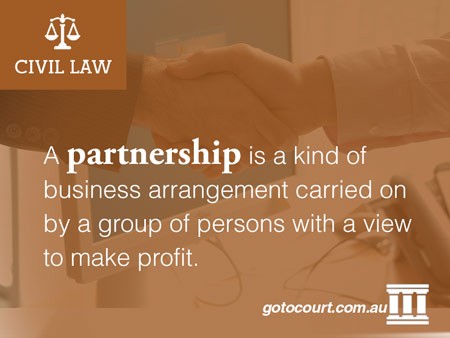