In New South Wales claims of less than $10,000 are heard in the Small Claims Division of the Local Court. The purpose of the small claims division is to deal with minor legal matters in a way that is more accessible to the ordinary person. Small claims proceedings are conducted with far less formality than most other civil proceedings and the costs involved in commencing proceedings and litigating a dispute are much smaller.

How are small claims different?

One fundamental difference between the small claims division and most other court divisions is that the rules of evidence aren’t strictly applied to small claims. Key elements of the Evidence Act 1995 such as relevance and hearsay are given far less weight in the small claims division in favour of the parties each presenting their case. The reason for this is that courts recognise that most parties that bring small claims are not represented by a lawyer and may not have the legal knowledge to argue evidential issues.

Hearings in the small claims division are also run with less formality. Known as Assessment Hearings, they are generally held in front of a Registrar or Assessor rather than a Magistrate. While in other jurisdictions, civil hearings are conducted on an assessment of evidence under examination and cross-examination, the small claims division will settle disputes on the basis of written statements and submissions to the presiding court officer. Aside from the Plaintiff and Defendant themselves, witnesses are generally not required at a small claims assessment hearing.

Costs can only be awarded in certain circumstances in the Small Claims Division. Those circumstances are set out in Section 2.9 of the Local Court Rules 2009 (NSW), which states:

costs that can be awarded by the court are capped which is an important consideration when determining whether it is viable to commence proceedings.

(2) The Court may make orders for the payment of costs only in the following circumstances:

(a) if proceedings are discontinued or dismissed, or a defence is struck out, at a pre-trial review or at a hearing,

(b) if proceedings are adjourned as a consequence of a party’s default or neglect, including a party’s failure to comply with a direction of the Court,

(c) if proceedings on a motion are heard by the Court,

(d) if judgment is given after a trial of proceedings.

Furthermore, the Rules go on to state that the amount of

(a) matters for which costs are fixed by a fixed costs legislative provision within the meaning of the Legal Profession Uniform Law (NSW),

(b) court and service fees,

(c) fees for expert opinion reports (limited to a maximum of $350 for each report),

The amount you may be awarded at the end of a small claims matter is dependent on the total amount of your claim. The current maximum costs that can be awarded for a default judgment is as follows:

Should a Defendant file a defence to a Statement of Claim, the matter will be listed for a Pre-Trial Review. At the Pre-Trial review, the court will look at what has been claimed and make appropriate orders. This often includes orders that the parties are to attend mediation, especially where no attempts have been made by either side to settle their dispute. The court will generally also make orders for each party to serve their statements and then set the matter down for an Assessment Hearing on another date.

In the Small Claims Division, litigants are encouraged to attempt to settle their disputes outside of court. As the amount of damages in dispute is often well below $10,000, litigants have to take into consideration the amount of time and potential lost wages that they will have to incur by attending court proceedings.

Matters in the Small Claims Division are commonly finalised after orders are made at an Assessment Hearing or through a negotiated settlement between the parties.

Should you reach an agreement with the other side you should consider formalising the agreement by way of either consent orders or a deed of settlement. Should terms of settlement be drafted, you must ensure orders are made for the proceedings to be discontinued.

Should a judgement be made in your favour, this can be enforced through the Local Court to ensure you receive the amount payable to you.

An appeal against a judgment or order in a small claims matter is heard in the District Court. However Section 39(2) of the Local Court Act provides that such appeals may only be made on the grounds of a lack of jurisdiction or denial of natural justice.

Should you require assistance or representation with a small claims matte or with any other legal matter, please contact Go To Court Lawyers. 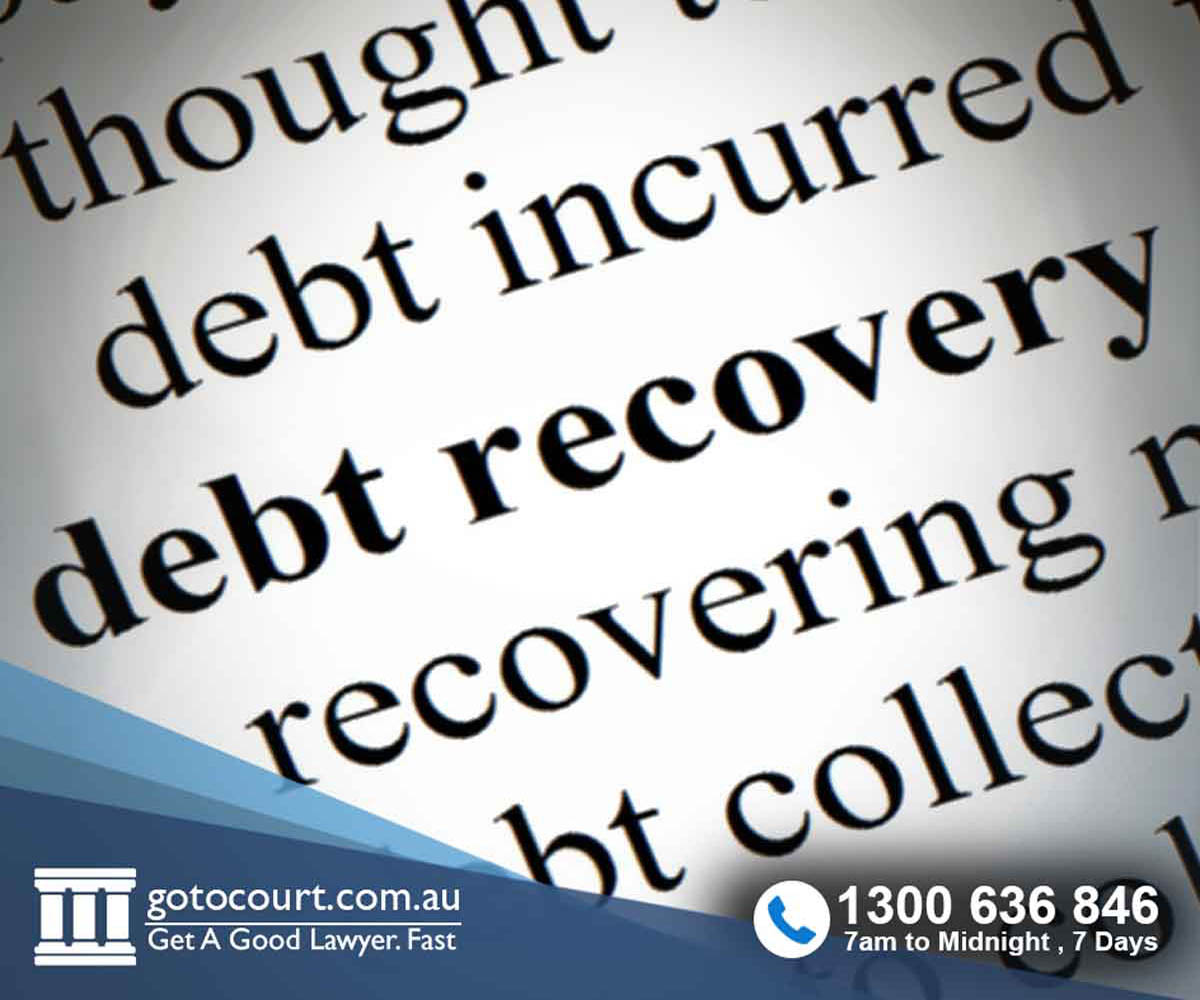 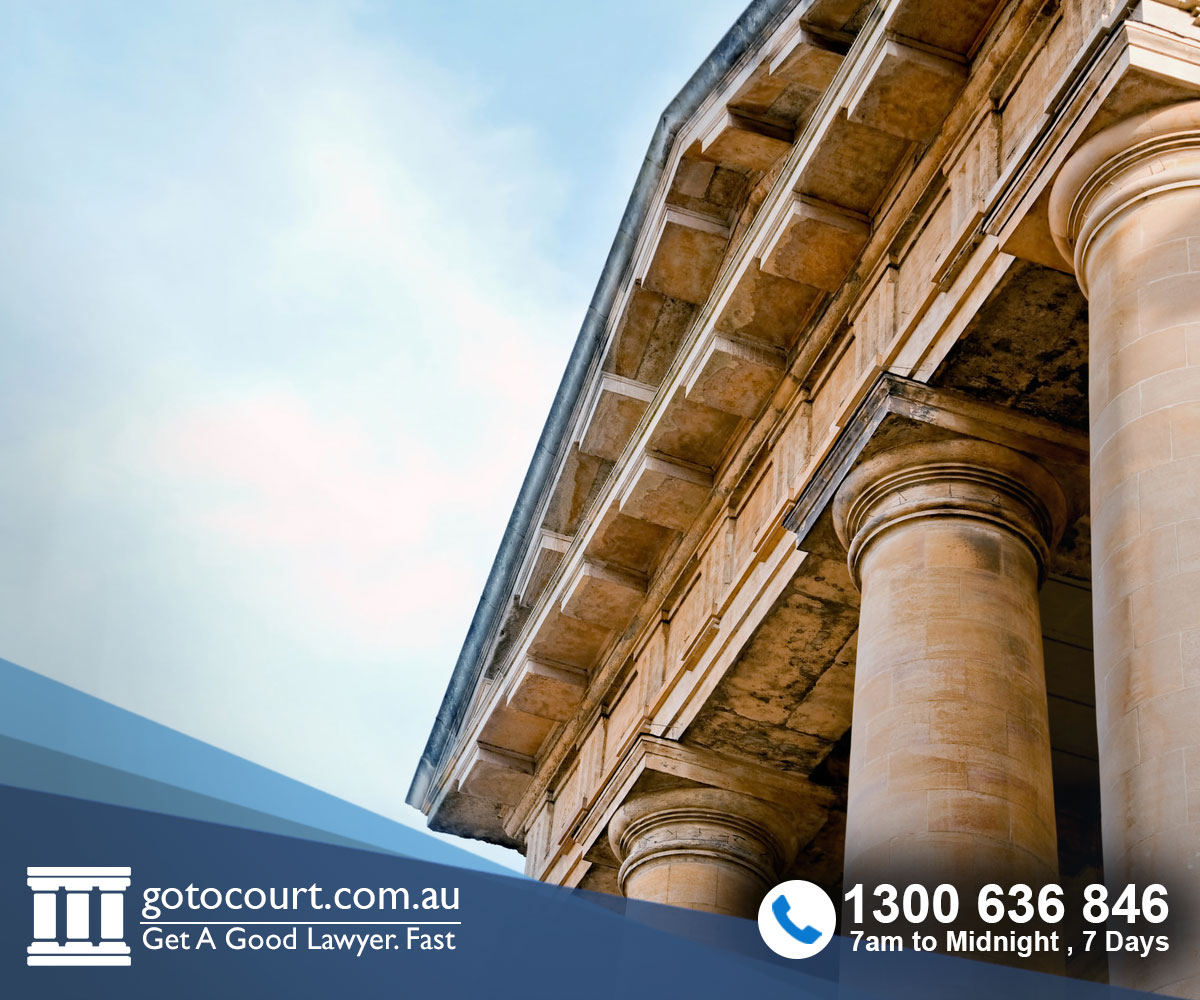 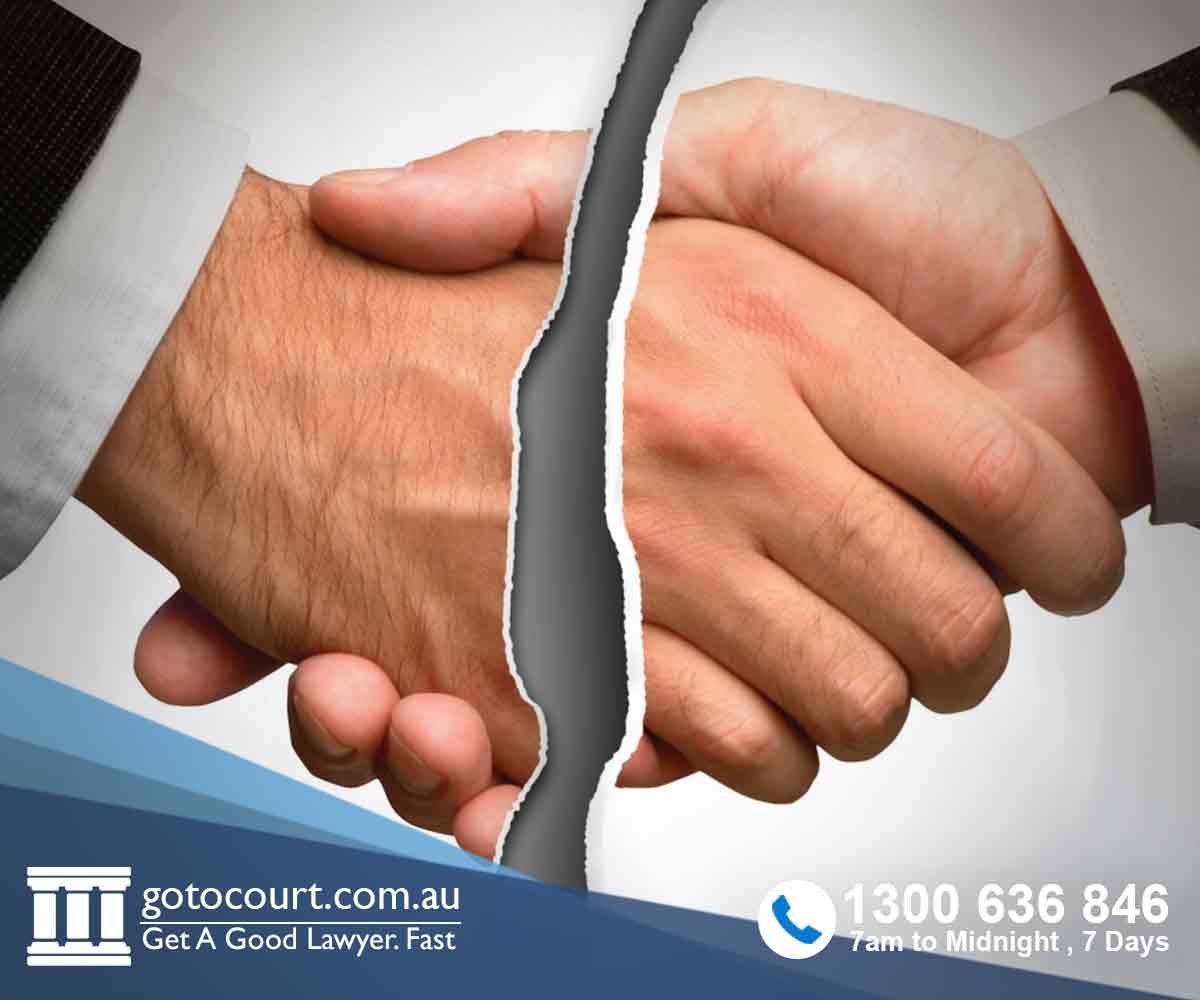 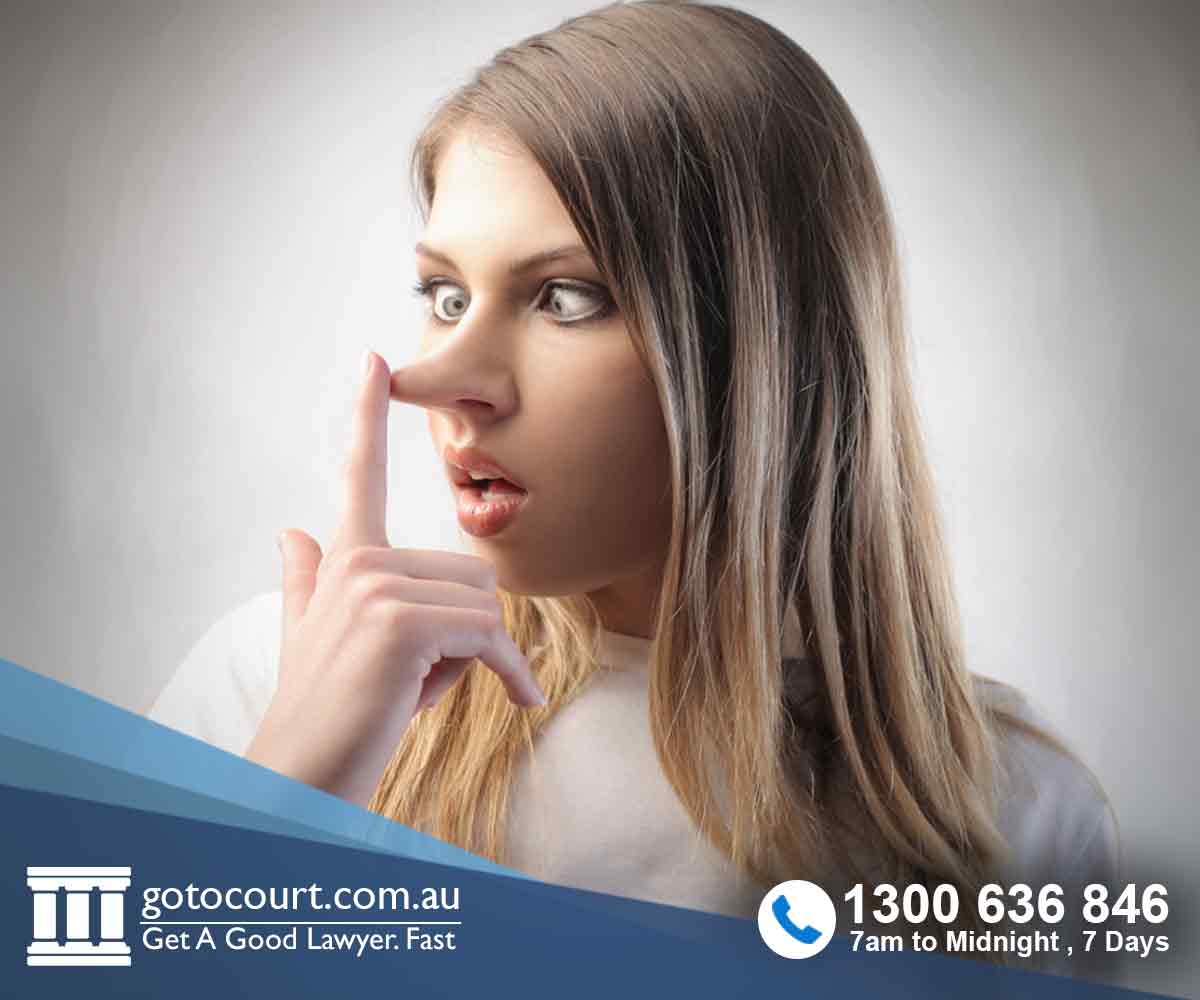 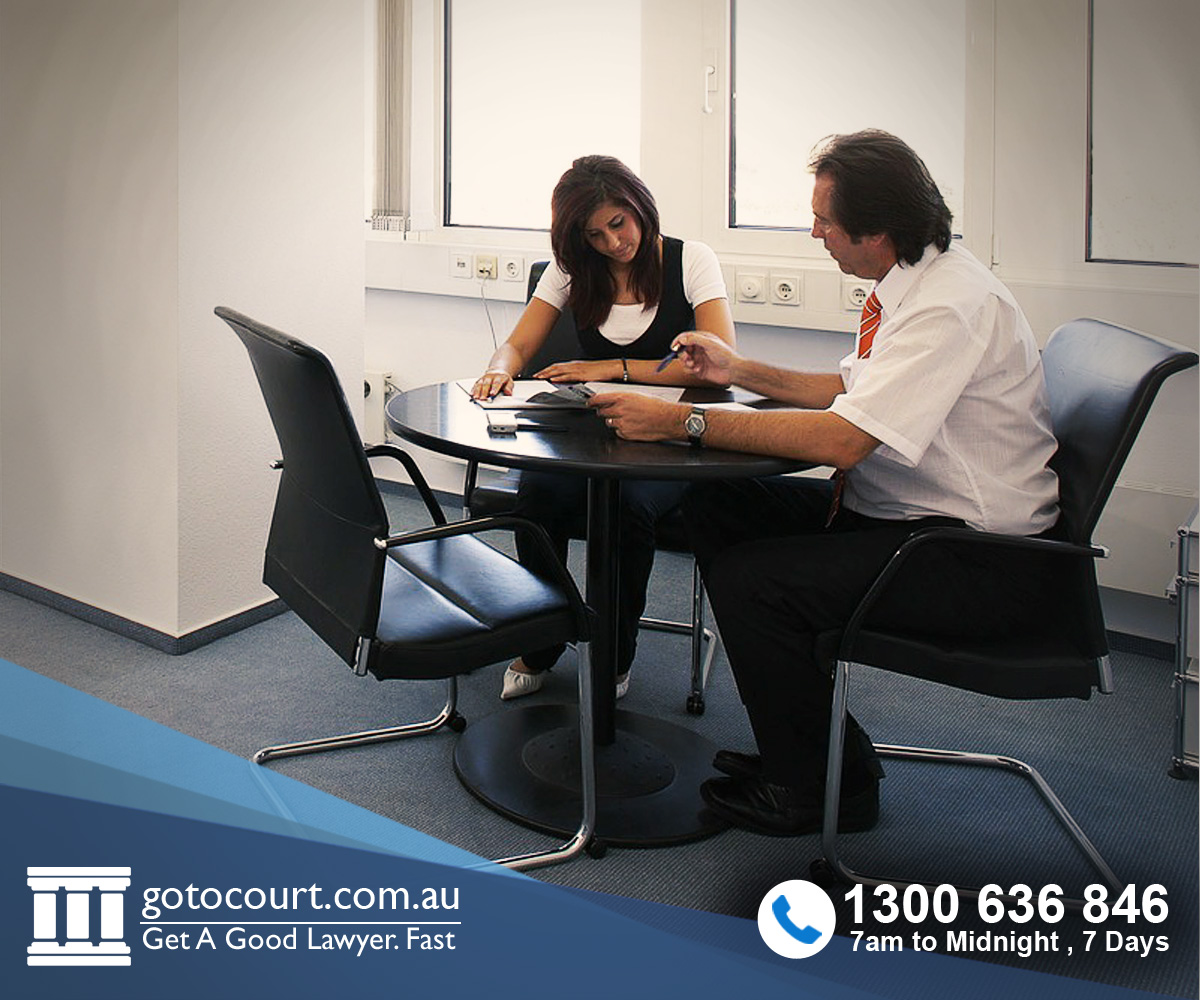 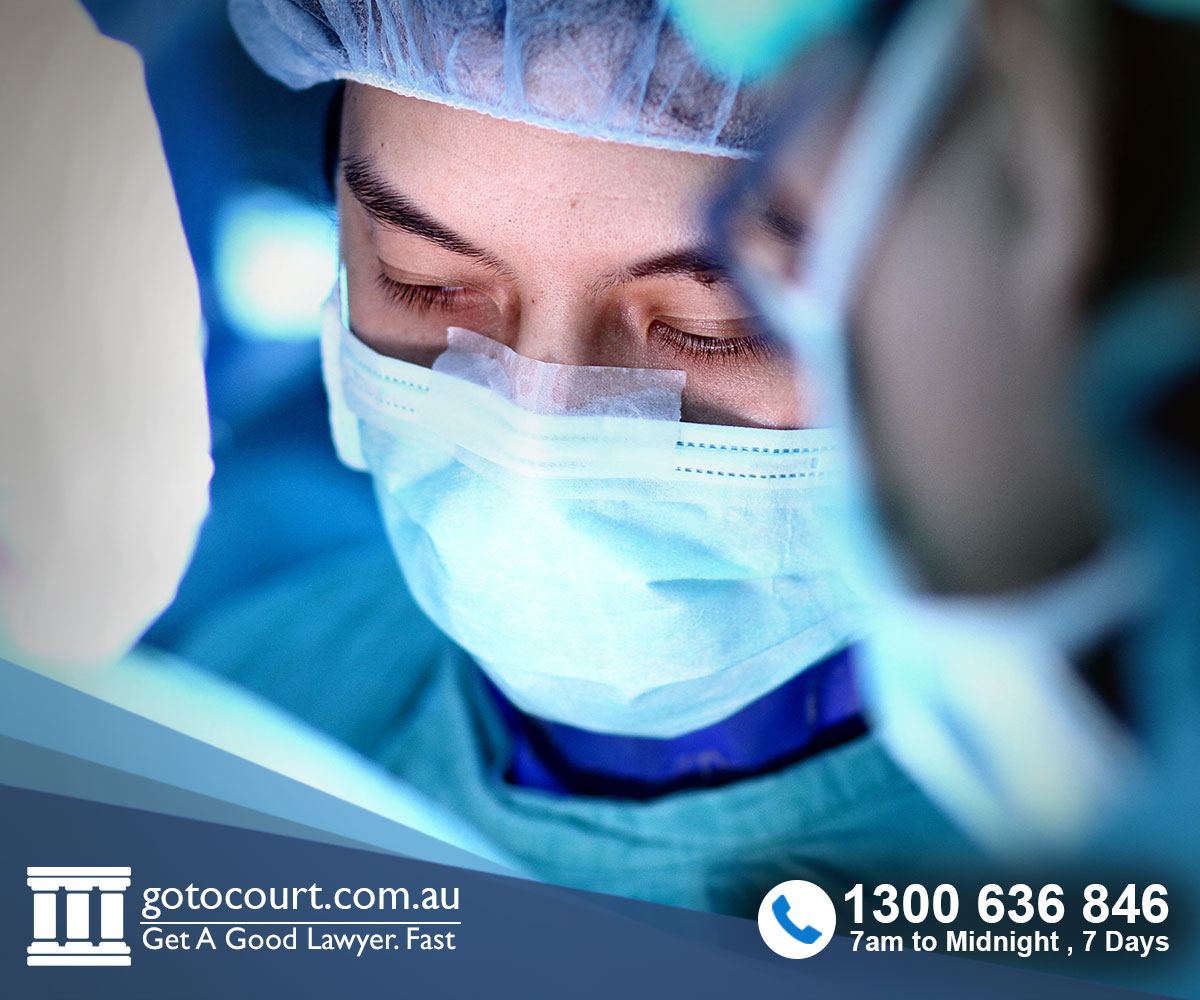 Consenting to a Medical Procedure in New South Wales