Please note that suspended sentences are no longer a sentencing option in New South Wales. This article was accurate at the date of its publication, being 11 April 2018.

In New South Wales, sentencing judges and magistrates have the power to order a defendant to serve a period of imprisonment for an offence, but to order that the period of imprisonment be ‘suspended’ for a specified period. This means that the person does not have to serve their prison sentence unless they commit a further offence or otherwise breach the terms of the suspended sentence. A suspended sentence can include a range of conditions. For example, it may be a condition that the offender undertake an anger management course, family violence counselling, or drug counselling or be subject to other restrictions that the court thinks appropriate. The most important condition of any suspended sentence is that the offender is not to commit any further offences.

Suspended sentences in New South Wales are governed by Section 12 of the Crimes (Sentencing Procedure) Act 1999. That section provides that a sentence of imprisonment for a term of not more than two years may be suspended in full for a term not exceeding the length of the sentence. Importantly, unlike in some other states and territories, in New South Wales a person cannot be given a sentence of imprisonment that is partly suspended. The whole term of imprisonment must be suspended, or none of it. The sentence becomes suspended upon the offender entering into a Good Behaviour Bond.

Why do suspended sentences exist?

The purpose of a suspended sentence is to give an offender a serious penalty, but simultaneously to give them a ‘second chance’ and the opportunity to avoid going to prison. Whether a court gives a suspended sentence will depend on the circumstances of the offending as well as the circumstances of the offender. If, for example, a person has obtained full time work since the offence was committed, the court may be persuaded to suspend a period of imprisonment to allow them to continue to be gainfully employed in the hope that they will stay out of further trouble. A person’s connectedness to their community is understood to be a major factor in the prevention of recidivism. For this reason, courts may be willing to suspend a sentence to promote the offender continuing to contribute to society and maintain their connections to family and friends where there is a reason to think the person has a good chance of staying out of trouble. The court may take this view if there were strong mitigating circumstances in the offending, if the person has rarely been in trouble in the past, is very young, or is a single parent.

Studies have shown that offenders who receive suspended sentences are less likely to re-offend than those who are sentenced to serve a term of imprisonment ‘full time’. This may be because a suspended sentence gives a person an incentive to stay out of future trouble. It may also be because offenders who go to prison for short periods are exposed to the ‘bad influences’ of more hardened criminals while in jail.

Imprisonment is a sentencing option of last resort and courts require a range of alternative sentencing options to ensure they impose sentences that are appropriate in all circumstances. Australian prisons are close to capacity and the cost of keeping someone in prison is prohibitive. However, suspended sentences are sometimes criticised as being a ‘soft option.’

Suspended sentences have been abolished and reintroduced over the years in a number of states and territories. In New South Wales, prior to 1974 a form of suspended sentence existed, but it was limited to minor offences where the offender had not previously been convicted for an indictable offence. This provision was abolished in 1974 as it was felt that Good Behaviour Bonds were more appropriate for such offenders. In 1999, the current provision was introduced.

Criticisms are sometimes made of courts which impose suspended sentences for offences that are viewed as serious. Some people feel  that an offender who commits a serious offence should have to serve a term of imprisonment, and should not have the ‘soft option’ of a suspended sentence.

Conversely, studies have shown that the existence of suspended sentences as a sentencing option actually results in courts imposing a suspended sentence, where the suitable penalty is in fact a non-custodial sentence, such as a community-based order. In this way, the existence of Suspended Sentences can lead to harsher penalties being imposed and more people serving terms of imprisonment.

What happens if you breach a suspended sentence? 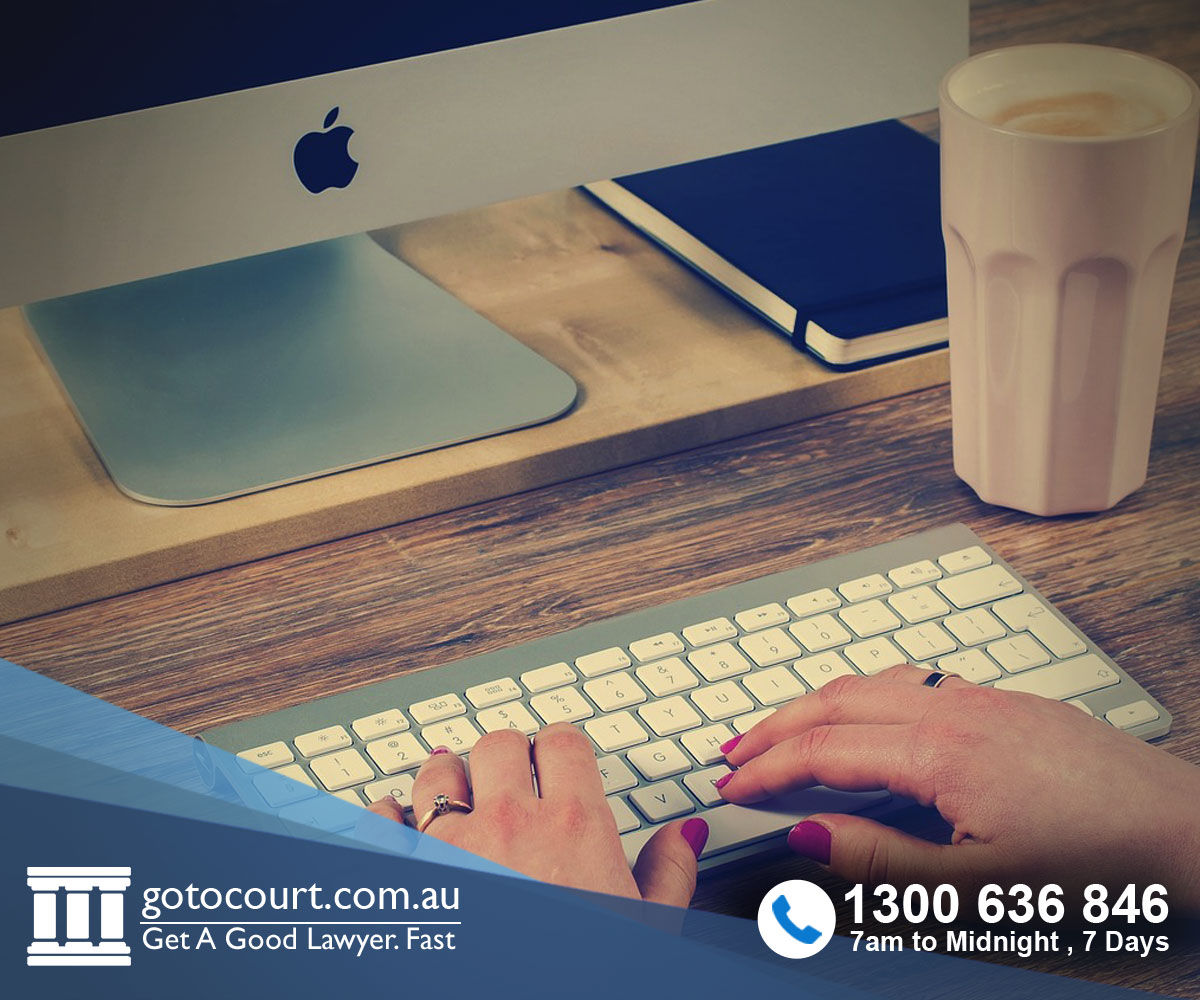 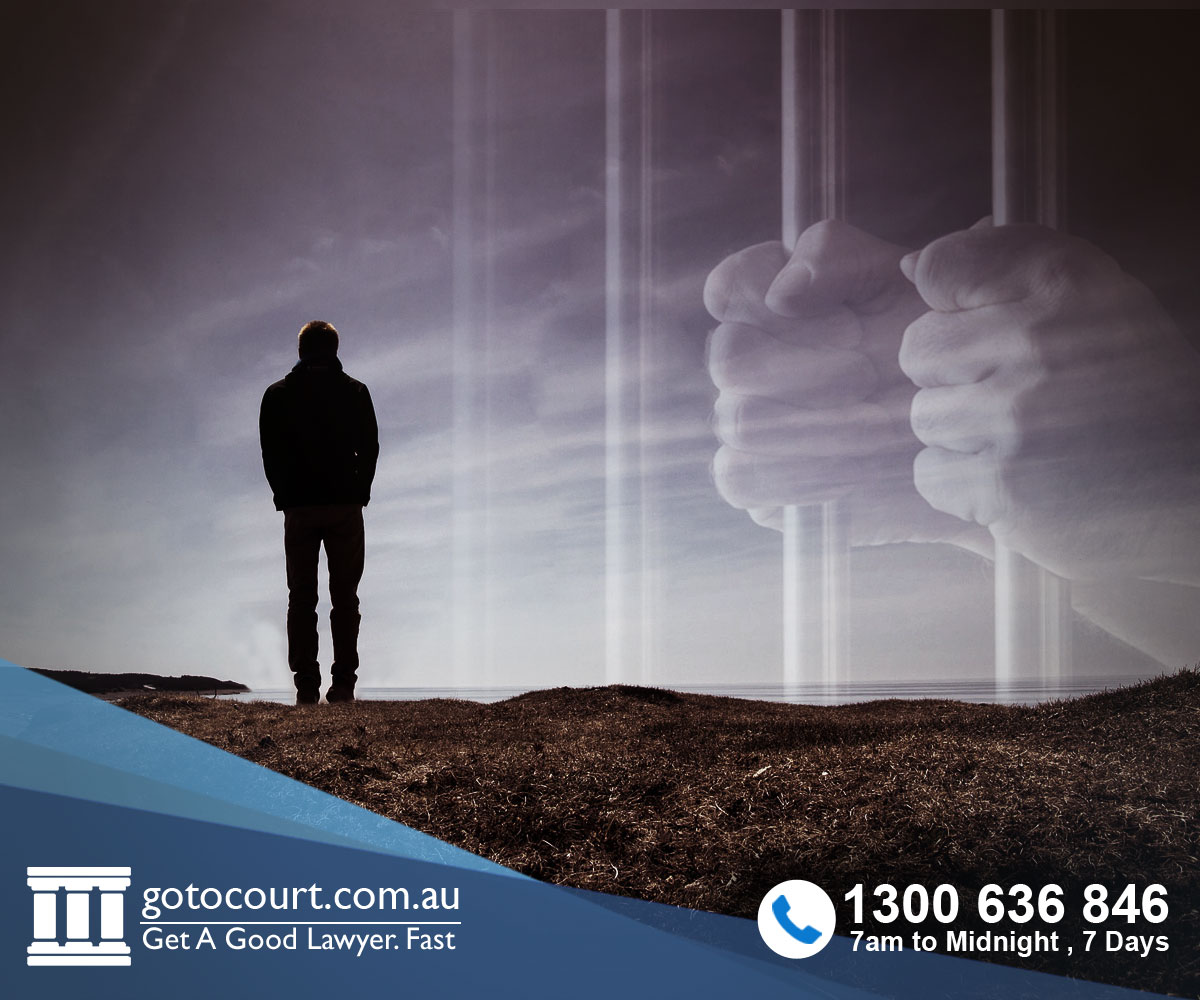 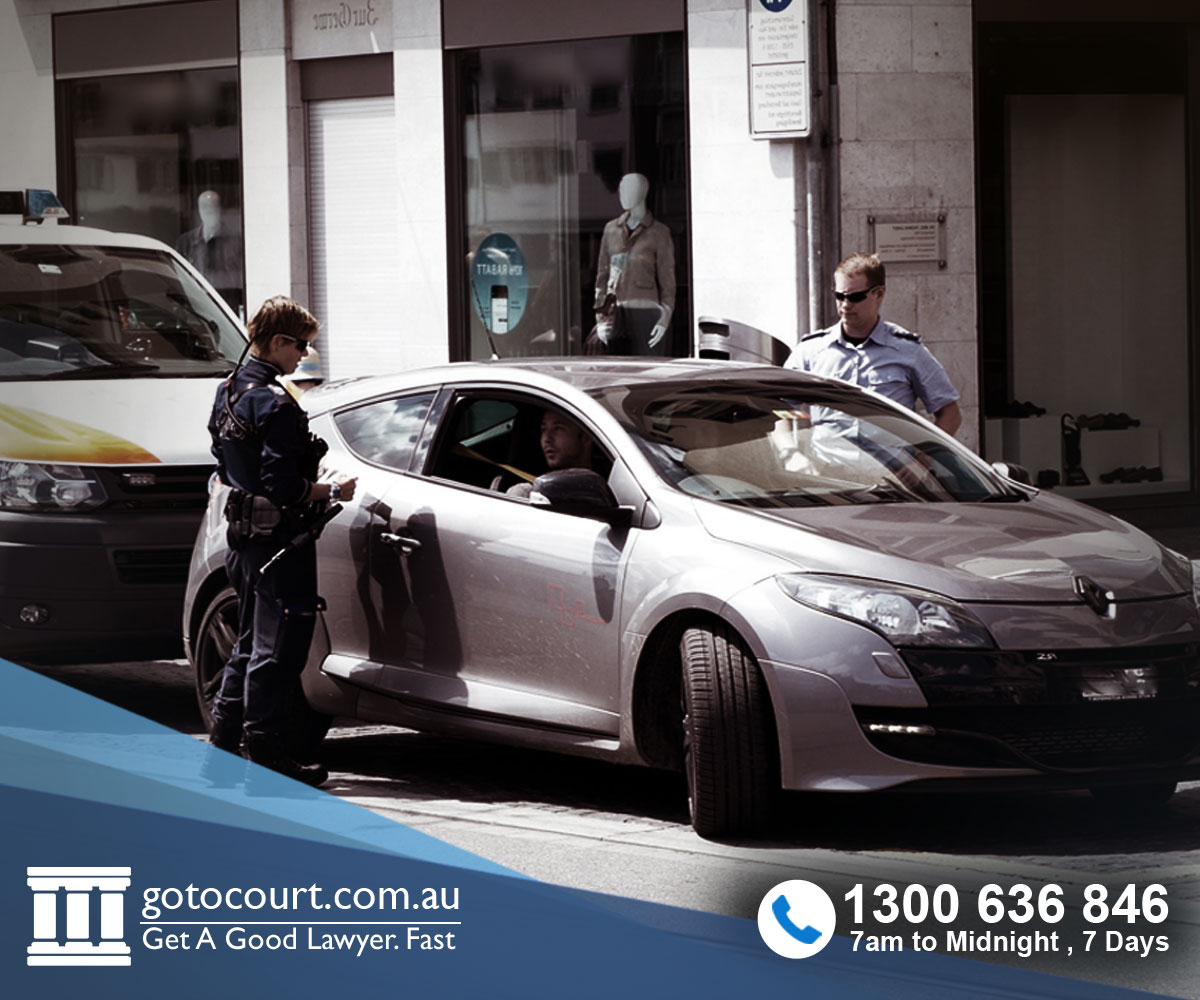 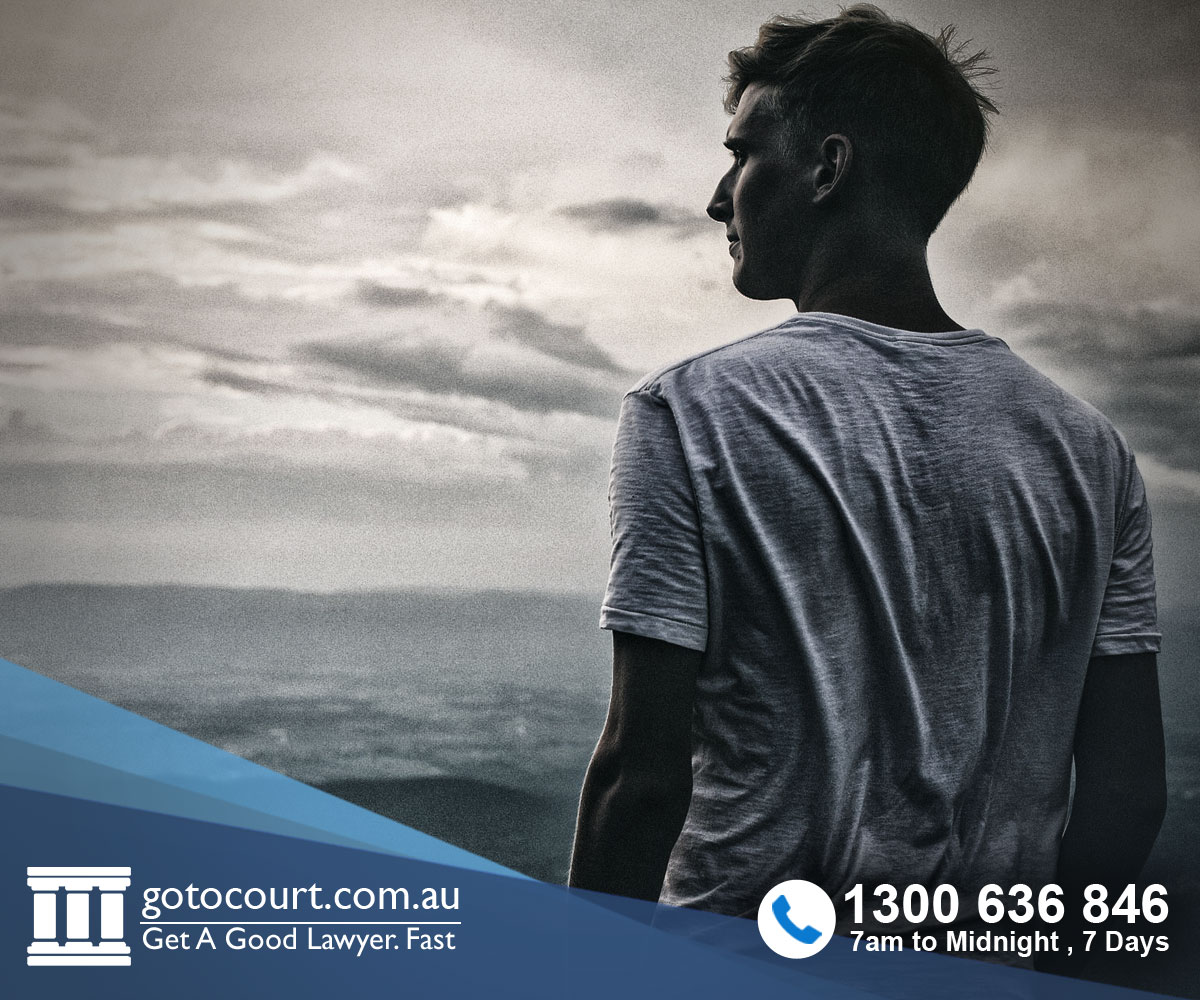 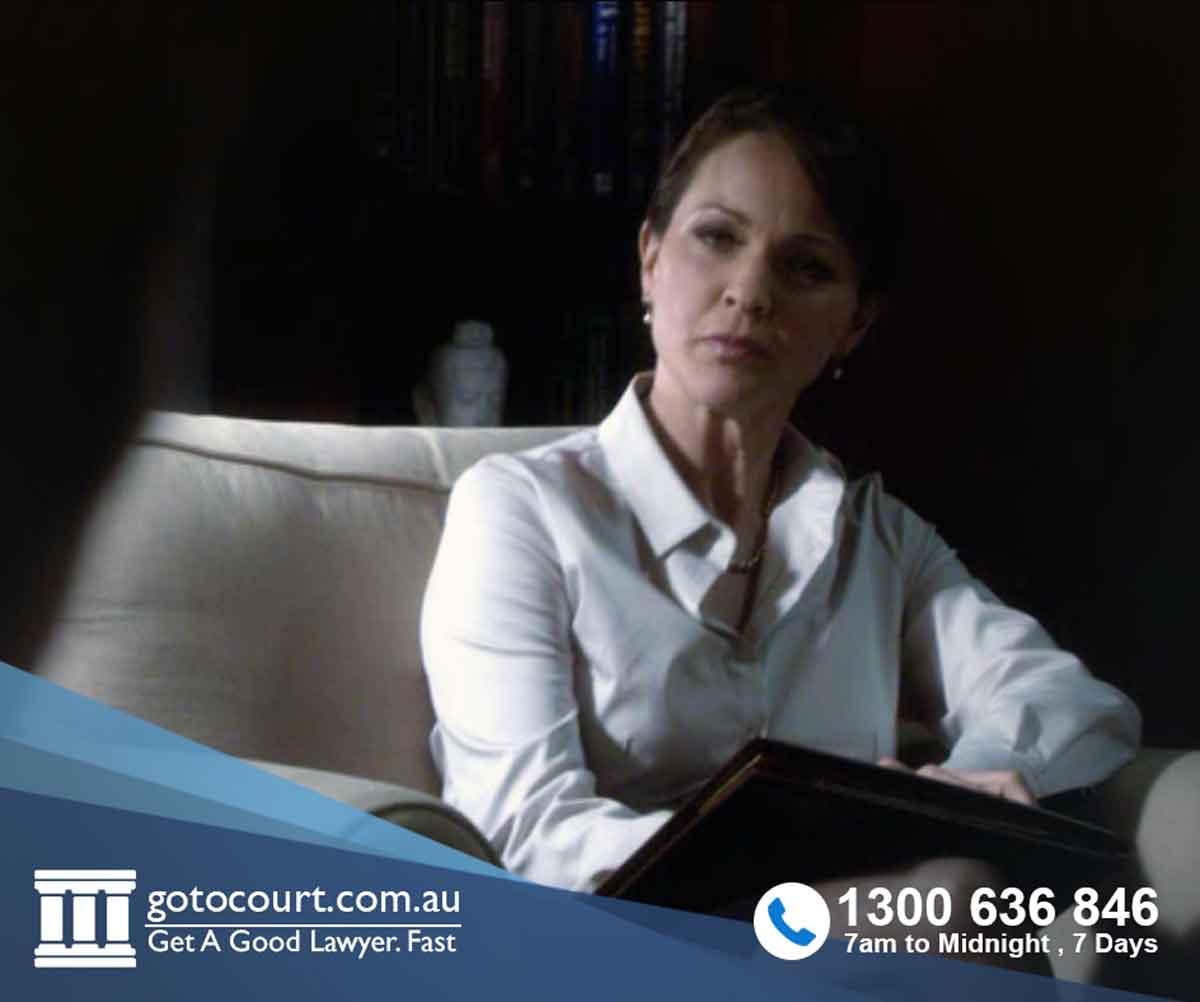 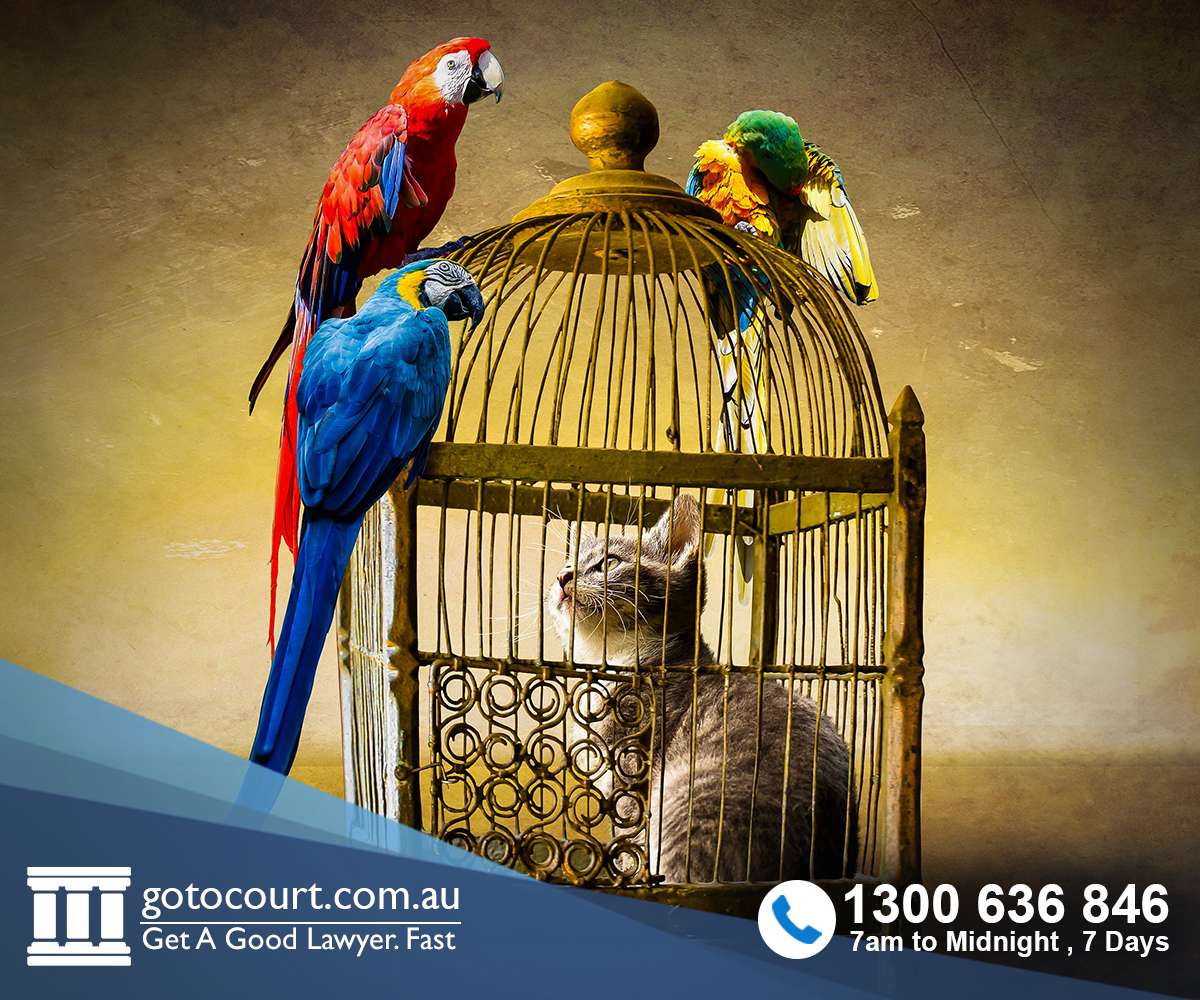 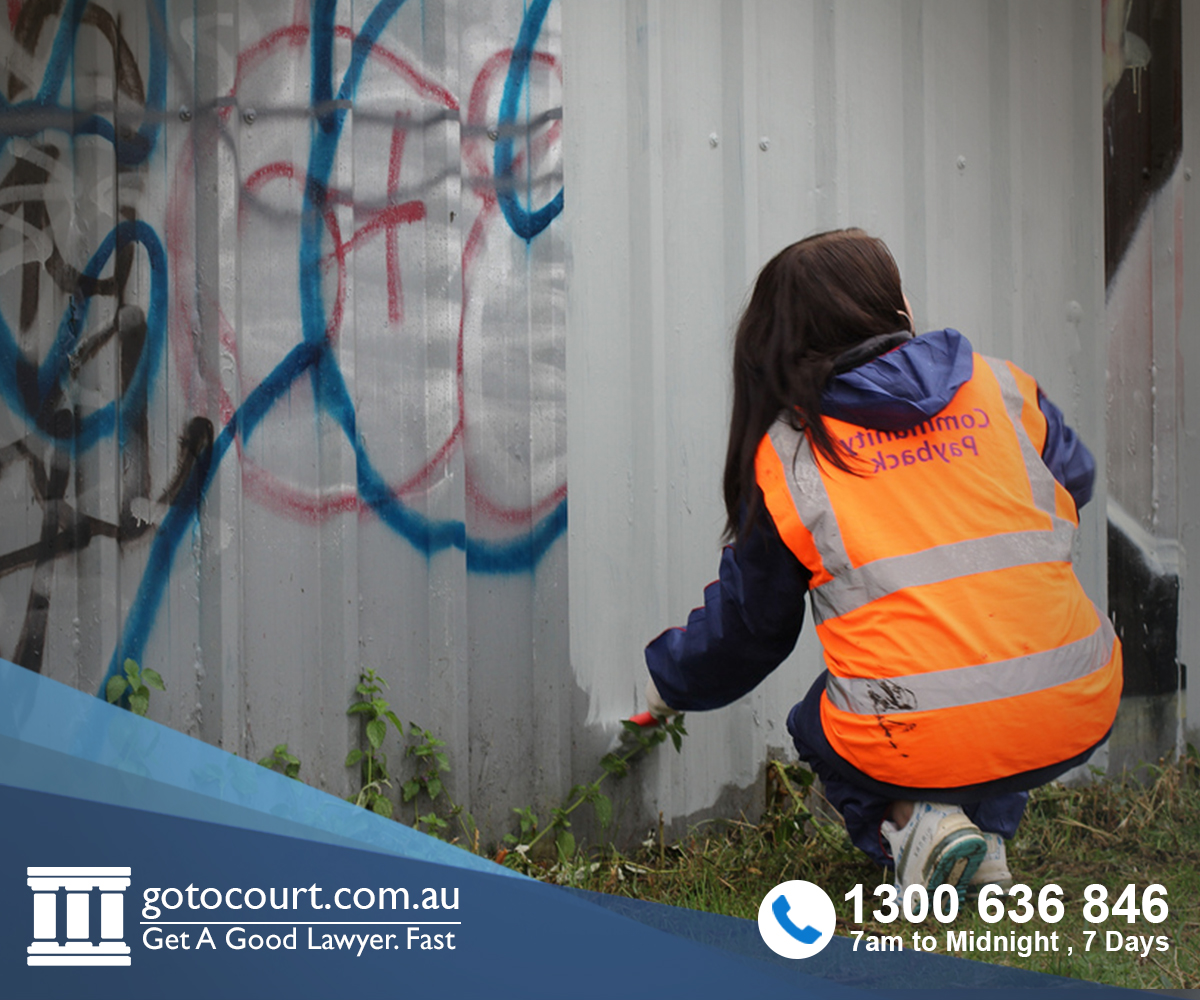