The Demerit Points Scheme is a nation-wide program that allocates penalty points (demerits) for various driving offences. This means that demerit points accumulated interstate are also recorded against your New South Wales driver’s licence, or demerit points accumulated in New South Wales are recorded against your interstate licence.

If within any 3 year period you incur a certain number of demerit points in New South Wales or any other Australian state or territory, your licence will be suspended or your application for a new licence or renewal of your existing licence will be refused. This period is calculated backwards from the date of your most recent offence.

A learner driver may, by lodging an application with the local court, appeal a decision to suspend or refuse them a licence because of accumulated demerit points. However, for an unrestricted licence, no appeal is possible against suspension or refusal because of demerit points.

If you drive after your licence is suspended or refused you will be charged and heavy penalties, including a possible jail sentence, may be imposed by a court.

Demerit points in New South Wales stay on your driving record, along with details of the offences to which they relate.

You can check how many demerit points you have accumulated online.  You can also request a copy of your driving record either online, by phoning 13 22 13, or by visiting any registry or service centre and showing proof of identity. You cannot get the details of other people’s demerit points balance, driving record or their personal details.

The demerit points thresholds that apply to each licence are:

If you reach or go over the demerit points limit your licence will be suspended or refused. You will receive a Notice of Suspension or Refusal from Roads and Maritime Service indicating the date the licence suspension or refusal begins.

If you hold a learner’s or P1 provisional licence, any speeding offence will result in a 3 month suspension. Additional suspension periods apply if the offence involves excessive speed. Police may immediately confiscate or suspend your licence if you drive without proper supervision.

Demerit point offences that are heard in court

Where demerit point offences are heard by a court rather than through issue of an infringement notice:

This article reflects the state of the law as at 7 December 2015. It is intended to be of a general nature only and does not constitute legal advice. If you require legal assistance, please telephone 1300 636 846 or request a consultation at gotocourt.wpengine.com. 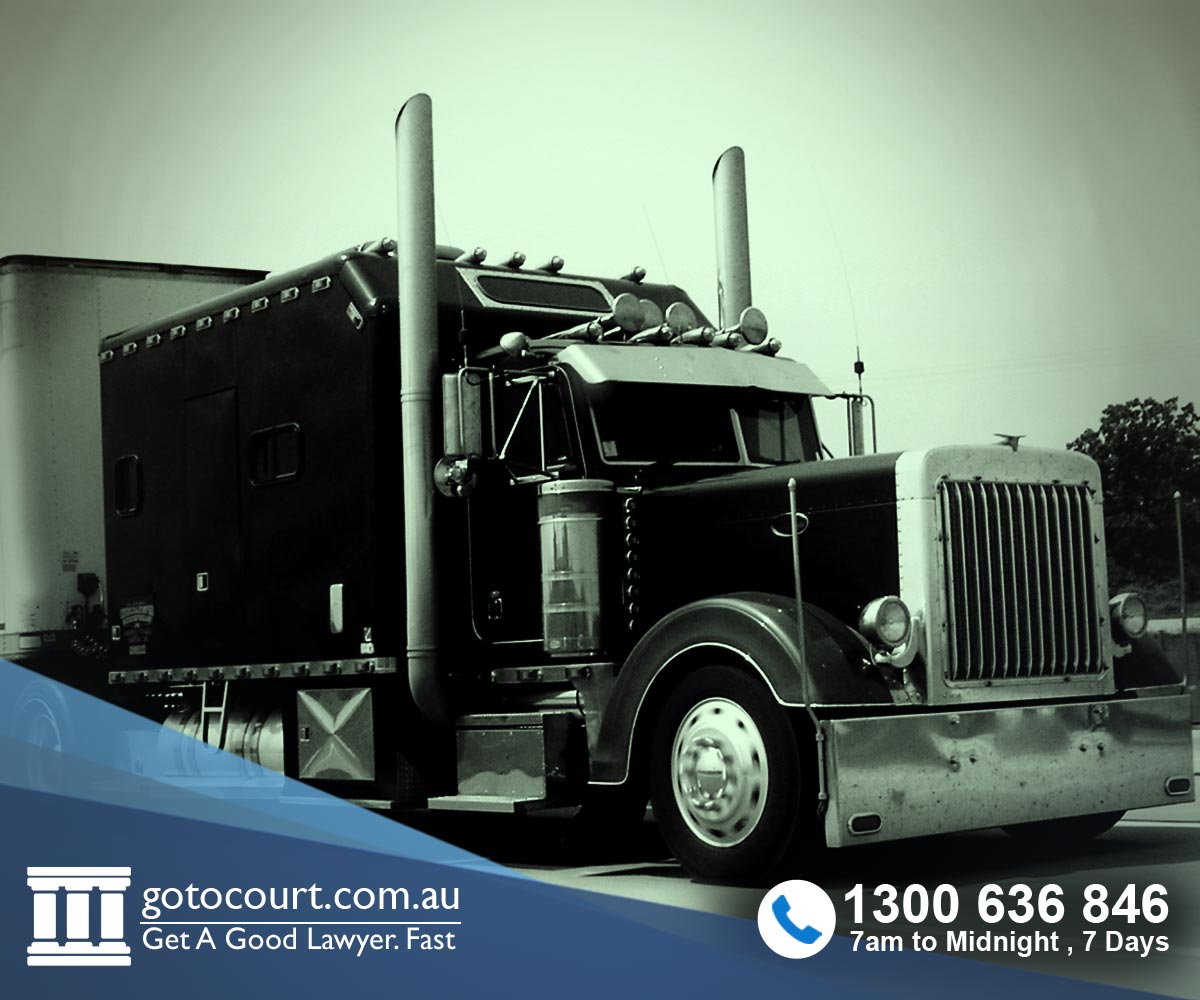 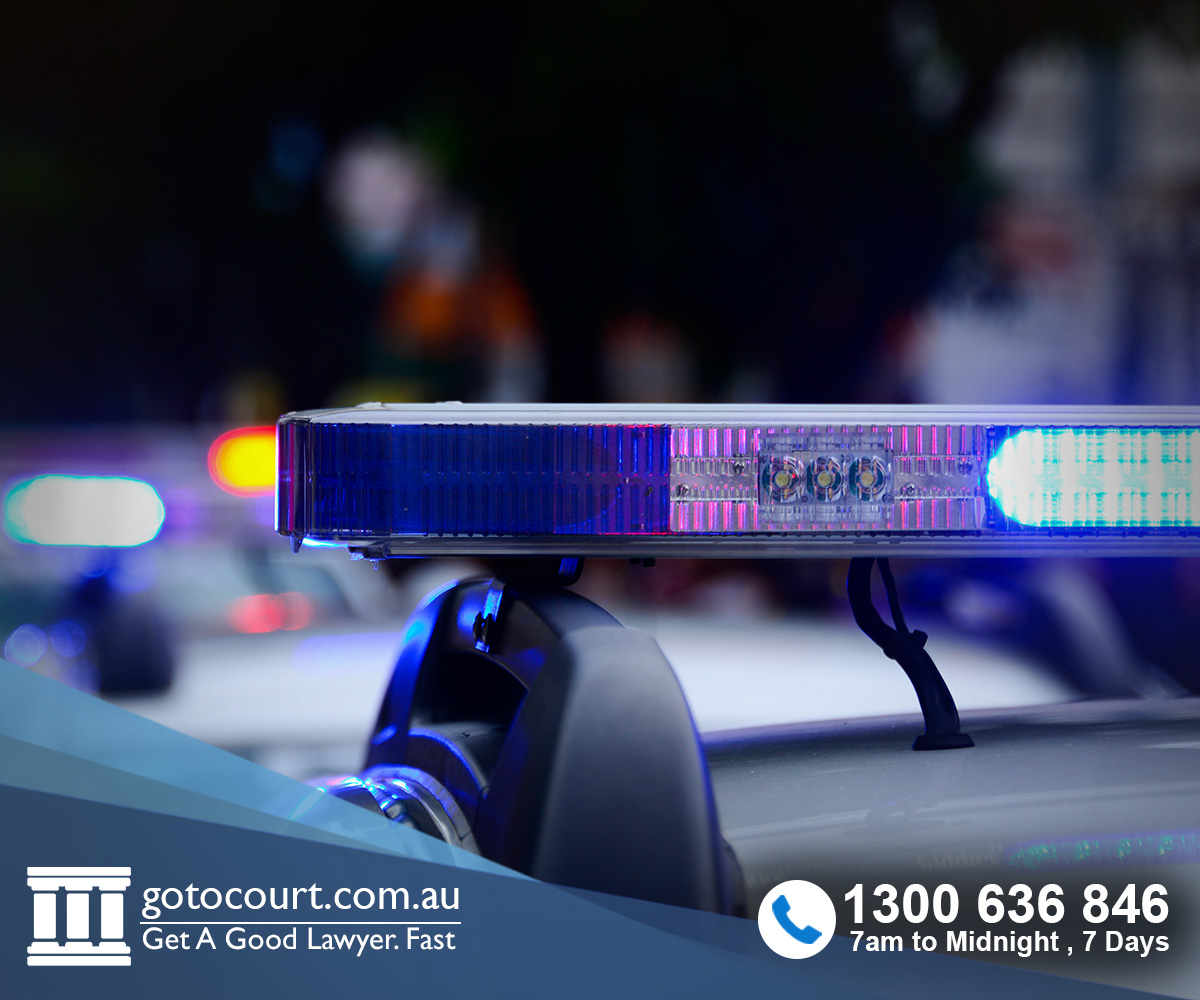 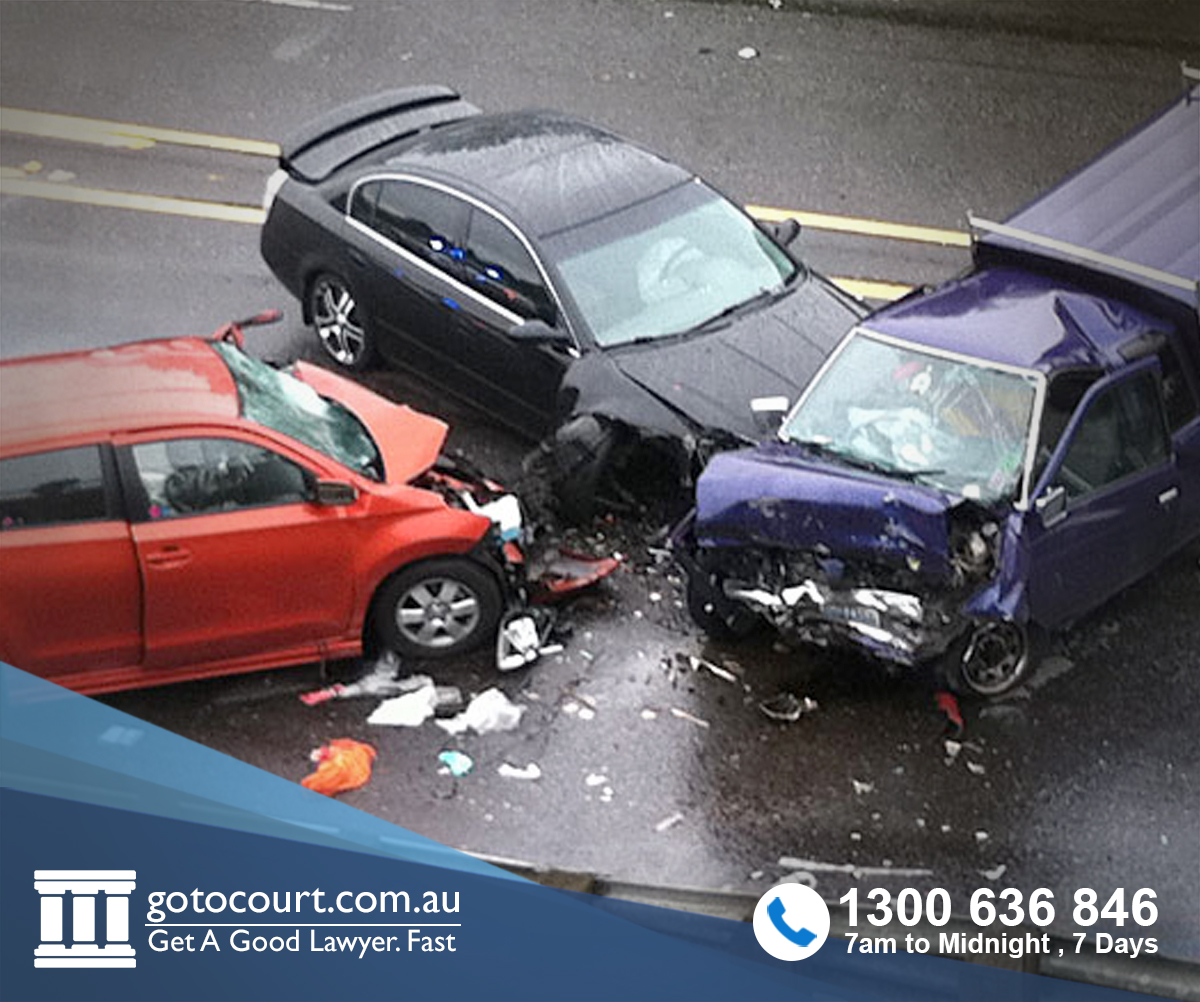 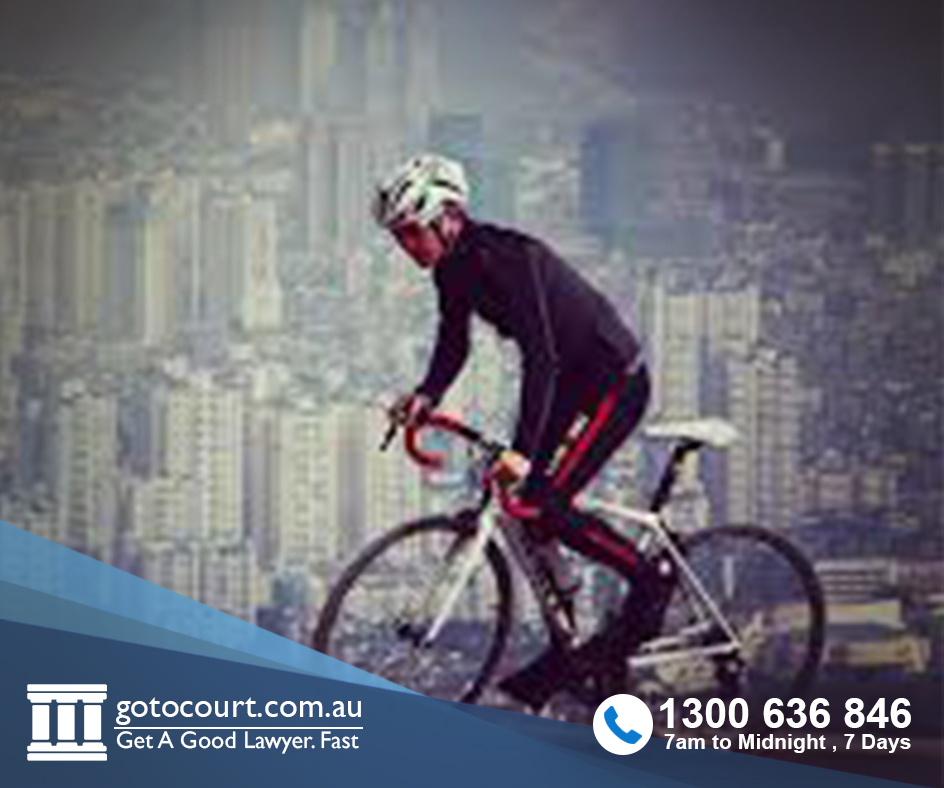