The law recognises a person’s right to protect themselves when they are being physically attacked or are faced with a threat of physical violence. The extent to which it is permissible to use violence in self-defence depends on the circumstances and the extent of the threat faced. In New South Wales, the defence of self-defence was codified in the Crimes Act in 2001.

When is it lawful to act in self-defence?

Section 418 of the Crimes Act 1900 provides that a person is not criminally responsible for an offence if the person carries out the offence in self-defence.

And the conduct is a reasonable response to the circumstances as the person perceives them.

A person faced with a threat and acting in the heat of the moment is not expected to ‘weigh the exact measure’ of force that is appropriate to use in self-defence. Rather, the law allows for a person to use a degree of force that is proportionate to the threat being faced as the person perceives it at the time. In other words, the response is to be assessed based on the circumstances as they appeared at the time of the act and not with the benefit of hindsight.

For self-defence to be raised, there must be sufficient evidence to support a reasonable doubt in the mind of the judge or jury that the prosecution has excluded self-defence.

If a defendant does not raise self-defence, the judge can still leave the question of self-defence to the jury to determine if it is appropriate in the circumstances.

If a person kills another person intentionally or recklessly in the defence of property only, the defence of self-defence is not available (Section 420).

When a person is charged with murder, a conviction for manslaughter is open as an alternative.

If the accused was voluntarily intoxicated at the time the offence occurred, their intoxication must be taken into account in assessing whether they believed the conduct was necessary in response to the circumstances as they perceived them. However, intoxication is not to be taken into account in determining whether the accused’s response to the threat was reasonable. 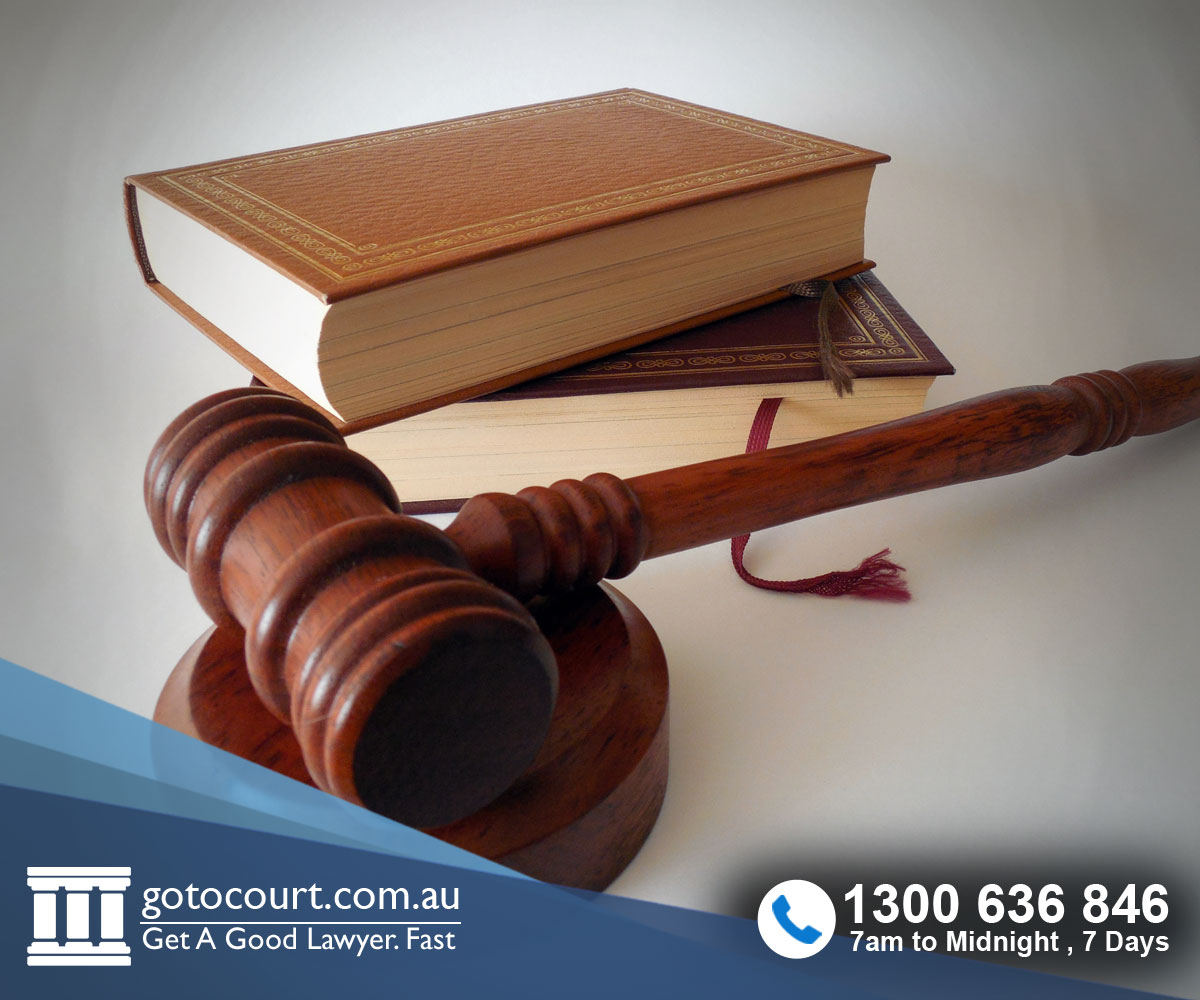 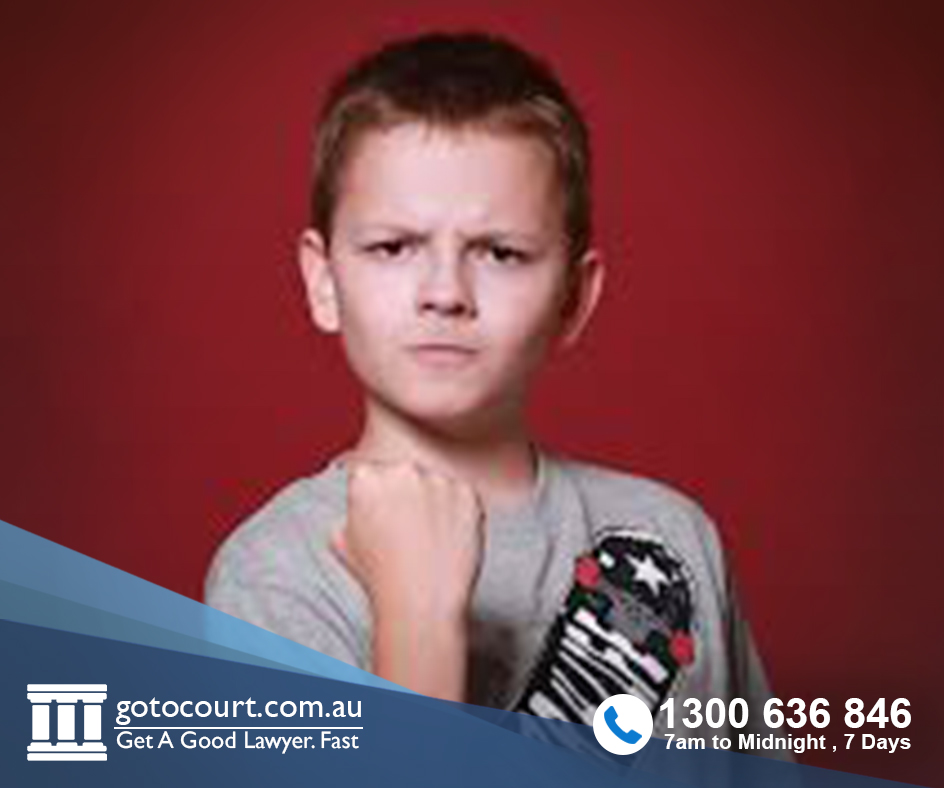 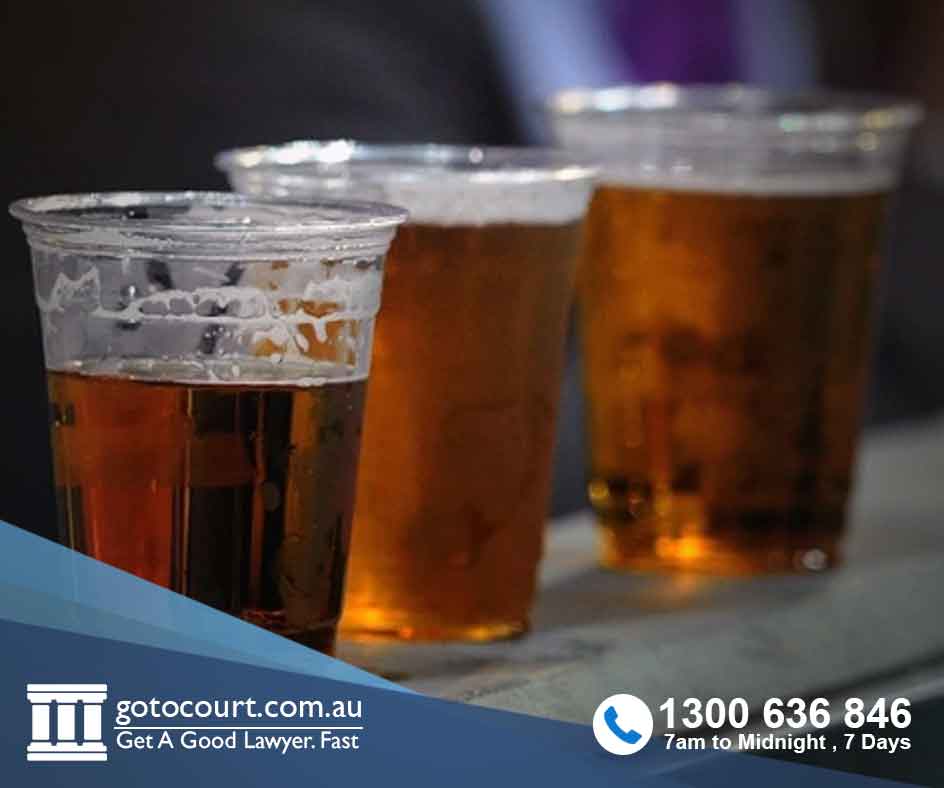 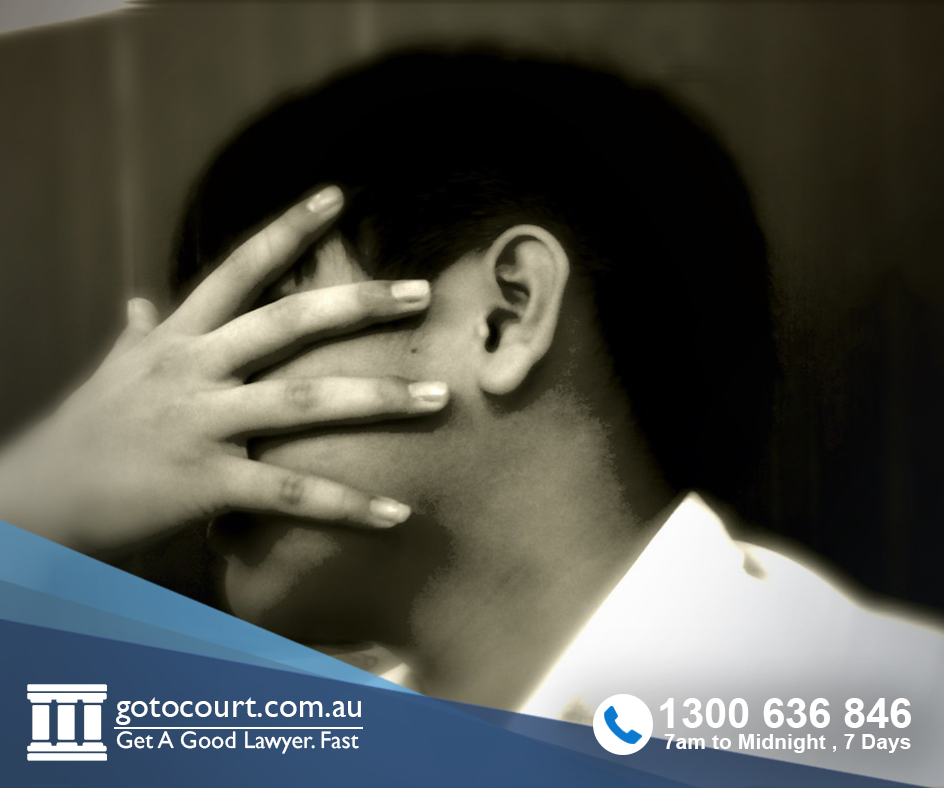