A breach of the traffic law in Victoria is taken very seriously and may result in very serious penalties. In Victoria, the Road Safety Act 1986 sets out the rules that must be followed when driving on Victorian roads. Certain sections of the Act specifically deal with the consequences of driving whilst suspended or disqualified and carry different penalties depending on the severity of the offence. Below is a general summary of these offences, their penalties and what you can do if charged under the Act.

There are many ways that a driver’s licence can be suspended or disqualified under the Act including an accumulation of demerit points, a speeding fine, a drink driving offence or a more serious infringement. Whatever the reason may be, if you are caught driving a motor vehicle on a public road whilst suspended or disqualified, you will be guilty of an offence under the Act.

It is important to note however, that different penalties will be imposed depending on the type of suspension/disqualification imposed. If you have been suspended from driving because of a minor infringement, the offence will be dealt with under a separate part of the Act that imposes a less harsh penalty. Conversely, a suspension/disqualification that is considered more serious will be dealt with under another section of the Act that may result in a larger fine and possibly imprisonment.

A first time offender under the Act will typically be liable for a fine of more than $4,500 or a term of imprisonment not exceeding 4 months. For any second time or subsequent offences, the Courts will generally impose a penalty of over $36,400 and a term of imprisonment not exceeding 2 years. The court also has the discretion to hand down a further period of licence disqualification.

As you can see, the penalties for any second or subsequent offenders are taken very seriously under Victorian traffic law and therefore it is important that you aware of your rights when charged with such an offence. This includes whether any defences are available in your circumstances.

Other ways that you may be able to defend a charge under the Act is to challenge the validity of the suspension/disqualification. In limited circumstances, it may be possible that a suspension/disqualification was not handed down correctly and may be reversed. It is also a possible defence to argue that you were not driving a motor vehicle at the time of the alleged incident. All of these defences carry very onerous evidentiary requirements and should not be pleaded without consultation with a lawyer. 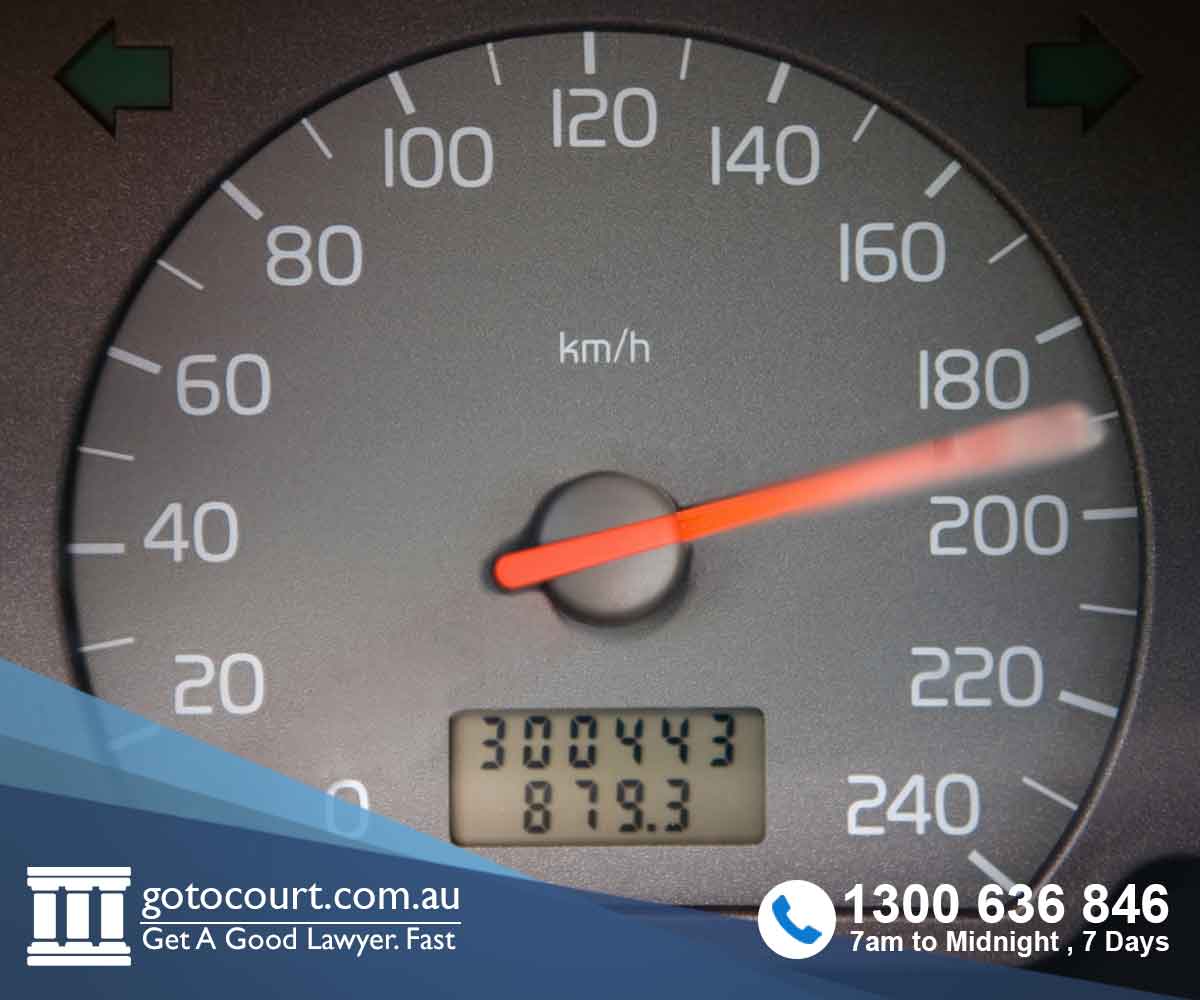 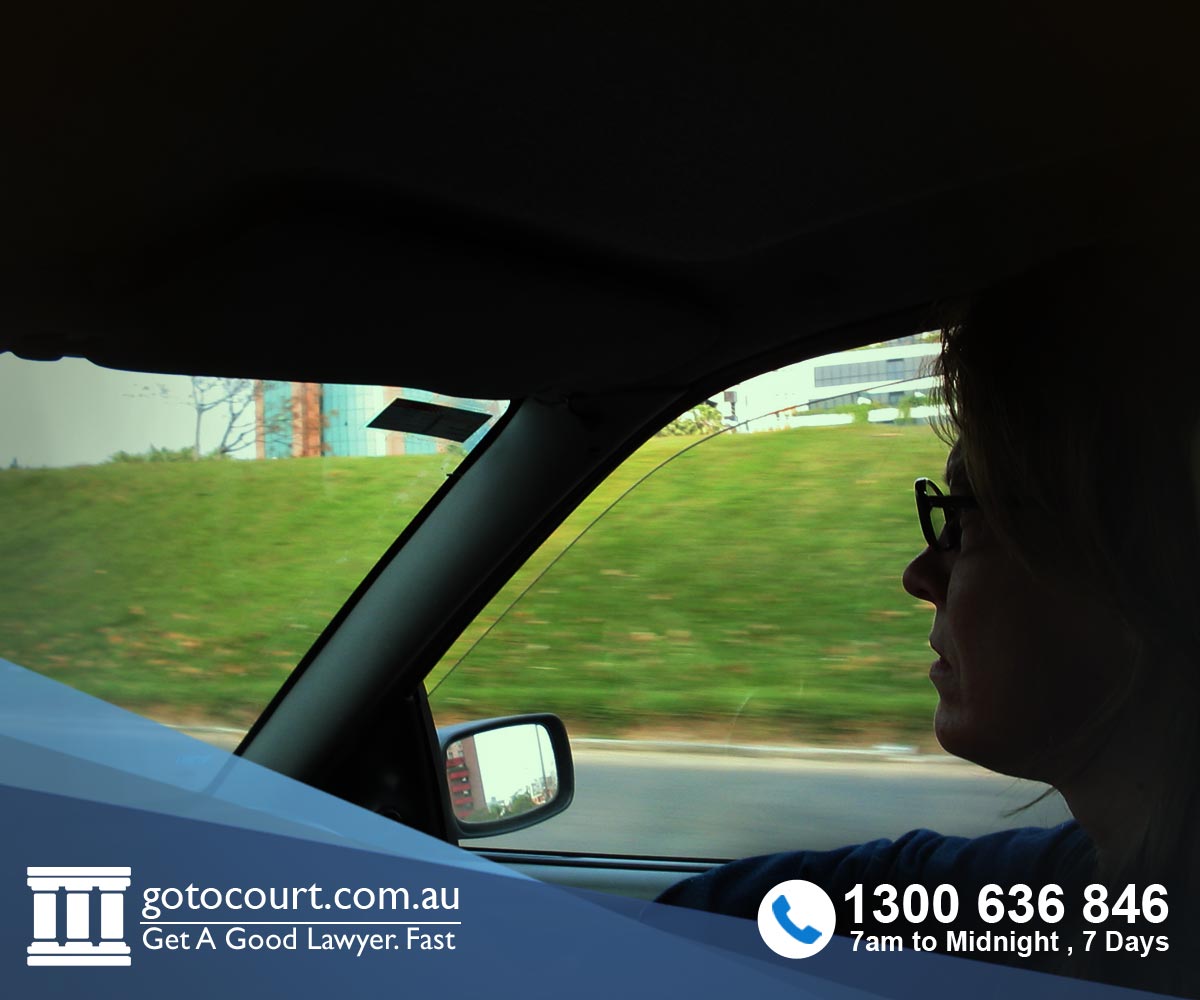 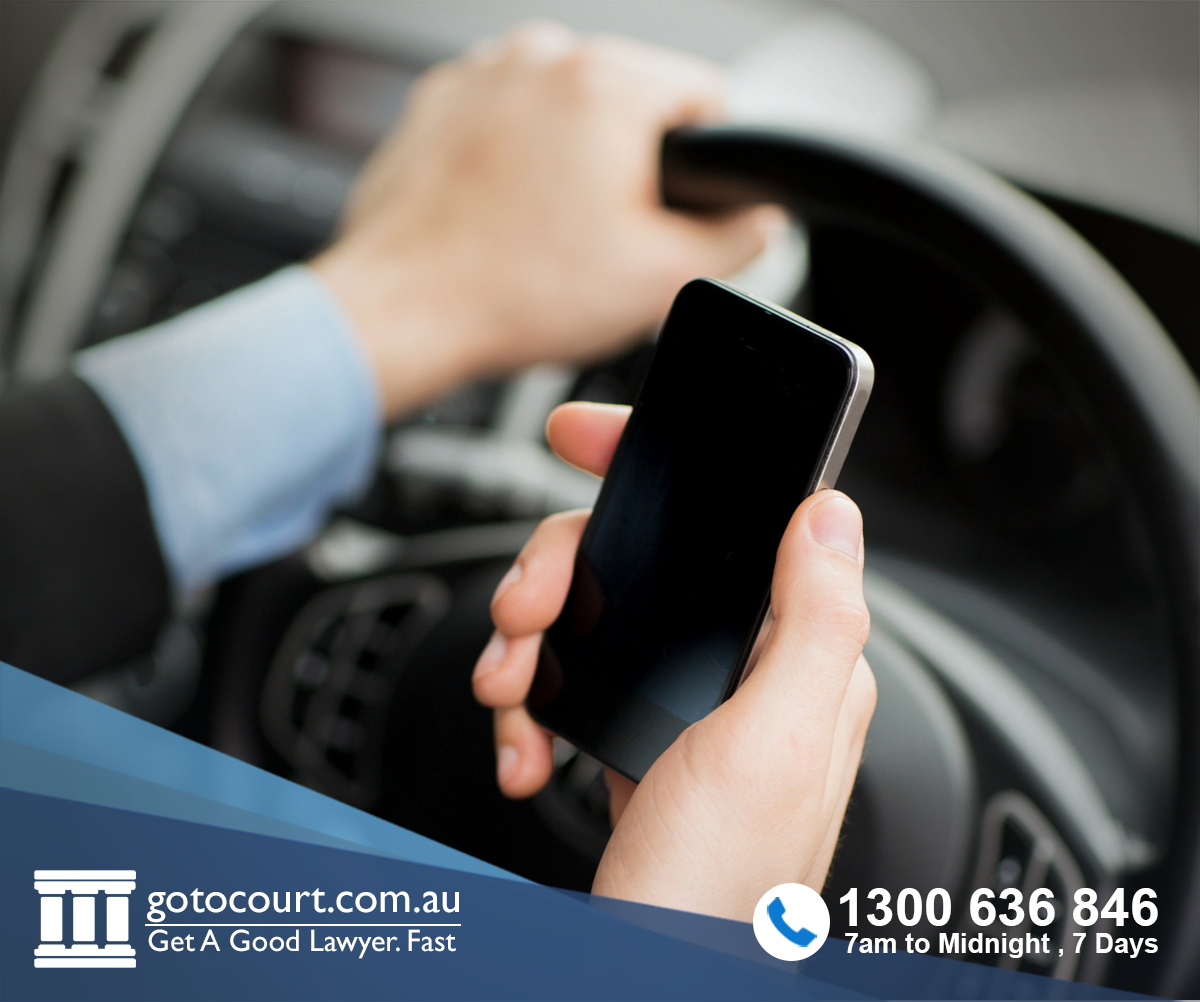 Using a Mobile Phone While Driving in Victoria 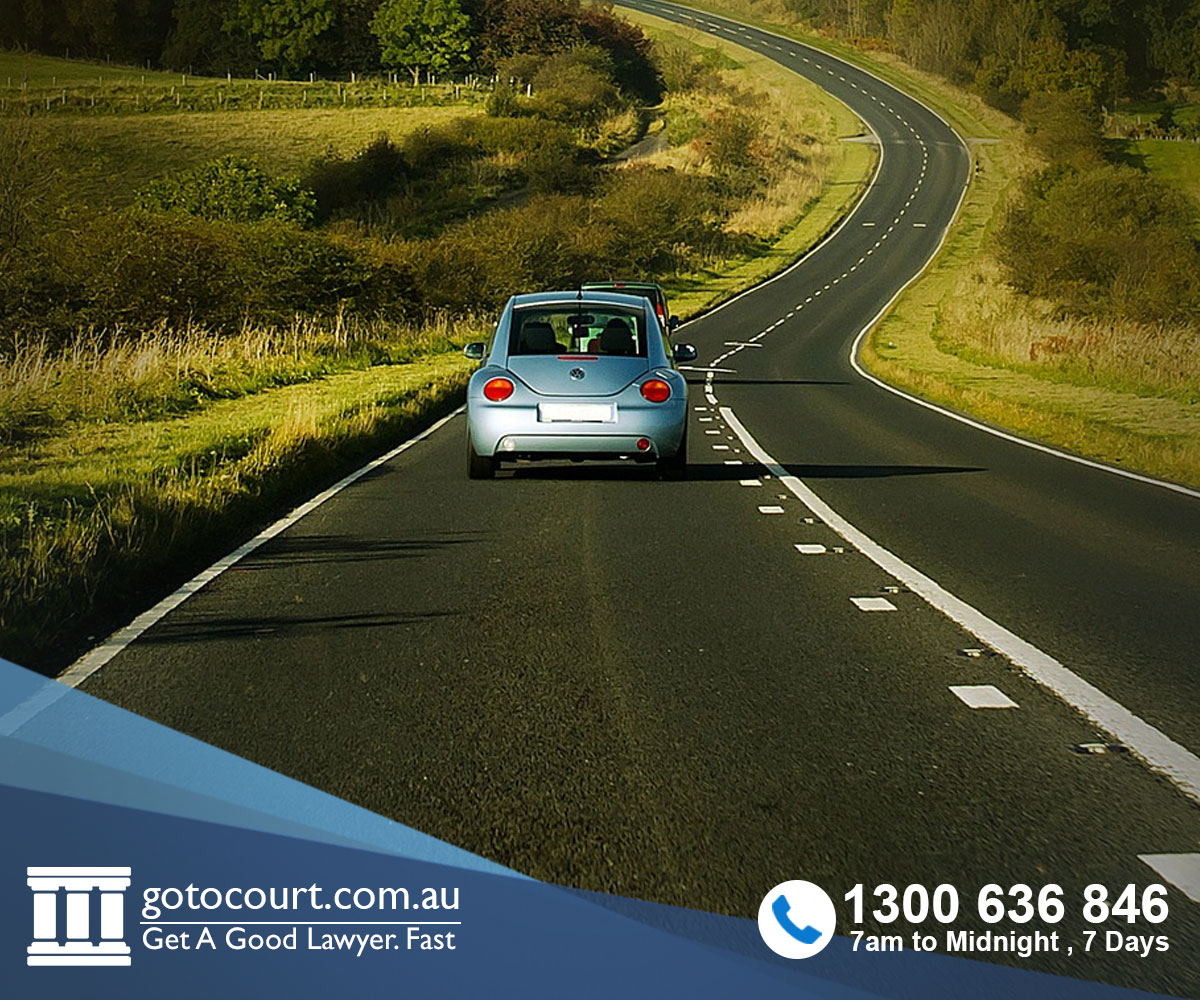