The rules regarding cyclists in Tasmania both on roads and on paths are contained in the Road Rules 2009. The road rules apply to all vehicles including bicycles. They also set out some additional rules that apply only to bicycles and some rules that apply to motorists when encountering cyclists on the road.

Additional rules for cyclists in Tasmania

Part 15 of the Road Rules 2009 sets out additional rules for bicycle riders. As well as obeying the general road rules, cyclists in Tasmania must ensure they do the following:

Cyclists in Tasmania must ensure they do not do the following:

If a cyclist makes a hook turn contrary to a ‘no hook turn by bicycles’ sign, he or she commits an offence punishable by a fine of up to five penalty units (Reg 36).

Rules for motorists when dealing with cyclists in Tasmania

The Road Rules 2009 also contains numerous rules that apply to motorists when encountering cyclists on the roads.

Motorist must not travel in bicycle lanes and penalties apply for doing so. Drivers may travel in a bicycle lane for up to 50 metres if the driver is driving a bus or taxi and is picking up or dropping off passengers (Reg 153).

In Tasmania, drink driving offences are governed by the Road Safety (Alcohol and Drugs) Act 1970. Under that Act, a vehicle is defined broadly as any vehicle moved by one or more wheels. Drink and drug driving offences under the Act therefore apply equally to cyclists as to motorists. These include driving under the influence of alcohol or drugs (Section 4), driving with blood alcohol content over the prescribed limit (Section 6) and driving with prescribed illicit drug in the blood (Section 6A).

If you need legal advice or representation in a traffic matter or in any other legal matter please contact Go To Court Lawyers. 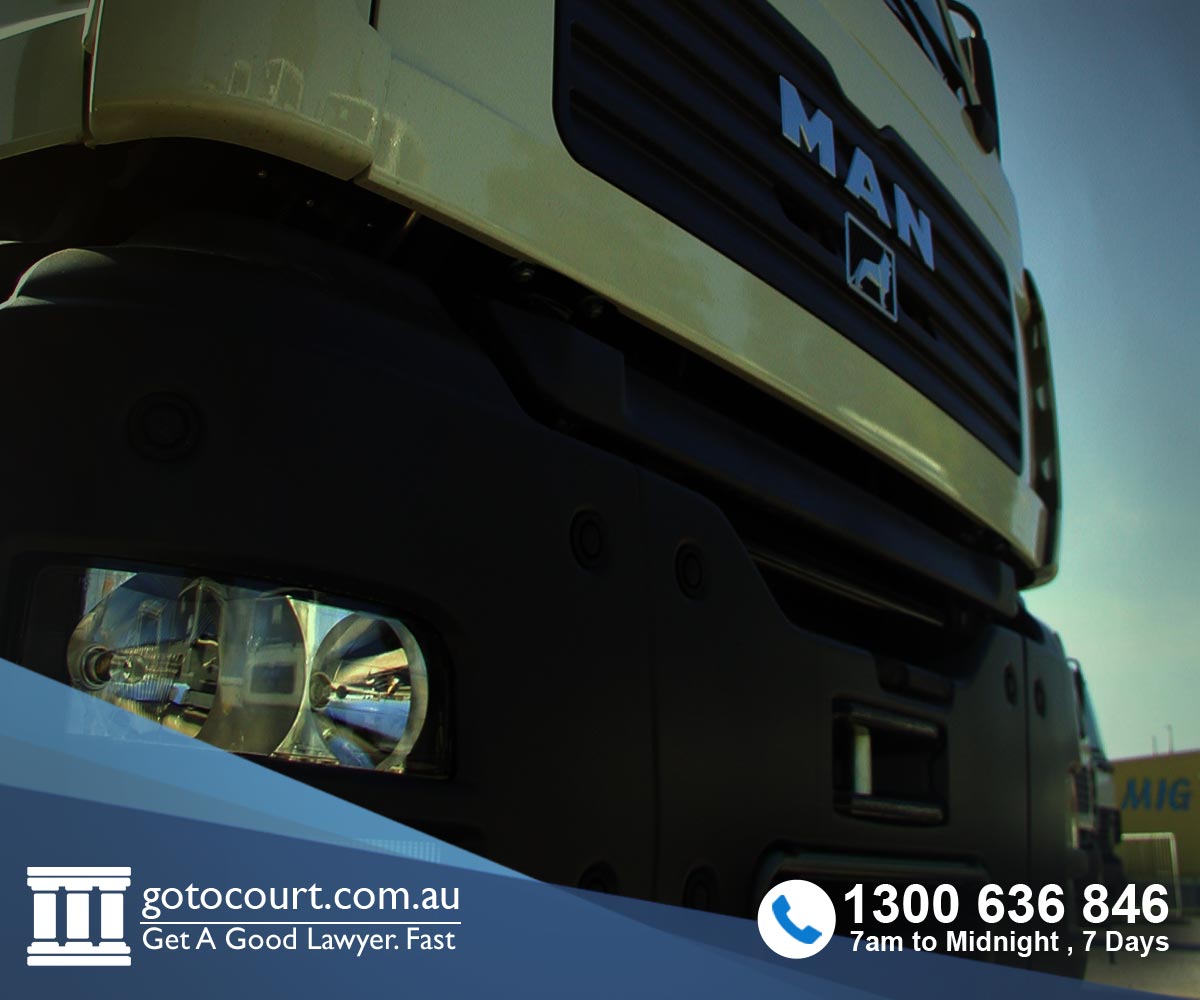 Driving Whilst Suspended in Tasmania 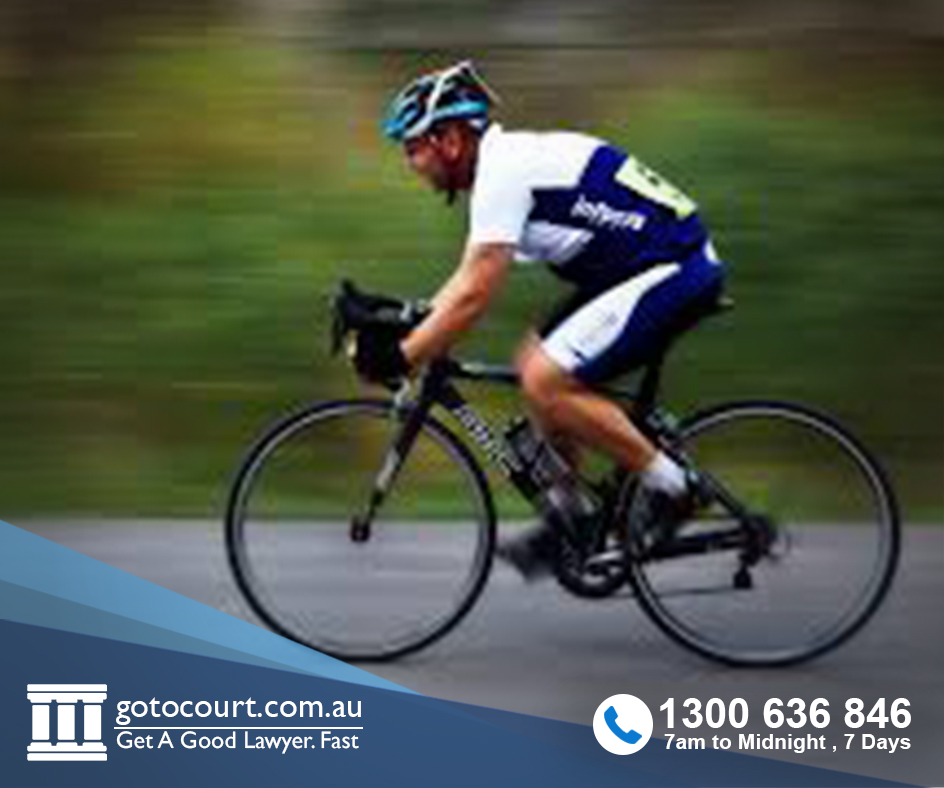