The cultivation of cannabis is an offence in Tasmania unless it is done for medicinal purposes by a person licenced to grow cannabis under the federal licencing scheme. Cultivating controlled plants such as cannabis or opium poppies, is punishable by penalties at different levels depending on the amount of plant grown. While isolated voices have called for the recreational use of cannabis to be decriminalised as a natural next step following the legalization of medicinal cannabis, a lot of support for the existing laws remains.

Under Section 22 of the Misuse of Drugs Act 2001, cultivating controlled plants is an offence. This includes cannabis plants and poppy plants. This offence, when done for personal use only, carries a maximum penalty of a fine of 50 penalty units (currently $7700) or imprisonment for two years.

Cultivating  controlled plants with the intention of selling them or having another person sell them, is an offence punishable with a maximum penalty of imprisonment for 21 years (Section 7). If a person cultivates a trafficable quantity of a controlled plant, it is presumed that he or she does so with the intention of selling the plant. This presumption can be rebutted with evidence that the accused did not have this intention.

What is a trafficable quantity?

The Misuse of Drugs Act specifies how much of each proscribed substance is a trafficable quantity. In relation to cannabis material, the quantities are as follows:

Use of premises for cultivation

The Poisons Act 1971 also makes it an offence to use premises for cultivating controlled plants. Under Section 83B, it is an offence for the owner or occupier of premises to permit the premises to be used in connection with the cultivation, preparation, sale or distribution of prohibited plants. This is an offence punishable by a maximum for 50 penalty units, imprisonment for two years, or both.

In 2016, the federal government passed legislation making it possible for a person or company to obtain a licence to grow cannabis for medicinal purposes. The first licence to be issued to a Tasmanian company was issued to Tasmanian Alkaloids in December 2017. The licence allows the company to produce cannabis products for medicinal purposes as well as for research and development.

The federal licencing scheme, contained in the Narcotic Drugs Act, allows a person to obtain a medicinal cannabis licence if they can show that they have a suitable location, facilities and can propose adequate security arrangements to ensure the cannabis is kept safe. The applicant must be a fit and proper person and must not have been in any serious criminal trouble for the previous 10 years. The Health Department must be satisfied that it is appropriate to issue a licence.

In Tasmania, medical specialists can now be authorised to prescribe medicinal cannabis in particular circumstances where other treatments have been unsuccessful.

In early 2018, the Greens unveiled a drug law reform policy advocating the decriminalisation of drug use for adults in Australia, arguing that the criminalisation of drugs has failed to reduce drug use and instead resulted in ordinary people who experiment with drugs acquiring criminal records that may inhibit their prospects of future employment. The legalisation of medicinal cannabis in Australia has been viewed by some as the first step in an inevitable progression towards the legalisation of recreational cannabis use. However, the move to legalise recreational cannabis has been slammed by many who believe cannabis to be a ‘gateway drug’, which leads individuals to indulge in ‘harder’ drugs like ice. 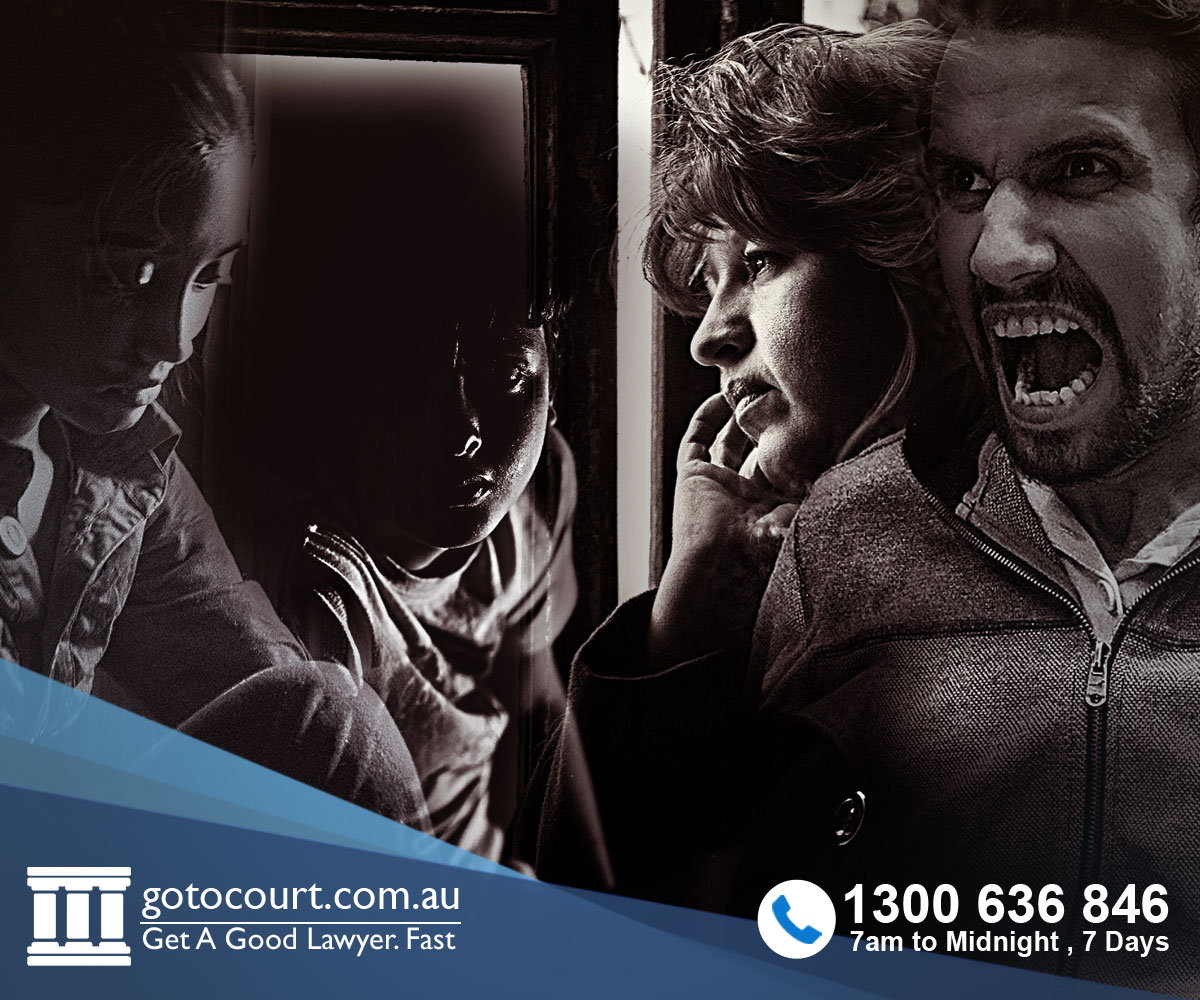 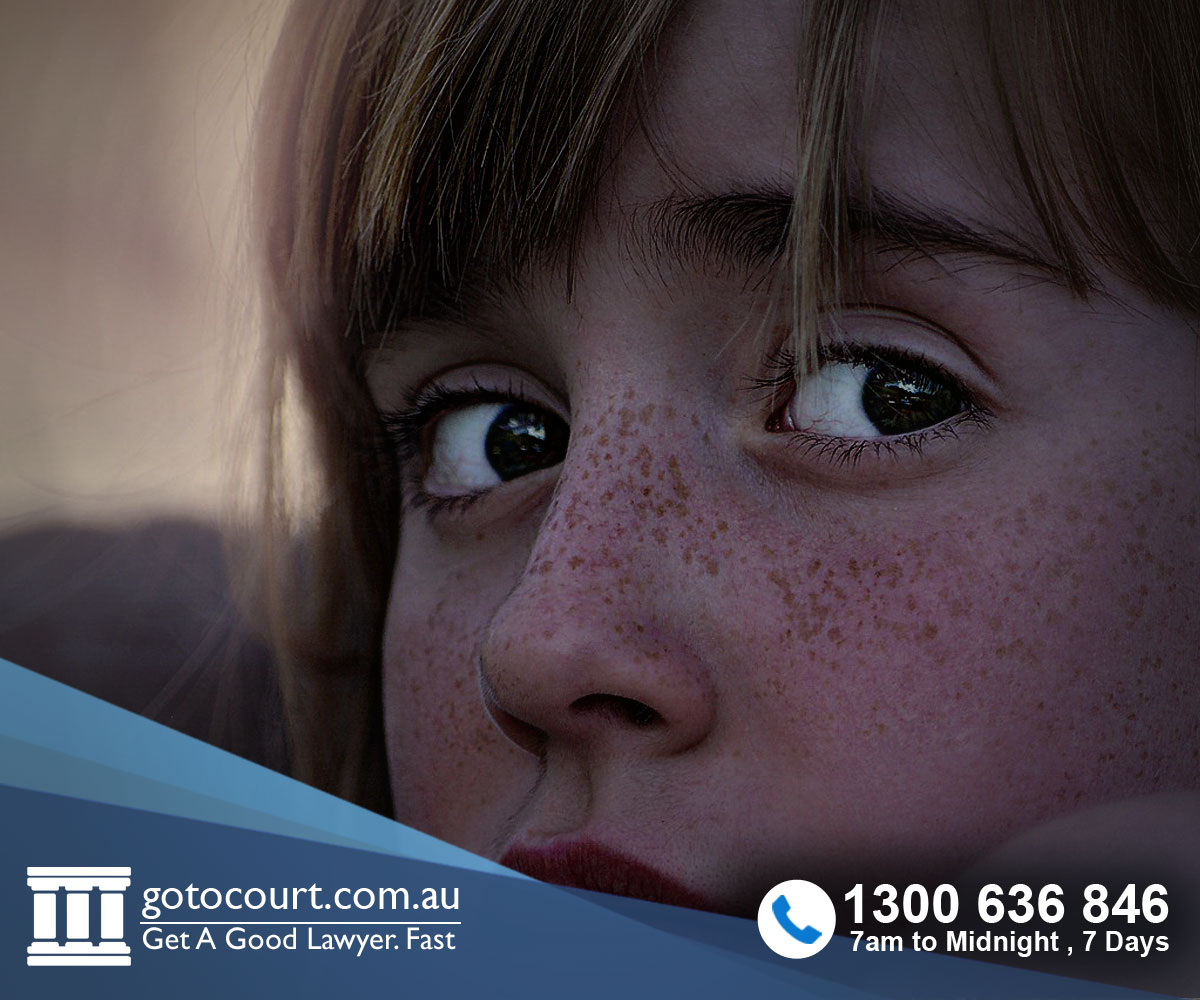 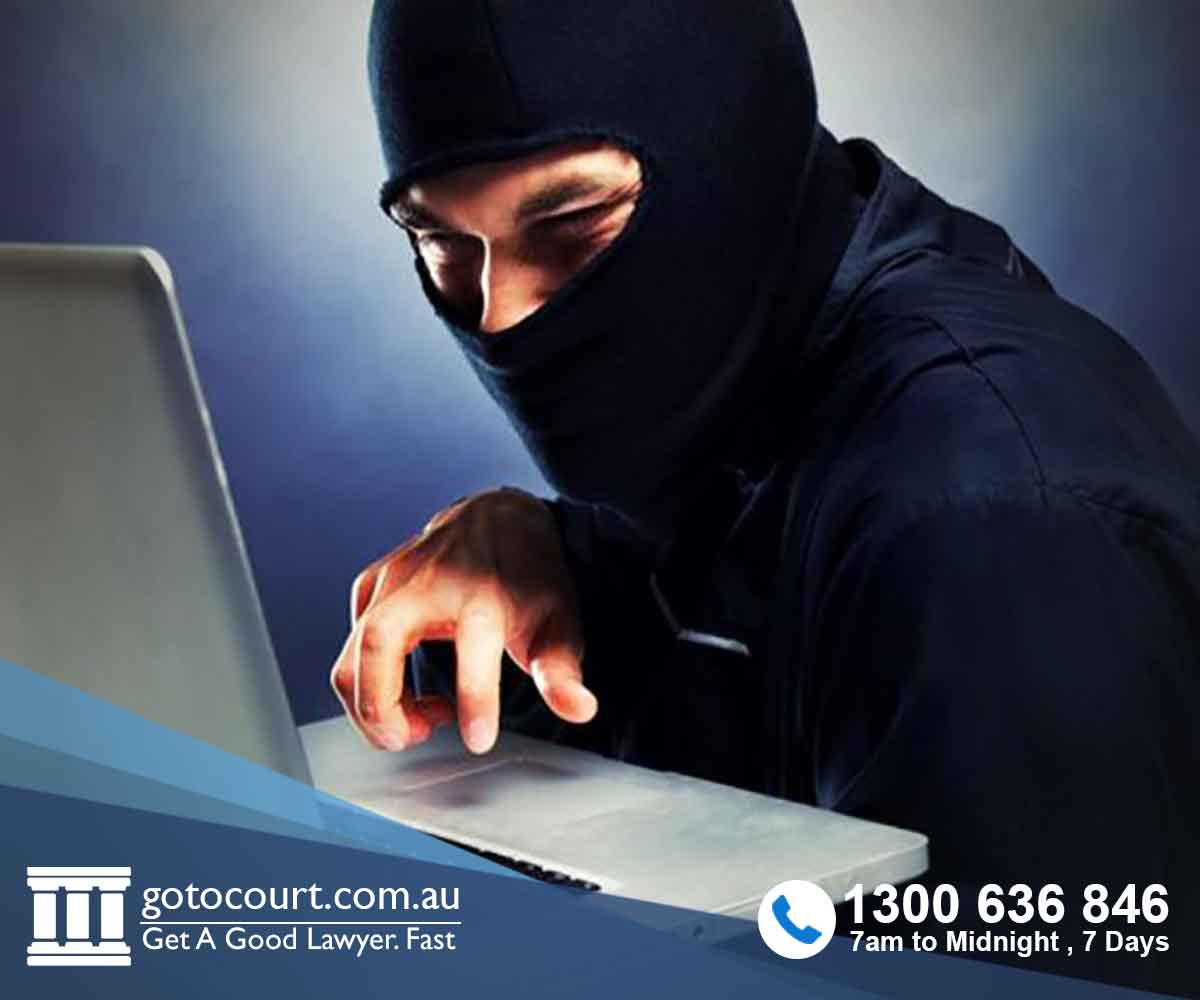 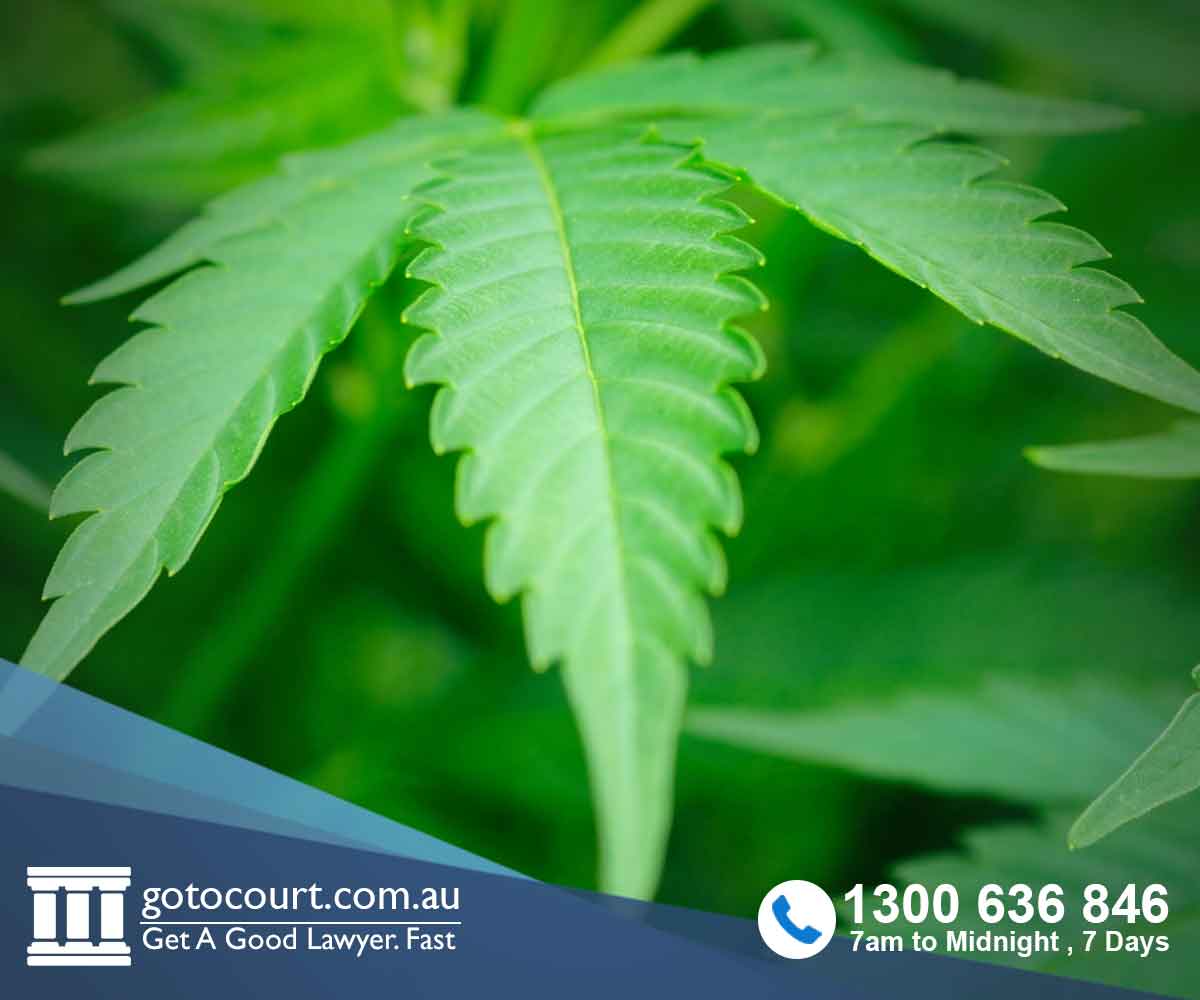 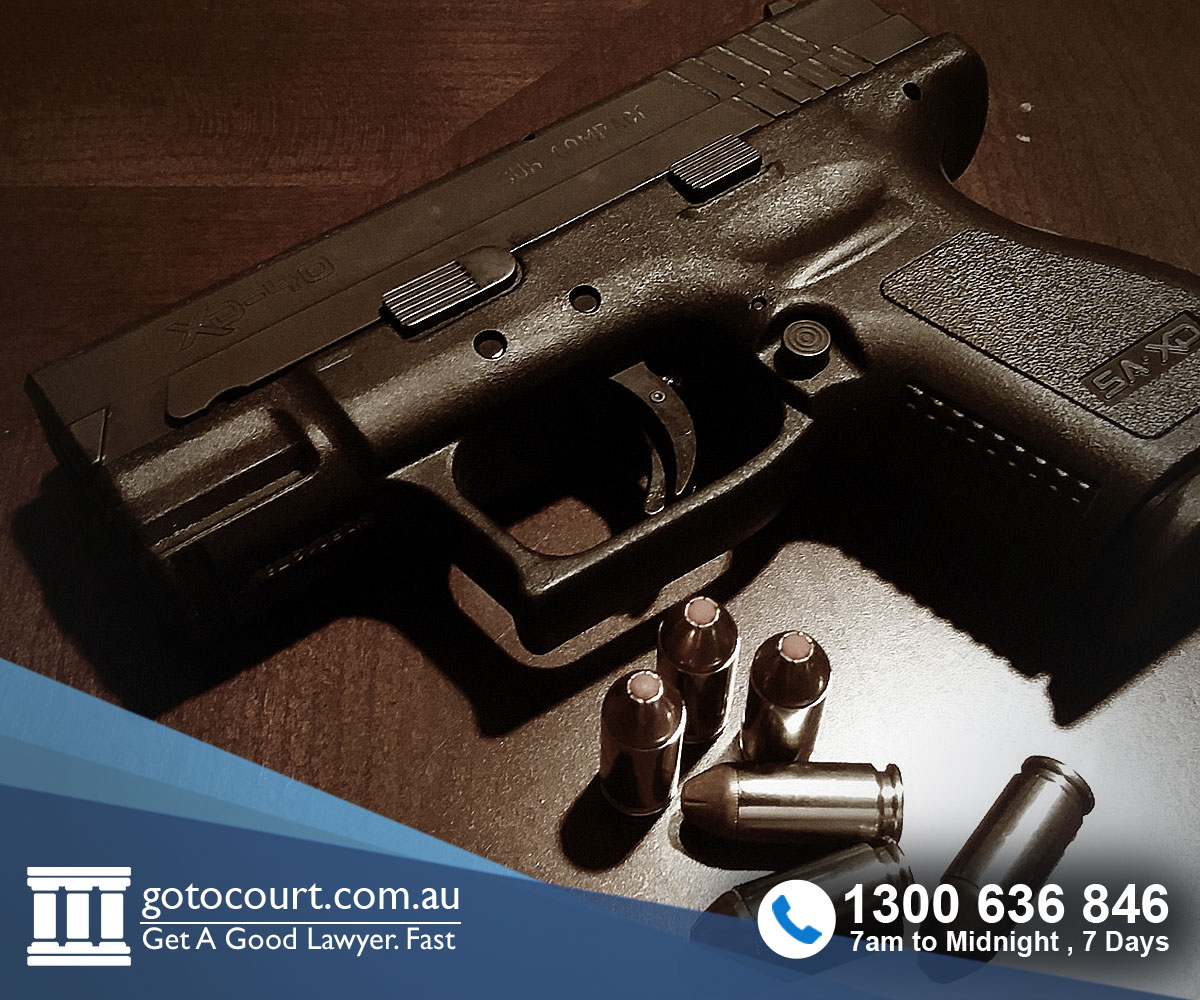