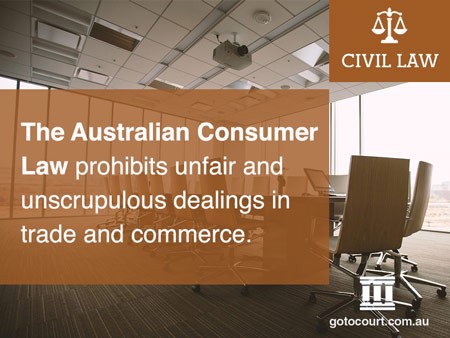 The Australian Consumer Law (ACL) prohibits unfair and unscrupulous dealings in trade and commerce. There are three general protections. The first two are misleading or deceptive conduct (or conduct that is likely to mislead or deceive) and unconscionable conduct (that is, situations where one party has the majority of the bargaining power and takes advantage of the other party as a result) which results in the course of trade and commerce.

The third general protection is the prohibition on unfair contracts. Unfair contracts are standardised contracts in which one party must take it or leave it. These are prohibited where there is an imbalance of power and no capacity to negotiate or discuss the terms. They are typically contracts which are signed by large corporations with many customers. The terms can only go so far to protect the legitimate business interests of (usually) the supplier. An example of an unfair contract term might be a clause which allows one party to vary the price of goods without allowing the other party to terminate the agreement.

The ACL also includes specific protections. These relate to false or misleading representations (examples include; advertising that products do something they cannot do, stating that a product is endorsed by someone who does not endorse the products or saying that they are new when they are second hand), unsolicited sales, pyramid schemes and incorrect or misleading pricing.

Established under section 11 of the Consumer Affairs Act 1988, the OCAT provides consumer information (but not legal advice) and has power to investigate consumer complaints. OCAT also investigates issues of misrepresentation, inaccurate statements, odometer readings, issues of merchantable quality and false or misleading advertising in relation to the sale of motor vehicles arising out of the Motor Vehicle Traders Act 2011.

Like similar bodies in other states, it gives priority to matters which are serious, continuing, widespread (or industry wide) and/or affects a number of consumers. It is important to note that OCAT does not act on behalf of consumers (or traders) and you must seek your own legal representation in relation to such matters.The first step in resolving any consumer claim should be to speak with the trader directly.   Before other enforcement steps are taken or a matter is referred to OCAT there is an expectation that this has occurred. This may be an informal approach, and if this is unsuccessful, a letter of demand can be sent, usually with the assistance of a lawyer, to the trader in question.

If this is unsuccessful, or the trader in question ignores the approach, the matter can be enforced through the courts. Unlike other states, there is no general tribunal in Tasmania which handles civil matters. The Magistrates’ Court deals with minor civil claims under $5000 (as well as matters for the same amount under the Consumer Credit Code) and general civil matters up to $50,000, while the Supreme Court handles claims above this amount. The Magistrates’ Court can deal with matters above $50,000, but only if both parties agree.

How the matter is handled then differs. For minor civil claims, the matter will proceed to a compulsory conciliation conference. If it is for a larger amount, the Magistrate will hold a hearing to clarify the matters in dispute and see if the matter can be resolved without the need for a formal hearing. In the Supreme Court matters are handled much more formally, however the judge can direct parties to attend mediation to attempt to resolve a matter. 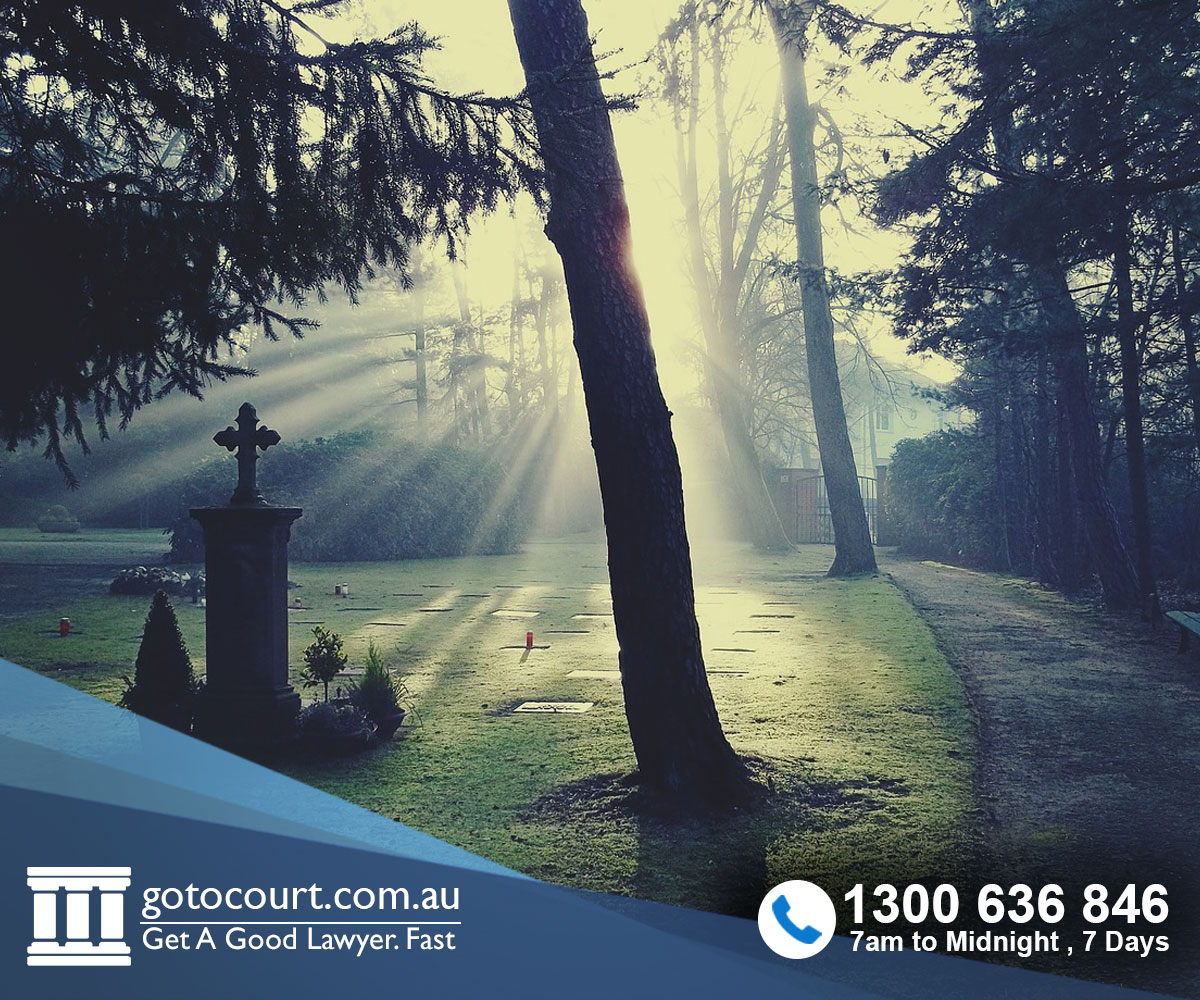 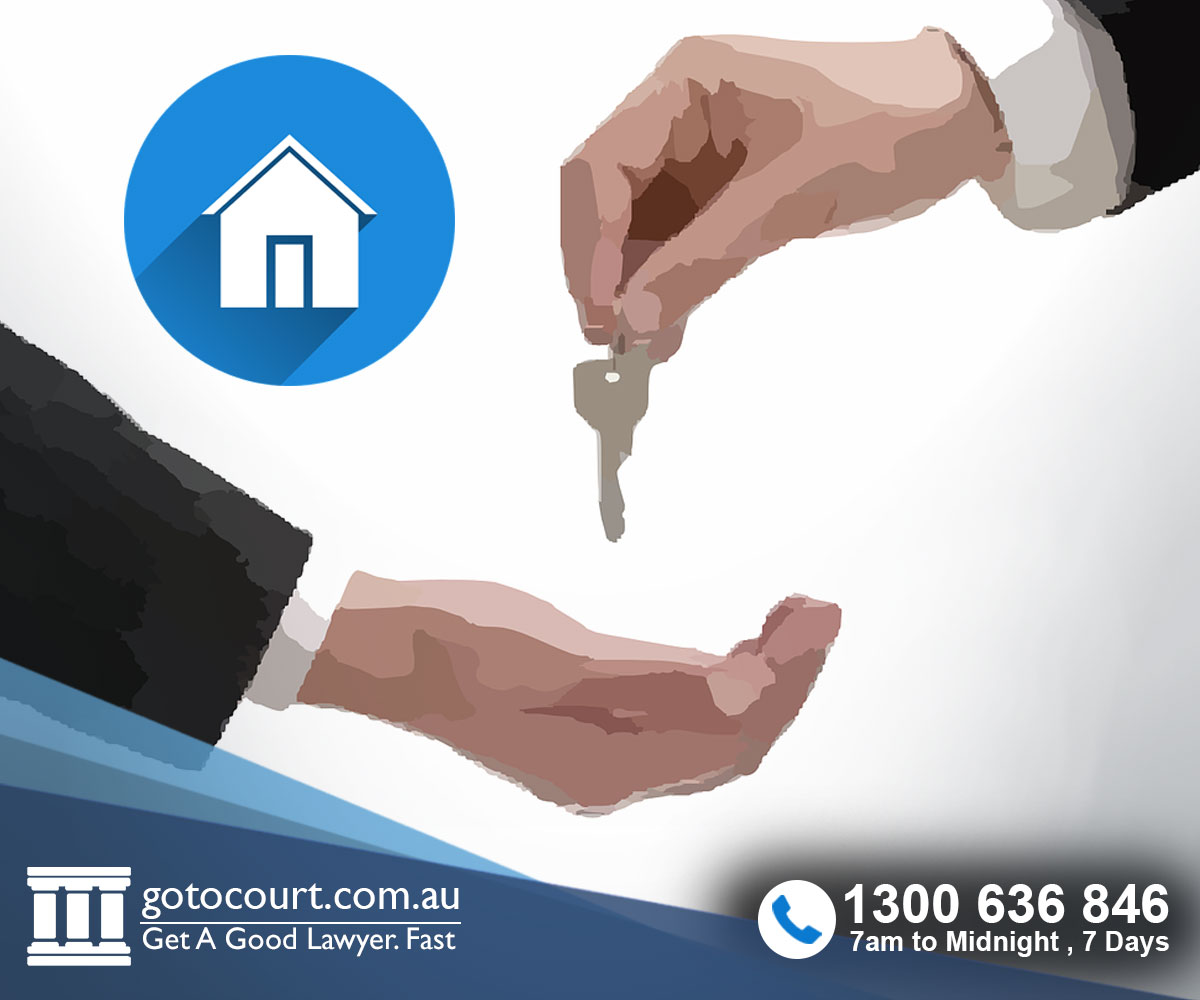 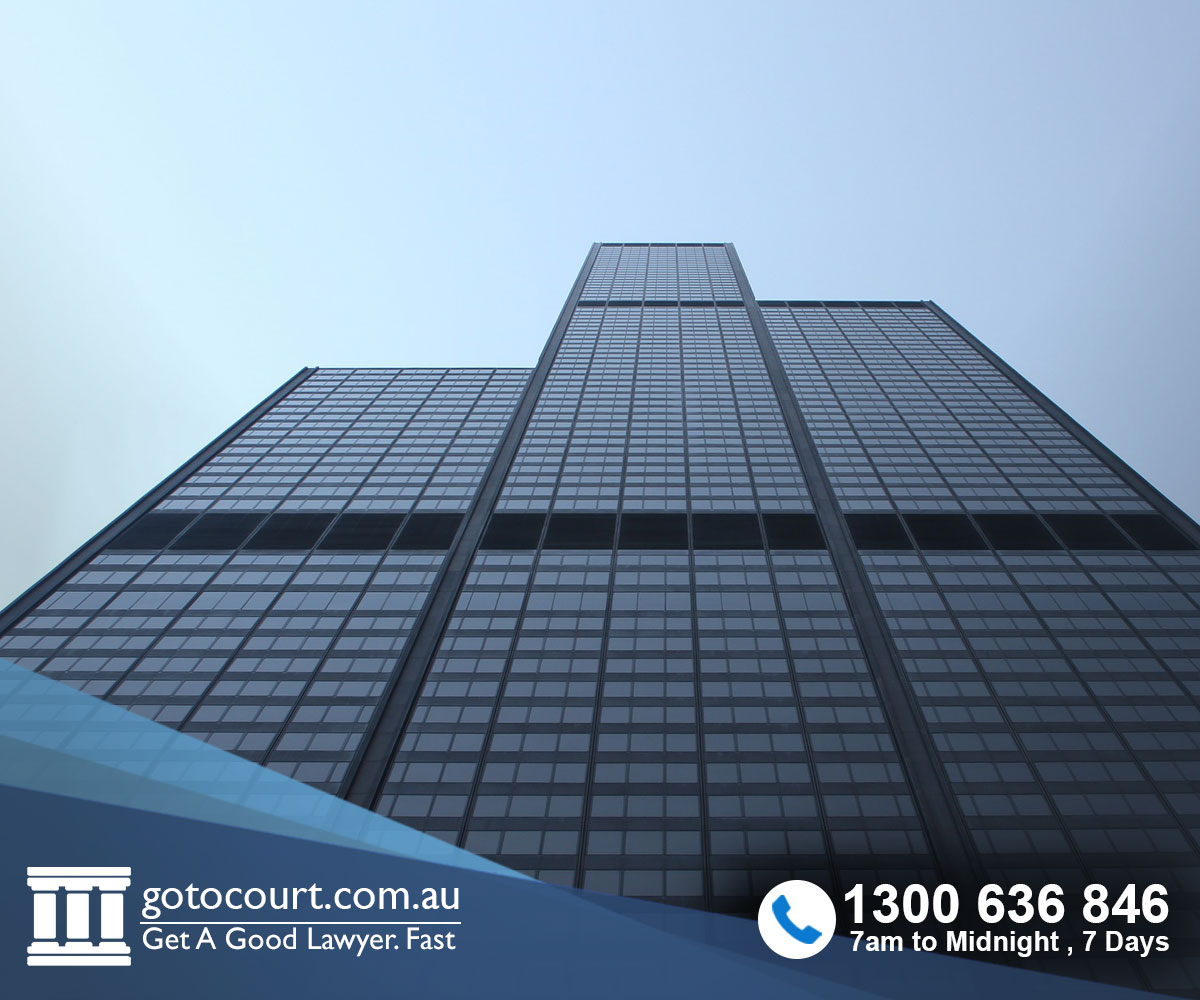 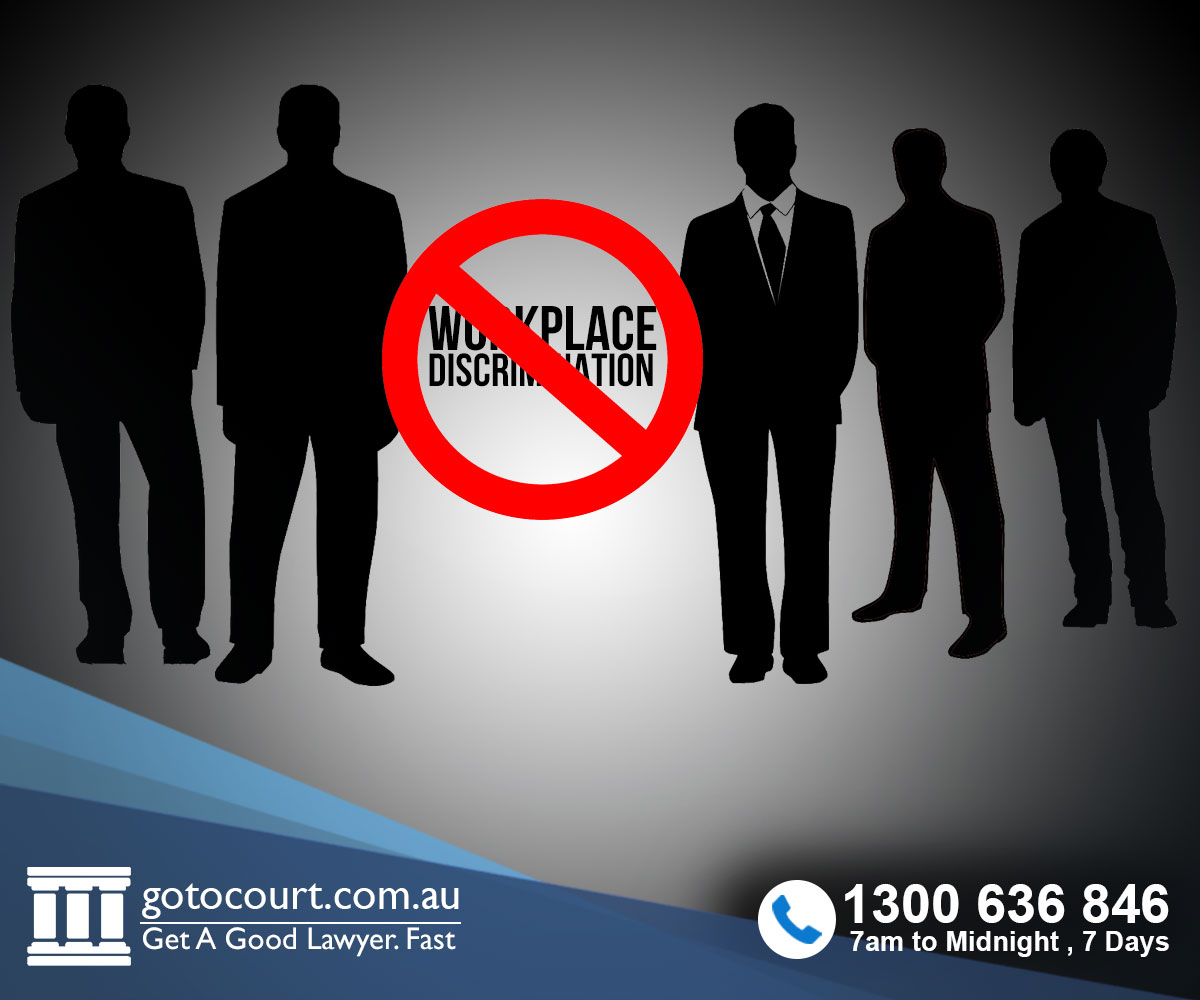 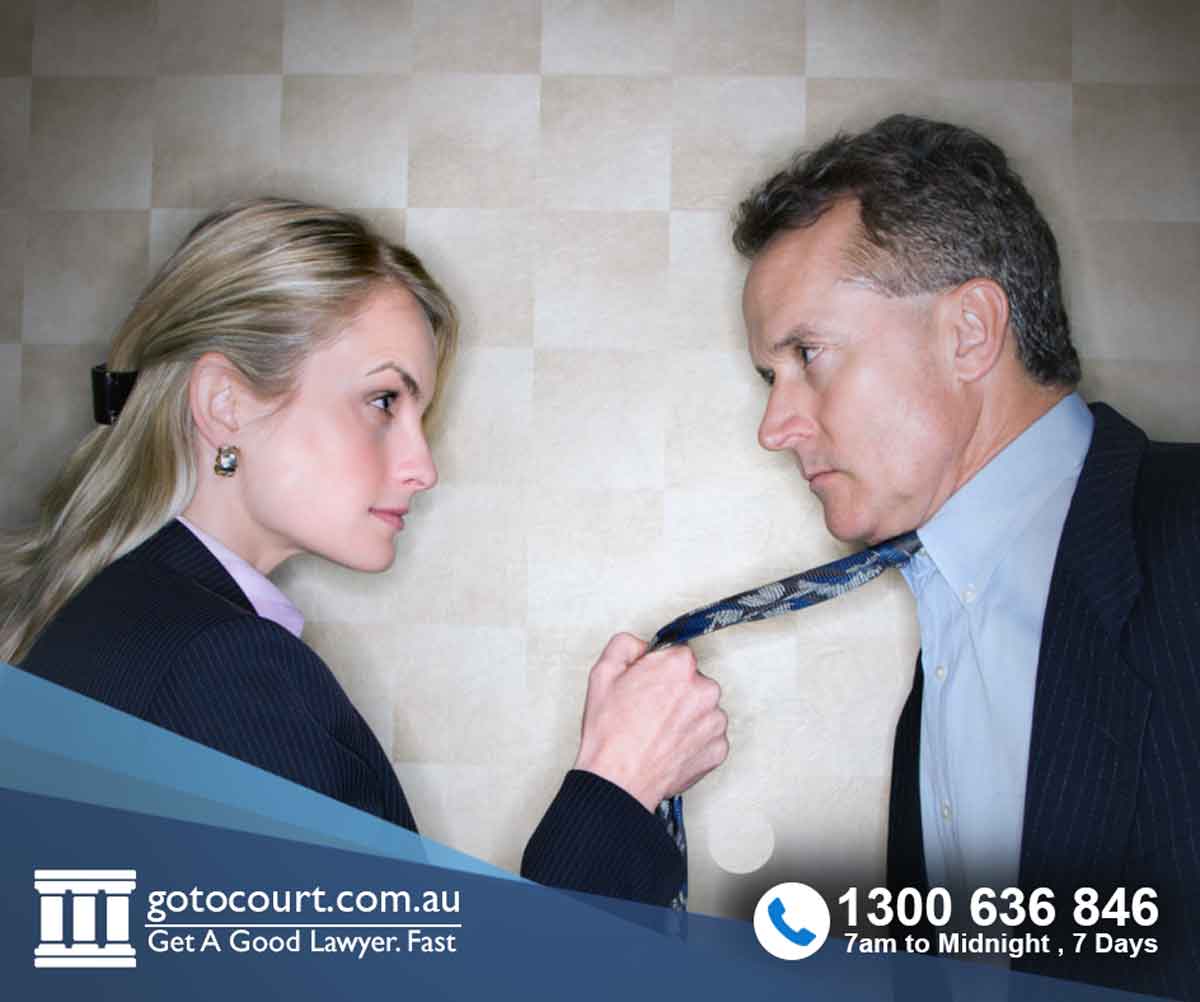 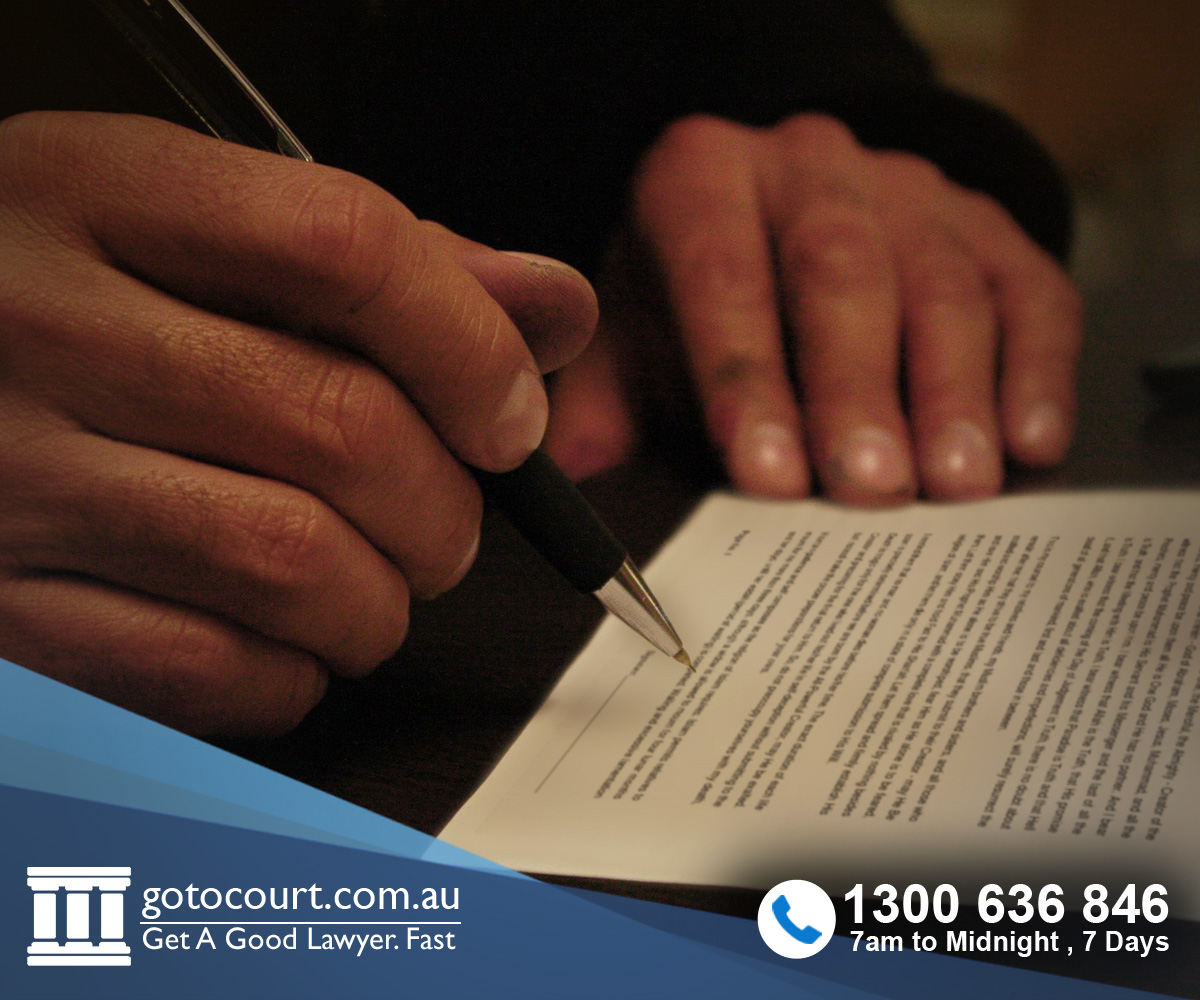 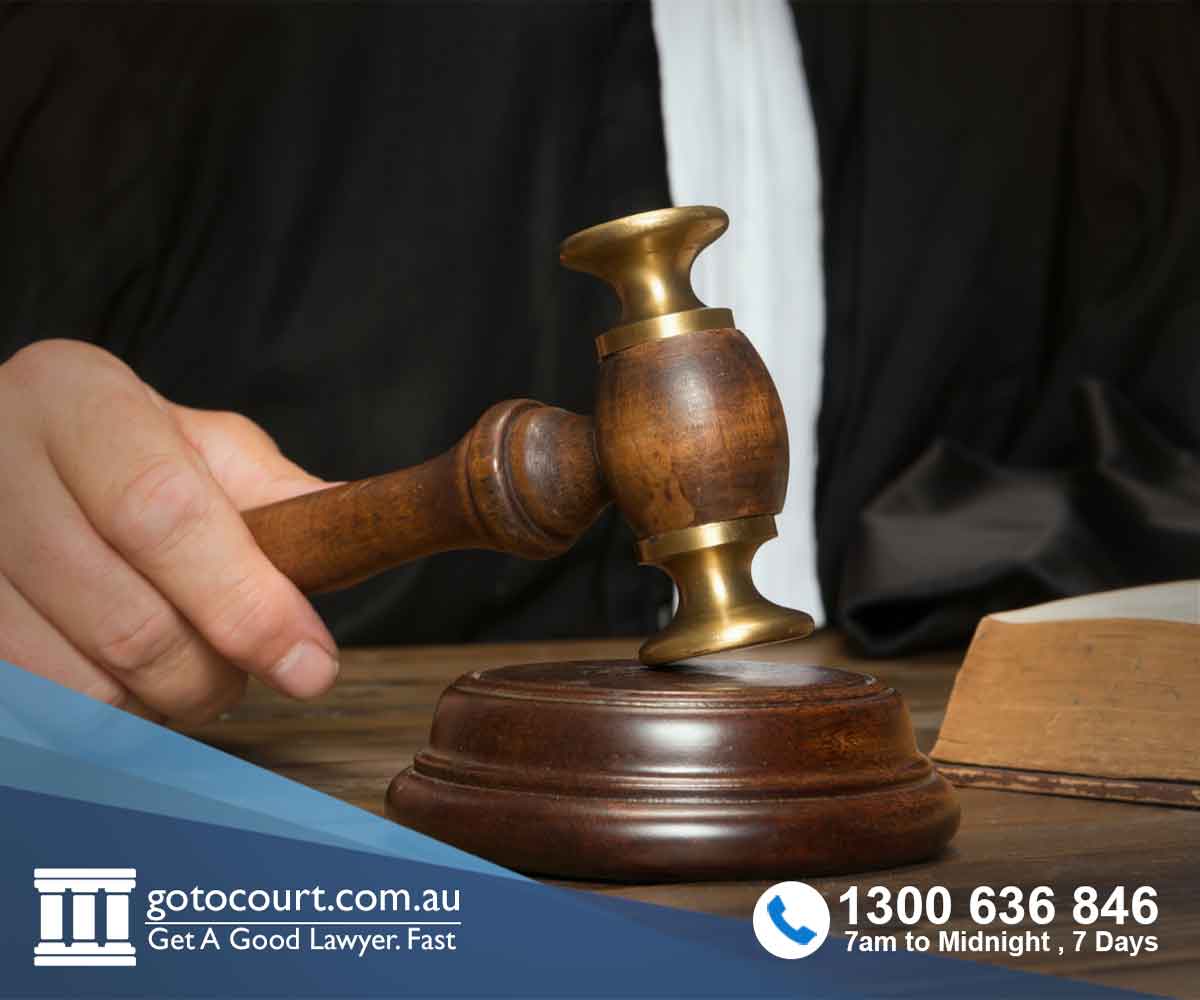