All Traffic offences are serious, however in the ACT some are treated more seriously than others.  Serious traffic offences in the Australian Capital Territory can be found in two pieces of legislation, the Crimes Act 1900 and the Road Transport (Safety and Traffic Management) Act 1999.

Culpable driving of a motor vehicle

The most serious traffic offence in the Australian Capital Territory is culpable driving causing death or grievous bodily harm and it is prohibited under s 29 of the Crimes Act 1900.

Culpability is determined in two ways;

Like others states, the charge needs to specify the basis on which culpability is alleged. It is considered a separate offence from homicide offences, but can also be prosecuted as either murder or manslaughter. S 48 A of the Crimes Act also introduces an aggravated element to the offence in cases where the death involved was a pregnant woman.

Again like other states, if a person has been convicted or acquitted under s 29 of the Crimes Act, they may not be prosecuted for the same crime under another section or Act.

Similar to other Australian jurisdictions, the Australian Capital Territory contains specific lesser penalties for dangerous and/or negligent driving outside of the main criminal legislation. Section 7 of the Road Transport (Safety and Traffic Management) Act 1999 prohibits furious, reckless or dangerous driving.  It refers to driving on roads or road related areas. The penalties depend on whether the offence was aggravated or not, and the legislation provides a number of specific factors which make it so.

Repeat offenders (those with previous offences of culpable driving or dangerous driving) are automatically included in the aggravated category.

Negligent driving which is not culpable

The offence of negligent driving exists under the Road Transport (Safety and Traffic Management) Act 1999 in the same manner as culpable driving under the Crimes Act, but as a less onerous offence. The penalties are less and this can operate as an alternative to culpable driving where the court feels that the offence under the Crimes Act would be unjustifiably harsh. Negligent driving can operate as a standalone offence as well, without the requirement that death or grievous bodily harm resulted.

Unlike many other jurisdictions, the Australian Capital Territory includes the offence of menacing driving within its cache of serious traffic offences. The offence refers to driving which is essentially to harass another person. In other words, it prohibits road rage. The legislation states that there must be a fear of personal injury or property damage occurring. However, an offence will not have been committed if the driver could not have avoided menacing the other person under the circumstances. 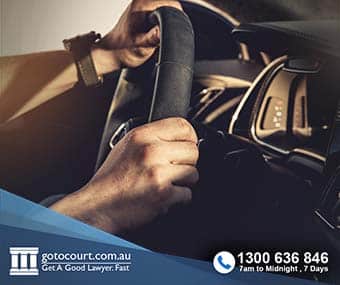 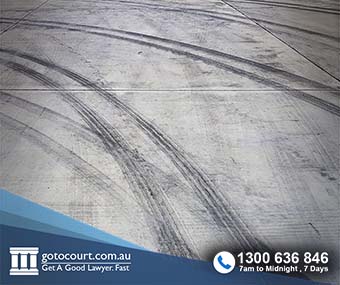 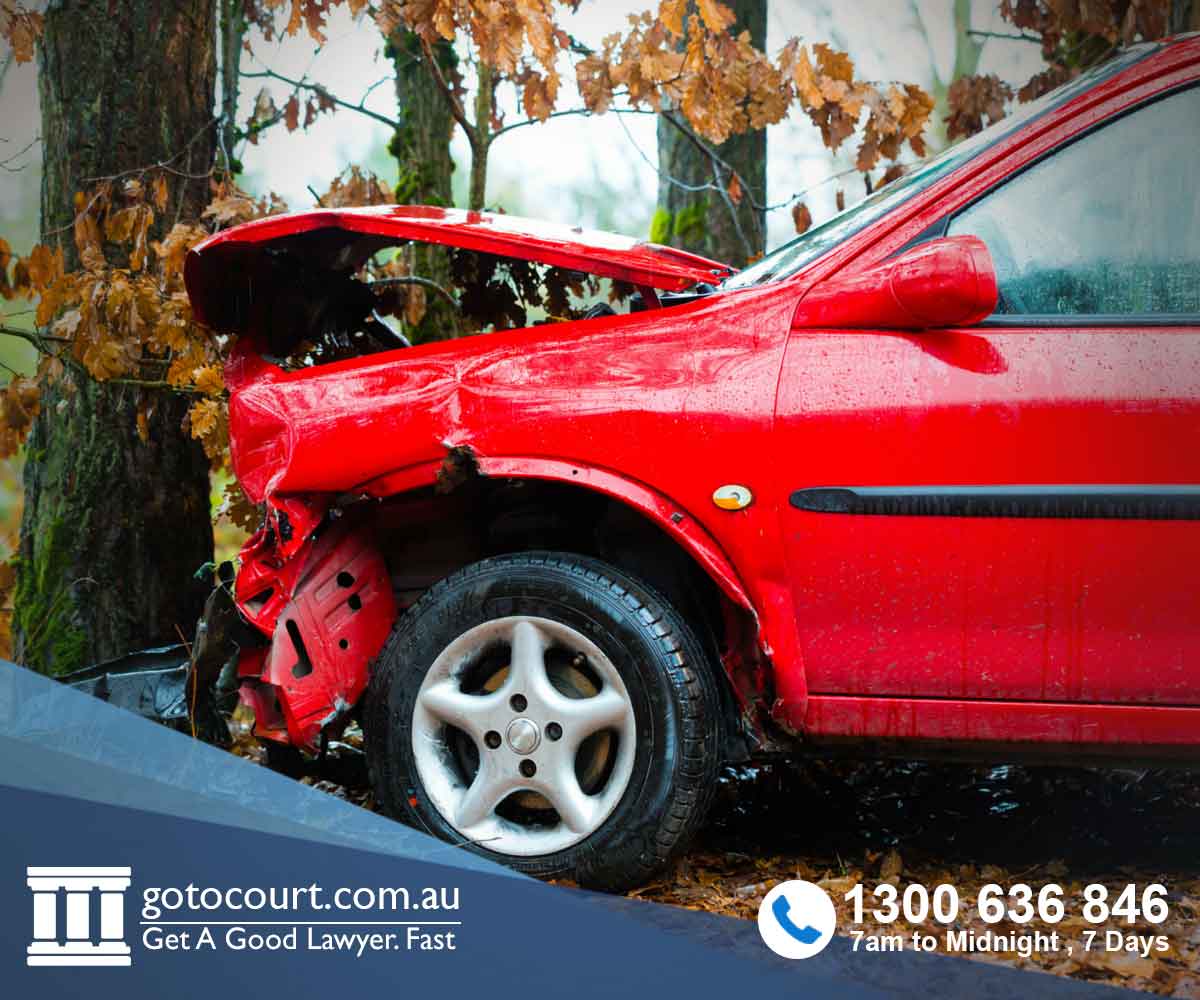 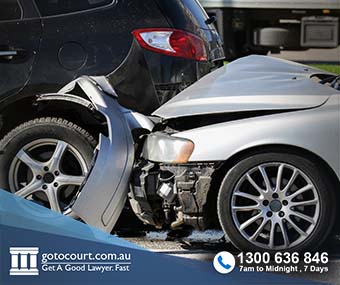 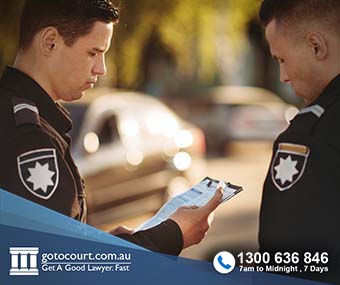 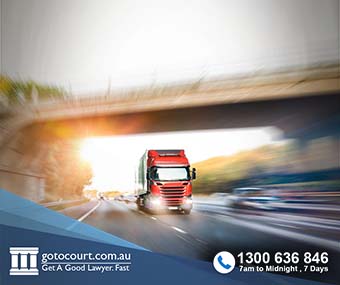 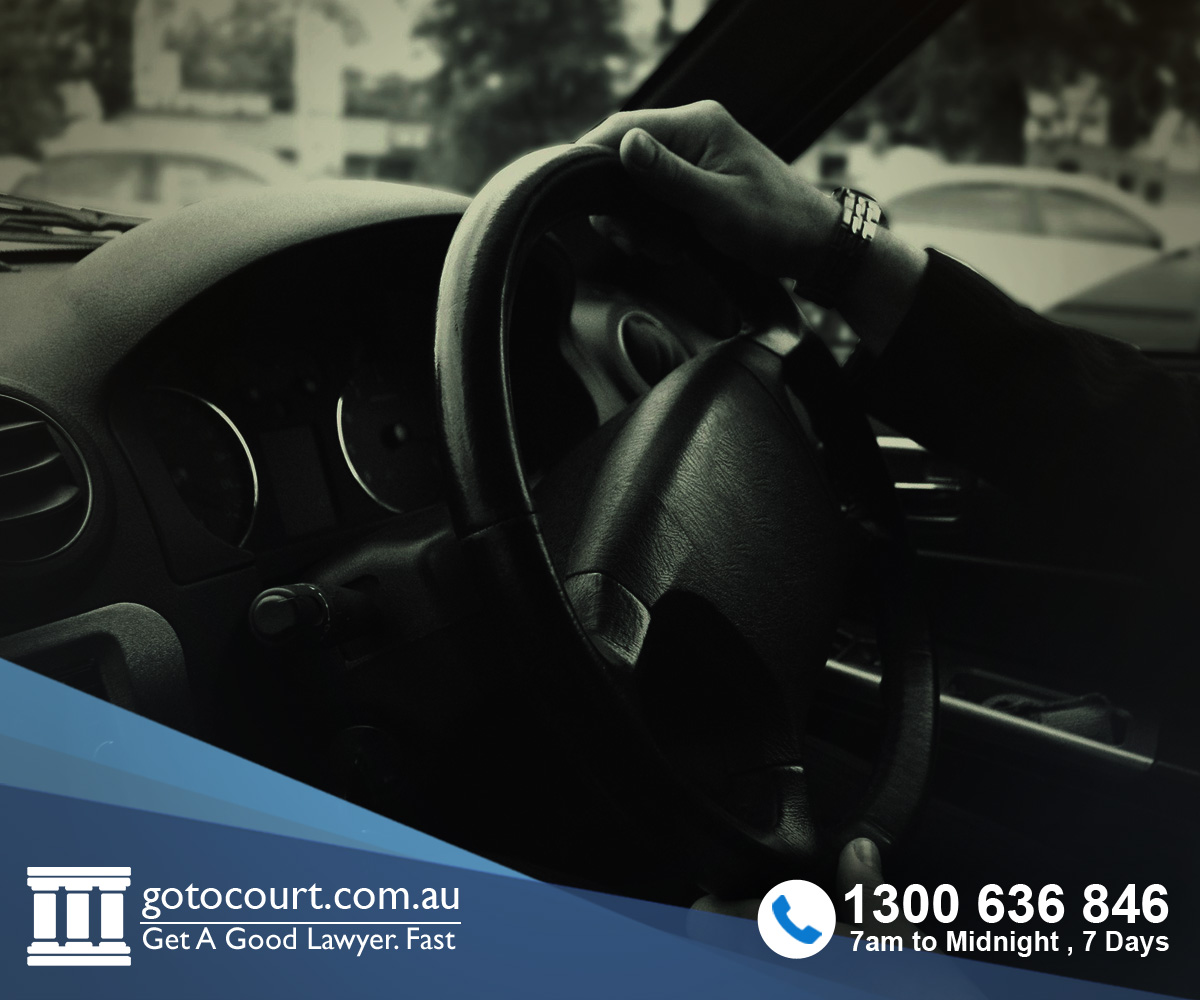