Under the Road Traffic Act 1974, it is a criminal offence to drive a motor vehicle whilst impaired by drugs or with a prescribed illicit drug in your blood.

In certain circumstances, police officers in Western Australia can require you to take part in a preliminary oral fluid test or a drug impairment assessment for the purposes of checking whether you have committed one of these offences. You may also be required to provide a blood, urine, or oral fluid sample to check whether you have a prescribed drug in your system or are drug impaired. These samples cannot be used to collect your DNA. 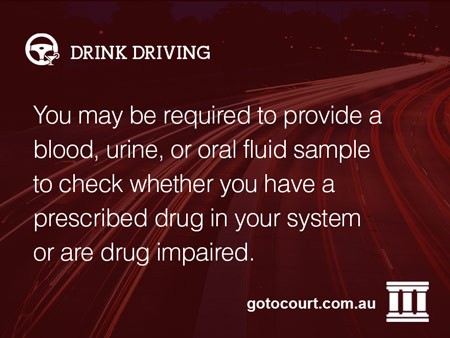 You might be required to take a different test depending on whether a police officer suspects you of being drug impaired or of having a prescribed illicit drug in your blood.

In the former case, you will be required to undertake a driver assessment. The police officer who assesses you decides how the assessment is conducted based on your behaviour, demeanour and condition. This includes, for example, whether your comprehension seems to be affected by drugs and whether your eyes indicate drug ingestion.

In the latter case, the police officer may require you to take part in a preliminary oral fluid test, which involves wiping a device on your tongue to check your saliva for the presence of a prescribed illicit drug.

For the purposes of drug testing in Western Australia, a police officer may require you to take a driver assessment if you are the driver of a motor vehicle and they have reasonable grounds to suspect that you have driven the motor vehicle and were impaired by something other than alcohol that would affect your ability to drive.

One of the most common methods of drug testing in Western Australia is through a preliminary oral fluid test.

A police officer can require you to take a preliminary oral fluid test randomly, or if they have reasonable grounds to believe that you were the driver of a motor vehicle that was involved in a crash that caused personal injury to a person. You must comply with the directions of the police officer administering the test. The police officer must also make sure they do certain things when they administer the test, such as checking the device is not damaged, and making sure a sufficient sample of your saliva is collected for testing.

If the results of a preliminary oral fluid test are positive or if you fail to take the test, you will be required to give a further oral fluid sample for drug testing. There are prescribed steps that must be complied with in order for this second oral fluid test to be undertaken. In either of these cases, the sample taken will be divided into two parts and you will be given half of it.

It is a criminal offence to fail to comply with a driver assessment, preliminary oral fluid test or further test, unless you have a legitimate reason for not complying (eg on medical grounds). The penalty depends on the offence committed. For example, if you fail to provide an oral fluid sample for drug testing without a valid reason, the maximum penalty for a first offence is a fine of 10 penalty units.

If you refuse to take a driver assessment, the maximum penalty for a first offence is a fine of up to 50 penalty units and disqualification from driving for 10 months. 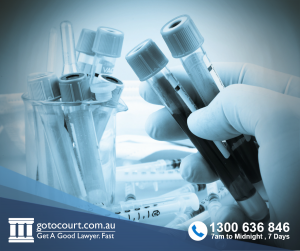 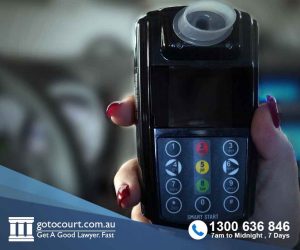 Alcohol Interlock Device for WA Drink Drivers
Attorney General Michael Mischin introduced into parliament a Bill that will require some drink drivers in Western Australia to have an interlock device fitted to their vehicle. This legislation brings WA in line with other states such as QLD, NSW, VIC, SA and Tasmania. On Tuesday 17 February 2015, the Road Traffic Amendment (Alcohol Interlocks…
Read more… 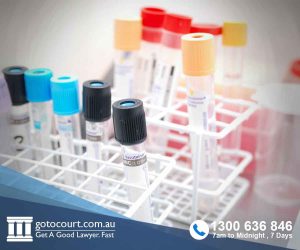 Drink Driving Blood Tests in Western Australia
In Western Australia, under the Road Traffic Act 1974, a police officer can require you in certain circumstances to give a sample of your blood for determining whether you have committed a criminal offence of driving a motor vehicle with alcohol in your blood, or under the influence of an illicit drug or whilst drug…
Read more…