A bicycle is a vehicle within the meaning of the Queensland Road Rules. If you are riding a bike on the roads, you must obey the road rules the same as any other vehicle. Cyclists can be issued with fines for breaking road rules, but no demerits are issued to cyclists. While all the road rules apply to cyclists, there is also a set of road rules which are specifically for cyclists.

Riding on a footpath

In Queensland, cyclists are allowed to ride either on the road or on the footpath. When riding in a pedestrian area, you must keep left and give way to pedestrians. Some footpaths are signed ‘no bikes’, which means cyclists must use the road instead.

To ride lawfully, you must have a helmet and must wear it firmly affixed, unless you have a medical certificate saying that you cannot wear a helmet. You must have at least one functioning brake as well as a bell, horn or other warning device.

If you are riding at night or in bad weather, you must have at least one red reflector on the rear and a red flashing or steady light at the rear. You must also have a headlight.

There is a suite of traffic offences that apply only to cyclists. These are found in Sections 245 to 301 of the Queensland Road Rules. Each of them carries an on the spot fine of $130.

Offences specific to cyclists include:

Fines of various amounts apply to cyclists who breach the general Road Rules, which apply to all road users. Penalties for these offences range from $52 to $1,044, depending on the seriousness of the offence.

Offences that cyclists may be fined for include:

Under the Transport Operations (Road Use Management) Act 1961, it is an offence to put in motion any vehicle other than a motor vehicle on a road while under the influence of liquor or a drug. This offence carries a maximum penalty of 40 penalty units (currently $4,400) or imprisonment for nine months.

It is an offence to use a hand-held mobile phone while riding a bicycle and this can incur a fine of $391.

Cyclists are allowed to ride across pedestrian crossing so long as they stop before riding across the crossing to ensure it is safe to do so.

Which part of the road should I ride on?

If you require legal assistance with a Traffic matter or any other matter please contact Go To Court Lawyers. 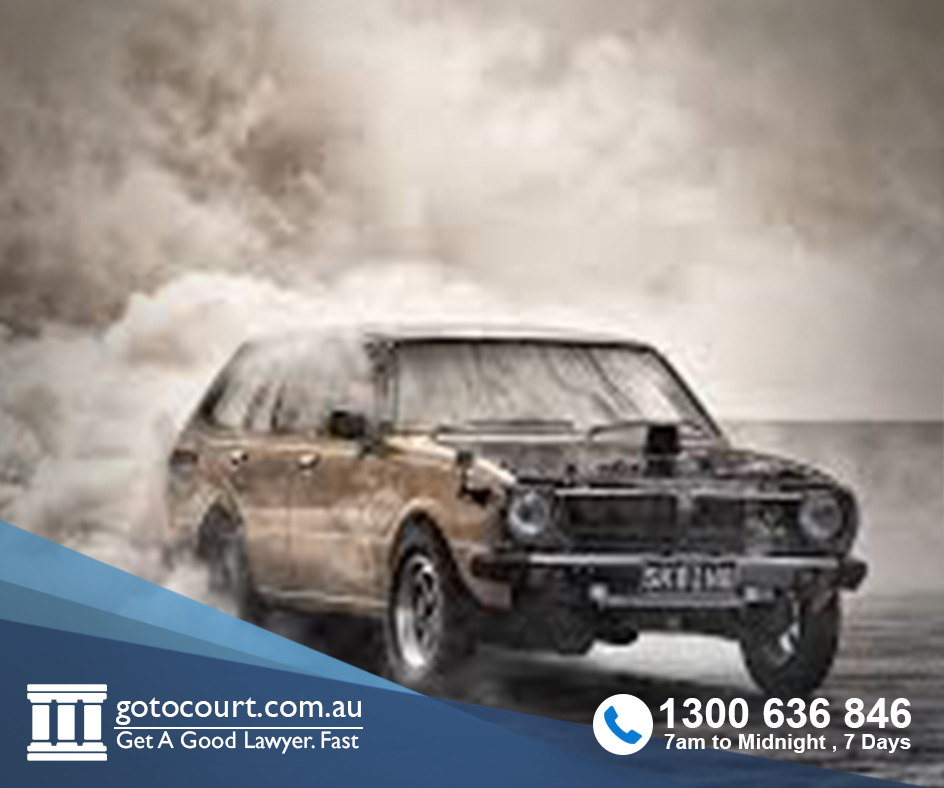 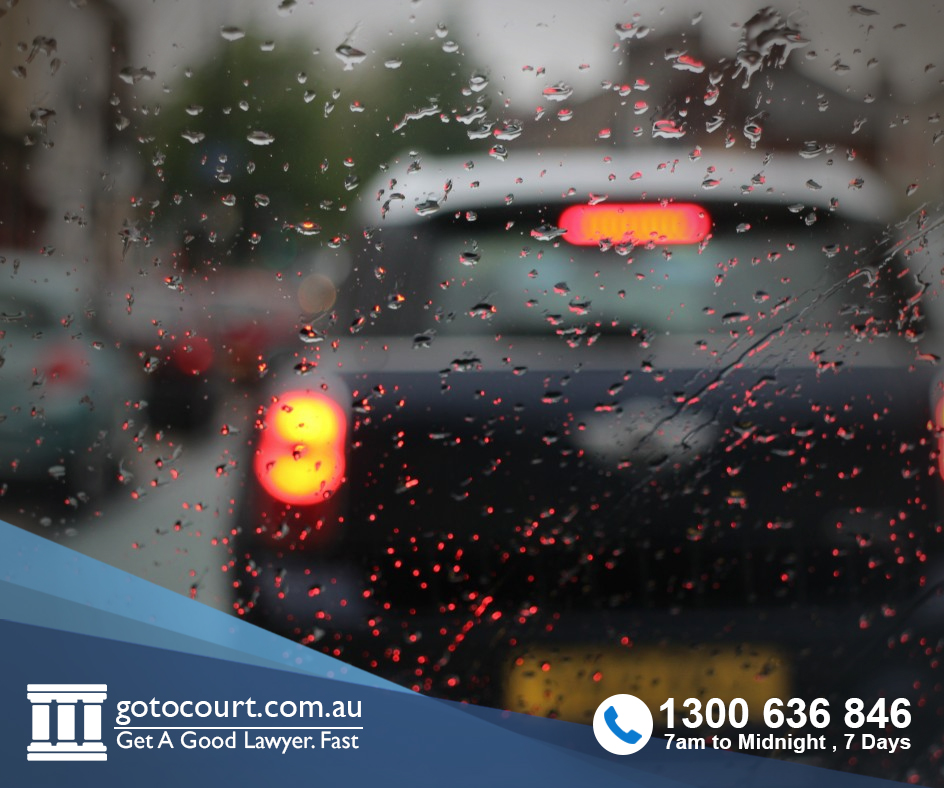 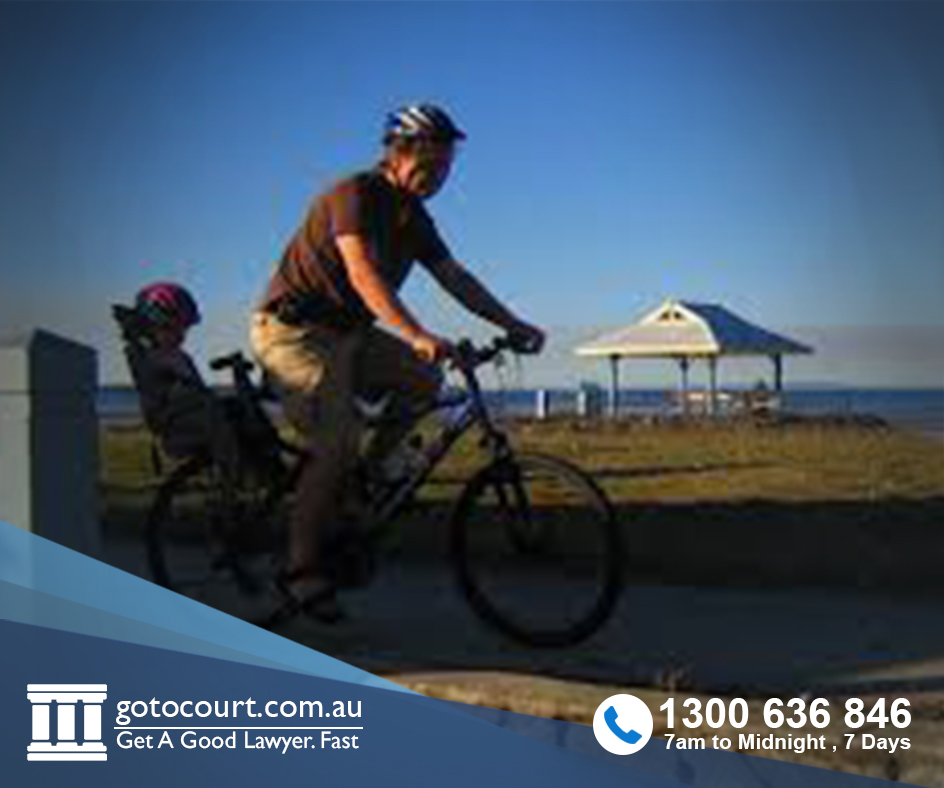