How do suspended sentences work?

When will courts impose suspended sentences?

The purposes of any sentencing order are set out in Section 9 of the Penalties and Sentences Act. A sentence can be imposed to:

When sentencing an offender, the decision maker must take into consideration many factors including the seriousness of the crime, any damage or injuries caused, the offender’s character and capacity, how much assistance the offender gave to law enforcement, and other factors listed under Section 9(2) of the Act.

A term of imprisonment is a sentence of last resort and should only be imposed if other sentencing options are not appropriate.

Other sentencing options may be a good behaviour bond, community service, or probation. Your legal representative can make submissions to the court, suggesting a suspended sentence be considered and why. The decision maker will take into account the submissions made and deliver the sentence.

What are the requirements?

During the operational period of a suspended sentence, the offender must not commit another offence punishable by imprisonment.

What happens if you breach a suspended sentence?

Under Section 146 of the Penalties and Sentences Act, if an offender is found guilty of an offence that carried a penalty of imprisonment whilst on a suspended sentence, the court can order the offender to serve the suspended term of imprisonment in custody as well as imposing a sentence for the new offence.

Under Section 146A, if a police officer or a corrective service officer suspects on reasonable grounds, that an offender has committed an offence during the operational period of a suspended sentence, they may apply for a summons or a warrant from a Magistrate.

Benefits and criticisms of suspended sentences

Suspended sentences reduce the prison population and the strain incarceration places on the public purse as the offender must provide for themselves during the operational period. Offenders sentenced to actual jail often have problems reintegrating into the community. A suspended sentence means the offender does not have to readjust to living in the community after the sentence is complete.

However, suspended sentences are sometimes criticised as a ‘soft option’ that does not adequately punish offenders for serious crimes. They are also sometimes felt to be a sentencing order that ‘sets the offender up to fail’ as offenders who are regularly in trouble with the police may be unable to comply with the conditions of the suspended sentence and may find themselves serving the term in prison anyway.

Cherisse is a solicitor based at our Maroochydore office. In 2015, she graduated with a Bachelor of Laws from Charles Darwin University. Cherisse then completed her Graduate Diploma in Legal Practice through Queensland University of Technology in Brisbane. She was admitted to the Supreme Court of Queensland in 2016. Cherisse has strong interests in family law, domestic violence, criminal law, traffic law, property and succession. 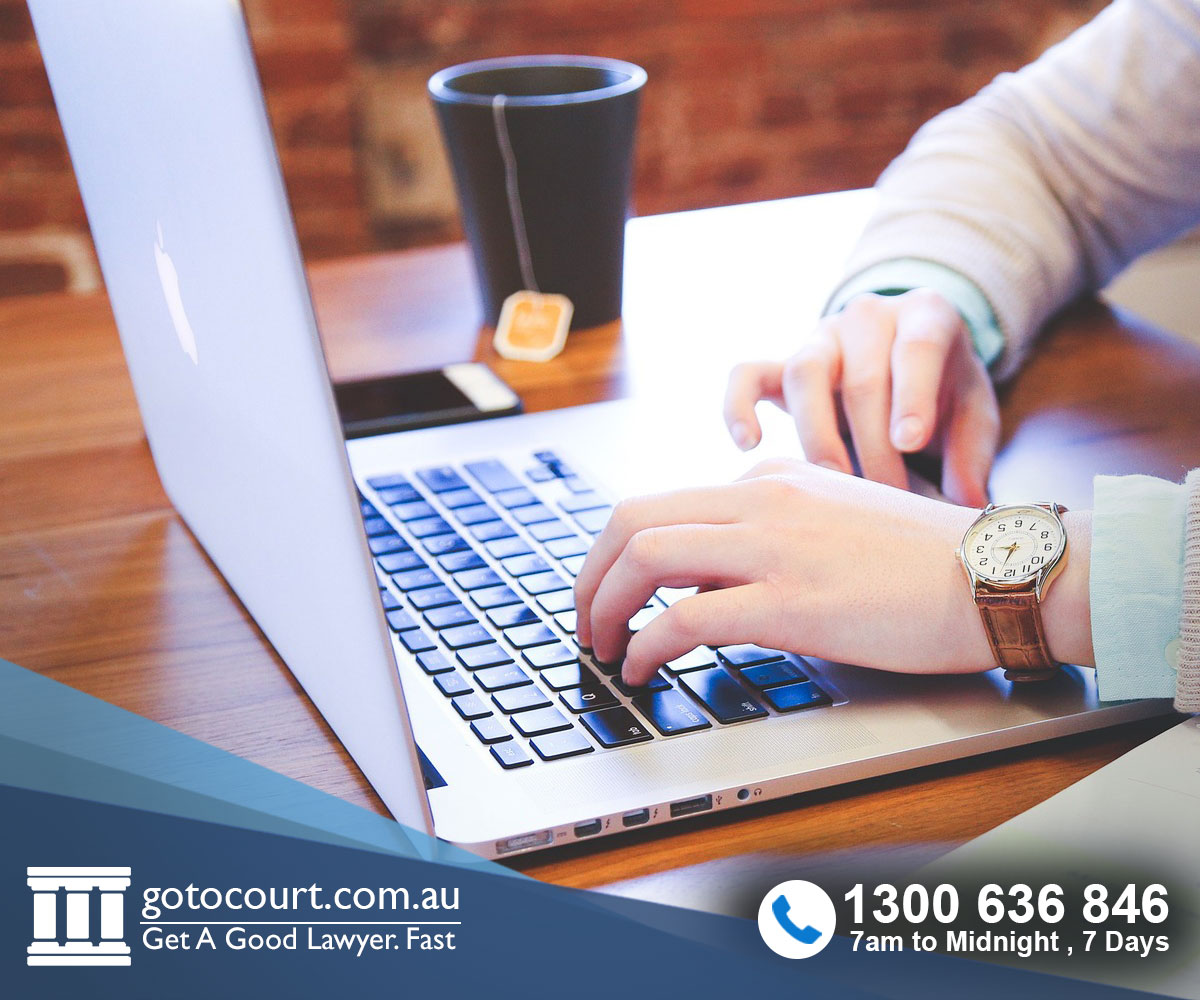 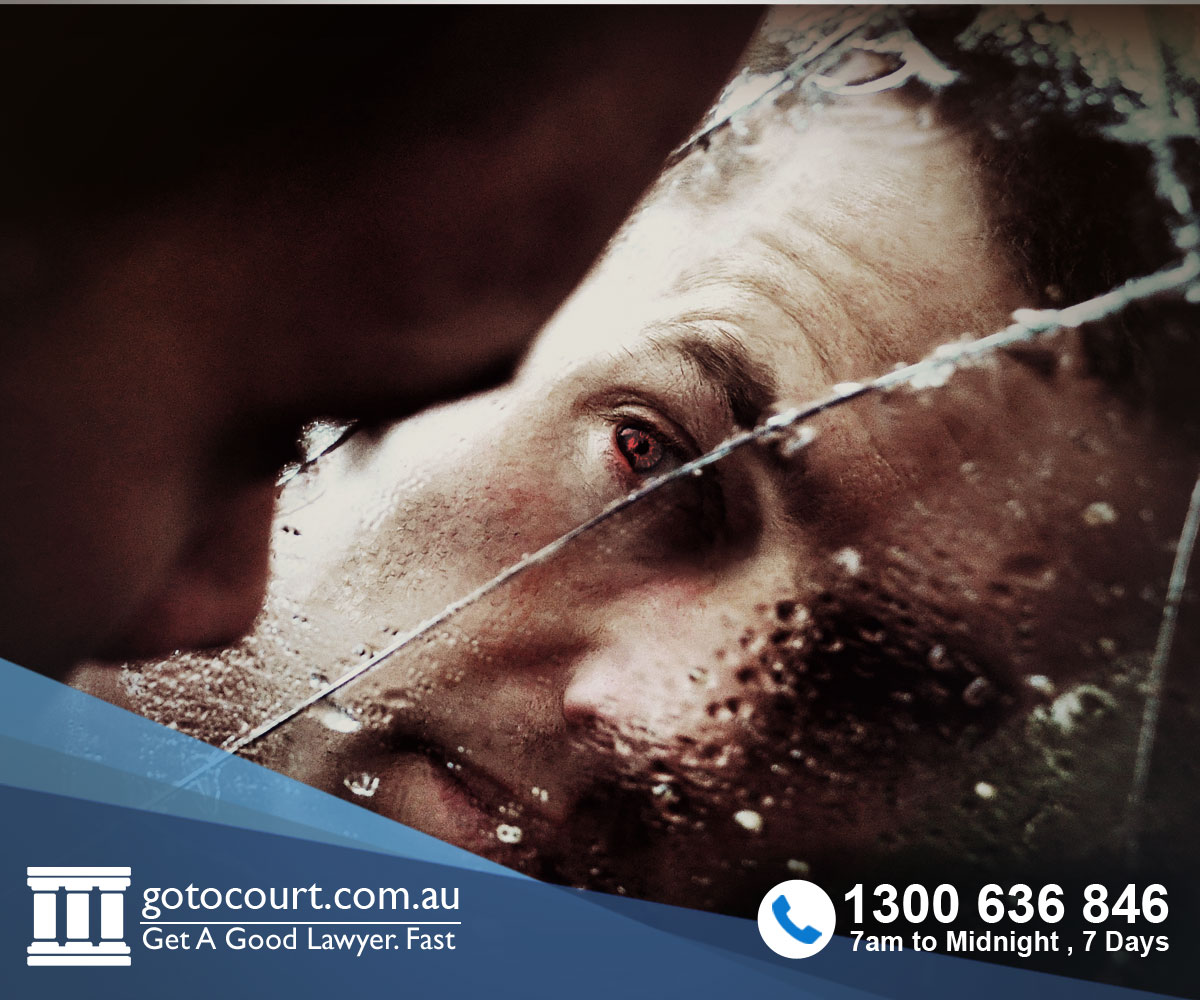 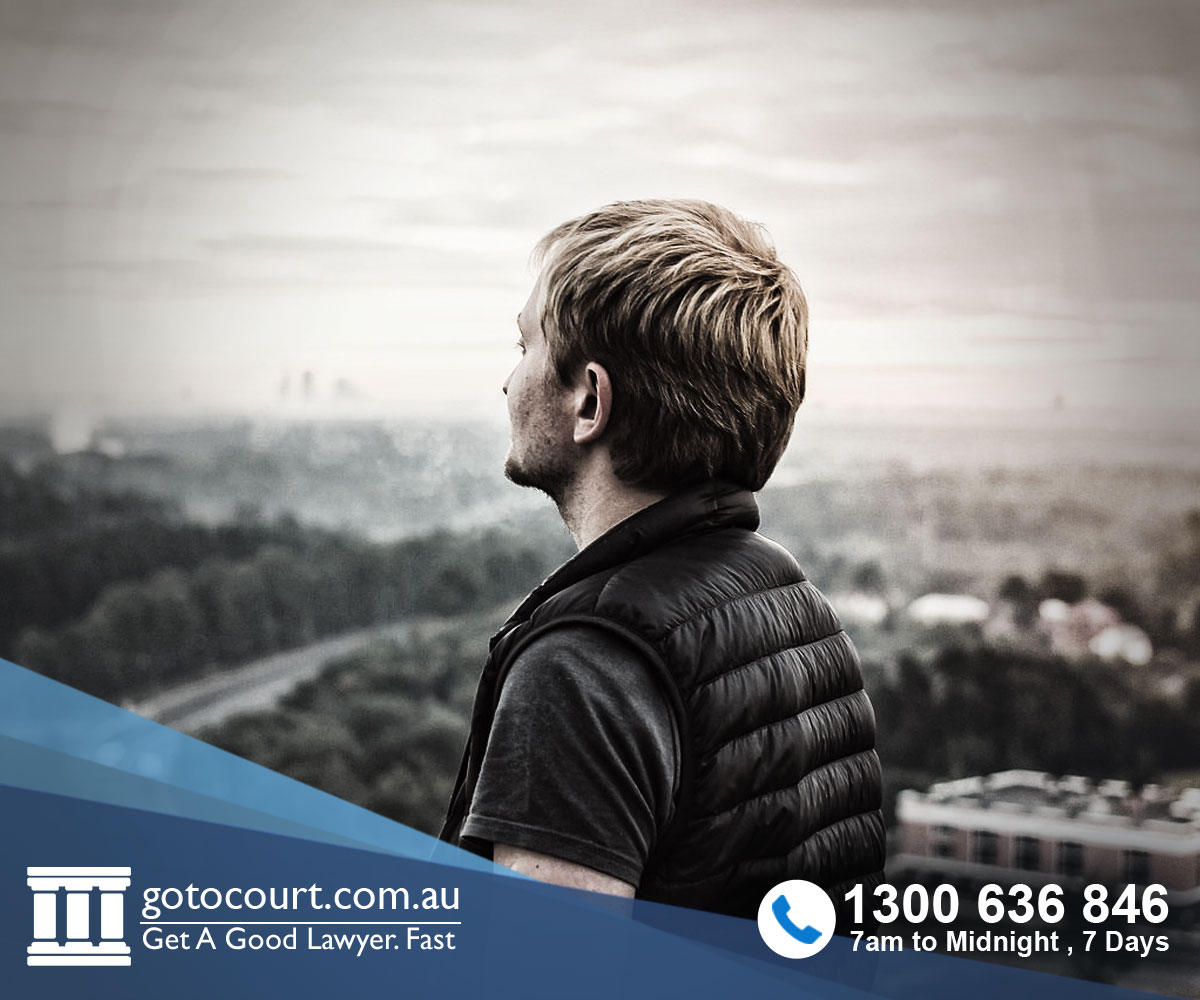 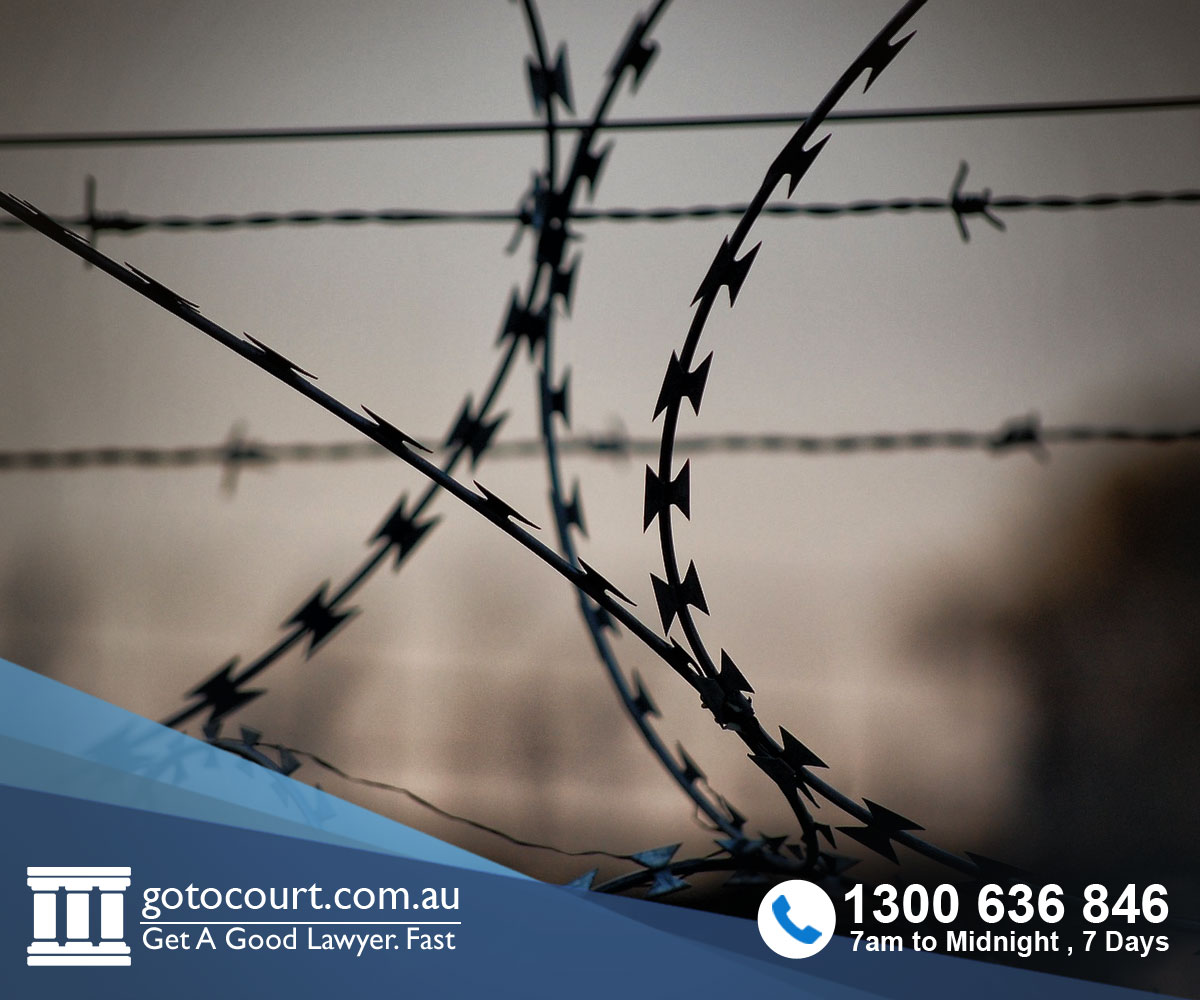 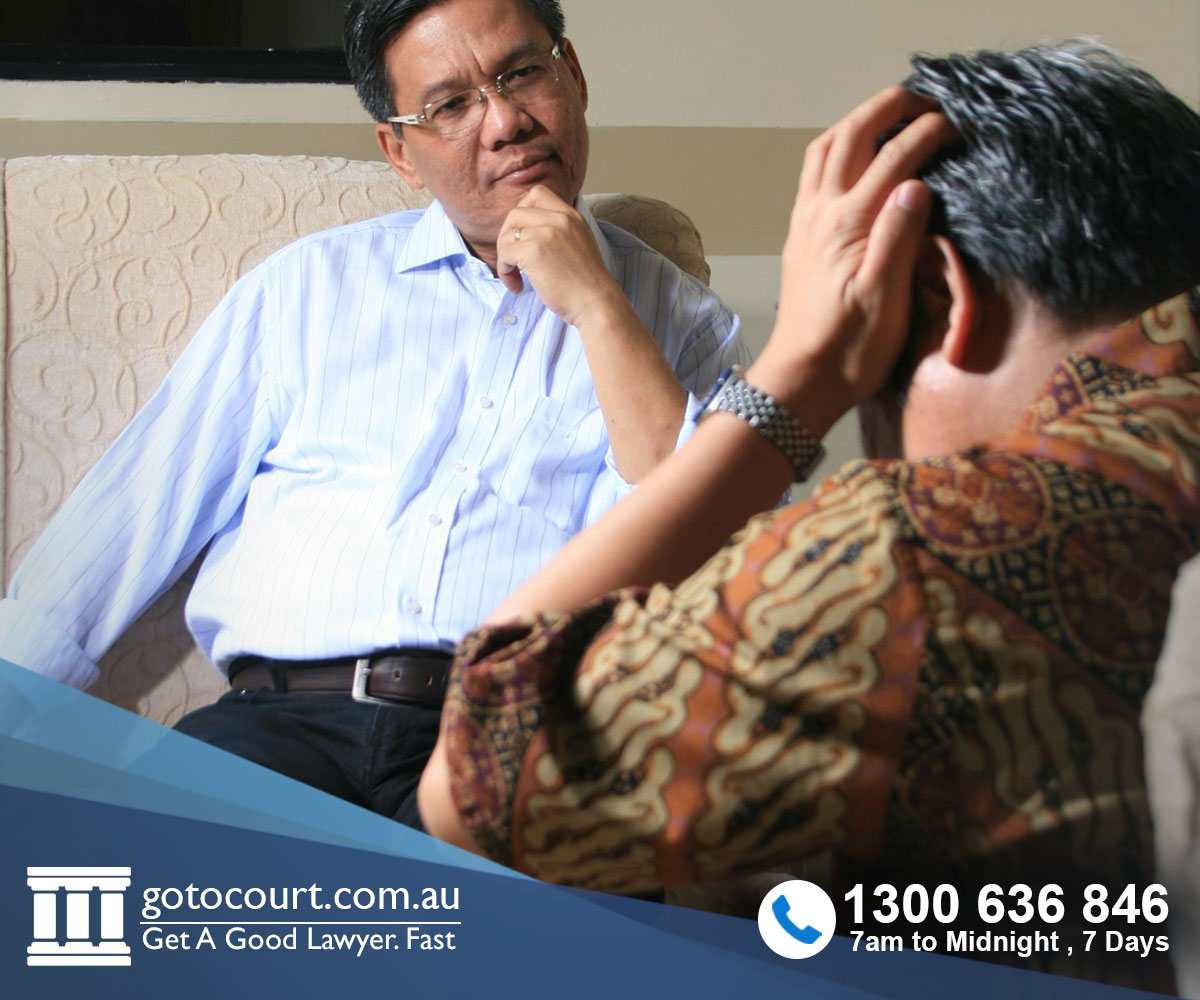 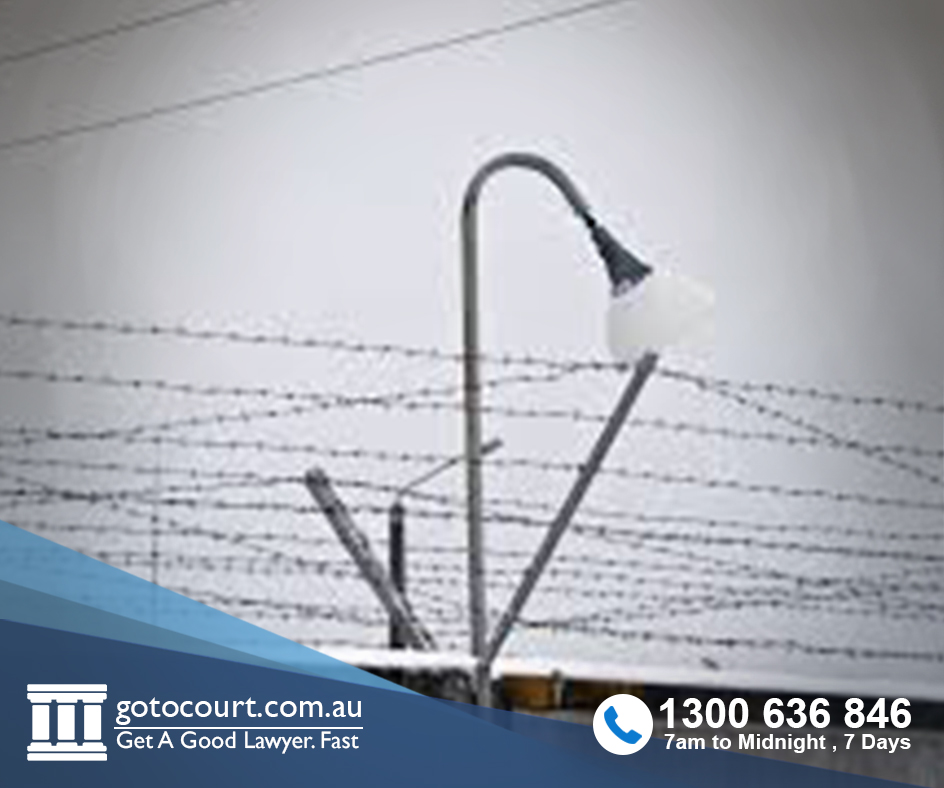