Police misconduct is Queensland is considered a very serious matter.

In Queensland, Police are subject to the laws about corrupt conduct and police misconduct under the Crime and Corruption Act 2001. This Act requires that most matters, other than the most serious, are to be dealt with by the Queensland Police Service (QPS).

Police misconduct in Queensland can be divided into 3 categories:

All matters can be reported to the QPS – you can find your nearest Police Station online. However, the QPS may refer more serious matters for investigation by the Crime and Corruption Commission (CCC). The CCC may also play an active role in overseeing how the QPS deals with the matter.

Anyone who makes a complaint knowing it to be untrue, may be prosecuted under the Crime and Corruption Act 2001 or the Police Service Administration Act 1990.

The least serious form of complaint regarding police misconduct in Queensland relates to customer service issues. These should be reported directly to the QPS using the online complaint form or at any police station.

The next most serious category is police misconduct. This can be reported to the QPS or the CCC. This is any behaviour that:

Suspected police misconduct can be reported by anyone. You do not need proof, just good reason to believe that the conduct has occurred.

The most serious category of police misconduct in Queensland – corrupt conduct – can also be reported to the QPS or the CCC. The CCC is notified of the more serious matters reported to the QPS and they will monitor the way in which the QPS deals with them. The CCC also has extensive powers to investigate.

Corrupt conduct is conduct which occurs in relation to an officer’s duties, that is a criminal offence or is serious enough to justify dismissal, and that:

If you report suspected corruption without a statutory declaration, the CCC may consider your information but may not be able to deal with your concerns.

You can make a complaint about police misconduct in Queensland by attending at any Police Station. The Police will assist you by collecting all necessary information.

You can also write to the State Coordinator ESC, Qld Police Headquarters, 200 Roma Street, Brisbane Qld 4000 or send an email to escstatecoordinator@police.qld.gov.au. You can also complain online.

In your complaint, include as much detail as you can about the matter, including:

Although not essential, it is also helpful if you provide your contact details in case any more information is required and so you can be advised of what action, if any, is taken.

Dealing with police misconduct in Queensland

Minor matters of police misconduct in Queensland are usually handled through informal processes such as managerial resolution and mediation.

More serious matters may need to be investigated. If you have suffered an injury, it may be necessary to have it photographed and to obtain copies of medical certificates. If you have suffered a different form of loss or damage, it may be necessary to obtain evidence of the loss. Any other person who can provide information relevant to your matter will also be interviewed.

The officer could be:

The penalties available range from a reprimand or caution to dismissal from the force. If a criminal offence was committed the officer may also be charged for the offence. 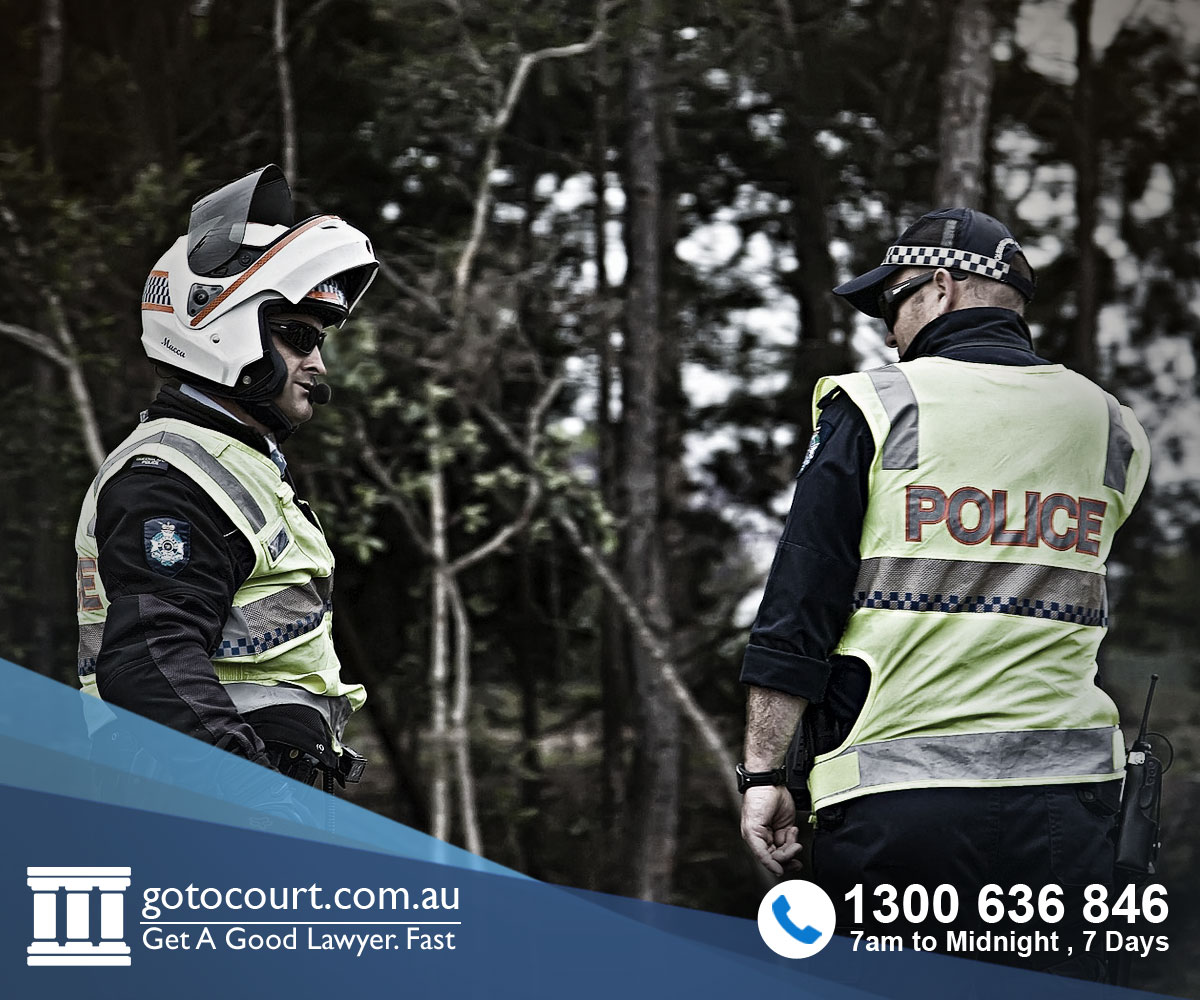 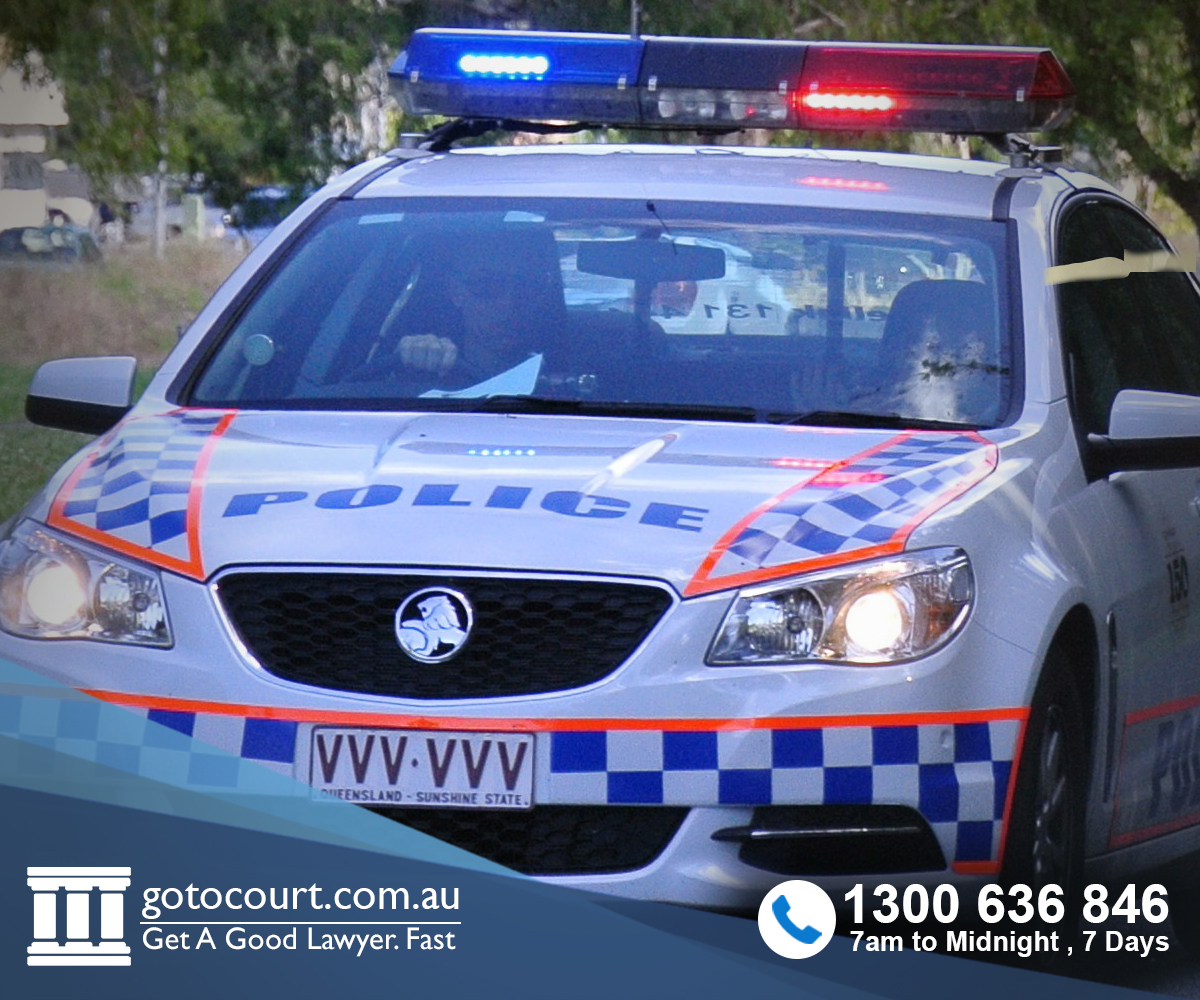 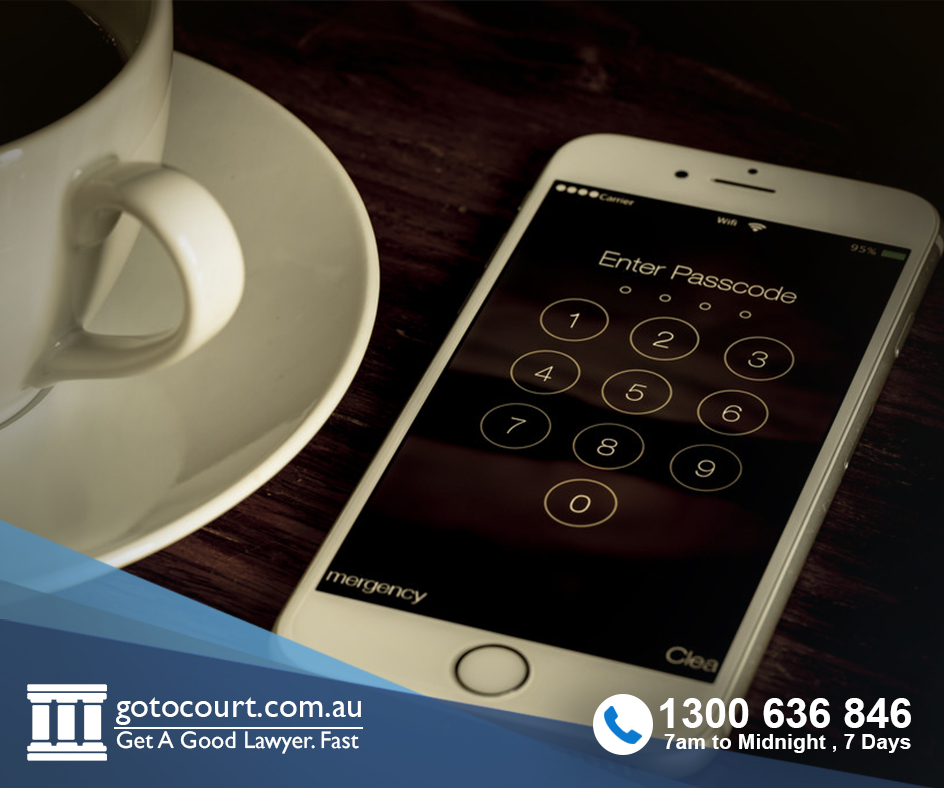