Sexual Harassment and the Law (Qld)

Sexual harassment disproportionately affects women. However, it can also be perpetrated against men and can occur between people of the same sex.

When the person engaging in the conduct does so:

The act gives a number of examples of conduct that would constitute sexual harassment such as patting, pinching or touching in a sexual way, sexual propositions, remarks about a person’s sex life, and suggestive comments about a person’s body.

Section 120 of the Act lists the circumstances that are relevant when determining whether conduct is likely to be offensive, humiliating or intimidating. These include the age, sex, race and any impairment the other person (ie the victim) has, any other circumstances and the relationship they have with the person.

The Act also prohibits requesting or encouraging a person to engage in conduct that contravenes the act. When a person does so and the request is acted on, both parties are jointly and severally liable for the discriminatory conduct and proceedings can be initiated against both of them.

The Act also prohibits requests for information upon which unlawful discrimination could be based.

State and federal anti-discrimination laws overlap and provide similar protection. To ensure compliance with anti-discrimination law, you must check your obligations under both Queensland and federal law. While exemptions and exceptions may exist under one scheme, you may not be exempt under the other. Sexual harassment is prohibited under both legislative schemes and is defined very similarly in both.

Sexual harassment is prohibited in the workplace, in education and in the provision of good and services under federal law by the Sex Discrimination Act 1984. Complaints under the federal scheme can be made to the Australian Human Rights Commission. Complaints can be made online, in writing or by email and can be made in any language. There is no cost to make a complaint.

Complaints about sexual harassment that are made under the Queensland legislative scheme are made to the Anti-Discrimination Commission Queensland. If a complaint cannot be resolved through conciliation, it can be referred to the Queensland Industrial Relations Commission if it is a work-related complaint, or to the Queensland Civil and Administrative Tribunal (QCAT) in other cases. These bodies can make legally binding decisions, such as ordering a person to pay compensation, make an apology or do specific things.

Under both state and federal law, complaints about sexual harassment must be made within 12 months of the incident.

Some types of behaviour that amount to sexual harassment may also constitute a criminal offence. If someone touches you sexually in the workplace, this may be indecent assault as well as sexual harassment. If you make a complaint about sexual harassment, either under state or federal law, this does not prevent you from also seeking to have the matter dealt with by police. Talk to a lawyer about your options or contact your local police and ask to make a report and give a statement. 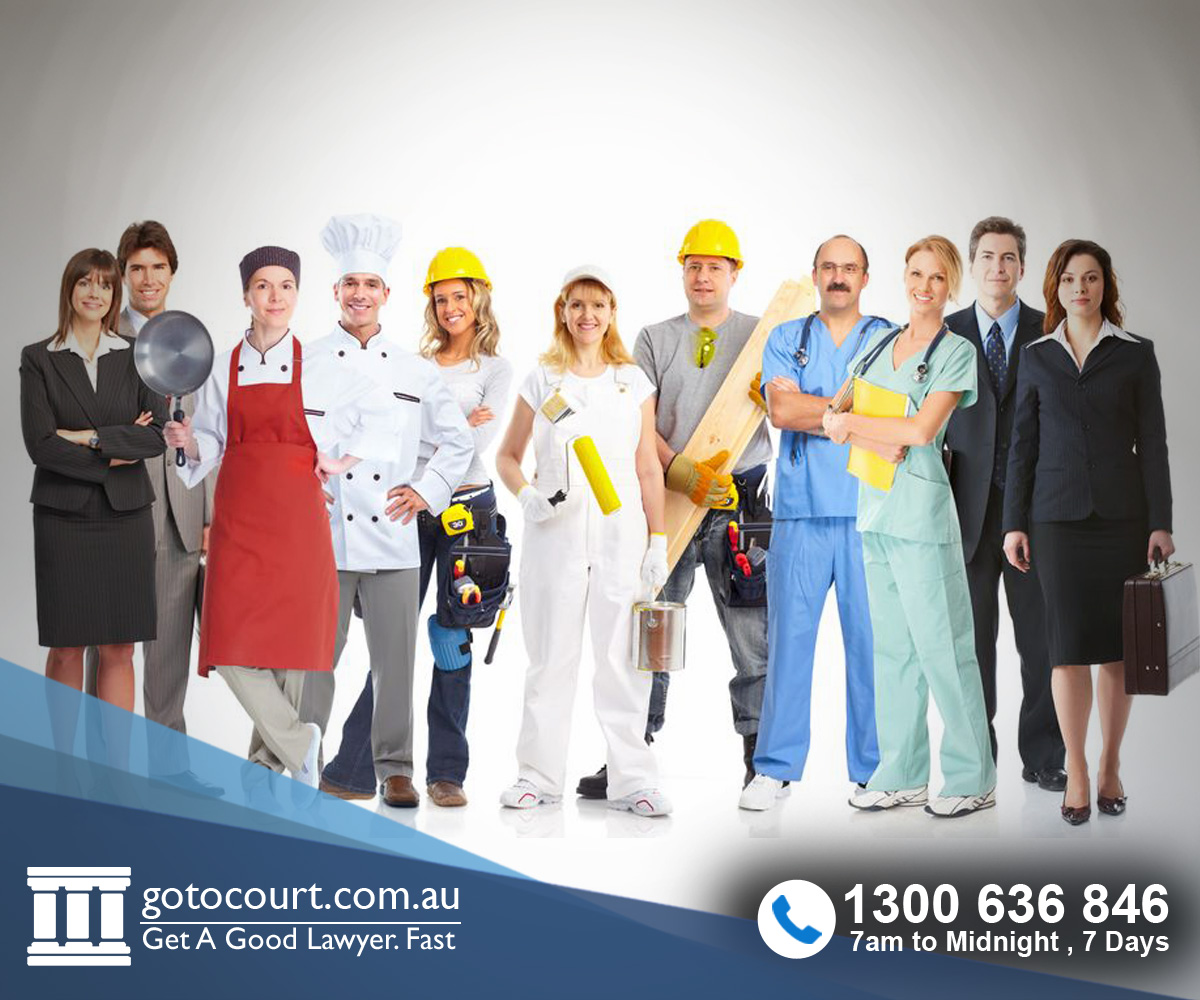 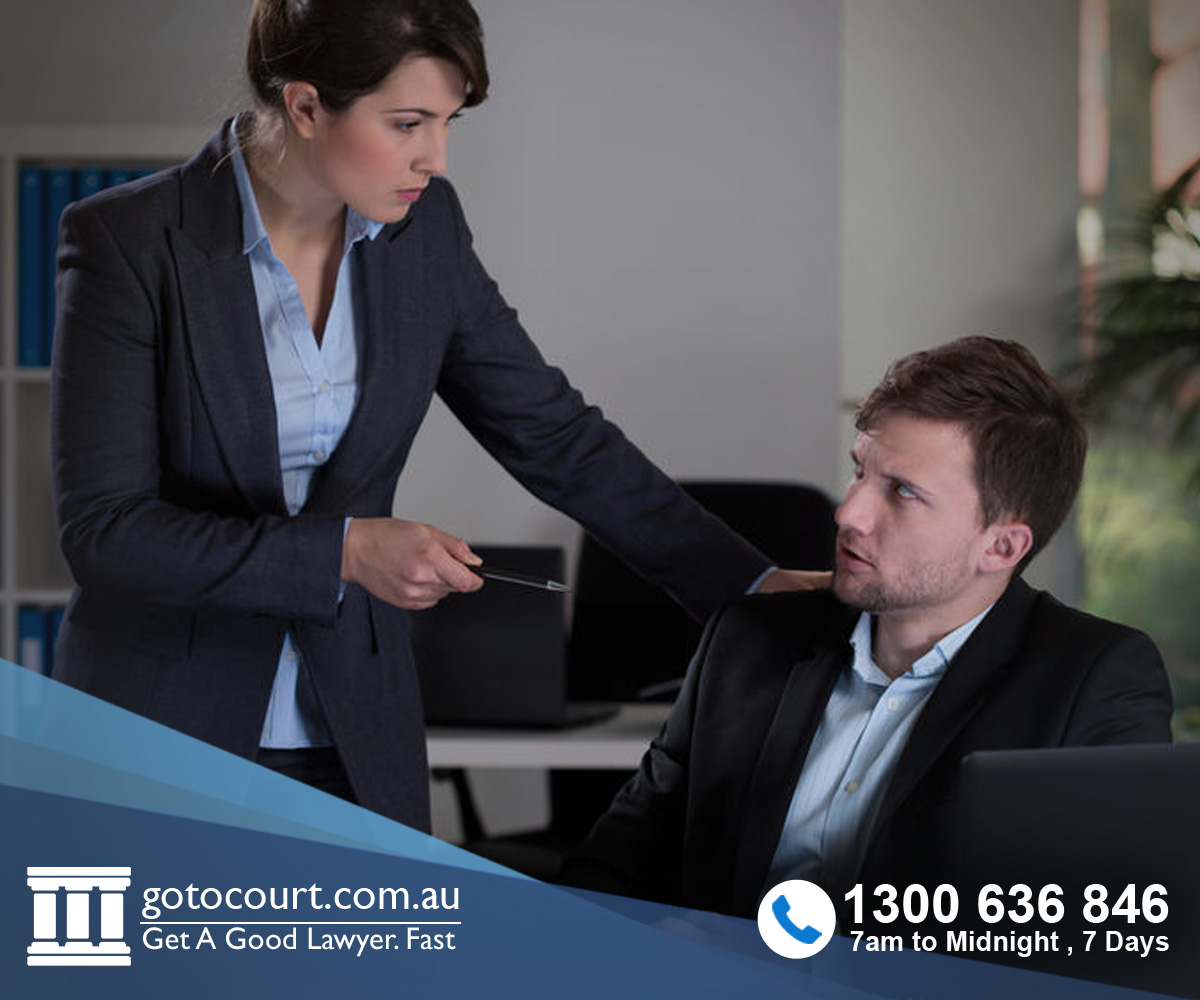 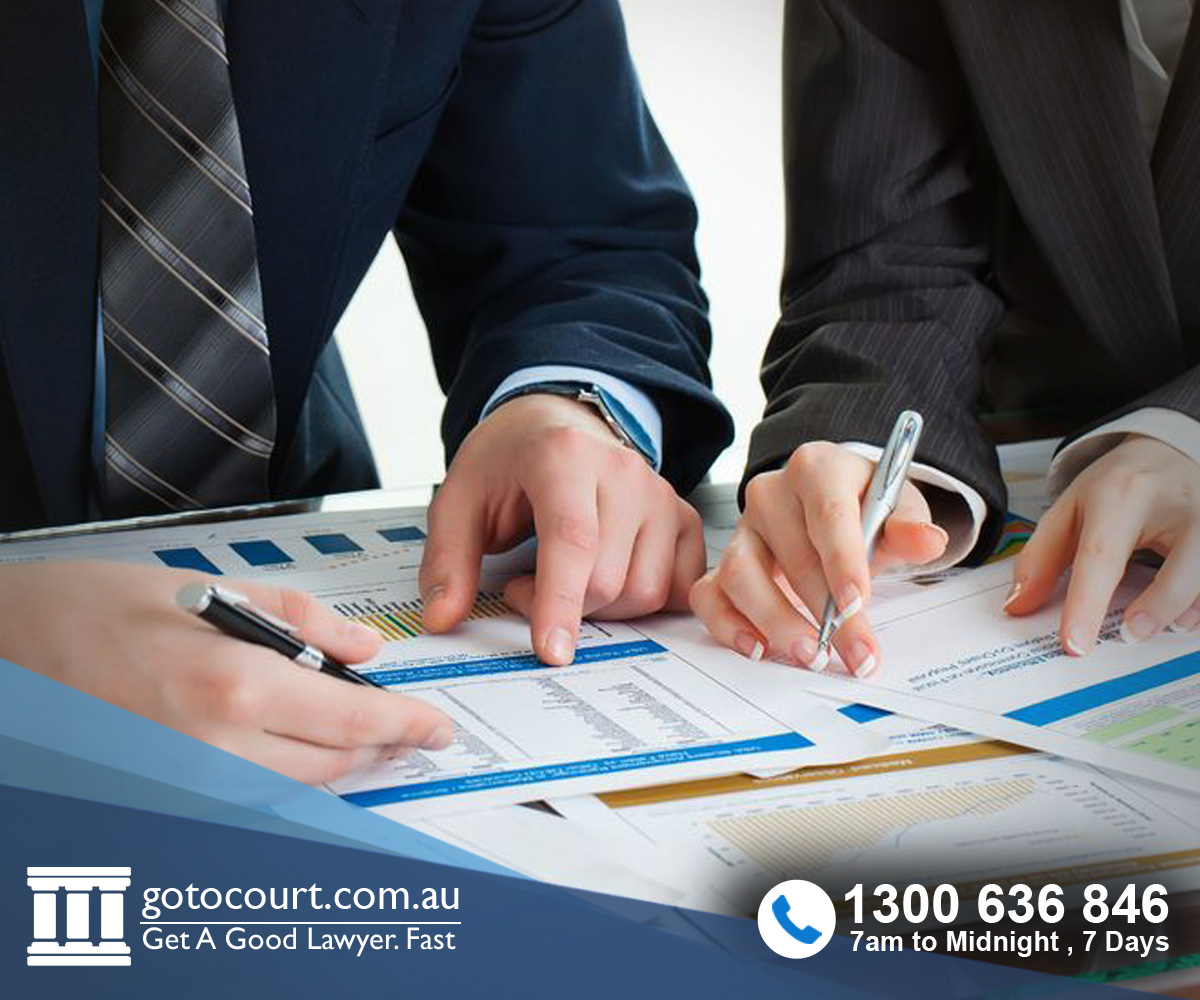 Restraints of Trade in Queensland 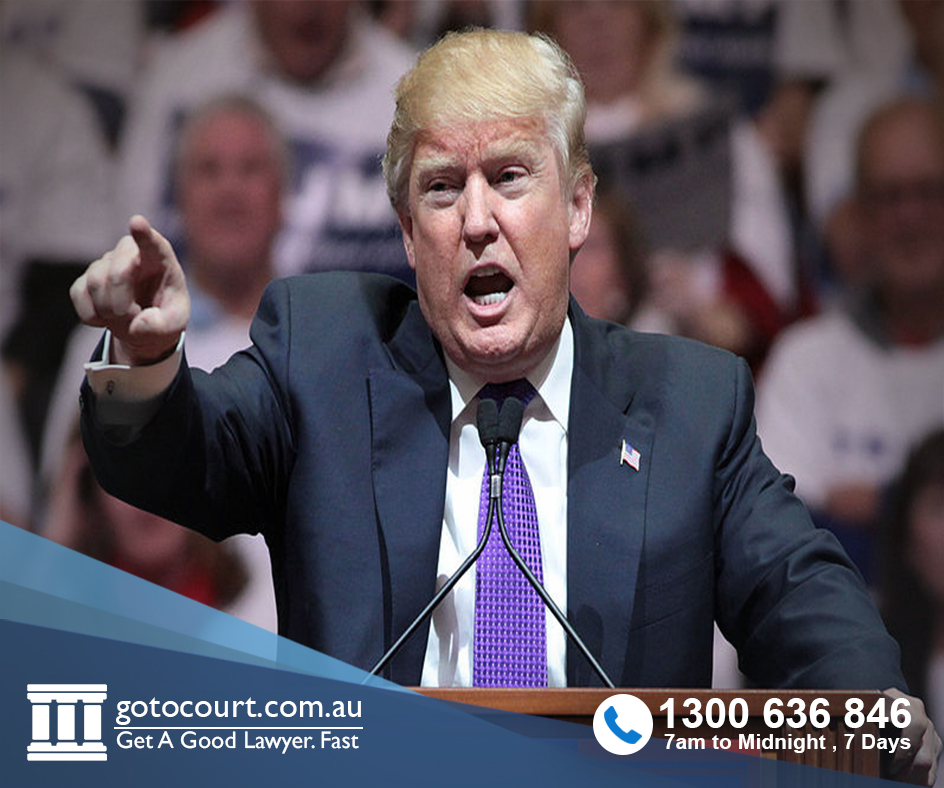 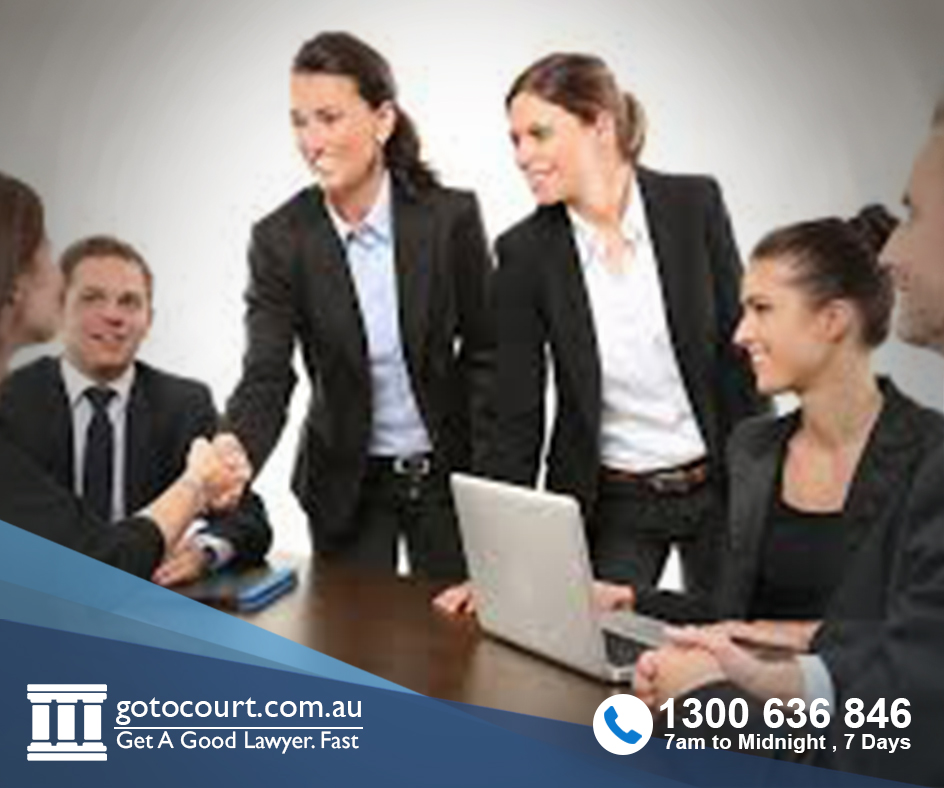 Sexual Harassment and the Law (Qld)