Duress is available as a defence to most criminal offences. In Queensland, the defence of duress is set out in Section 31 of the Criminal Code. A person can be acquitted of a criminal offence based on duress if they can show that they were essentially ‘forced’ to commit the offence by someone else.

The defence of ‘duress’ is known as ‘compulsion’ in Queensland and in some respects is defined differently here than in common law jurisdictions. In Queensland, you can be found to have acted under duress if you commit an offence in order to save yourself or another person, or your property or another person’s property, from serious harm or detriment threatened by a third person. In common law jurisdictions, the defence of duress is limited to situations where there is a threat of death or really serious injury. The Queensland legislation also allows for compulsion to be argued in several other situations, such as where an accused was acting in execution of the law or in obedience to the lawful orders of an authority.

How do you establish duress?

Alternately, he or she must show that the offence was committed:

How is duress different in Queensland?

In common law jurisdictions, such as Victoria, the defence of duress requires a threat to someone’s life or a threat to inflict really serious injury on a person. In Queensland, duress  has been extended to cover threats to property, however it retains the requirement that the acts committed must be proportionate to the harm threatened. Therefore, while it may be arguable that one committed a minor offence because of a threat to one’s property, this would not amount to a successful defence to a more serious offence, like a serious assault.

Under common law, it has been held that the threat must be serious enough that a person of reasonable firmness and courage and of the same sex and maturity as the accused would have yielded to it in the way the accused did. The Queensland legislation does not incorporate this requirement, stating only that the accused action’s must be reasonably proportionate to the harm threatened. The common law has set out that the accused must have committed the offence because of the threat and that the threat must still be continuing and effective at the time the offence was committed. The Queensland provision does not include these tests.

Who bears the onus of proof?

Situations where duress cannot be argued

In Queensland, the defence of duress does not extend to murder or an offence involving the commission or intended commission of grievous bodily harm. This is based on the common law principle that some crimes are so serious that they cannot be excused. In Queensland, duress cannot be argued where the accused has voluntarily entered into an unlawful association where such threats are likely to be made (Section 31(2)). An example of this may be where the accused is a member of a gang and is compelled by other gang members to commit offences.

Under the common law, similar exceptions apply to the defence of duress, which cannot be argued in a situation of ‘duress foreseen’, where the accused has voluntarily consorted with criminals. At common law, duress is not available as a defence to murder or some forms of treason. However, courts have held that duress is available to a person charged as an accessory to murder, if they were forced to aid the principal offender by threats of death or serious harm.

The defence of duress is related to and overlaps with the defences of self-defence and necessity, where an accused is induced the commit an offence to avoid more dire consequences. 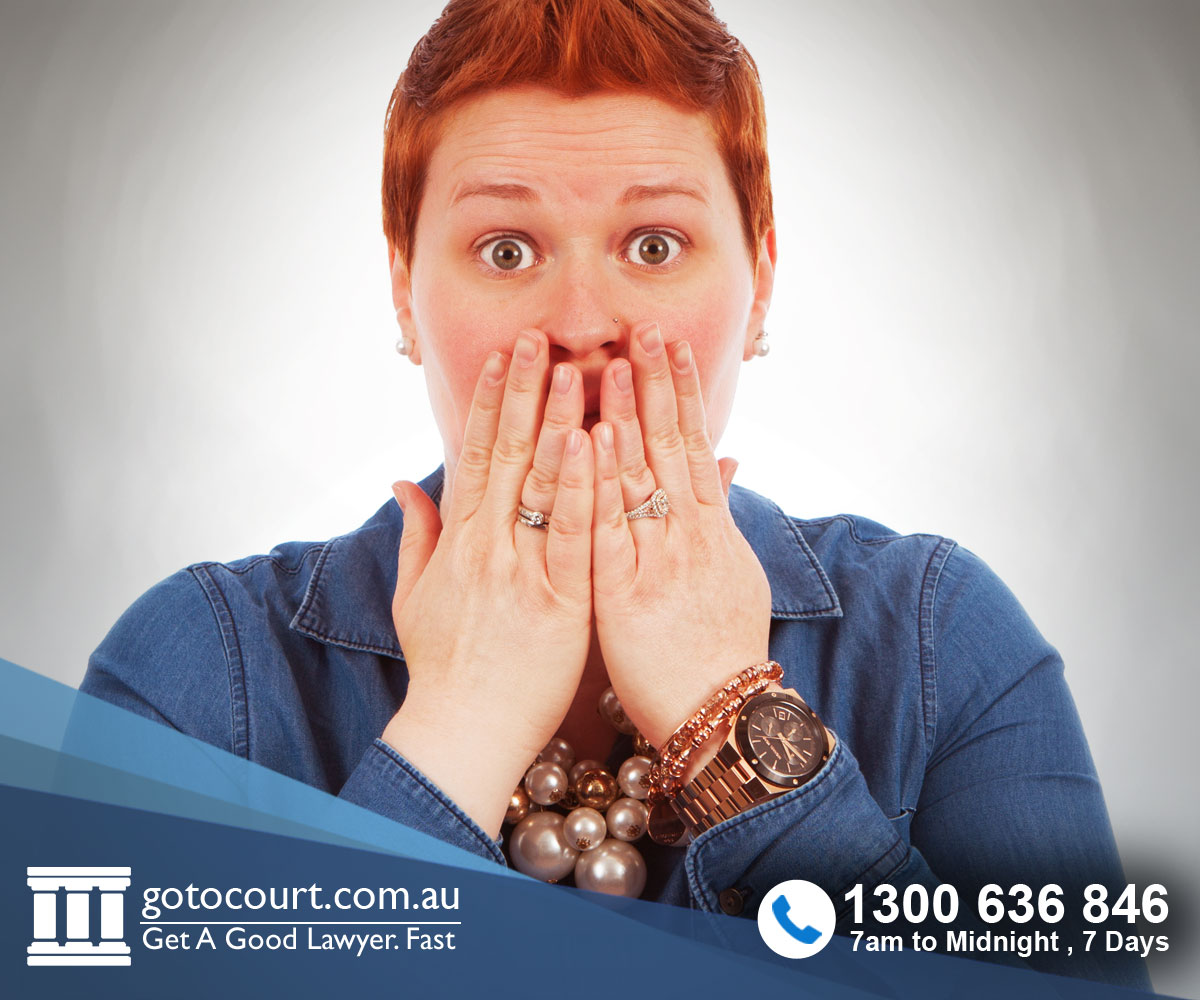 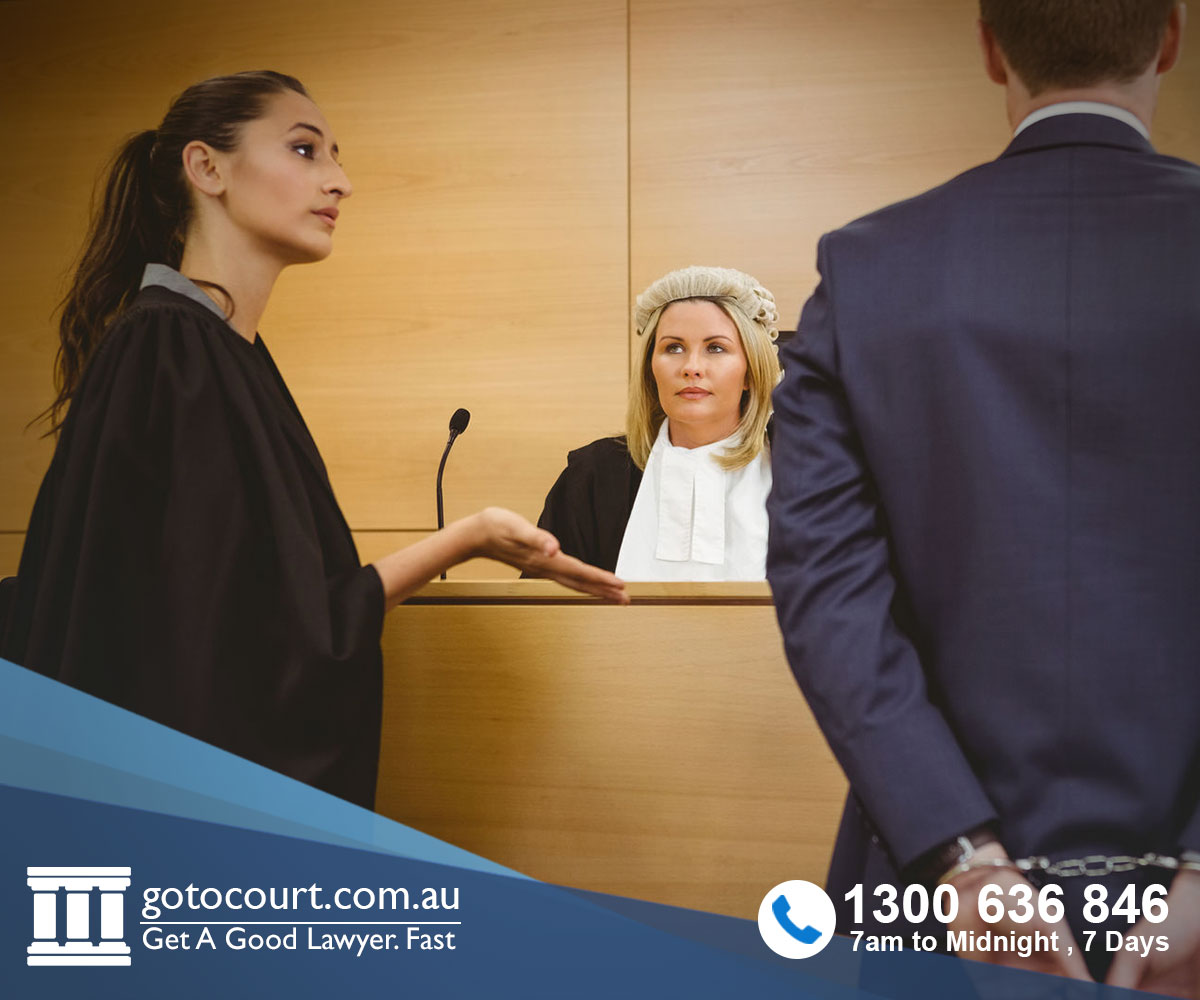 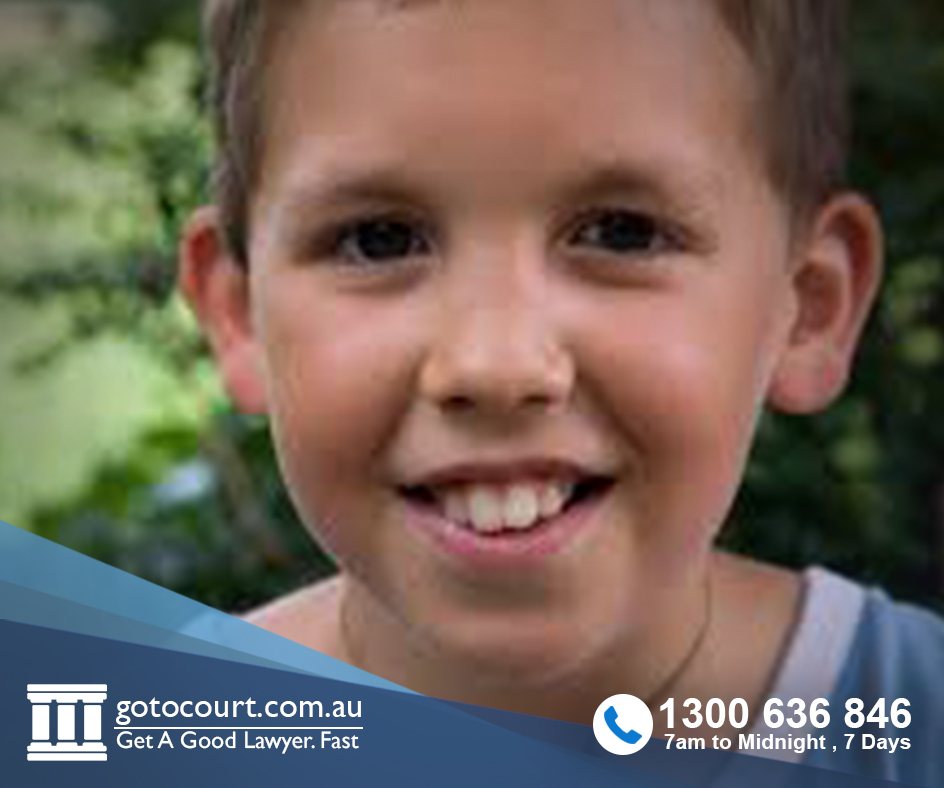 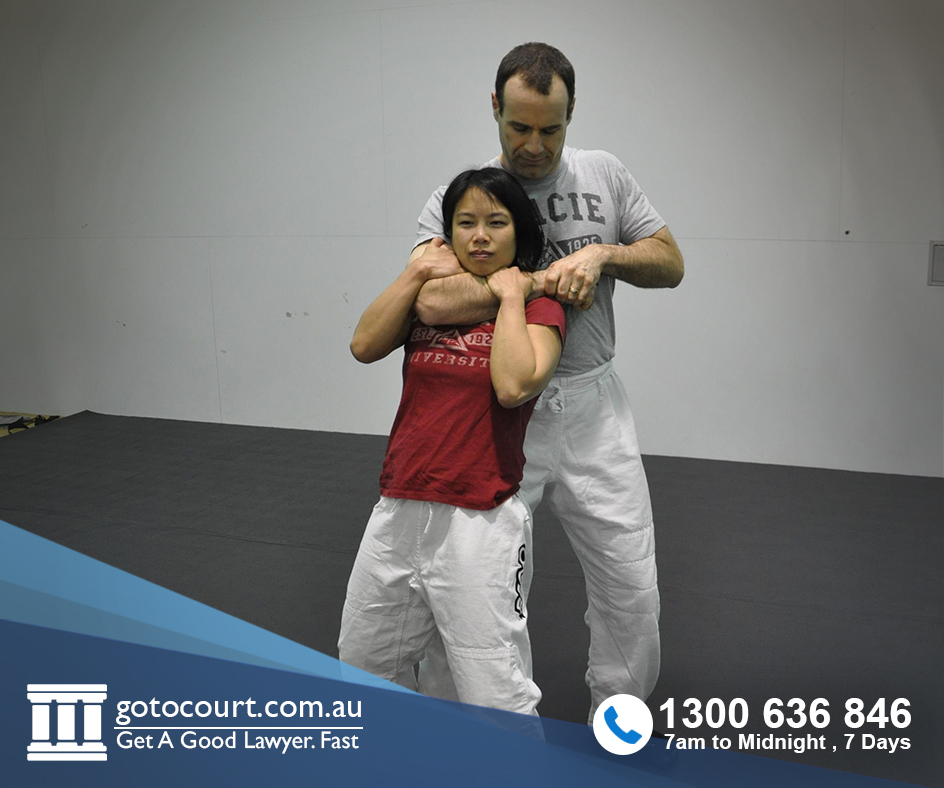