Before a matter is listed for a contested hearing, the accused must appear in court and enter a plea of not guilty. This is formally telling the court that the accused is pleading not guilty. The Magistrate will then make an order for the prosecution to provide a Brief of Evidence to the Defence by a certain date.

A brief of evidence is the evidence that the police say proves that the accused committed the offence. The brief usually includes witness statements, the electronic record of interview (if one was conducted), any footage of the alleged incident, statements from police involved in the investigation, and so on. An accused should always get legal advice on the brief of evidence prior to going to the hearing. If the case against the accused is strong, a lawyer may advise him or her to plead guilty and take advantage of the resulting sentencing discount. The penalty imposed if an accused is found guilty of the offence after trial is usually harsher than had a plea of guilty been entered at an early stage.

What happens at a contested hearing?

In Magistrates Court matters, the Magistrate will give the verdict on the matter. They may deliver the verdict at the end of the contested hearing or they may reserve the decision and hand it down at a later date.

In the District or Supreme Court, the jury will retire to consider their verdict. A jury must reach a unanimous decision. That means that all twelve jurors must agree on whether the accused is guilty or not guilty of each offence. 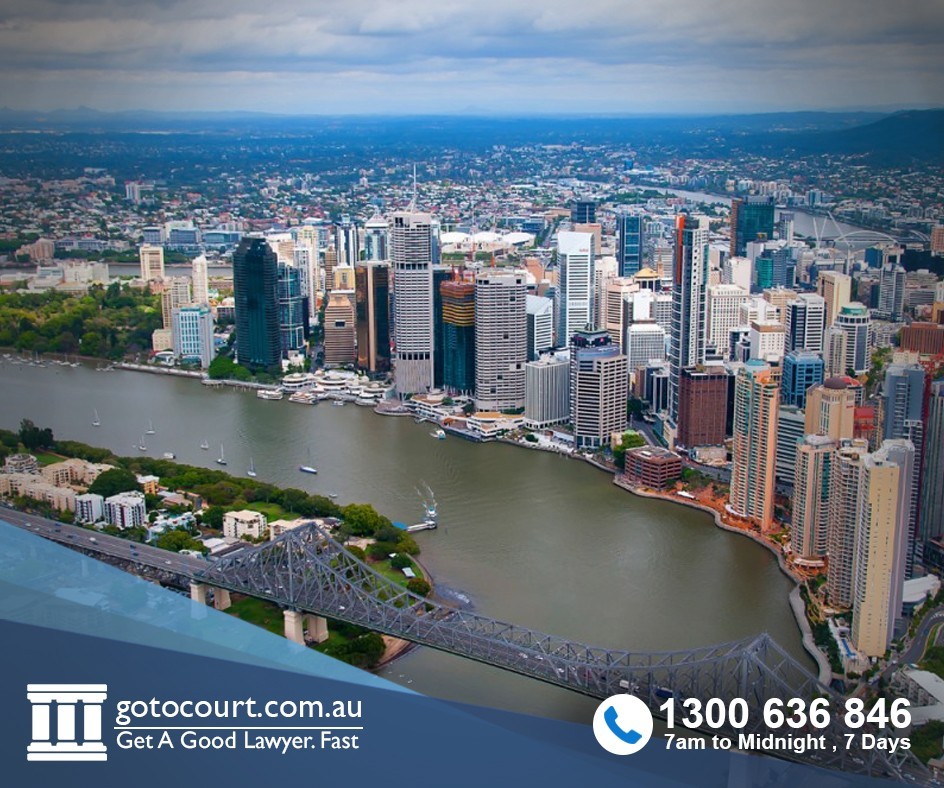 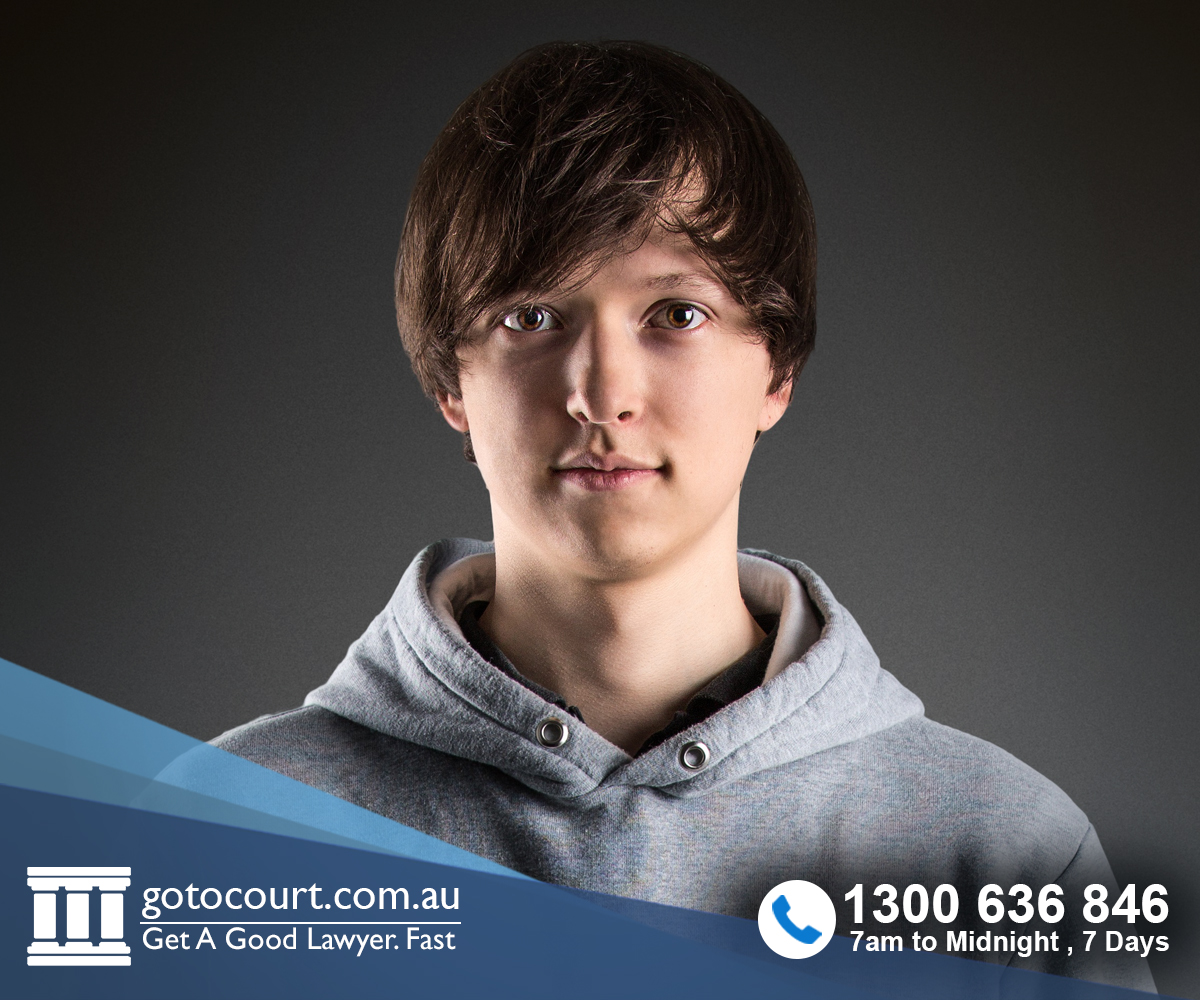 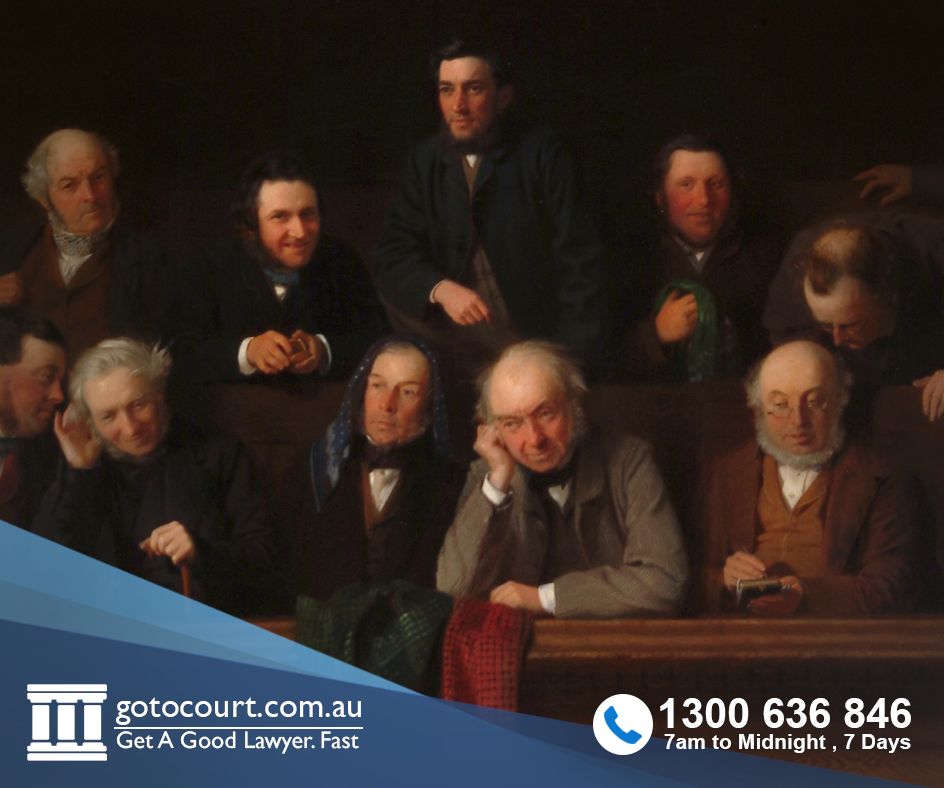 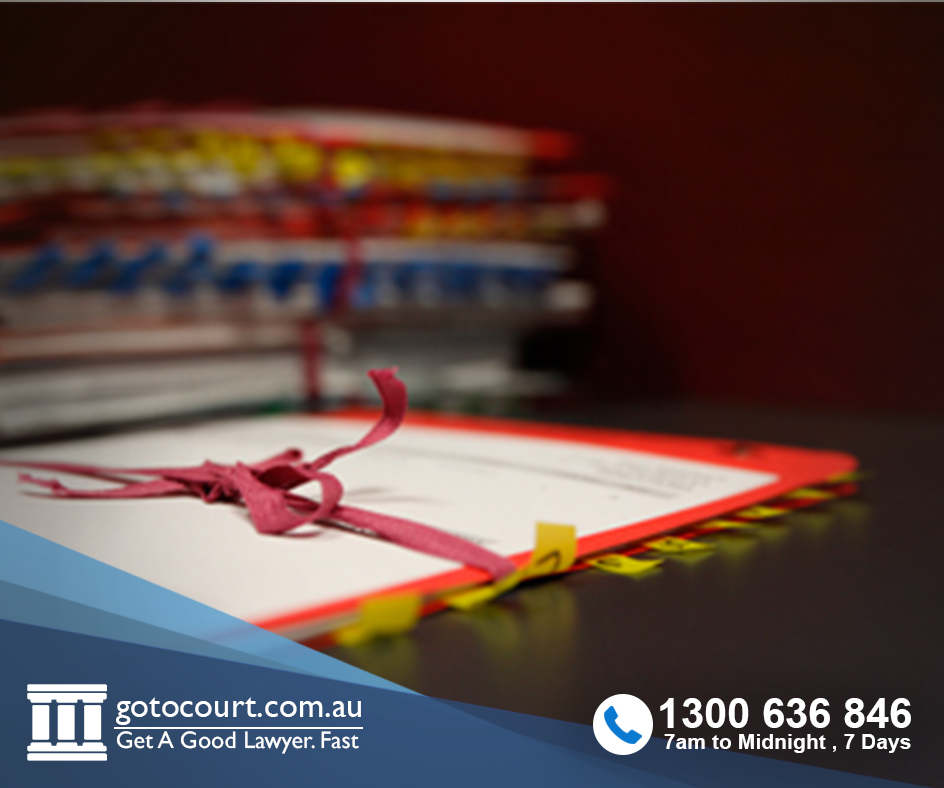 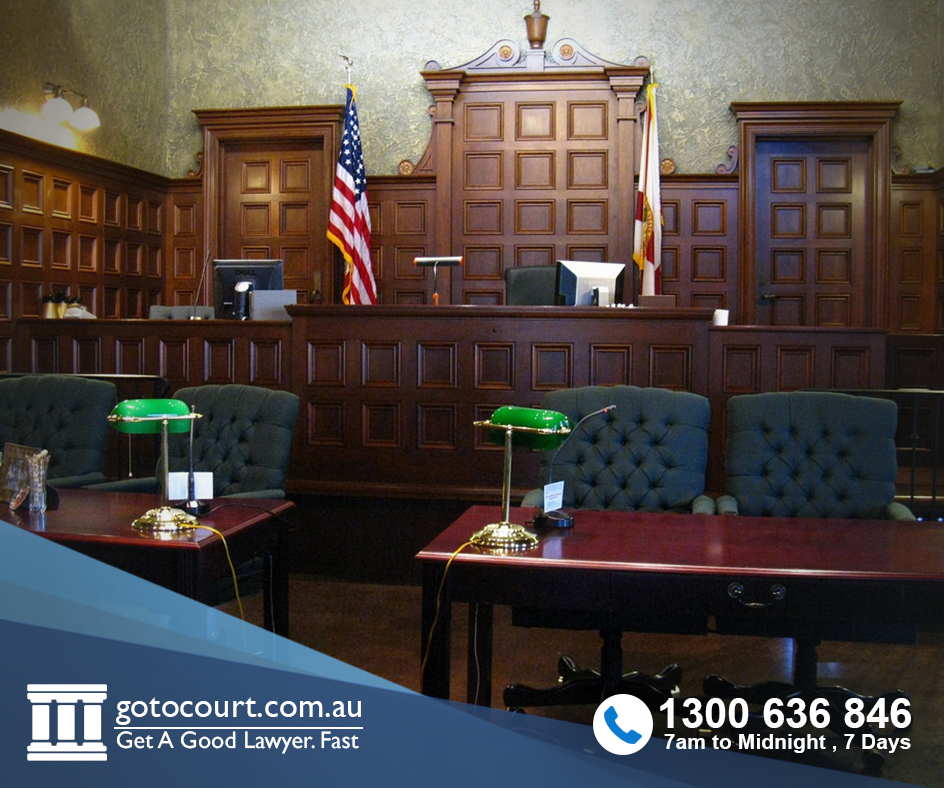 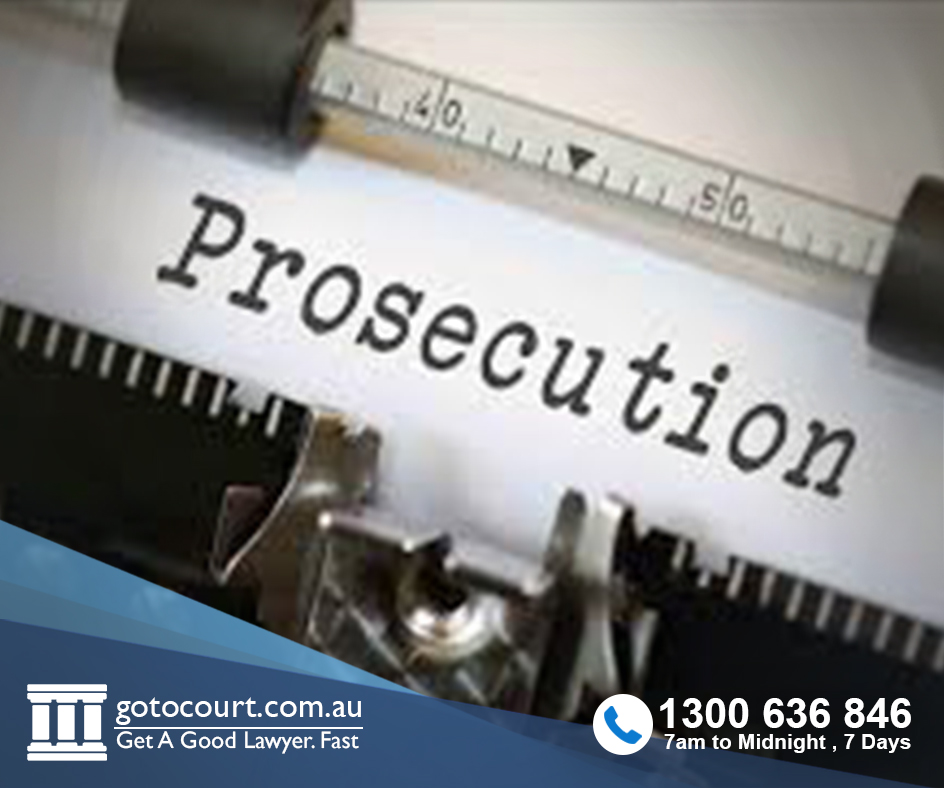