What are Coronial Inquests?

A coronial inquest is a public hearing held to determine the medical cause of a death and the circumstances surrounding the death. It is an inquisitorial proceeding, meaning its purpose is to discover what happened rather than to  determine responsibility, as in a civil or criminal proceeding, (which are adversarial proceedings). Coronial inquests concern purely the factual matrix surrounding a death. Coronial Inquests in Queensland are governed by the Coroners Act 2003. They are conducted by magistrates in their role as coroners.

When is a Coronial Inquest held?

Not all deaths require a Coronial Inquest. A coronial inquest must be held if someone dies in custody, even when the cause of death is apparently obvious and uncontroversial. A coronial inquest must also be held if the death is the result of a police operation or the death occurs in care and there are issues with the care the deceased person received. Examples of care include a disability residential care facility, a mental health facility and the care of Child Safety (in the case of a child’s death).

Coronial inquests may also be held for other Reportable Deaths (Section 8) if the coroner decides that an investigation and inquest is necessary. Reportable deaths include deaths where:

A coronial inquest does not always follow a Reportable Death. Coroners consider submissions from police and members of the public in relation to the death and determine which matters require an investigation and an inquest.

If you want to request an inquest following a death, you must write to the Coroner outlining why an inquest is in the public interest. The coroner will provide written reasons for their decision. If the coroner refuses to hold an inquest, you may apply to the Coroner’s Court  or the District Court within 14 days to have this decision reviewed.

If a coroner decides to hold an inquest, the matter will first proceed to a Pre-Inquest Conference, where all parties with a relevant interest meet for the coroner to make procedural orders, such as who will be allowed to appear at the inquest, where it will be held and which witnesses will be questioned. Anyone who has a direct interest in the outcome of the inquiry will likely be given leave to appear. Counsel will outline the issues that need to be considered. Parties may make submissions about any issues they think should be included.

Coronial Inquests commence some weeks or months after the Pre-Inquest Conference. The coroner is usually assisted by police prosecutor or a lawyer acting as ‘counsel assisting.’ This person will question witnesses under oath. Witnesses will usually have filed a statement setting out their evidence prior to the inquest and will be questioned about its contents. Parties may represent themselves or be represented by a lawyer, who will question the witnesses on their behalf.

At the conclusion of the inquest, the coroner delivers findings which establish who the deceased was, where and when they died and what the cause of death was. The coroner also makes recommendations on any actions that should be taken in order to prevent other deaths occurring in similar circumstances in the future. The coroner also determines whether there is a reasonable suspicion that someone committed a criminal offence. If this is the case, they will refer the matter to the Director of Public Prosecutions to consider whether a prosecution should ensue.

The coroner may make an order for the non-publication of the names of witnesses appearing at a coronial inquest. This is common in high profile cases, where witnesses may be less likely to give evidence frankly if their identity is likely to be published in the news media. It is also likely where the publishing of the identity of a potential suspect in a future criminal investigation could lessen the likelihood of their receiving a fair trial.

There are a range of outcomes and types of recommendations that emerge from Coronial Inquests. An Inquest may highlight deficiencies in the medical system, where a person died because of a failure of medical care, or in the prison system, where it is a death in custody. It may emerge during an inquest that common practices in a particular industry are insufficiently safe, for example where a tradesman has been fatally injured while carrying out work on a construction site. An inquest may find that a contributing factor in a death was lack of public knowledge of the dangers of a particular act. A recommendation for a public awareness campaign may therefore be made. The Coroner may also make recommendations for legislation to be reviewed or amended in light of the death.

In a recent finding, a woman died following being restrained in a headlock during a domestic violence incident. The coroner found that her death was caused by neck compression and a resulting reflex cardiac arrest and vasovagal response.  The coroner’s recommendations included that a public education program be rolled out to inform the community of the dangers of neck compression or restraint. There was also a recommendation made that Section 315A of the Queensland Criminal Code (which deals with assaults consisting of choking, suffocation or strangulation in a domestic setting) be reviewed in light of the possibility of cardiac arrest or a vasovagal response to choking.

If you require legal advice or representation in a Coronial Inquest, please contact Go to Court Lawyers. 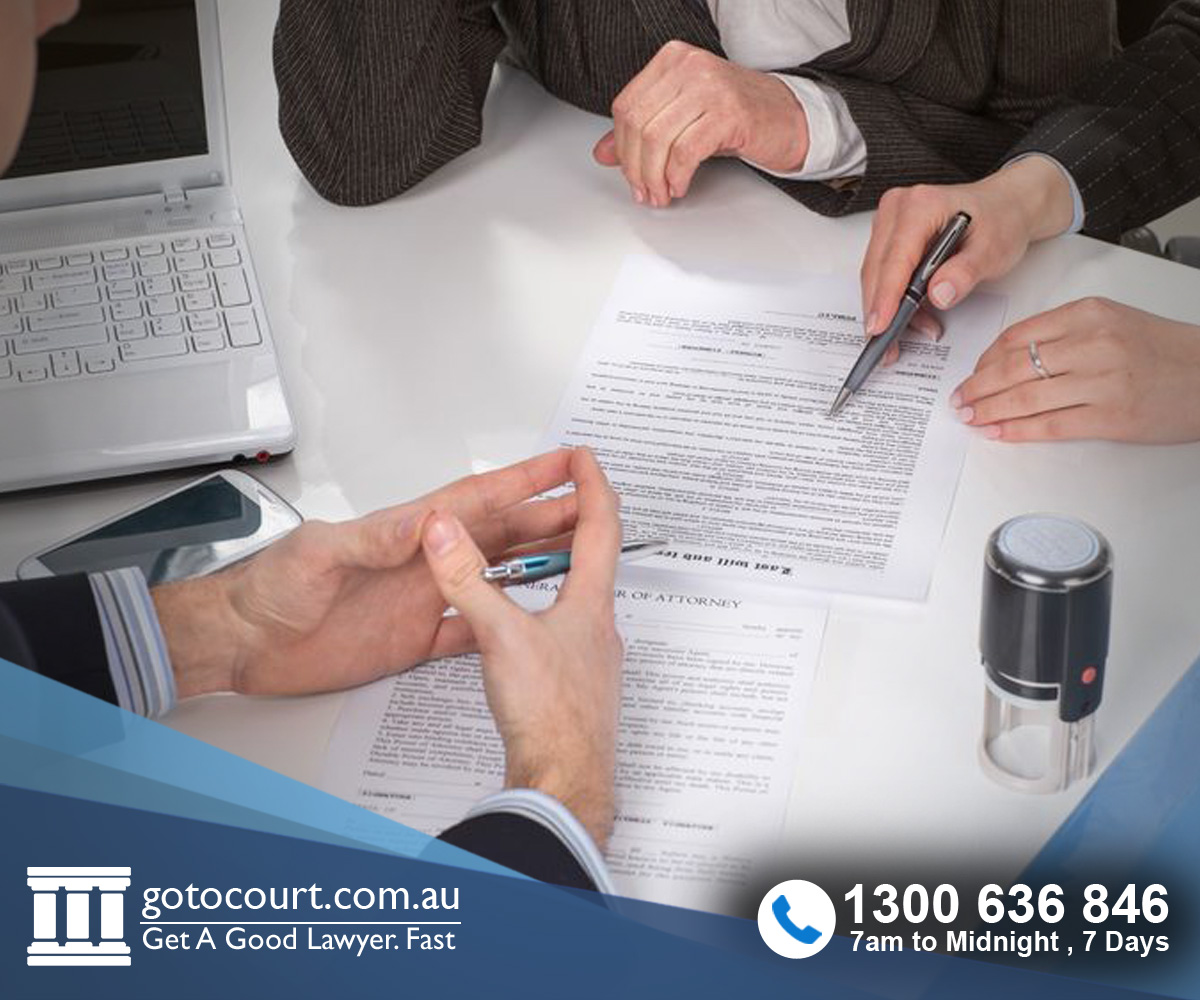 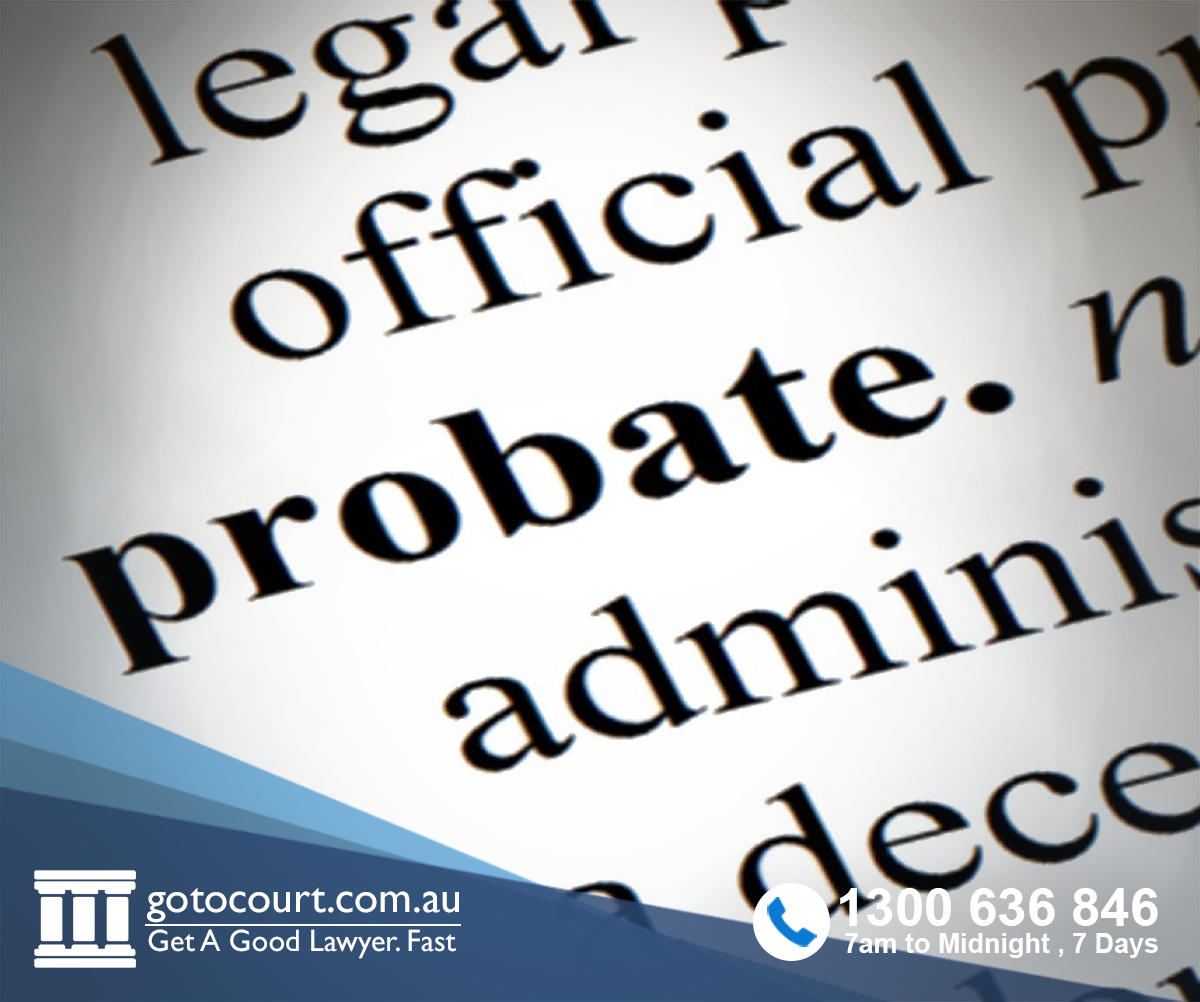 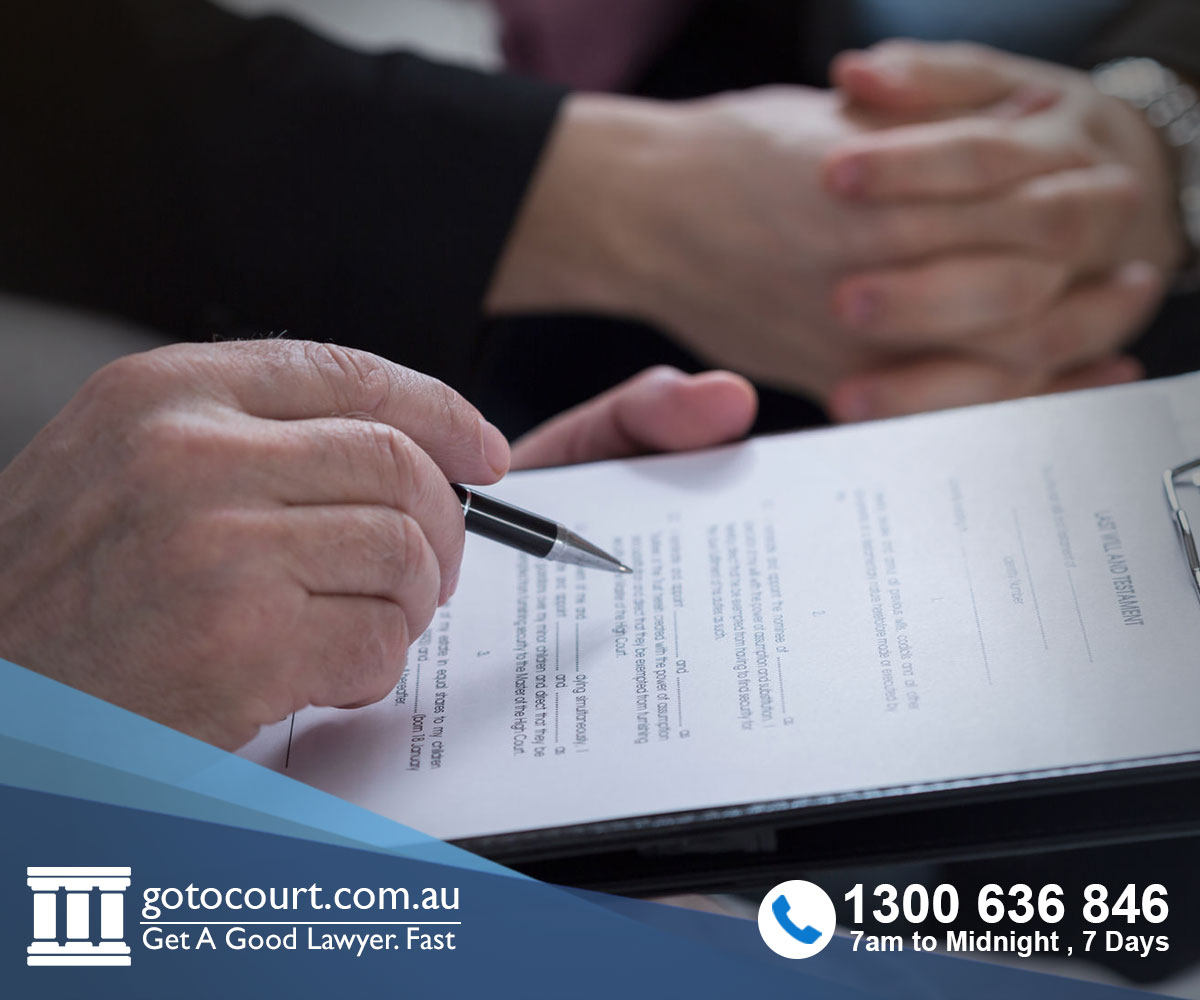 Power of Attorney in Queensland 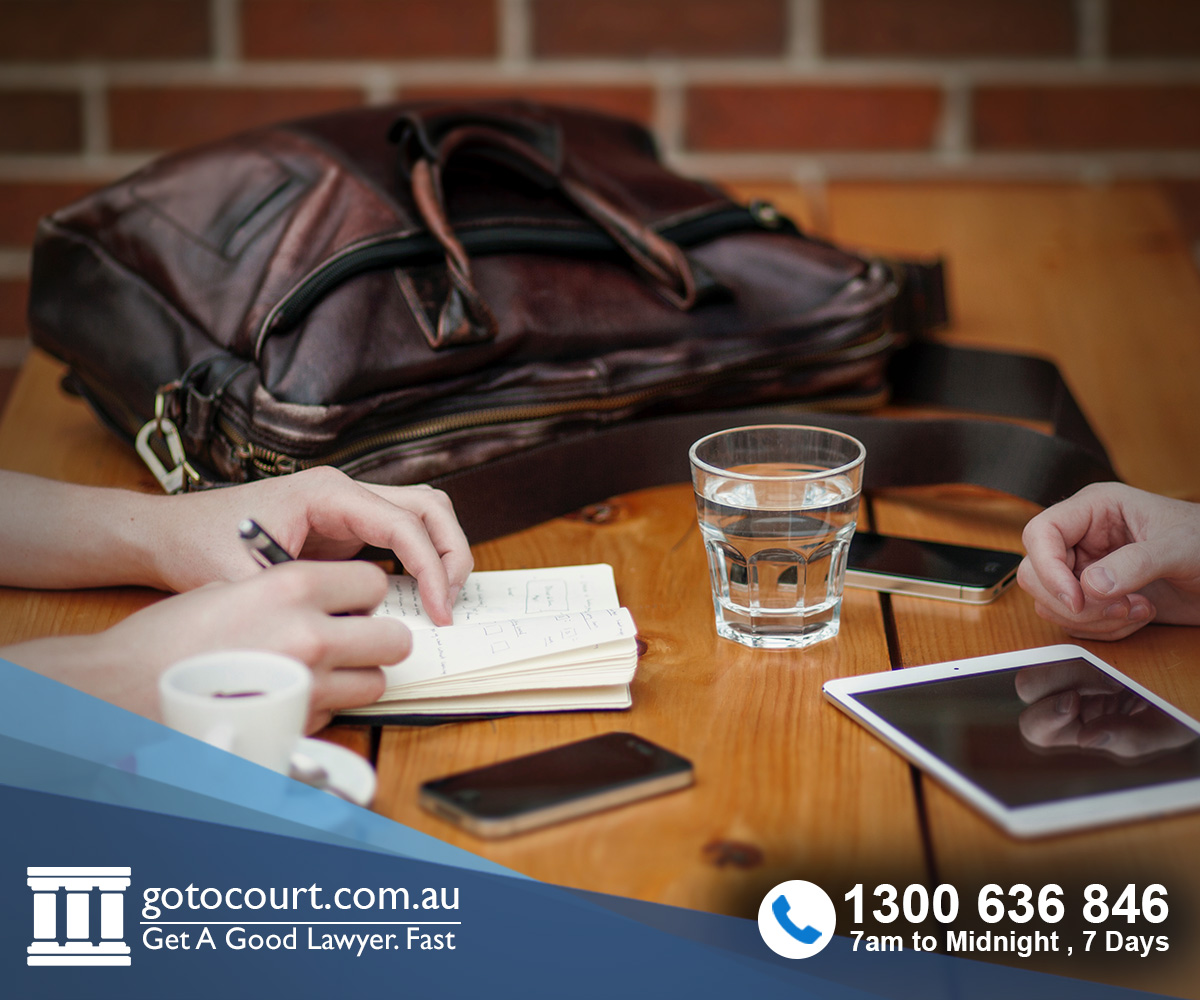 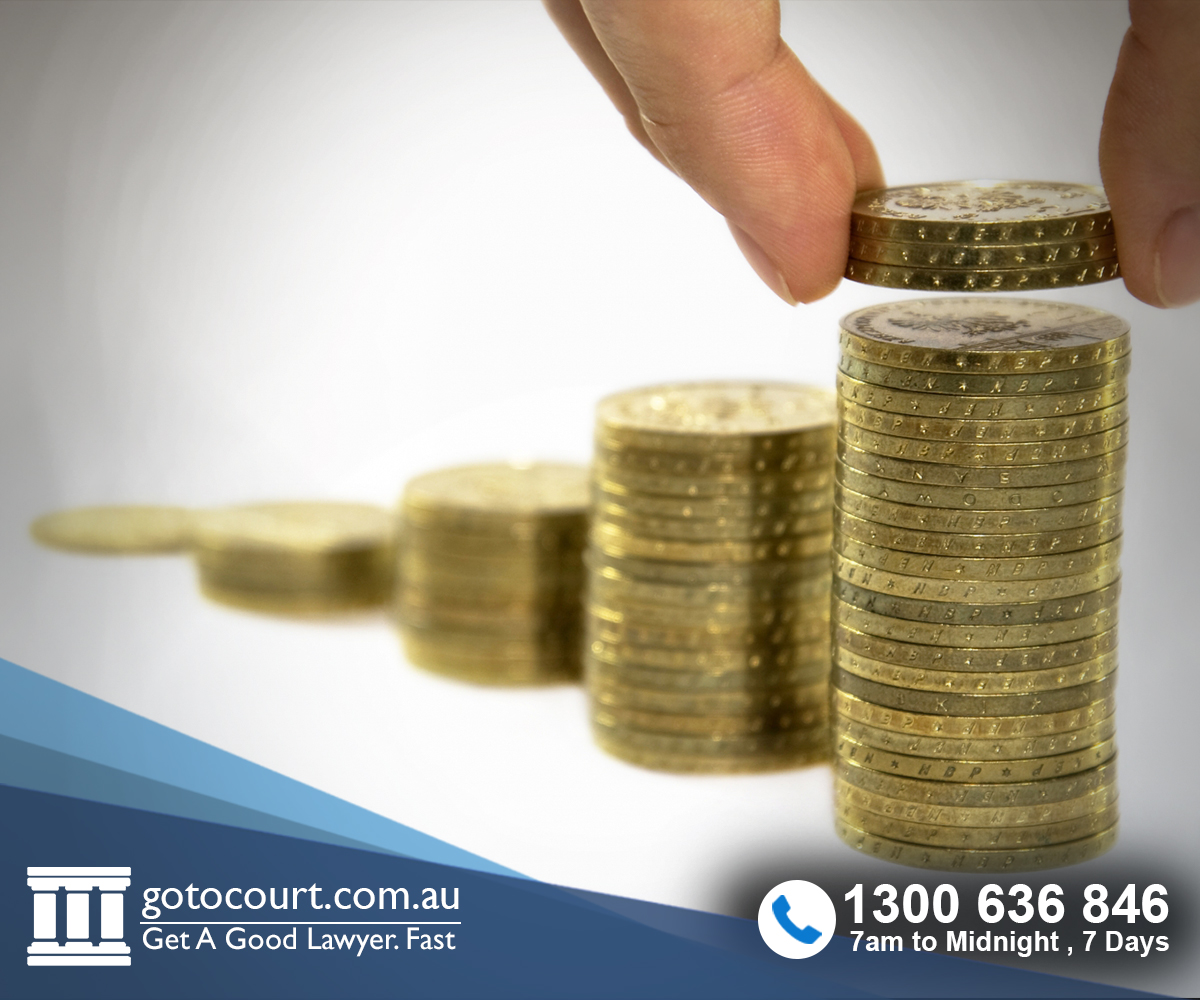 Registering a Power of Attorney in Queensland 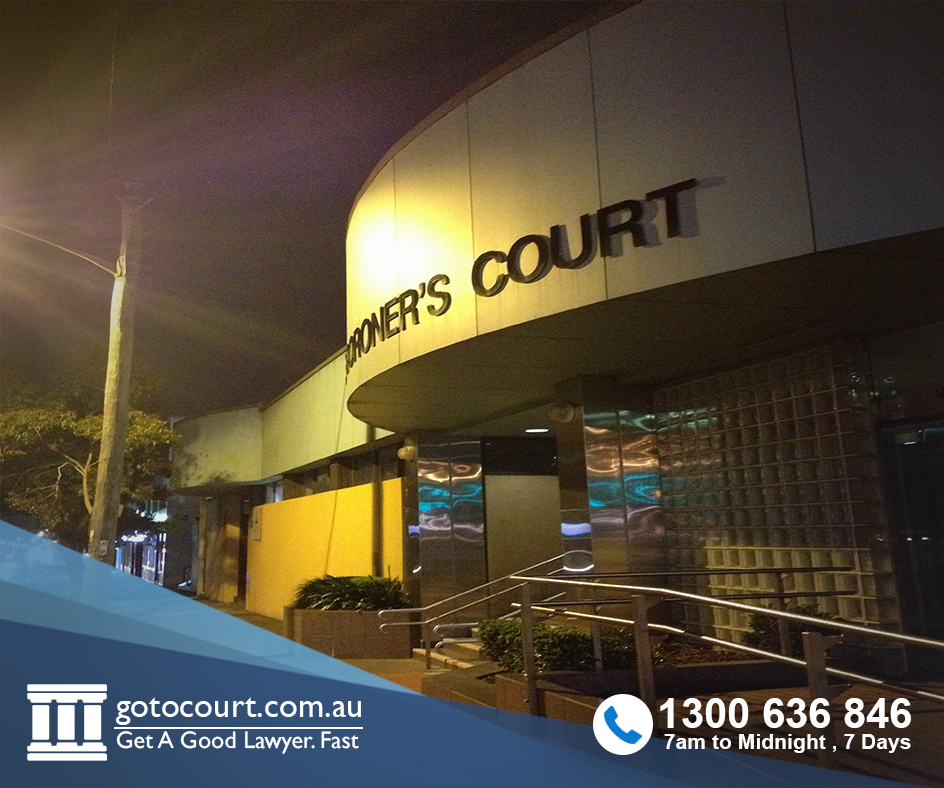 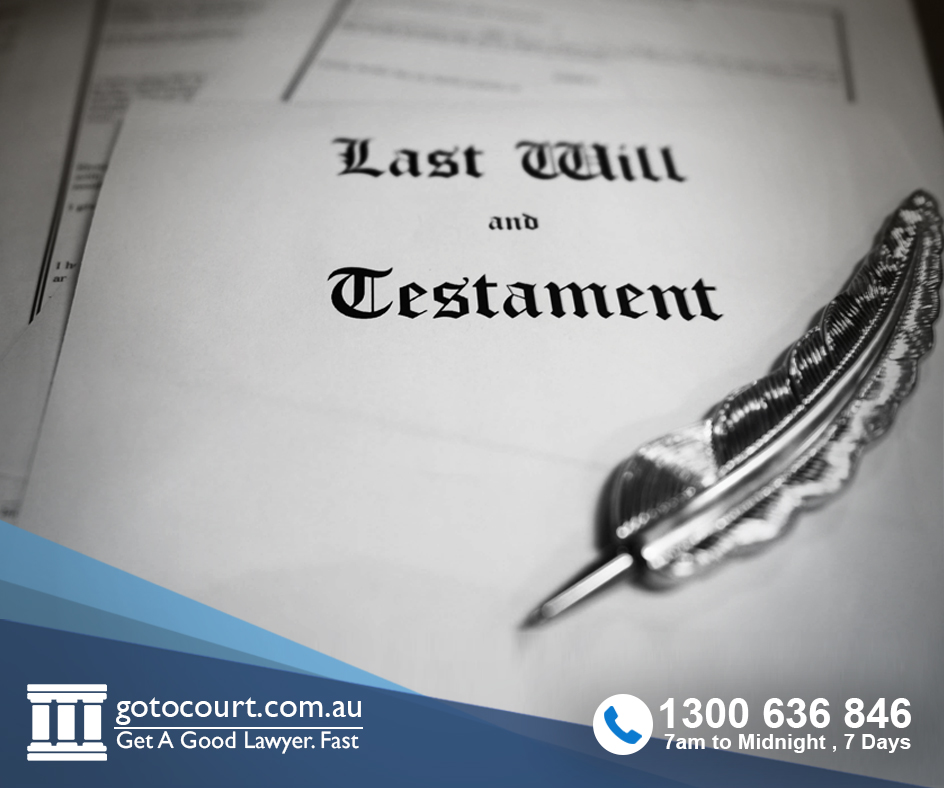 Contesting a Will (Qld)