Orders under the Criminal Proceeds Confiscation Act can be made in relation to proceeds of criminal acts committed outside of Queensland as well as act committed within Queensland. The proceeds of crime regime is based on the principle that offenders should not be allowed to profit from enterprises that capitalise on their criminal activities.

What are proceeds of crime?

Proceeds of crime are any assets derived from criminal acts. This may be money, stolen property or income earned by capitalising on criminal exploits. Laws governing the proceeds of crime prohibit offenders from profiting from their crimes directly (such as by keeping money or property that has been stolen), or indirectly (such as by receiving royalties from a book written or a film made about the crime).

Orders may be made under the Criminal Proceeds Confiscation Act 2002 upon conviction for an offence or to trace, freeze, seize, forfeit or confiscate assets.

What orders can be made under the act?

Under the Criminal Proceeds Confiscation Act, the following orders can be made:

A freezing order restricts an offender from dealing with assets until a civil or criminal proceeding has concluded. They are sometimes sought by victims of white collar crime, who have initiated civil proceedings and want the accused to be prevented from transferring or hiding assets before judgment is delivered. A freezing order substantially restricts a person’s proprietorial rights. Courts will make freezing orders if they are satisfied that there is a real risk that the accused will dissipate assets. This is generally the case only where there is evidence of dishonesty or fraudulent behaviour.

Freezing orders are sometimes also sought by the Crime and Corruption Commission.

The police or the commission may apply for an order restraining a person from dealing with specified property (Section 28).  The application should be accompanied by an affidavit, setting out the serious crime-related activity that the person is suspected to have engaged in or the suspicion the police hold that the person has engaged in serious crime-related activities and derived proceeds from them and the reason for this suspicion (Section 29).

The Supreme Court must make the restraining order if it is satisfied that there are reasonable grounds for the suspicion, unless it considers that it is not in the public interest to do so or the police have failed to make adequate provision to compensate third parties who will be affected by the order.

The police or the commission may apply to the Supreme Court for a forfeiture order in relation to particular property once this property is restrained under a restraining order. Such an application can include particulars of any encumbrances taken over the property in good faith (Section 56).

The Supreme Court will make a Forfeiture Order only if it is satisfied that the person has engaged in serious crime-related activity in the past 6 years. If a forfeiture order is made, the property is forfeited to the state and vests absolutely in the state.

Where a person is convicted of a confiscation offence, the police or commission may apply to the Supreme Court for an order that the person pay to the state the amount that he or she derived from the offending (Section 178). This application must generally be made within 6 months of the date the person was convicted of the offence.

The commission or the police may apply to the Supreme Court for an unexplained wealth order. This is an order to recover a person’s wealth where the respondent is unable to adequately demonstrate that this wealth was obtained legitimately. To make such an order, the Supreme Court must be satisfied that there is a reasonable suspicion that:

A court may make a literary proceeds order where a person has derived proceeds in relation to an indictable offence. ‘Literary proceeds’ are any benefits derived from the commercial exploitation of notoriety resulting from criminal activity. This includes the publication of written material, live entertainment and interviews.

Confiscation of literary proceeds does not require the person to have been convicted of a crime, but the court must be satisfied that on the balance of probabilities the person has committed an offence.

In decided whether to make a literary proceeds order, the court must have regard to: 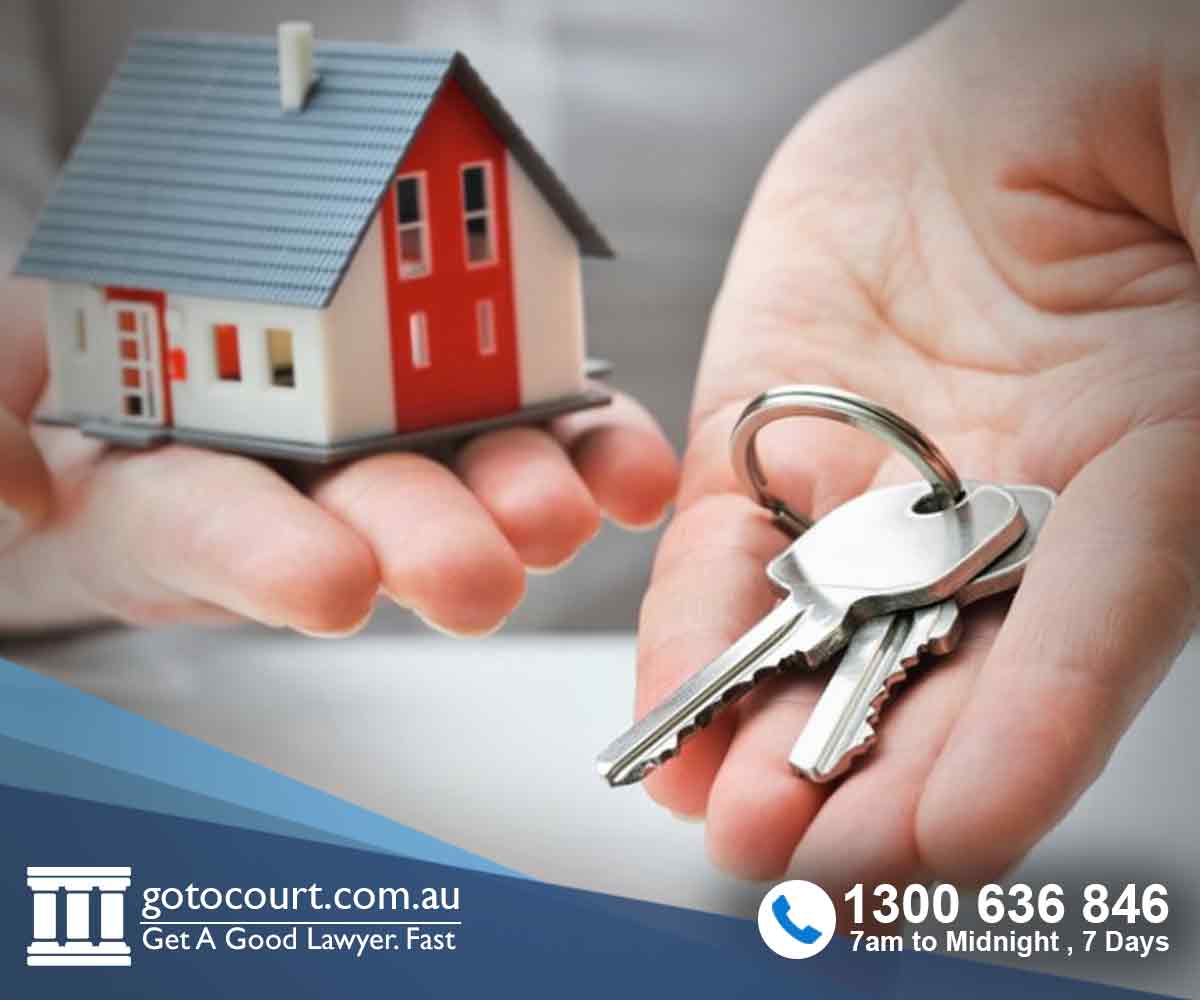 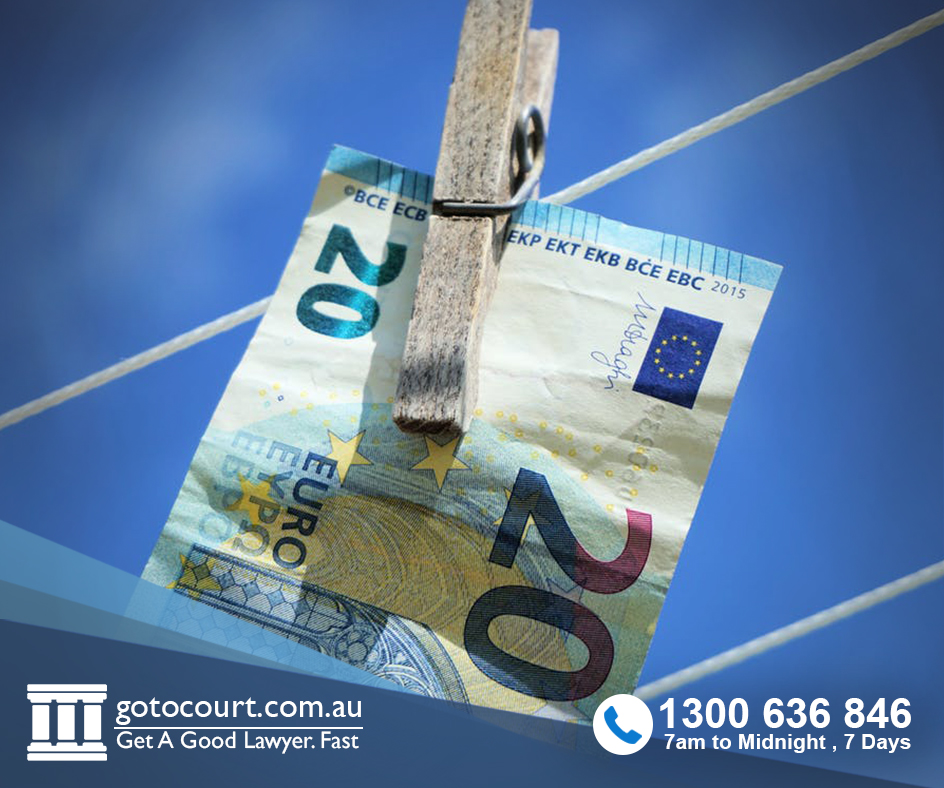