In civil litigation it is common for the successful party to seek a costs order in its favour during or after the conclusion of litigation. Costs orders in Queensland are governed by the Uniform Civil Procedure Rules 1999 (UCPR). Depending on how the matter has been conducted, the unsuccessful party may be ordered to pay the other party’s costs, either on a Standard Costs or an Indemnity Costs basis.

In ‘no costs jurisdictions’ no orders as to costs will be considered and parties must simply bear their own costs. In some situations, parties make agreements not to seek costs against each other in jurisdictions where costs can be awarded.

How are costs awarded?

An order for costs can be made at any stage in a proceeding but is most commonly made after litigation has concluded. Orders for costs usually ‘follow the event’, meaning the unsuccessful party will be required to pay the costs of the successful party.

Under Rule 687 of the UCPR, costs can be ordered in any of the following ways:

Costs are ordinarily assessed on a standard costs basis (formerly known as ‘party and party costs’) and include ‘all costs necessary or proper for the attainment of justice or for enforcing or defending the rights of a party whose costs are being assessed’ (UCPR, Rule 702).

Indemnity costs, formerly known as ‘solicitor and client costs’, are governed by Rule 703 of the UCPR. When a court assesses costs on an indemnity basis, it allows for all costs reasonably incurred having regard to:

Items will only be excluded from Indemnity Costs if the court finds that they were unreasonably incurred or of an unreasonable amount. Indemnity costs are broader in scope than standard costs and are awarded when a party is found to have conducted their case improperly or to have wasted the court’s and the other party’s time.

When will courts award indemnity costs?

Examples of circumstances where courts may decide to award indemnity costs include:

The final decision as to whether to award indemnity costs will be based on whether the circumstances of the case warrant such an order.

When a court makes a costs order requiring a party to pay some or all of the other party’s costs, a costs assessment will usually be required. This is completed by an impartial Costs Assessor appointed by the court.

Applying for a costs assessment

If a party seeks a costs assessment, it must serve the other party with a Costs Statement, setting out its fees and disbursements reasonably incurred during the proceedings. The served party can file a Notice of Objection if it objects to any of the items listed in the statement. 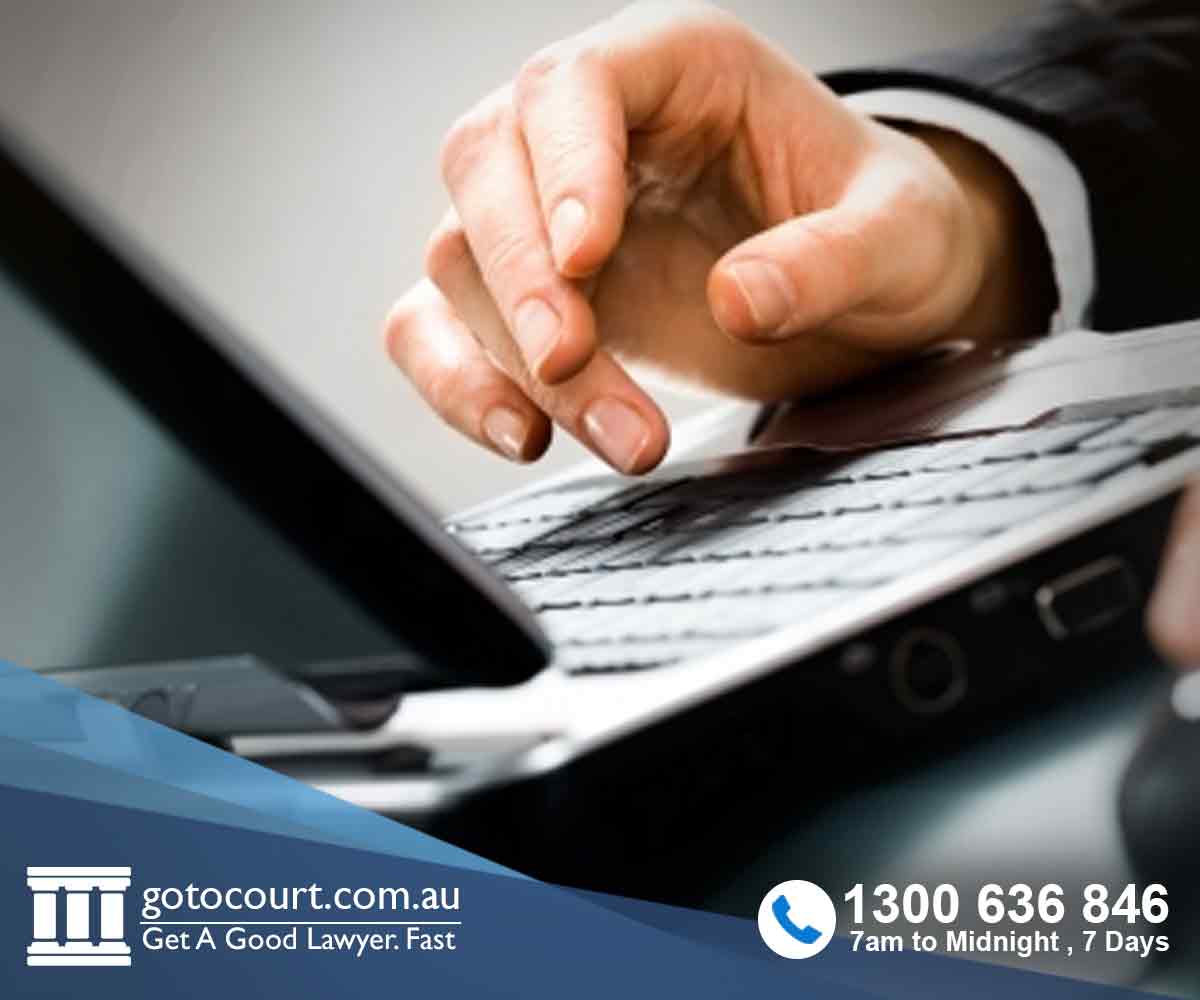 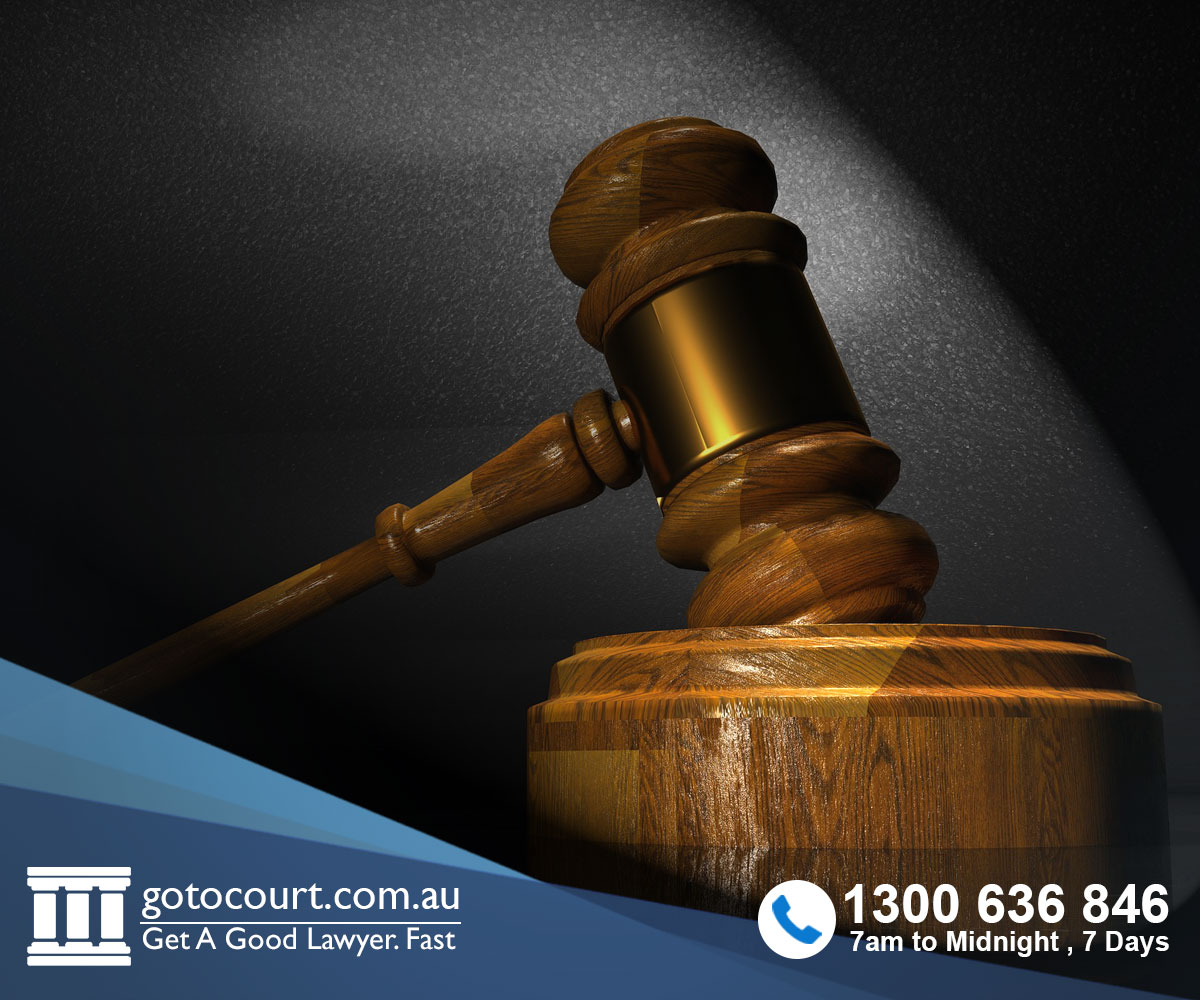 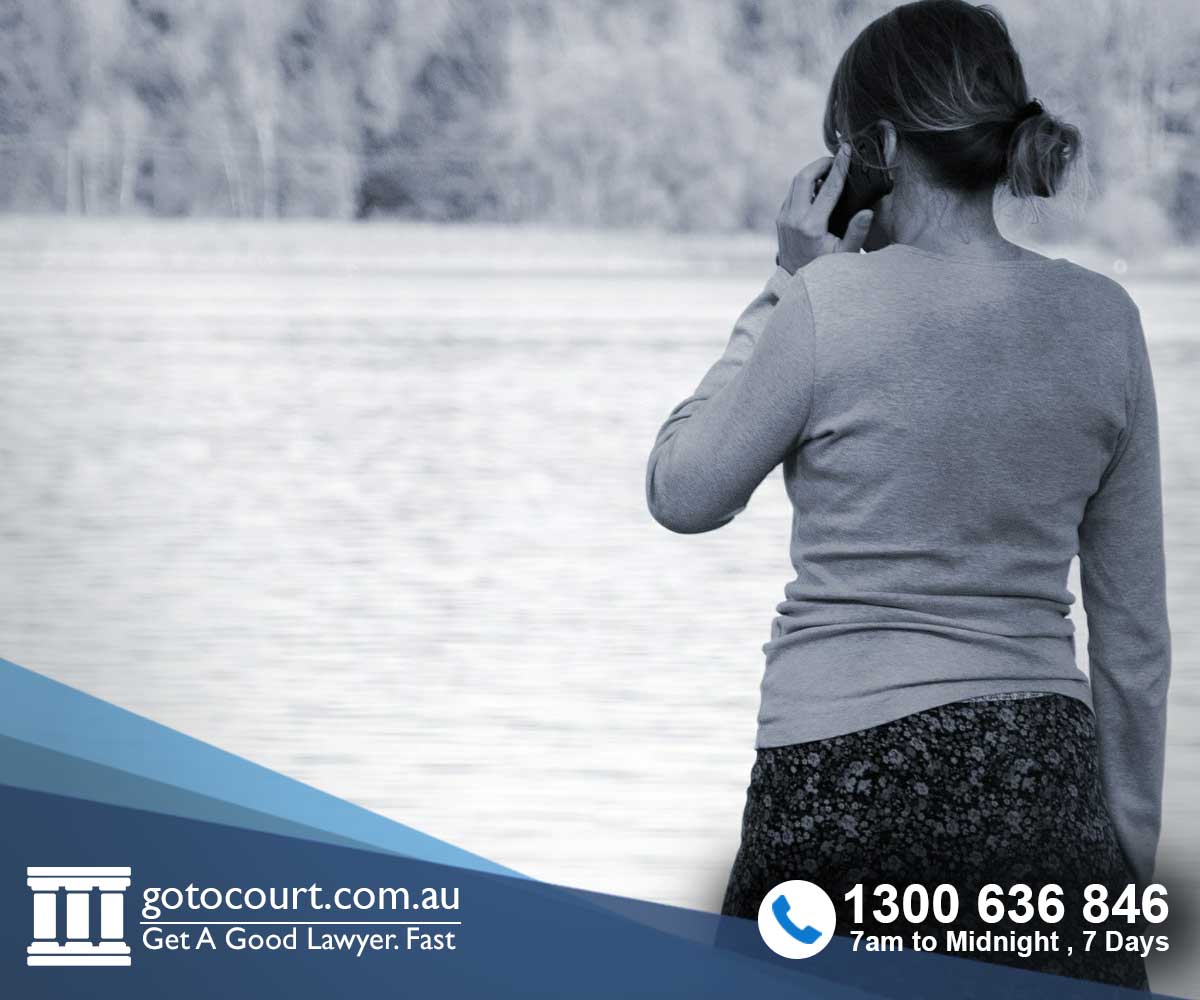 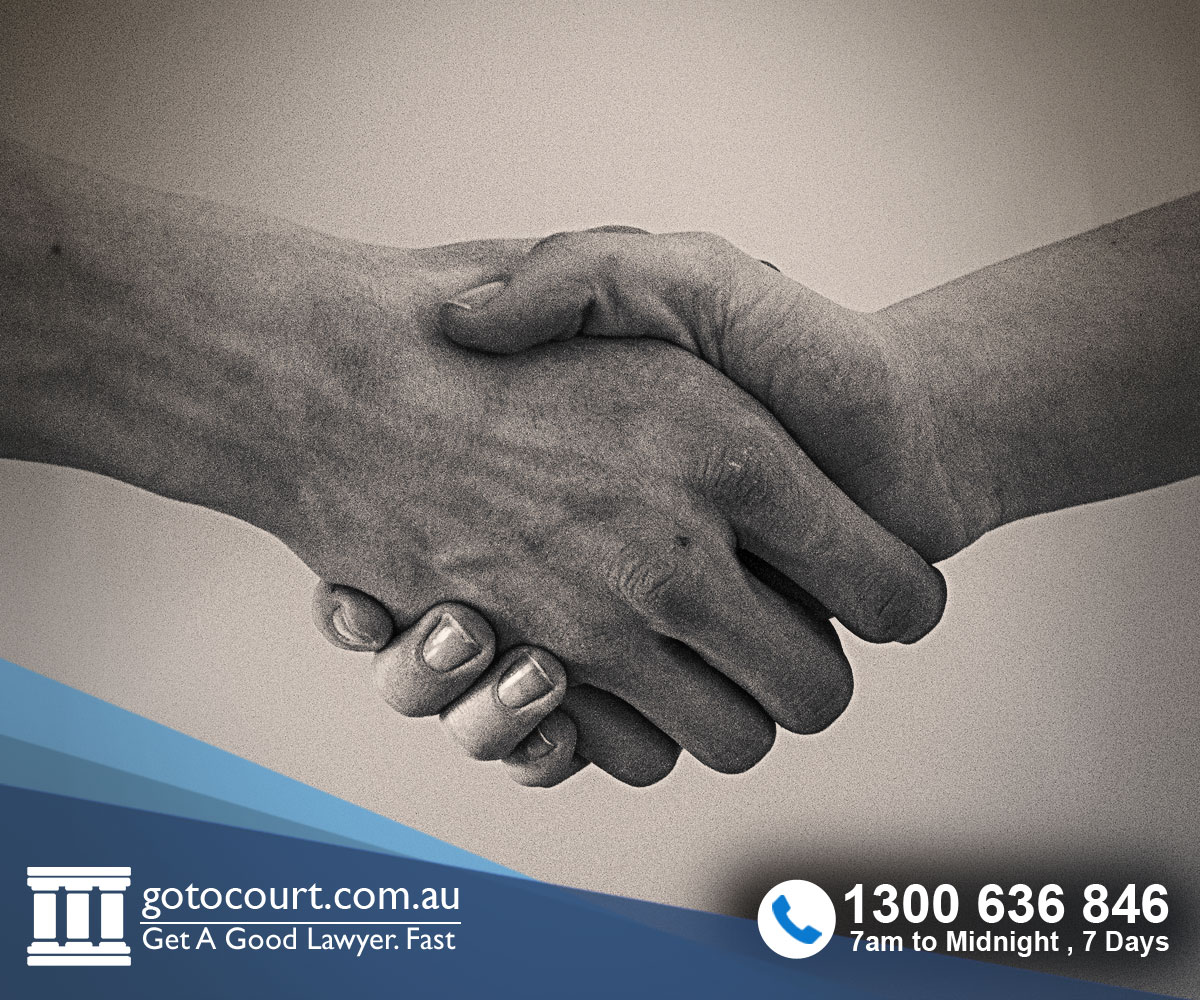 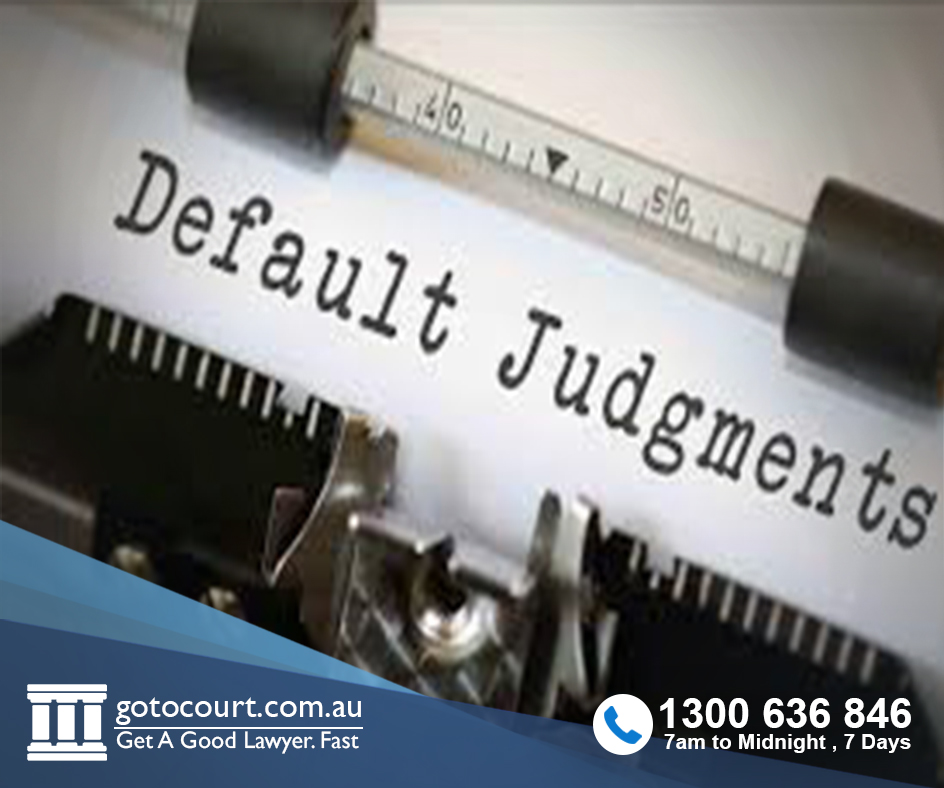