A restricted licence in Queensland may be issued to holders of open, provisional or probationary driver’s licences who have been disqualified from driving as a result of certain traffic offences, to allow them to drive for work purposes so that they do not suffer financial hardship.

What is a restricted licence in Queensland? 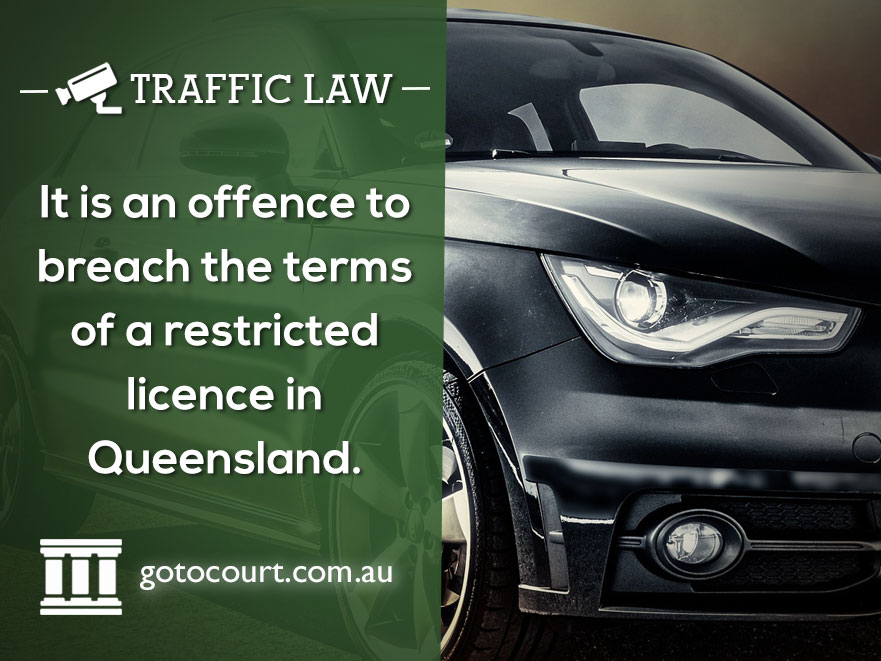 A restricted licence allows you to continue driving even though you have lost your licence, whether it has been suspended, or you have been disqualified from driving. It is, though, heavily restricted. You may be restricted in:

You may also be required to:

What can I do on a restricted licence in Queensland?

For the period you are on a restricted licence in Queensland, you must not drive for any purpose other than in relation to ‘an activity directly connected with [your] means of earning a living’.

This means you cannot, for example, drive while running personal errands, for taking your children to and from school, for going to a doctor’s appointment, or when going out for lunch, even on a work day.

You may apply for a restricted licence only if you have been disqualified from driving as a result of a conviction for certain offences. You must have pleaded guilty to the offence or your application will be rejected.

The relevant offences are found in sections 79 and 80(5A) of the Act. They include:

⇒ under the influence of alcohol or another drug

⇒ you have a relevant drug in your blood or saliva

⇒ you are over the no alcohol limit if you hold a licence other than an open licence, or if you are an unlicensed or interlock driver

Currently, ‘relevant drug’ means MDMA (ecstasy), cannabis (marijuana), and methylamphetamine (ICE). Note, though, that this list could expand at any time.

Eligibility for a restricted licence in Queensland

If you were driving on a learner’s permit at the time you committed the offence, you will not be eligible to apply for a restricted licence. For provisional and probationary drivers including young drivers, if you are charged with a drink driving offence, it is unlikely that you will be granted a restricted licence other than for low range offences.

The decision whether to grant a restricted licence is entirely up to the Judge or Magistrate. If your application is granted, the court may order that you are restricted in your driving for up to double the length of time for which you were originally disqualified from driving. Because restricted licences are issued only for short periods, depending on how long the court order is to last, you may need to have your licence updated from time to time.

Your application for a restricted licence will not be granted if, for example:

If you are on a restricted P1 or P2 licence, you may also be prevented from:

What happens if I breach a restriction?

It is an offence to breach any of the restrictions set out in the order granting you the licence.

This article reflects the state of the law as at 2 February 2016. It is intended to be of a general nature only and does not constitute legal advice. If you require legal assistance, please telephone 1300 636 846 or request a consultation at https://www.gotocourt.com.au/. 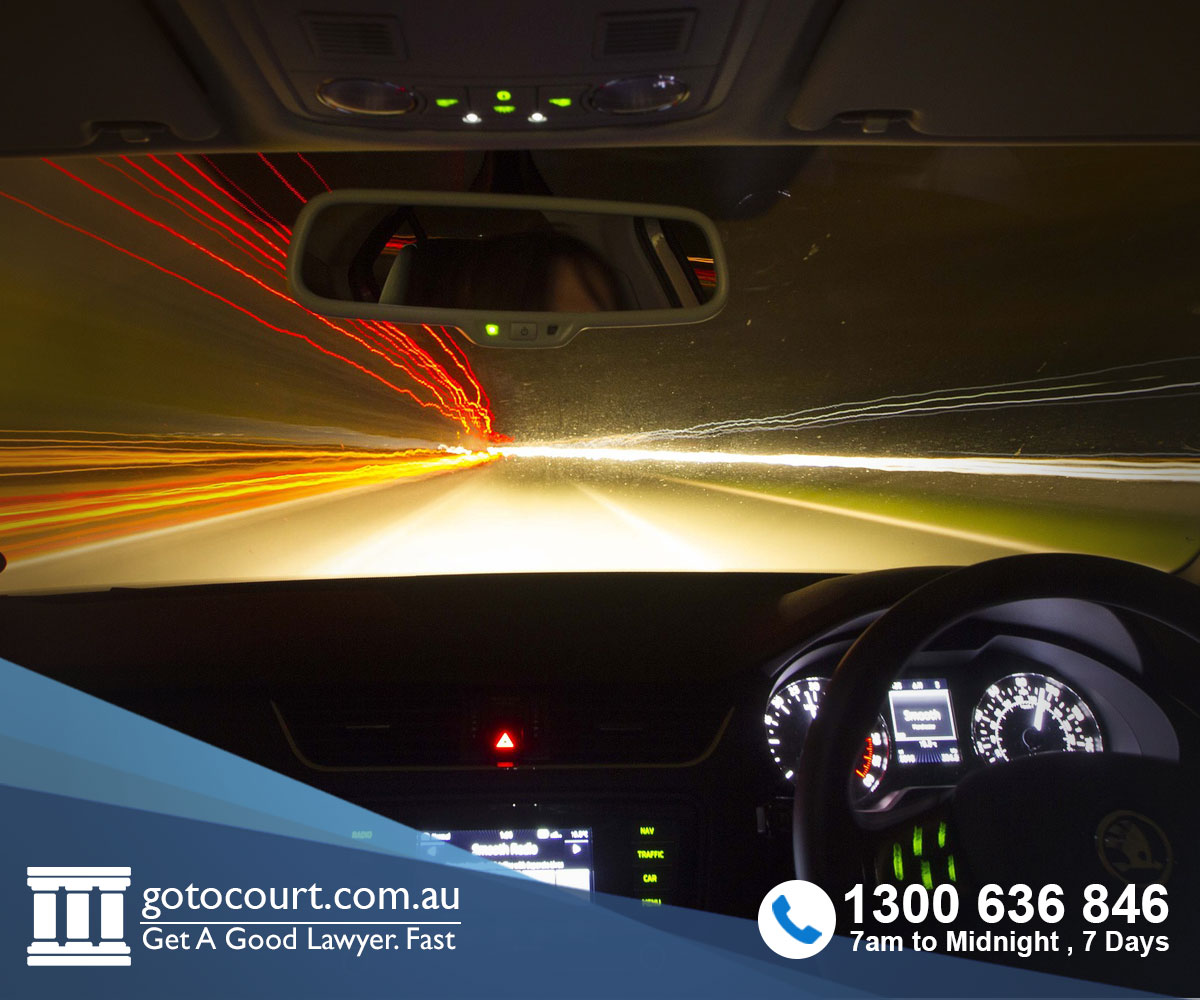 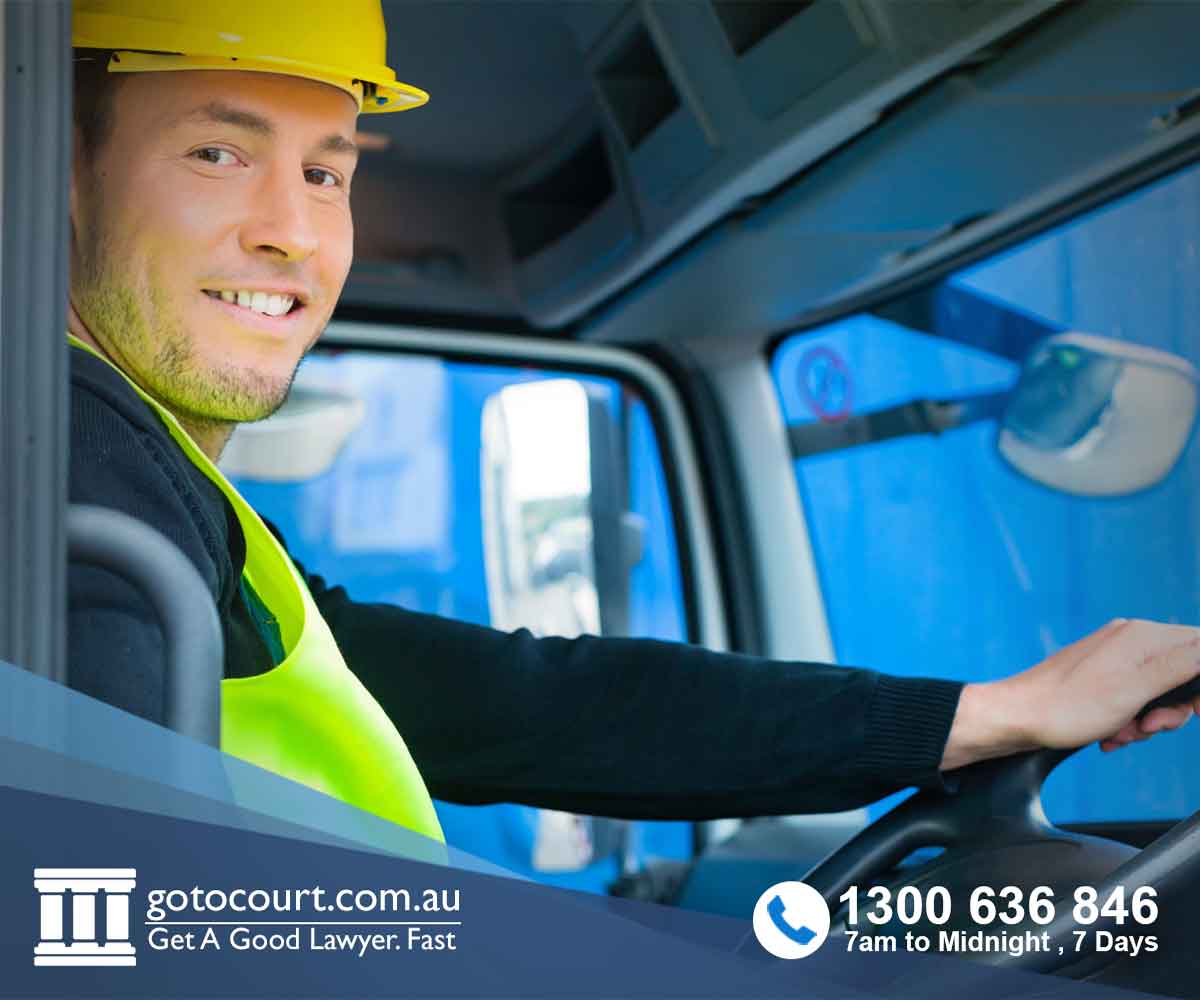 Apply for a Restricted Licence in Queensland 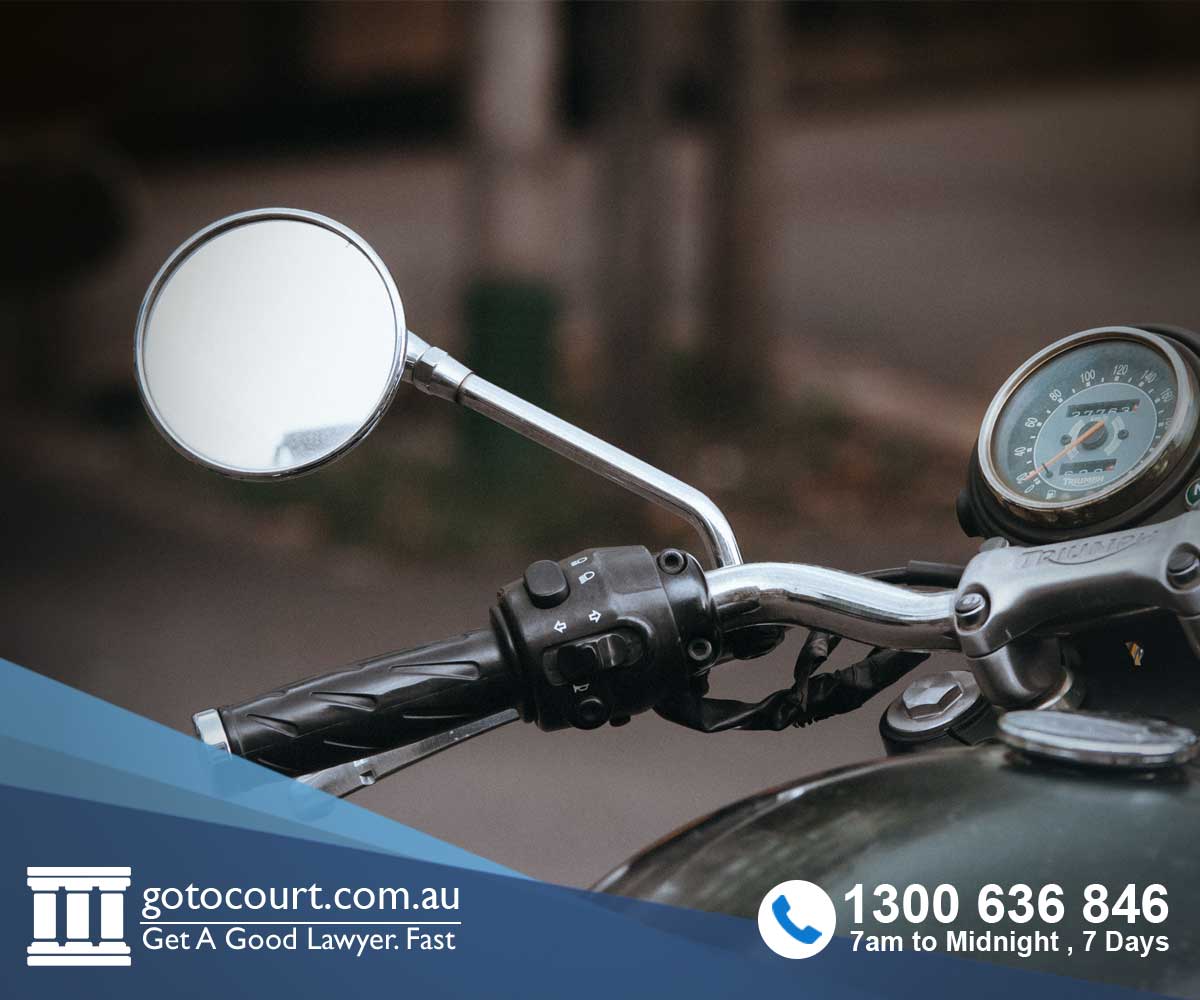 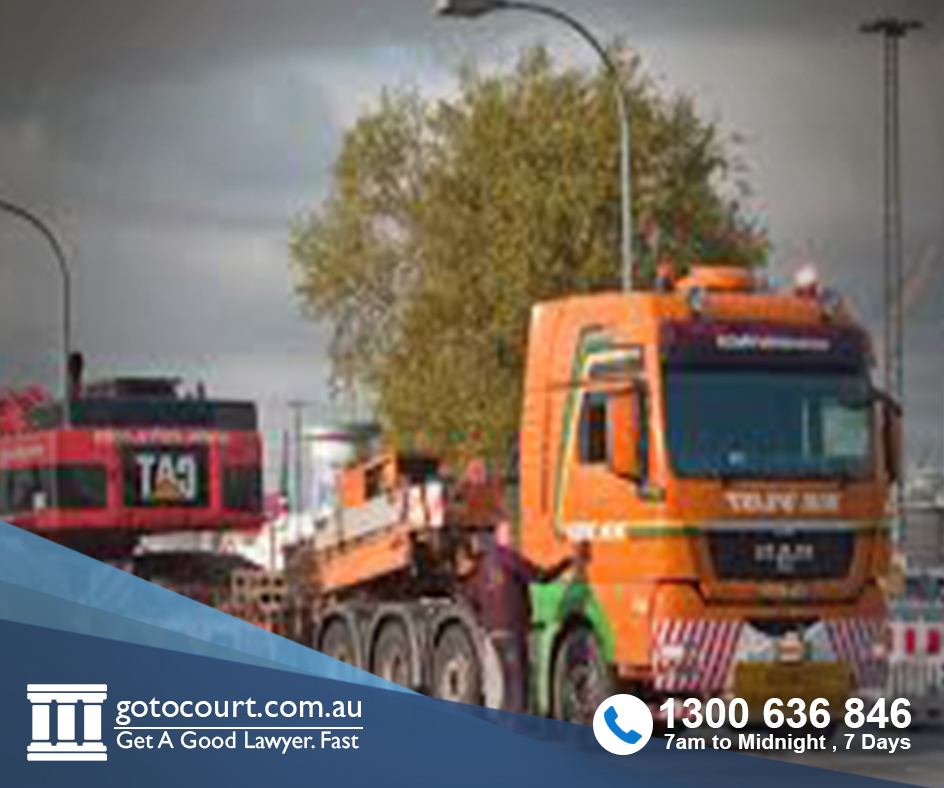