Due to the rise in alcohol and drug related fatalities that have occurred in recent times on Queensland roads, the Queensland Government has passed specific legislation under the Transport Operations (Road Use Management) Act 1995 and the Criminal Code Act 1899 to combat these rising statistics. The legislation outlines the types of drug driving offences you could be charged with in Queensland and gives police the power to conduct random roadside saliva testing for various illegal drugs and prescription medications.

Roadside drug testing allows a police officer to swab your mouth for saliva. This is an easy and simple process that only takes a short time to complete. You are required to follow the direction given by a police officer, as if you do not comply with instructions to provide a sample, you may be penalised. The saliva sample will be tested for any trace of THC, MDA or methamphetamine in your system. If the roadside swab test returns a positive result, you must go to a police station for a second saliva test.

Whilst at the station, a similar procedure will occur where a swab of saliva will be taken from your mouth and tested for traces of various illicit drugs. If any trace of an illegal drug is found in the second sample, this will result in an immediate suspension from driving for 24 hours and you will be charged with the relevant traffic and drug driving offence.

It is not only illegal drugs that are tested for. An officer is also allowed to request that you provide a sample of your blood for testing purposes, if the officer believes that any legal drugs have impaired your ability to drive safely. If this is the case, you may be faced with drug driving charges if you are operating a vehicle after taking medication such as painkillers or cold and flu drugs that contain pseudoephedrine.

When it comes to drug driving offences, the Queensland legislation provides that all road users must have no trace of any of the prohibited drugs in their system, (i.e. zero tolerance).  Therefore, any level of drugs present in your system that exceeds zero will result in a charge of a drug driving offence. These offences are either classified as driving under the influence of a drug (UID) or driving while a relevant drug is present in blood or saliva.

A drug driving charge is considered a less serious offence than a UID. A simple charge of drug driving occurs when a relevant drug is present in a saliva sample; however, the attending officer determines that the relevant drug has not influenced the offender’s capacity to drive safely. This offence typically results in a fine of $1,500, or a jail term of three months.

On the other hand, being under the influence of a drug (UID) whilst driving is considered a far more serious offence as your capacity to drive safety is considerably compromised. As a first time offender, you will typically be given a $3,000 fine, a driving disqualification period of six-months and/or a jail term of up to nine months. However, for a second offence within a five-year period, a $6000 fine will be handed down, as well as a two year driving disqualification and/or imprisonment of up to 18 months.

Certain defences may be available to you depending on the circumstances surrounding the charge.  Sometimes an offender may be able to appeal a charge on the basis that the saliva/blood sample was not taken within three hours of them being in charge of a motor vehicle. An offender may also be able to argue that they were not driving the motor vehicle at the time the police officer conducted the drug test.

Do I need legal advice?

If you have been charged with a drug driving offence, our lawyers will be able to assist you to understand the nature of the charge and the applicable penalties and explain whether any appeal or defence will apply to your circumstances. You may also seek legal advice if you are electing to contest the charges and for representation for a court appearance that you are required to attend as a result of a drug driving offence. 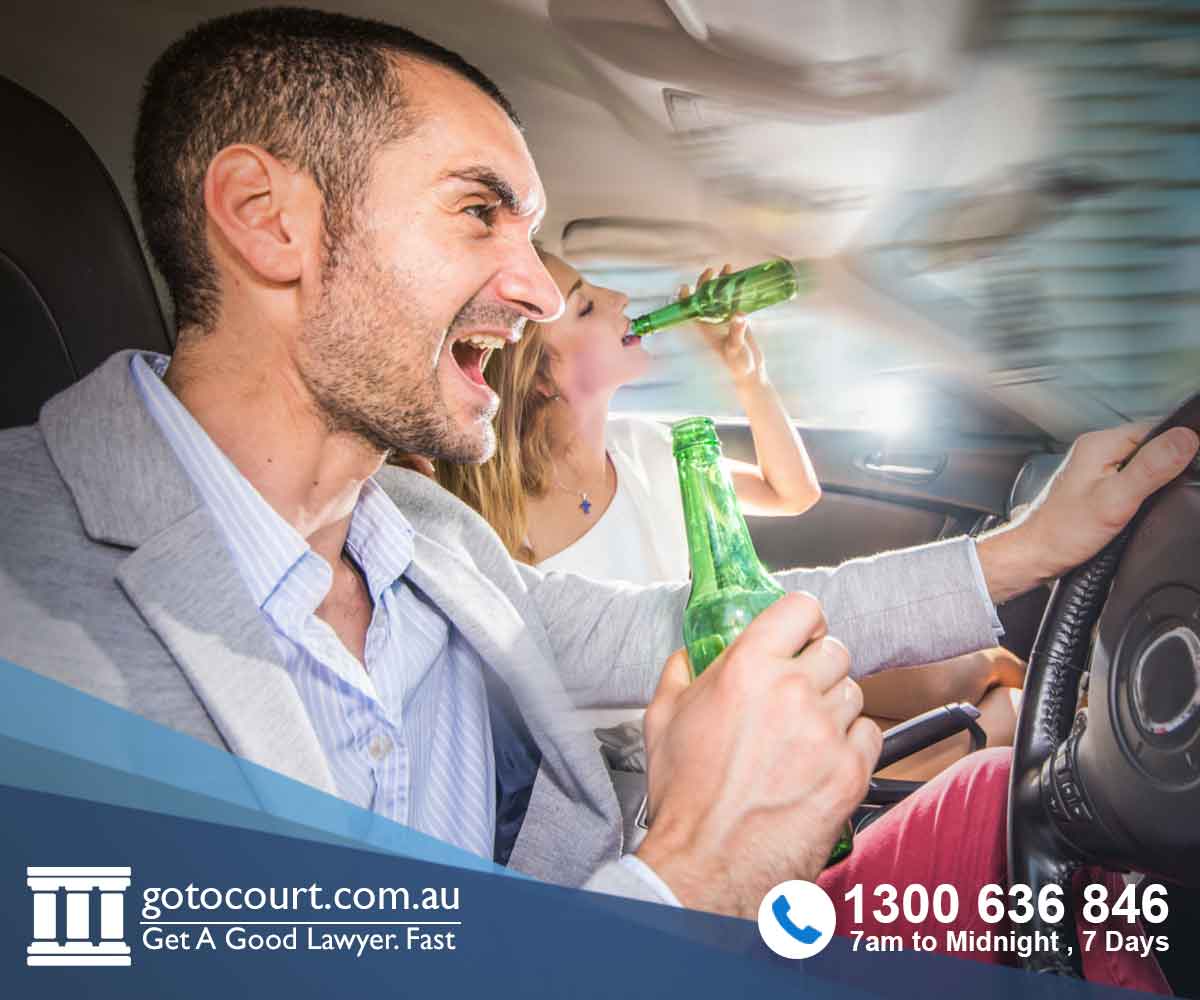