This article discusses divorce requirements, which are the requirements that you need to satisfy in order to be eligible to apply for a divorce in Australia. Divorce is essentially the legal dissolution or ending of a marriage, and it has the same process in all states and territories of Australia. The appropriate court in which to file for divorce is the Federal Circuit and Family Court of Australia (FCFCA), which handles all divorces in Australia under the governance of Part VI of the Family Law Act 1975.

Can I apply for a divorce myself, or do I need a lawyer?

You may put together your own divorce application, or alternatively, you can ask a lawyer to do it for you. However, it’s strongly recommended in any case that you seek legal advice before you make the application. This is especially the case when you have children or hold joint property together with your partner.

The no-fault principle is one of the divorce requirements

Divorce in Australia is governed by the no-fault principle. This means that the court doesn’t need to decide who might be at ‘fault’ for the marriage breakdown when it considers your divorce application, nor does the court even need to know any reasons for the marriage breakdown. The no-fault principle was established as one of the divorce requirements by the Family Law Act 1975.

In fact, the only legal ground or justification that’s required by the Family Law Act 1975 for your divorce application is that the marriage has irretrievably broken down, which constitutes another one of the divorce requirements in Australia. The court will regard this irretrievable breakdown requirement as being satisfied if you’ve been legally separated from your partner for at least 12 months, with no reasonable prospect of getting back together.

A further component of the divorce requirements is that your marriage must be legally recognised in Australia before the Court will have the jurisdiction or authority to grant your divorce application. While this is fairly simple to demonstrate when your marriage took place in Australia, it’s more complicated when your marriage occurred overseas, which will require additional evidence and steps. In any case, you’ll require a copy of the marriage certificate for your divorce application, though it doesn’t need to be an original, affirmed or certified copy.

Determining whether you or your partner have Australian citizenship

The court will have the jurisdiction or authority to grant your divorce application if either you or your partner are an Australian citizen, whether by birth, descent or naturalization. If you weren’t born in Australia, you may need to provide proof of your citizenship, such as your passport.

Residency requirements if neither you nor your partner have Australian citizenship

What if my marriage took place overseas?

When will an overseas marriage be recognised in Australia?

When won’t an overseas marriage be recognised in Australia?

What if I’m separated from my partner, but we’ve still been living under the same roof?

One possible scenario when making a divorce application is where you’re separated from your partner, but you’ve still been living in the same residence, for any portion of the twelve months prior to the filing of your application. In this scenario, the court will require extra evidence from you in the form of an affidavit. In the case of a joint application, both you and your partner should file such an affidavit.

In the scenario where you’re separated from your partner but you’ve still been living in the same residence for any part of the prior twelve months, you’ll need to ask a third person to file an affidavit. The third person’s affidavit will be for the purpose of corroborating or supporting your own affidavit. You’ll need this third party affidavit whether you file for divorce as a sole applicant or make a joint application with your partner. 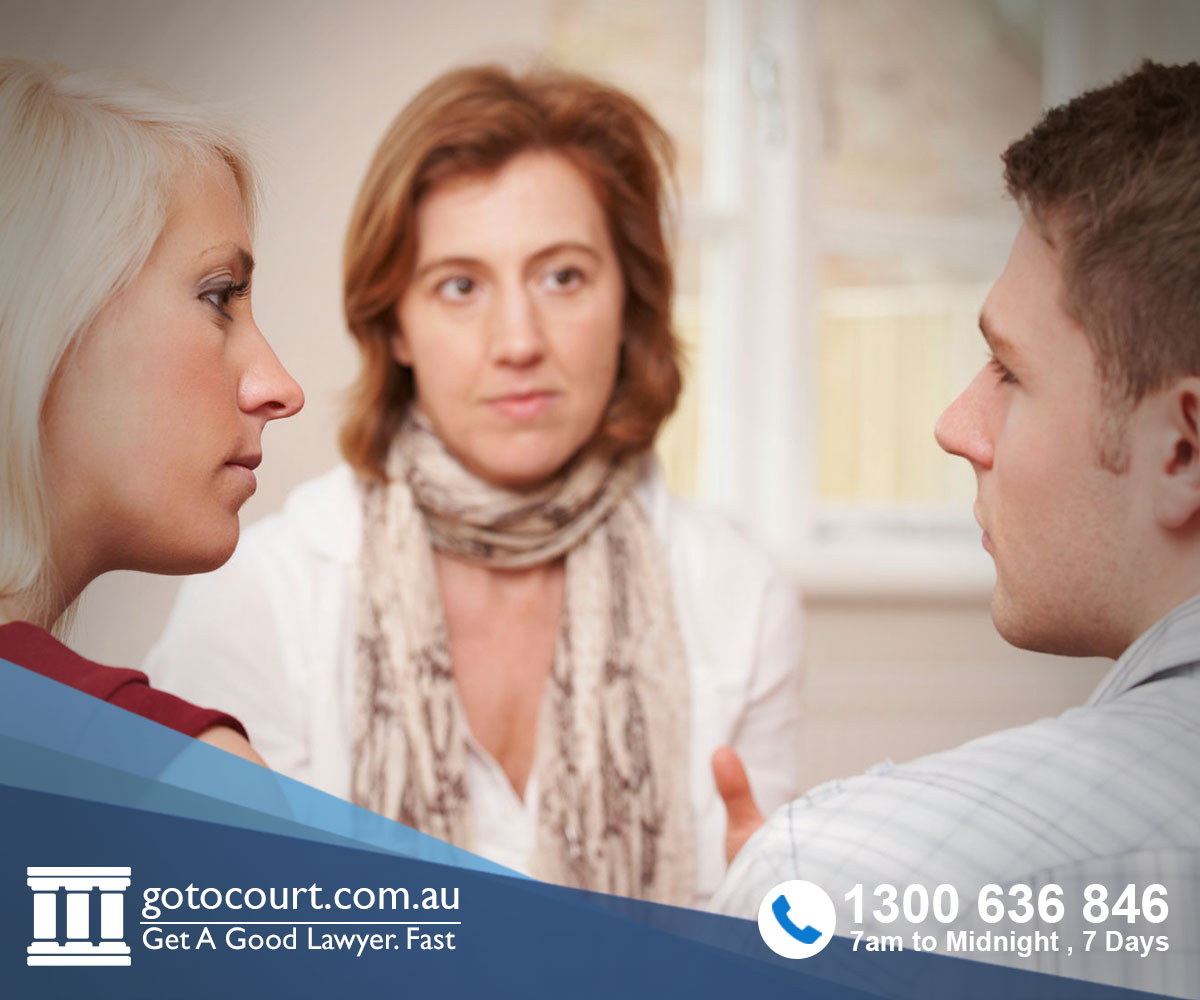 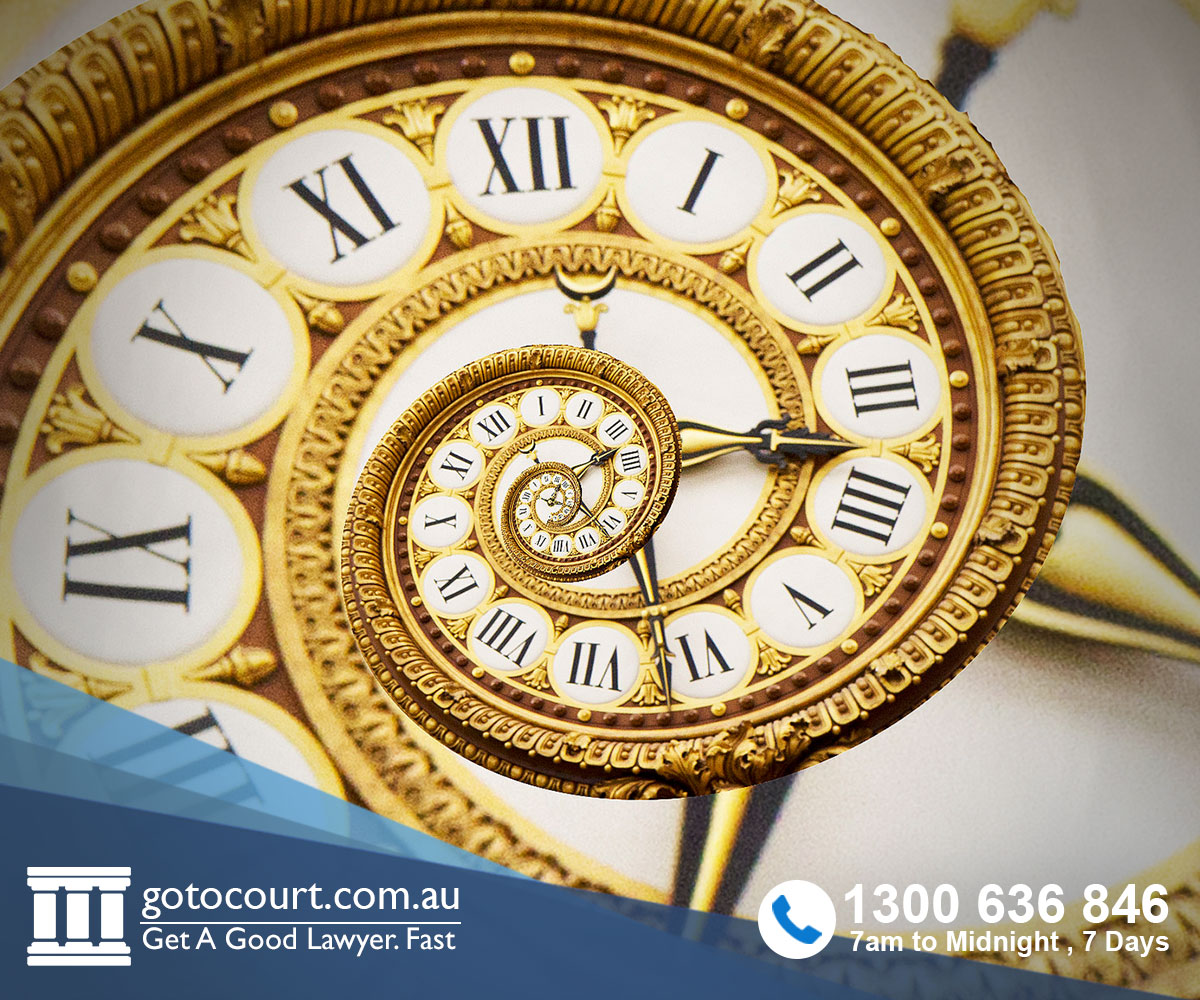 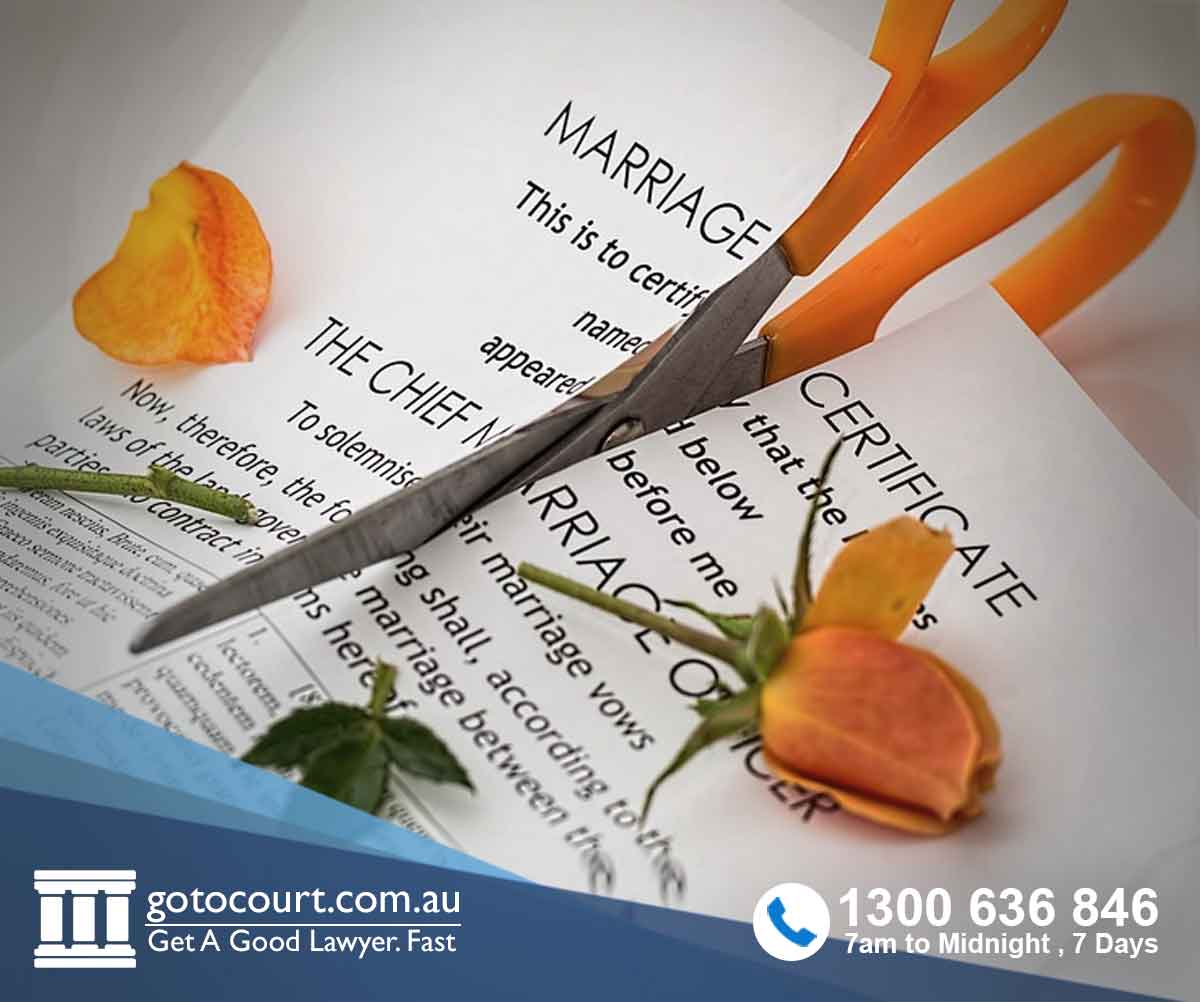 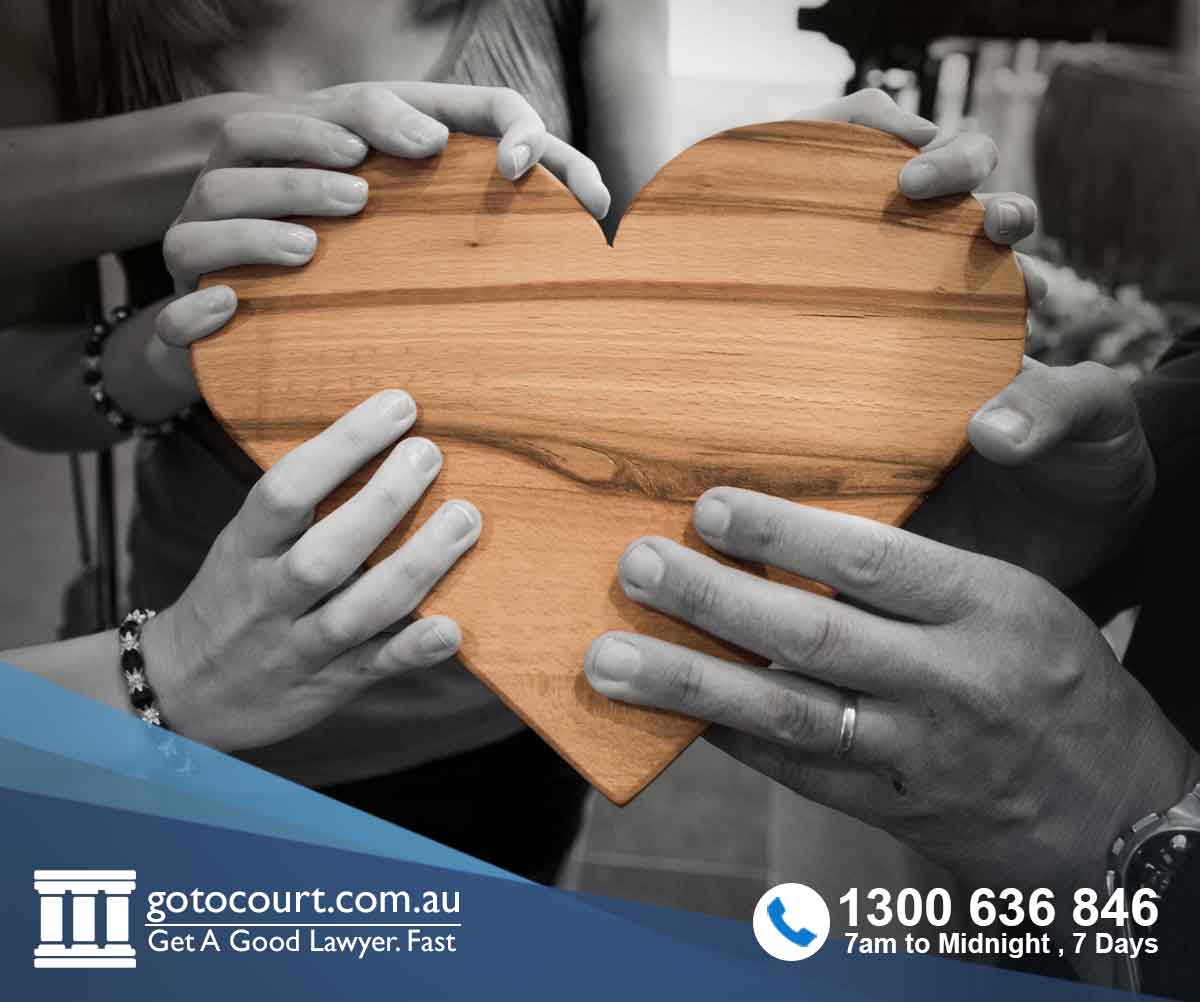 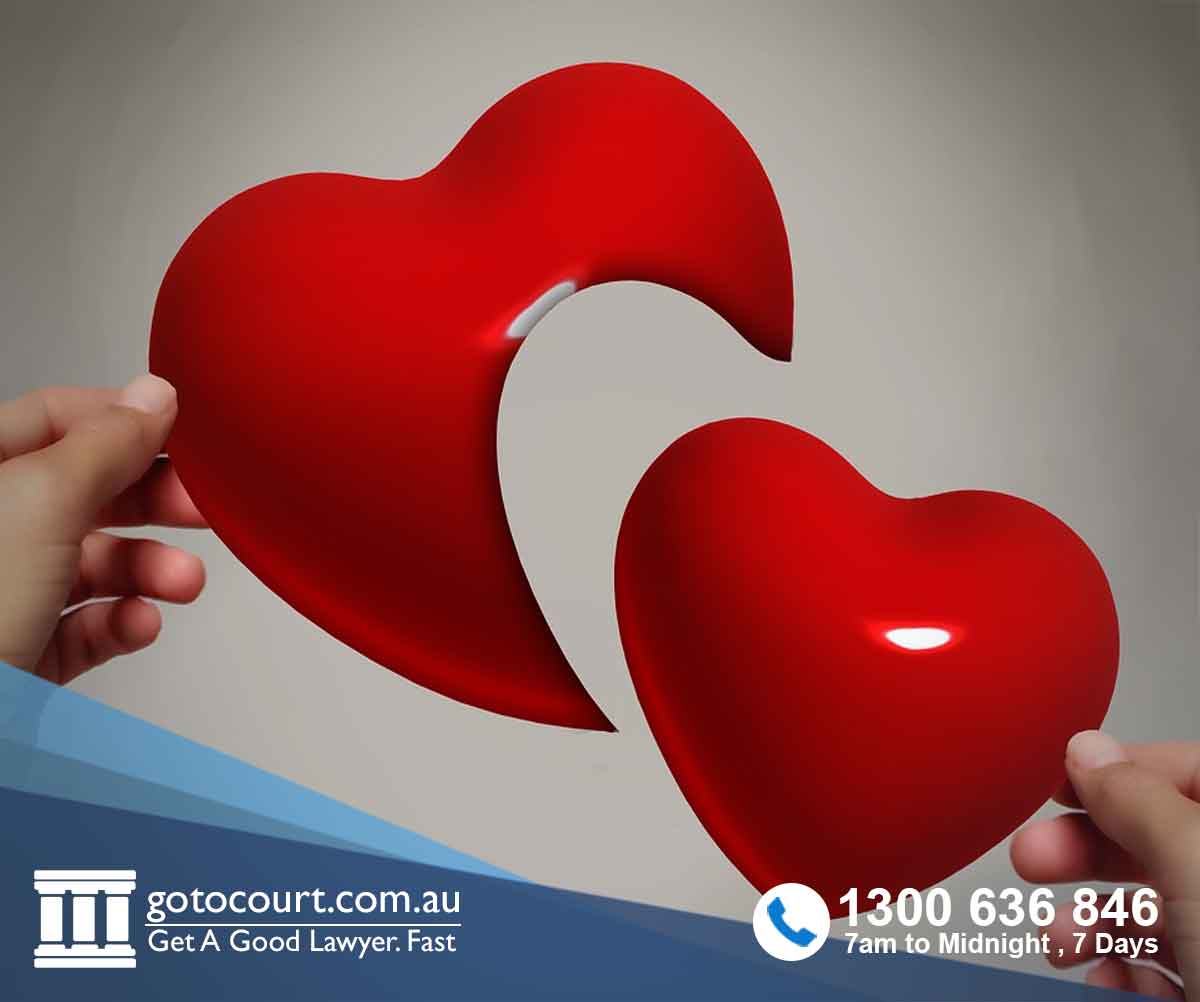