An application can only be made outside these time limits if you have been granted the permission from the court (called ‘granted leave’). You must be able to prove that hardship would be caused if you are prevented from making a claim outside of the time limit.

The courts have concluded that hardship requires demonstrating more than just a loss. It must be that the applicant has a case worth pursuing and a real chance of succeeding in that case. To be successful in obtaining an extension of time you must also be able to show the reasons for not being able to make the application before the time limit expired.

Whilst parties have either one or two years to make a property settlement, they should start the process as soon as possible. Particularly when the value of the property is likely to change. 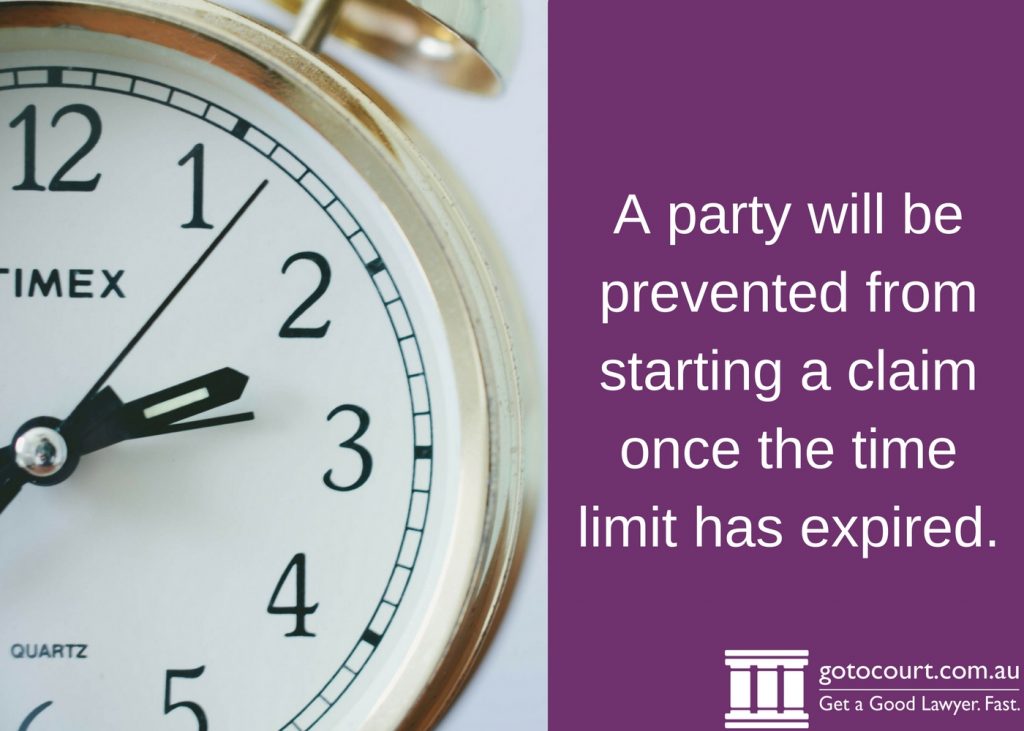 Spousal maintenance is a form of financial support provided to a spouse or former spouse to assist them in meeting their reasonable expenses.

An application for spousal maintenance can be made by parties to a marriage or de facto relationship either in the Federal Circuit Court of the Family Court of Australia.

In marriage cases, the parties must wait 12 months from the date of separation before they can apply for a divorce. Applications for divorce should be made to the Federal Circuit Court of Australia.

The couple must satisfy the court that there is no likelihood of the parties resuming the relationship and that they have lived separately and apart for at least 12 months.

Living separately and apart under the same roof

If parties have separated but still live in the same house they can still be classified as being separated. In this instance the court will make a determination as to whether the couple are separated taking into account the particular circumstances. These include the following:

The particular circumstances are usually demonstrated through affidavit supplied to the court by the parties when they make the application for divorce.

An appeal of a Family Court decision must be made within 28 days of the order being made. If a party wants to appeal a decision, they must file a Notice to Appeal and a copy of the order accompanied by the filing fee.

Once an application for an appeal has been served on the other party, they have 14 days to file a Response to an Application for Appeal.