Family law appeals are relatively uncommon. There are several reasons for this. Firstly, family law judgements are discretionary. This means that unlike in some areas of law, where there is a single correct decision that the court should arrive at if it properly considers the evidence and applies relevant legal principles, family law judges have quite a lot of leeway in terms of the decision they are allowed to make. This can make it hard to prove that a decision was made in error. Secondly, a lot of people who go through family law proceedings are self-represented and lack the technical knowledge to run an appeal. However, roughly half of the family law appeals that are proceeded with in Australia are successful. So when should you file a family law appeal?

Family law appeals are not a chance to have all the evidence and submissions made in a hearing considered again. They should be based on an error by the judge that is so serious that it amounted to a miscarriage of justice. It is not enough that you don’t like the decision or that another decision would have been better. If you think that the judge made a serious error, you should consider appealing.

The most commonly argued grounds in family law appeals are:

How to commence an appeal

What happens after filing a Notice of Appeal

Is my appeal likely to succeed?

It’s a good idea to get a legal opinion as to the prospects of your appeal at as early a stage as possible to avoid wasting time and money on an argument that is unlikely to succeed. If you cannot get a legal opinion within 28 days of the decision, you should file a Notice of Appeal to reserve your right to pursue an appeal if you decide to do so. If you subsequently receive advice that the appeal has low prospects of success, you can abandon the appeal.

If you require legal advice or representation in a family law matter or any other legal matter please contact Go To Court Lawyers. 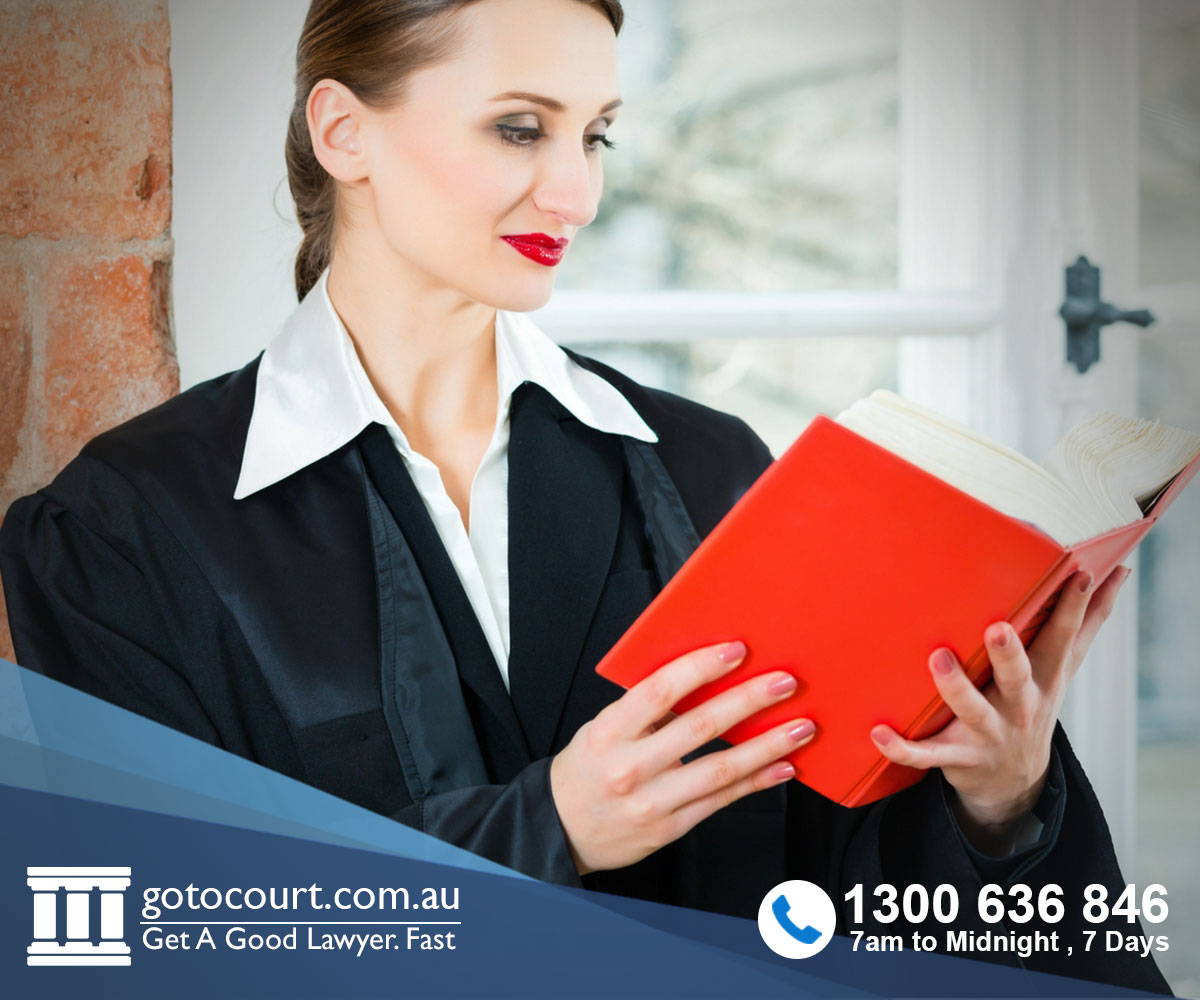 Where to Lodge your Family Law Matter: the Family Court of Australia or the Federal Circuit Court? 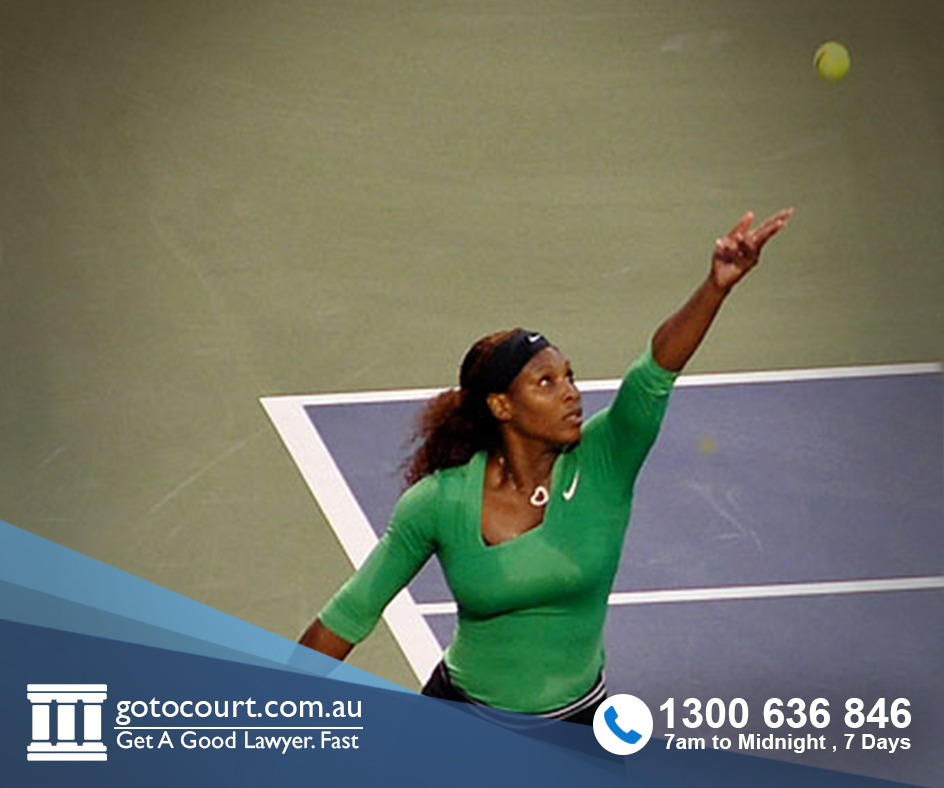 How to Serve Documents in Family Law Matters 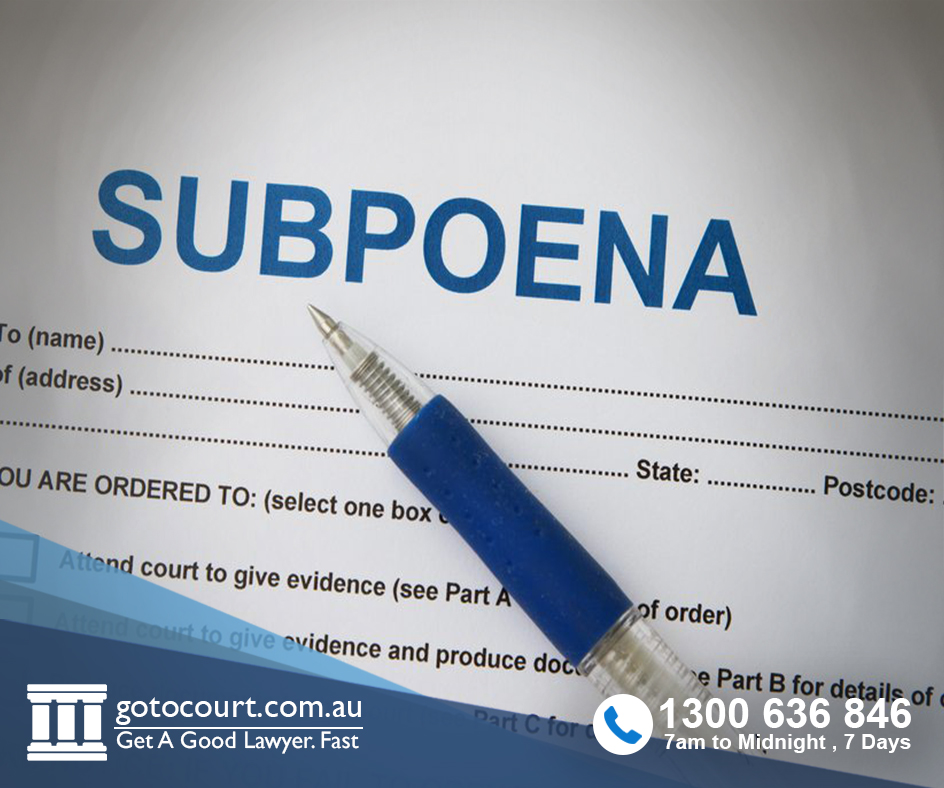 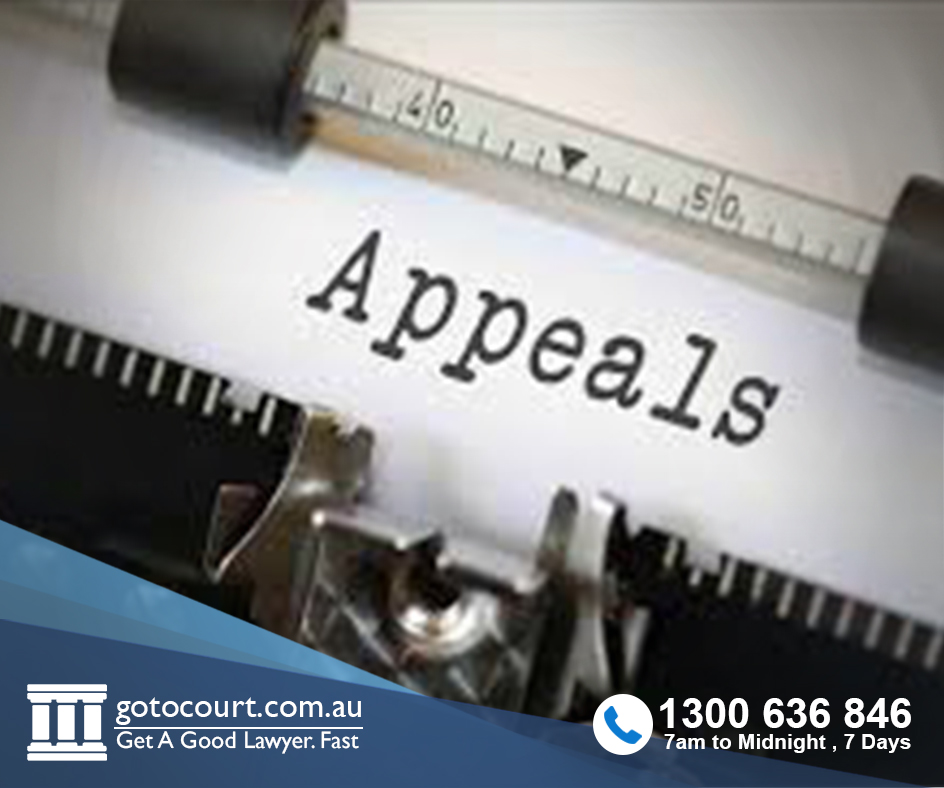 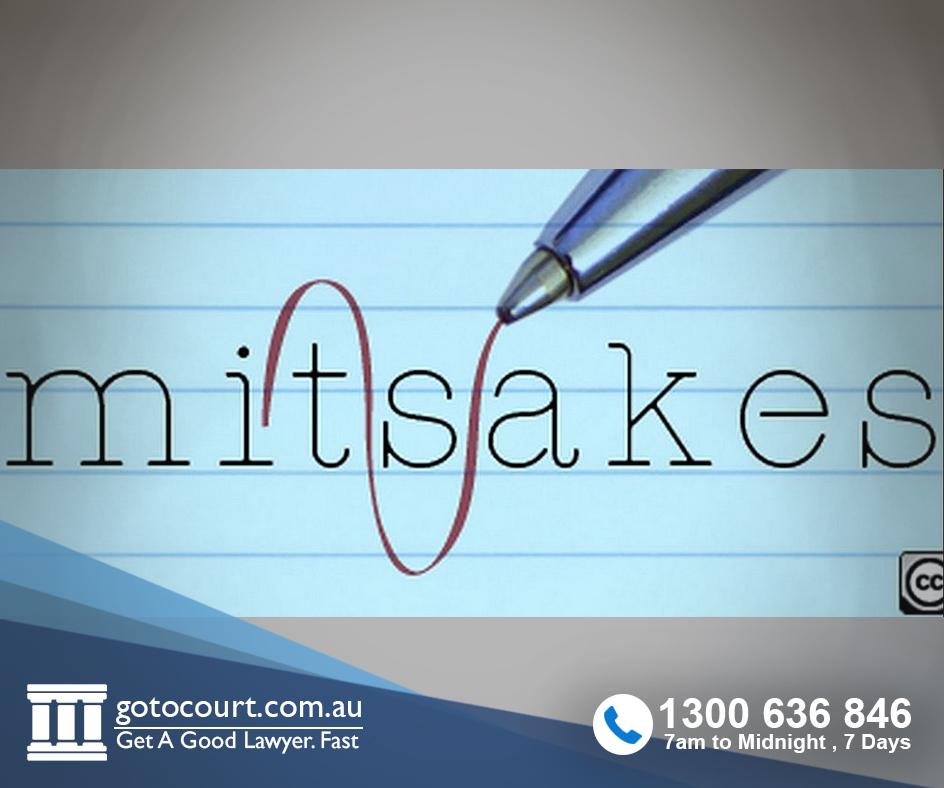 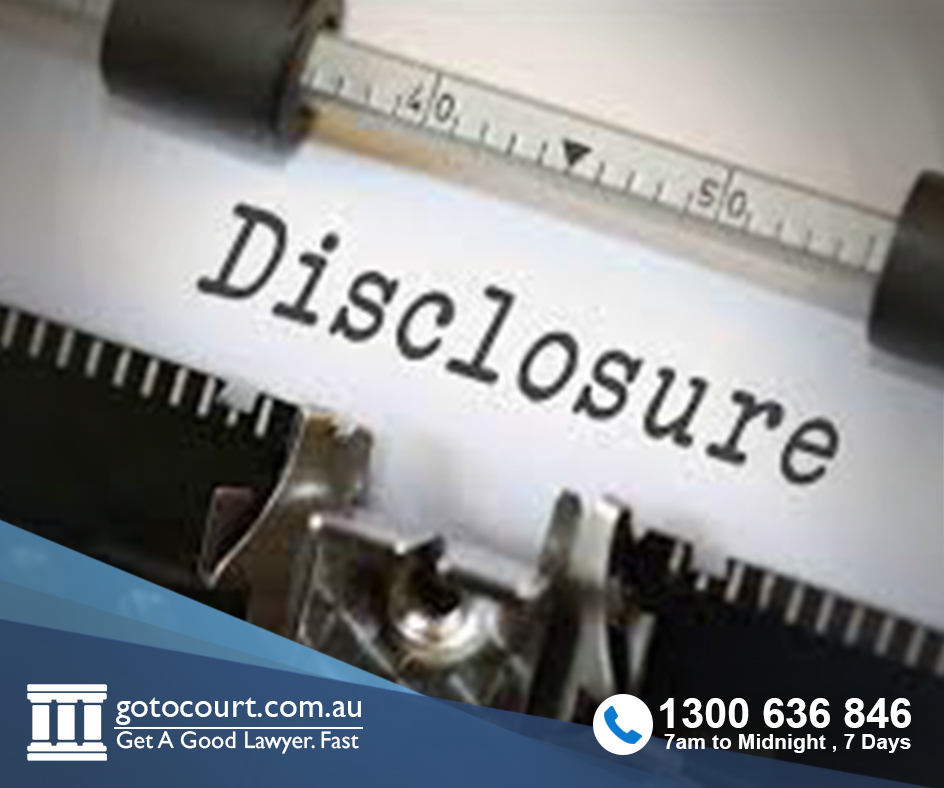 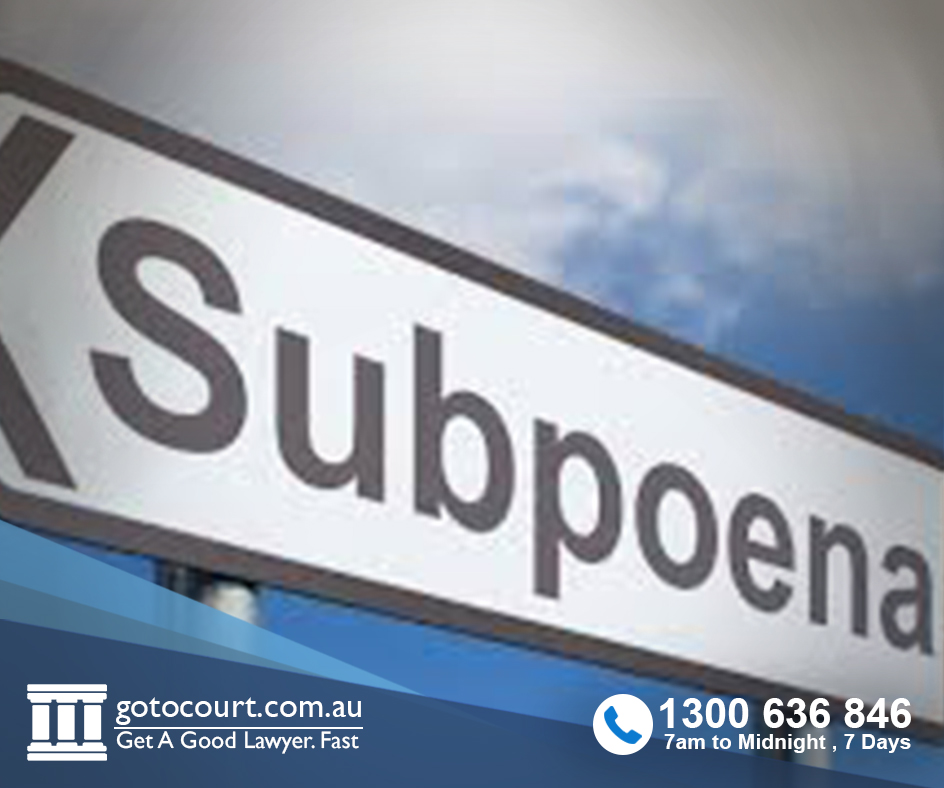 Subpoenas in the Family Court (WA) 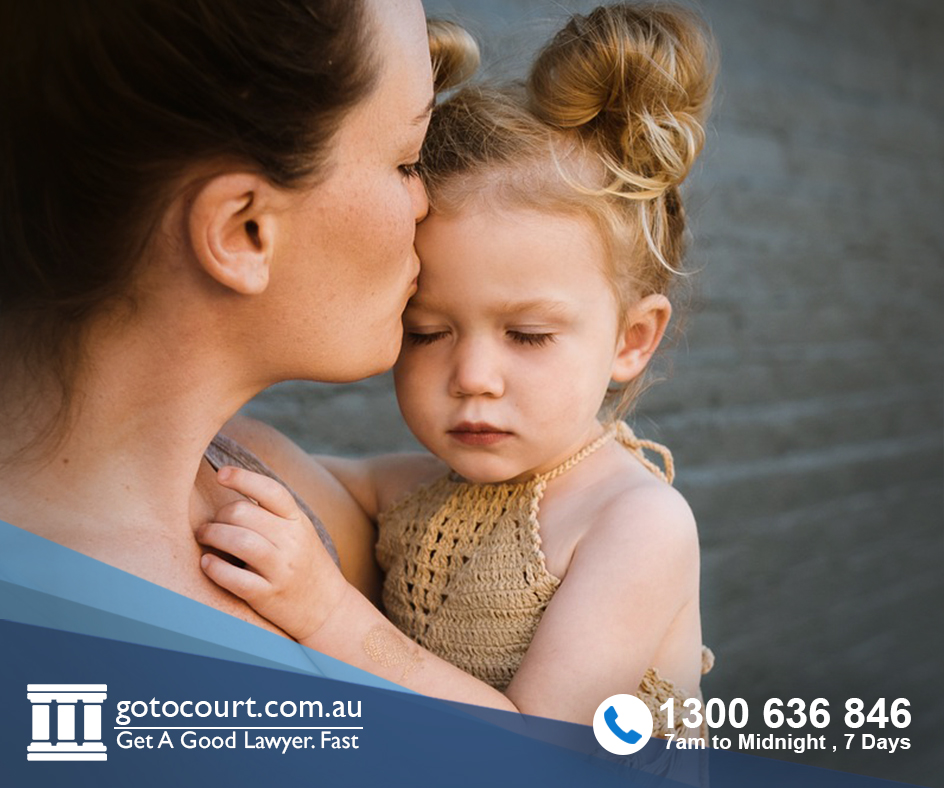