Firm Partner nominated as Woman Lawyer of the Year 2016

Go To Court Lawyers is proud to announce that firm Partner, Michelle Makela, has been nominated for the 2016 Queensland Woman Lawyer of the Year Award.

Presented by the Women Lawyers Association of Queensland Inc, the award recognises, encourages and supports the endeavours and contributions of Queensland women lawyers. 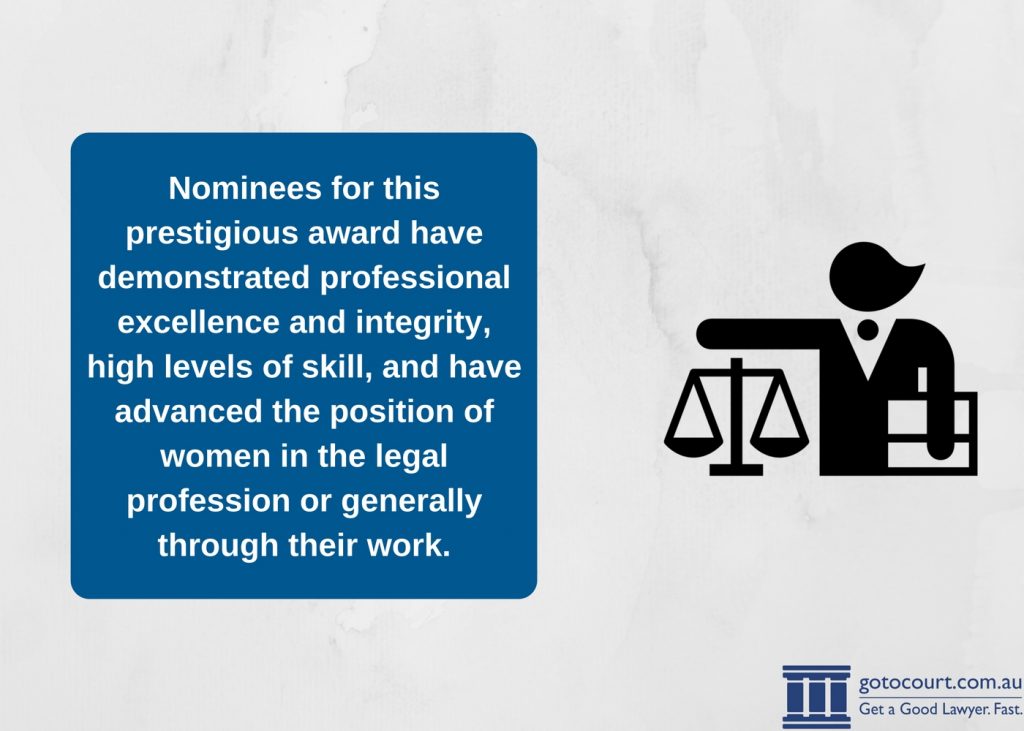 Michelle joined Go To Court in March 2011 as a hotline lawyer. As the firm grew, Michelle grew with it and was quickly promoted to supervising and training roles.

In January 2015 Michelle was promoted to Partner. Working closely with the firm’s founder and C.E.O. James Stevens, Michelle developed and implemented pioneering human resourcing policies which has shaped Go To Court for the better. The firm now has 14 offices and 80 serviced offices across Australia and the Legal Hotline receives 35,000 calls per year.

Most outstanding is the fact that the design of the firm has been very attractive to a range of exceptional lawyers, including women. The firm enjoys equality and diversity, with women making up half of the legal team.

Michelle also saw to the firm becoming a signatory to the Diversity and Equality Charter put forward by the Law Council of Australia. The firm’s public commitment reflects its practices in celebrating diversity and excellence in all forms.