Civil Law | Disputes | Can You Photograph Someone Without Permission?

Whether it is legal to photograph someone without permission, or to publish or circulate a photograph of someone without permission, are questions that lawyers often get asked. In the age of social media, it is more common than ever to photograph someone without their permission and circulate images of them, images which may have been taken in public or even in private spaces. In the early days of photography, the same issue arose in the context of unsolicited street photography by amateur or professional photographers. While some countries have legislated to protect individuals from unwanted photography and to give people the ability to control the use of their own image, other countries, including Australia, have yet to do so.

Legal formulations of the right to privacy in comparable jurisdictions such as the US and UK are based on the question of whether a person had a reasonable expectation of privacy in the circumstances. It is unusual for courts to rule that a person had a reasonable expectation of privacy in a public place such as in a street or on public transport. Several Australian law reform commissions and parliamentary inquiries have recommended that Australia recognise a right to privacy. Such a right would have to be limited and courts would need to determine when and how a photographed person has rights in their images. Such a right would also have to be balanced with the right to freedom of expression and with copyright law.

US Courts often consider whether it was acceptable to photograph someone without permission. It has been ruled that privacy was breached in the following circumstances:

Though privacy laws vary greatly from state to state in the US, in general it is not permitted to photograph a person in circumstances where they have a reasonable expectation of privacy or to use another person’s name, image or persona is a way that causes harm without their consent and to benefit from that use. In some cases, victims’ rights have been upheld even where the offender does not obtain a benefit from the use of their image.

When is it illegal to photograph someone without permission?

When is it illegal to photograph someone (even with permission)?

It is not currently an offence in Australia to photograph someone without permission or to distribute or publish photos of people without permission in other circumstances. There is currently no civil remedy for being photographed without your permission or for having such photographs distributed or published outside of the abovementioned situations. It is not against the law to photograph or video children in public places without the permission of their parents, provided the images are not obscene and do not breach criminal laws about child abuse material. 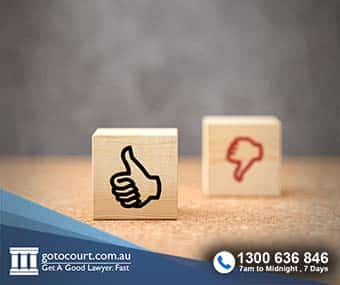 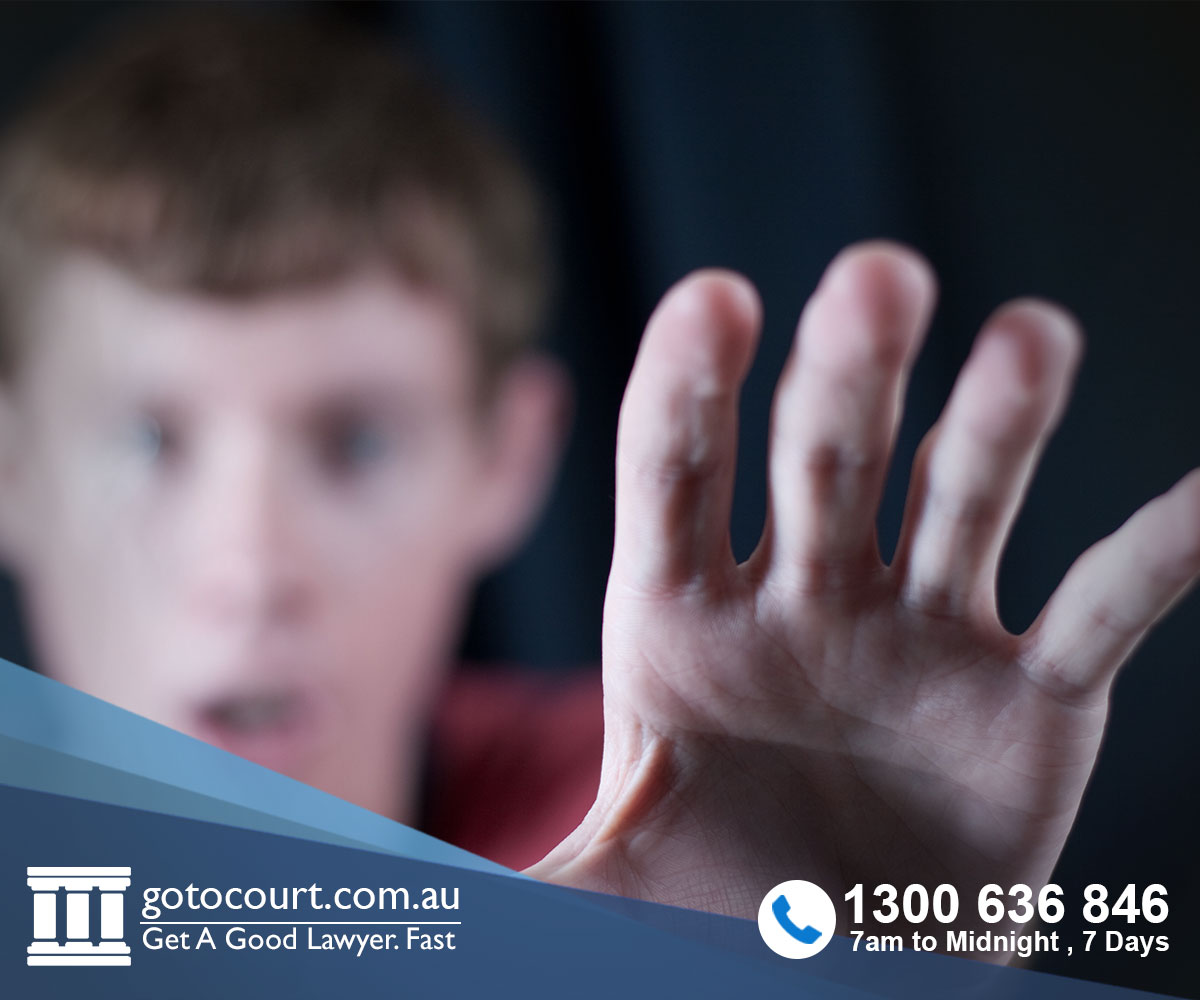 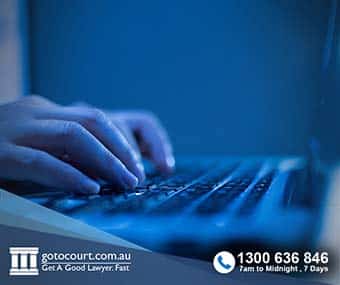 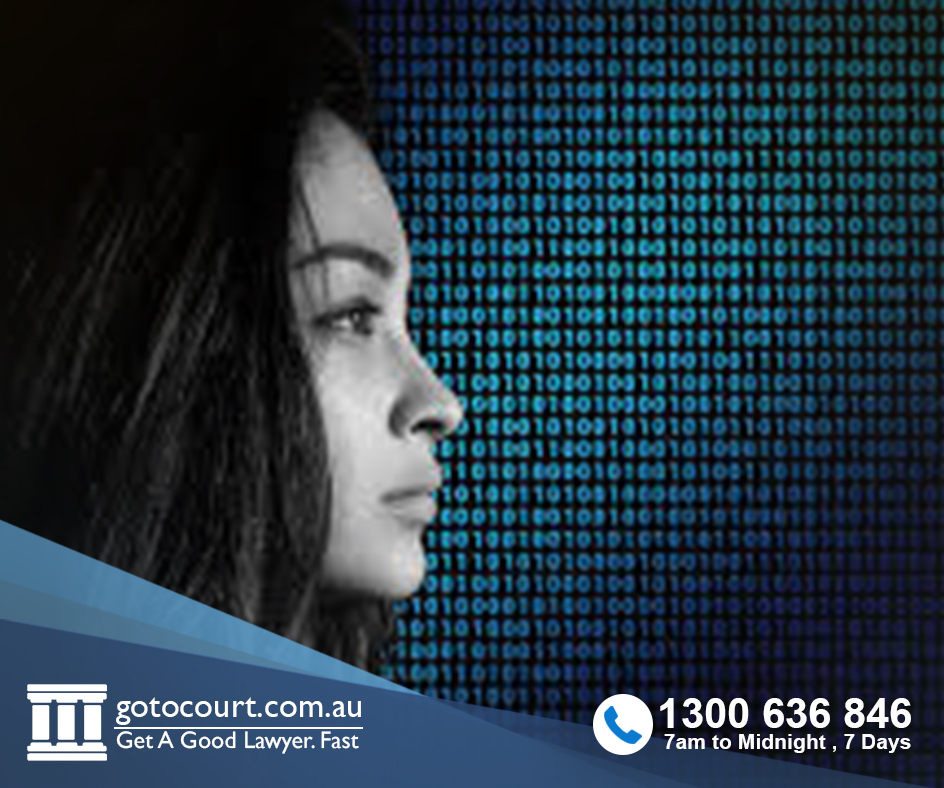 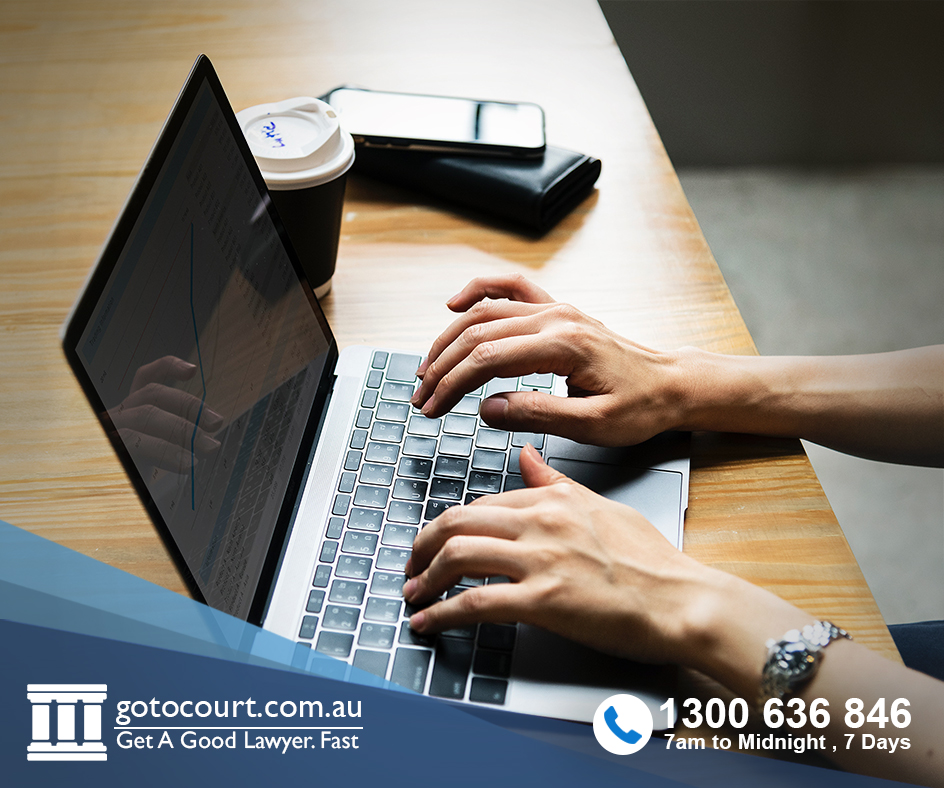 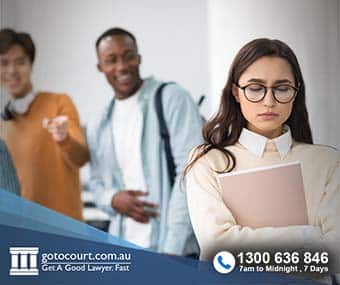 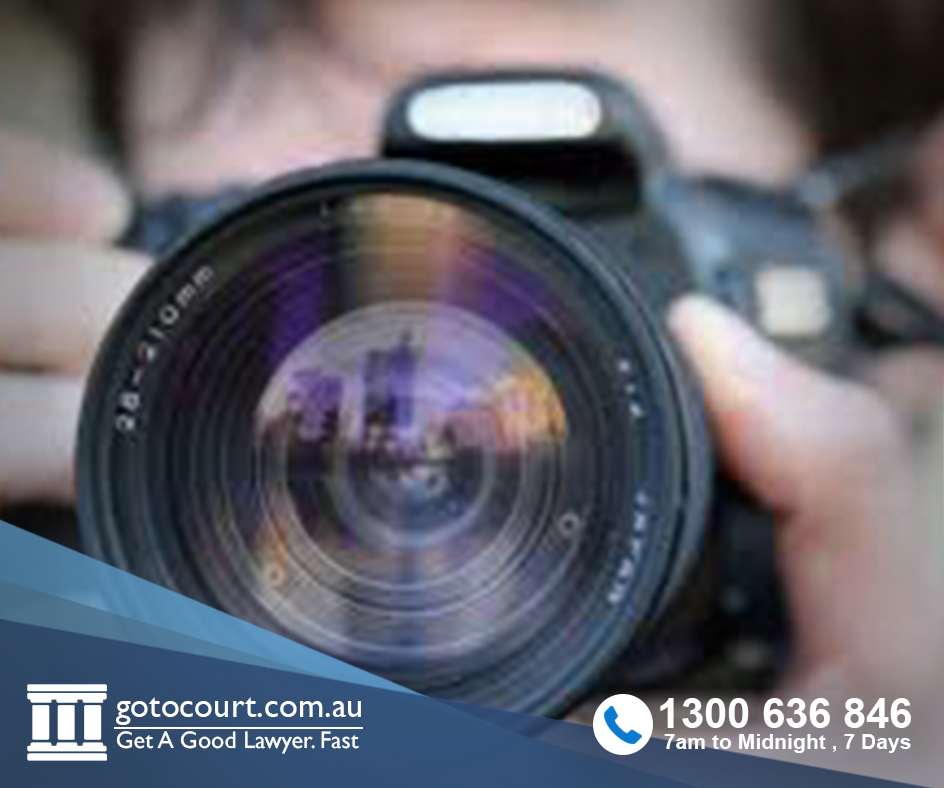