Commercial leases are contracts to rent out premises for business purposes. In the Australian Capital Territory there are generally two types of commercial leases: retail and non-retail leases.

Retail leases are leases which are governed largely under the Leases (Commercial and Retail) Act 2001.

In the Australian Capital Territory the Leases (Commercial and Retail) Act 2001 has a broader application than similar legislation found in other Australian jurisdictions. For example, while it excludes large premises (generally over 1000 sqm), it does include premises leased to associations, charities, child care centres, sports centres, art galleries and gardening supply centres. Importantly, it also includes premises under 200 sqm for any commercial purpose, not just retail.

Leases which fail outside the scope of the Leases (Commercial and Retail) Act 2001 are generally considered general commercial contracts, the terms of which are essentially up to the parties themselves.

Entering into a lease

Several things should be considered by both landlord and tenants at the negotiation/signing stage of a small commercial/retail lease:

Both the landlord and the tenant should be aware of prohibited clauses in leases. Should there be a prohibited clause in the lease, it will be void to the extent that it contradicts the Leases (Commercial and Retail) Act 2001.

Typical lease provisions relating to payments which may be sources of disputes are:

The landlord must respond to the above within one month after having received the request. If the landlord does not do so, the period extends by one month until the landlord provides the notice.

Dispute resolution procedures are contained in Part 14 of the Leases (Commercial and Retail) Act 2001. The Magistrates Court has the primary jurisdiction to hear and settle disputes between landlords and tenants, regardless of the amount in question.  A case management hearing will be heard to determine the likelihood that the matter will resolve outside of court. If the matter is likely to settle, the court can refer the matter to alternative forms of dispute resolution.

These forms can include, but they are not limited to:

If the matter is unlikely to settle, the Court will proceed to hear the dispute, with the aim of keeping the costs for the parties low and for the matter to be heard quickly. The Magistrates Court also has the power to transfer a matter to the Supreme Court if it sees fit. 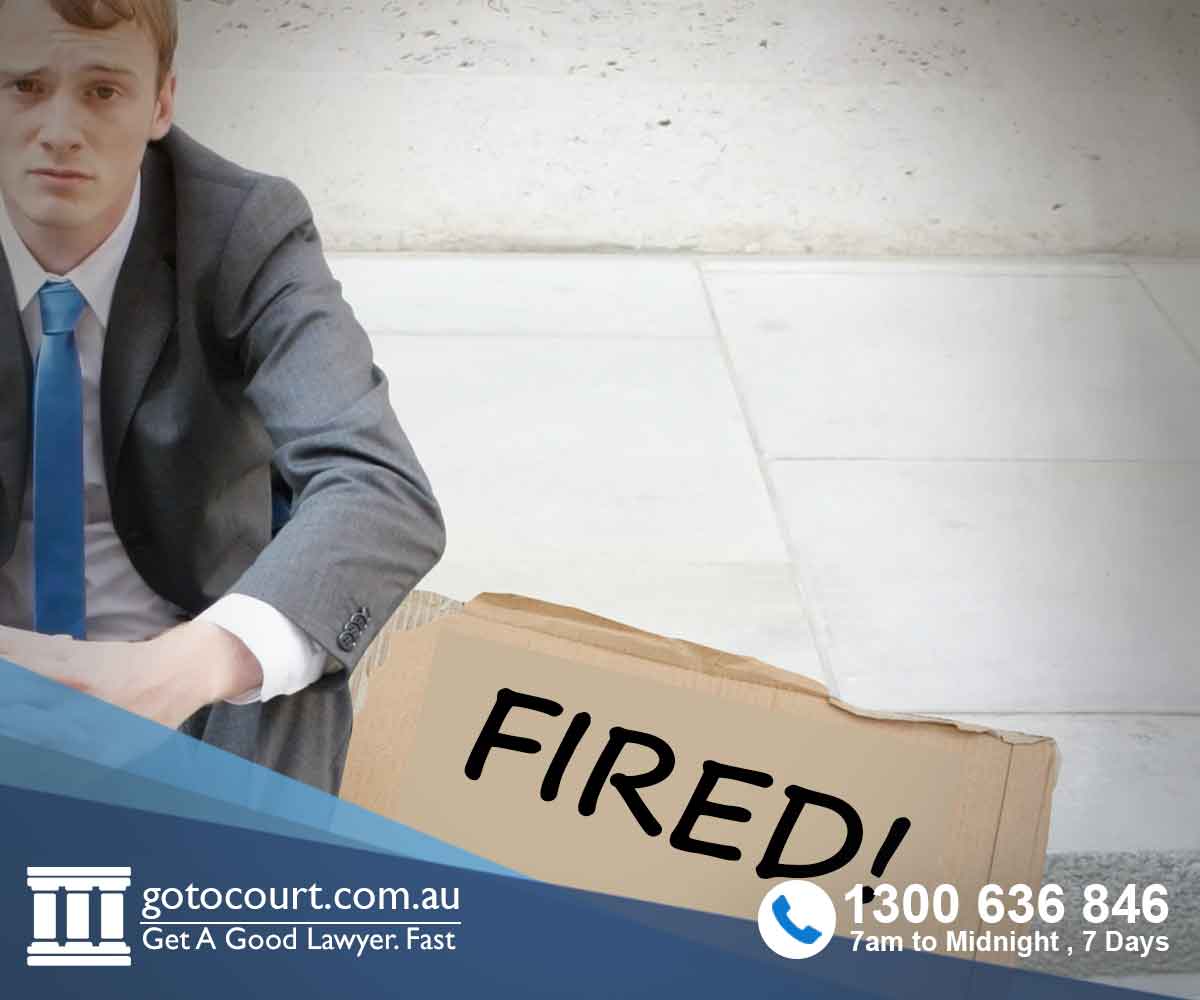 Unfair Dismissal in the ACT 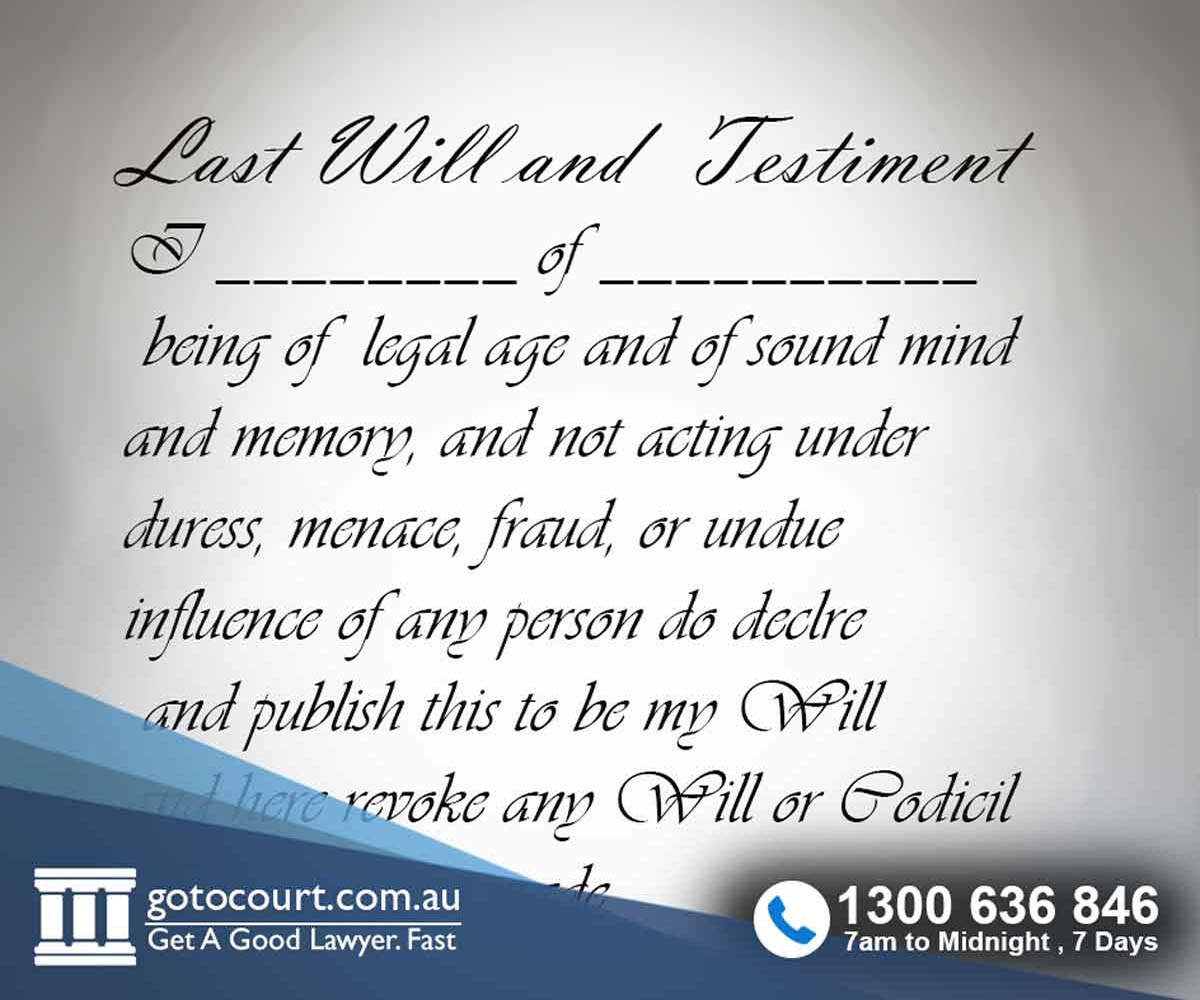 Making a Will in the ACT 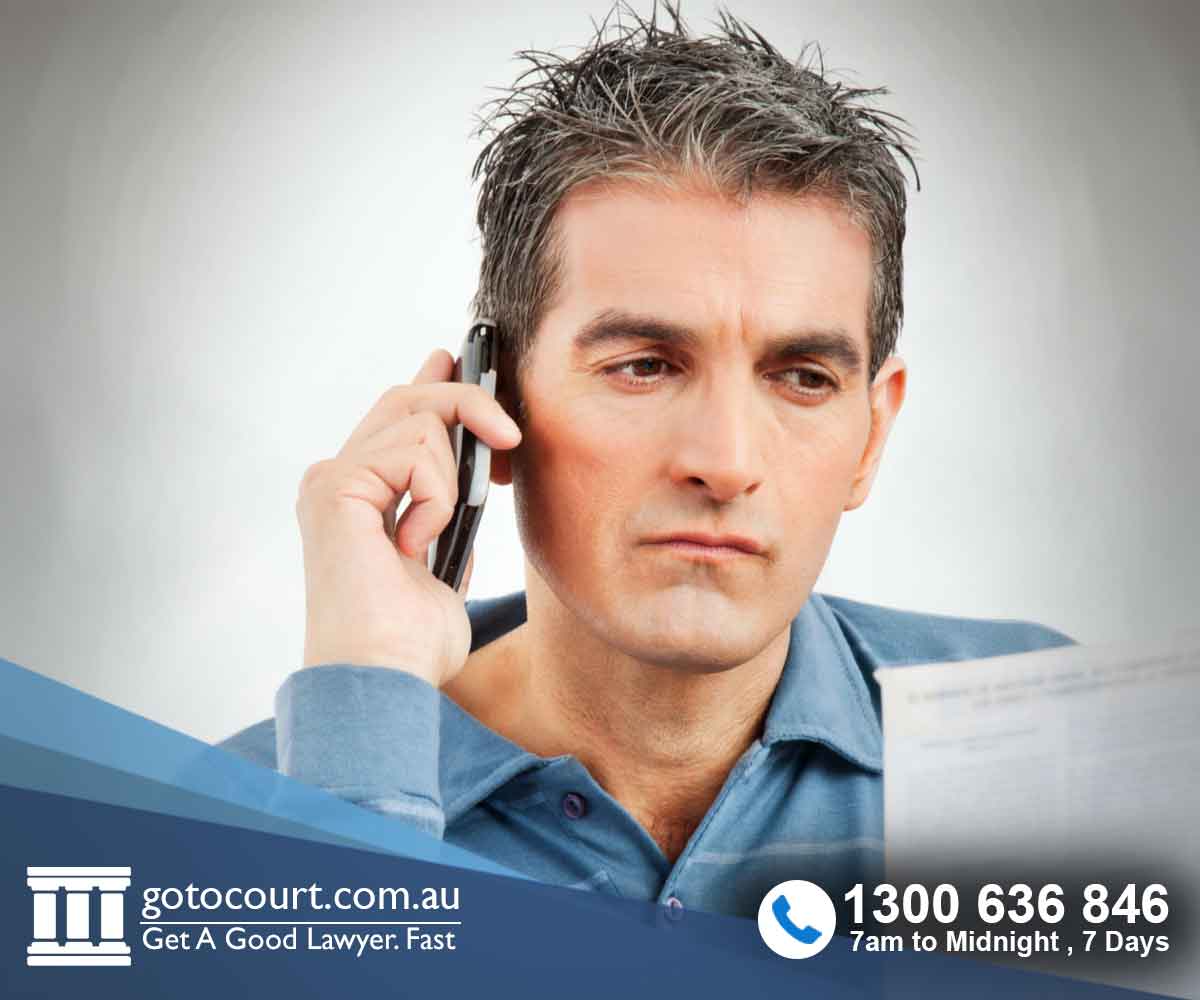 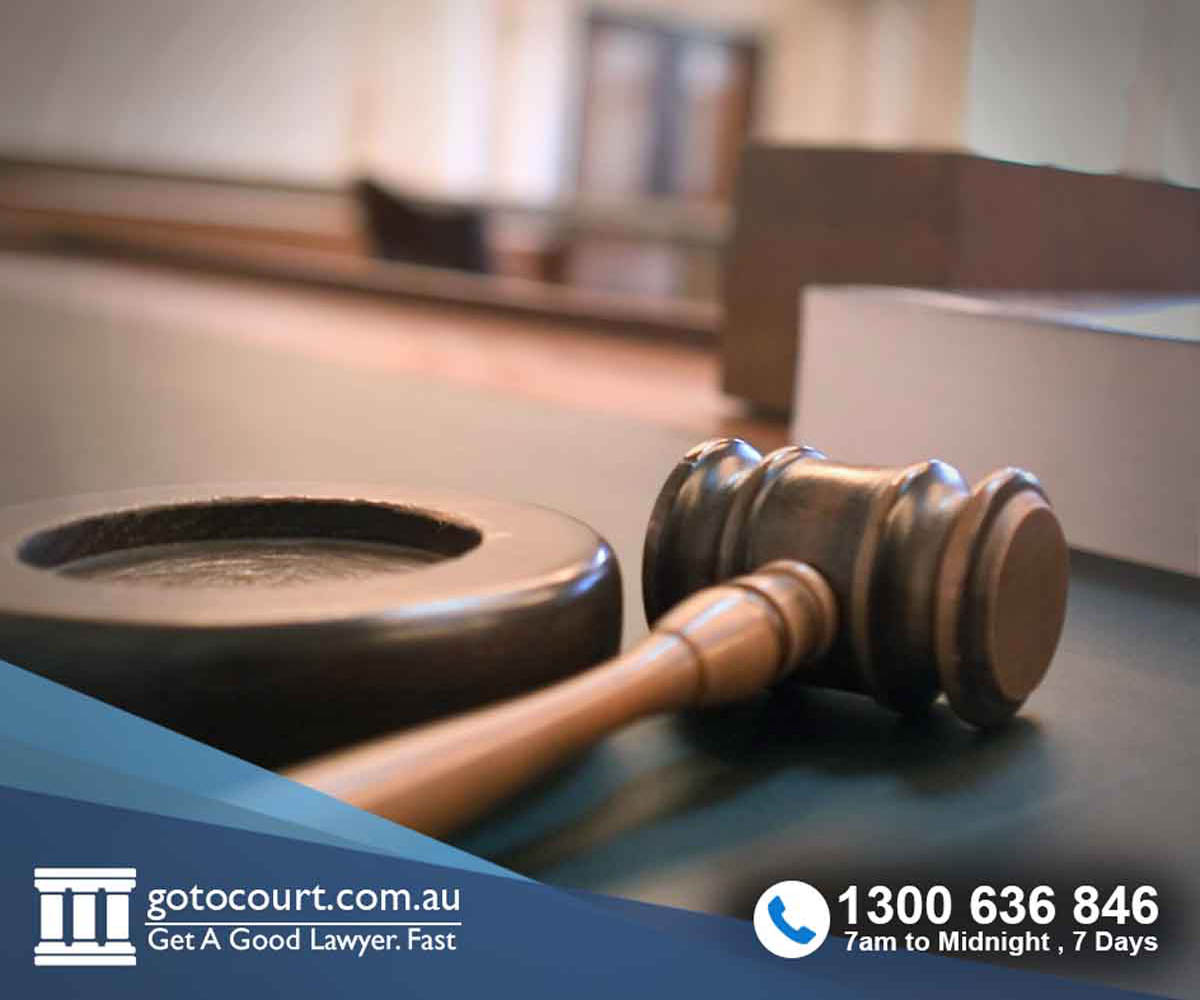 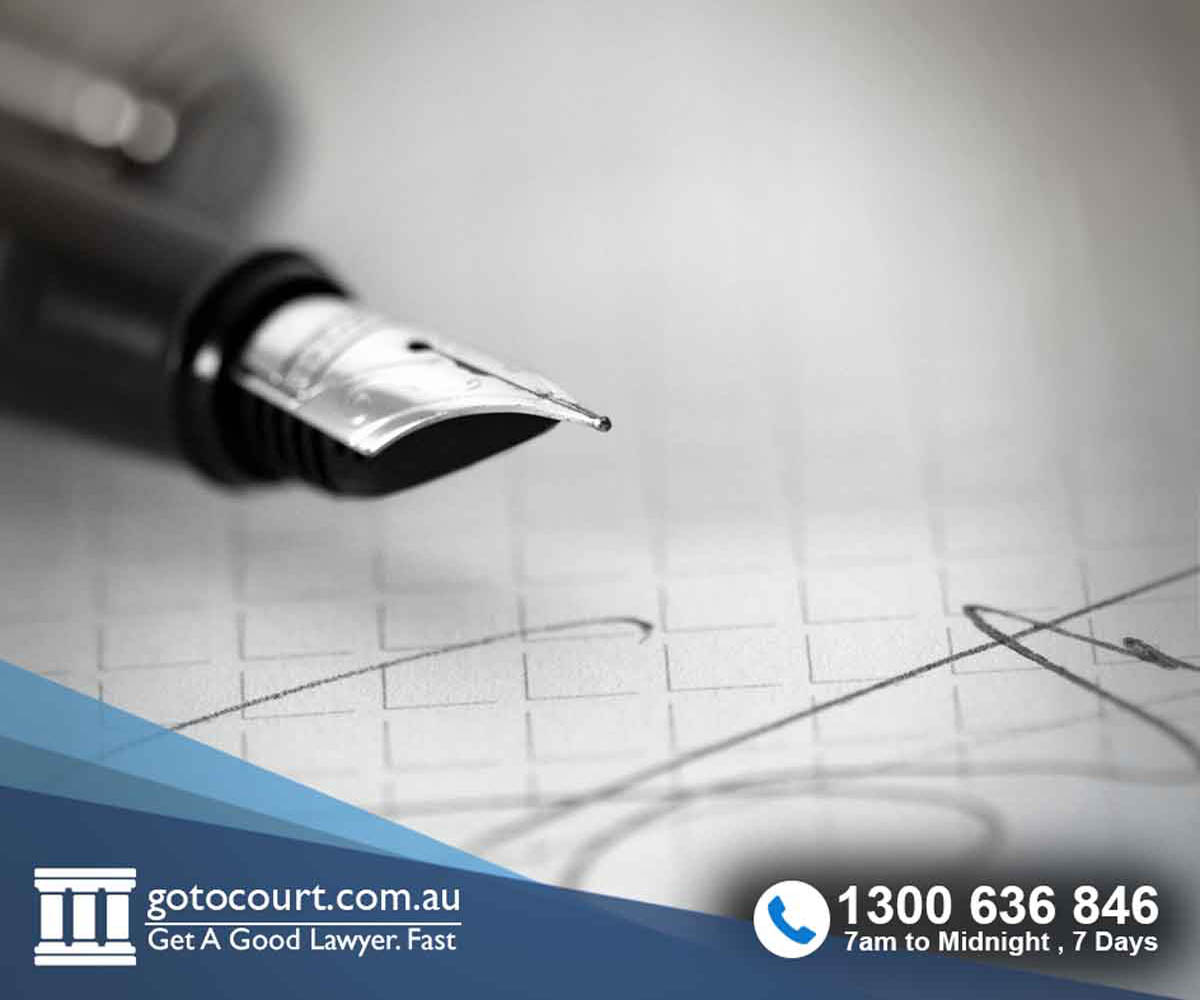 Restraint of Trade in the ACT 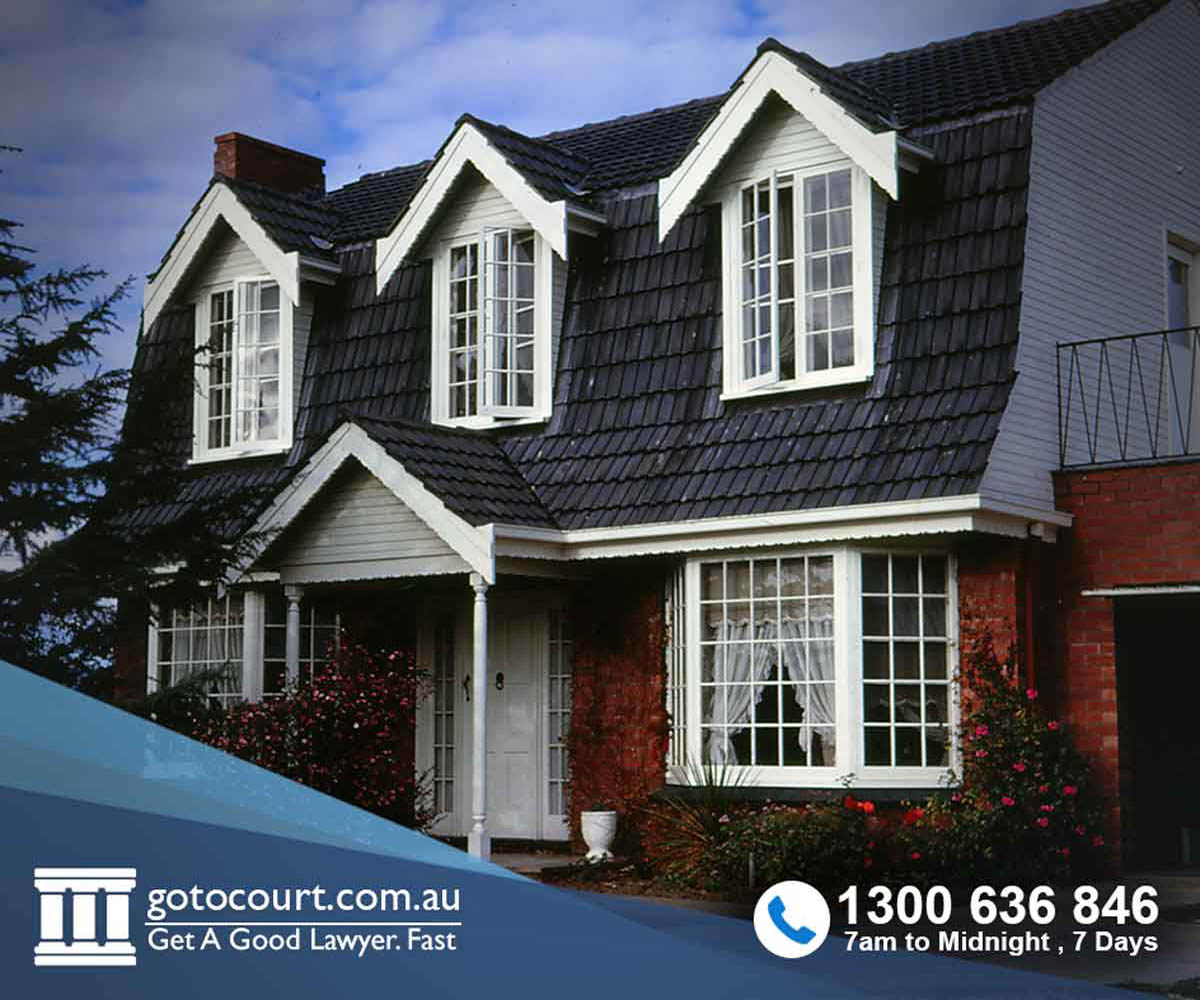 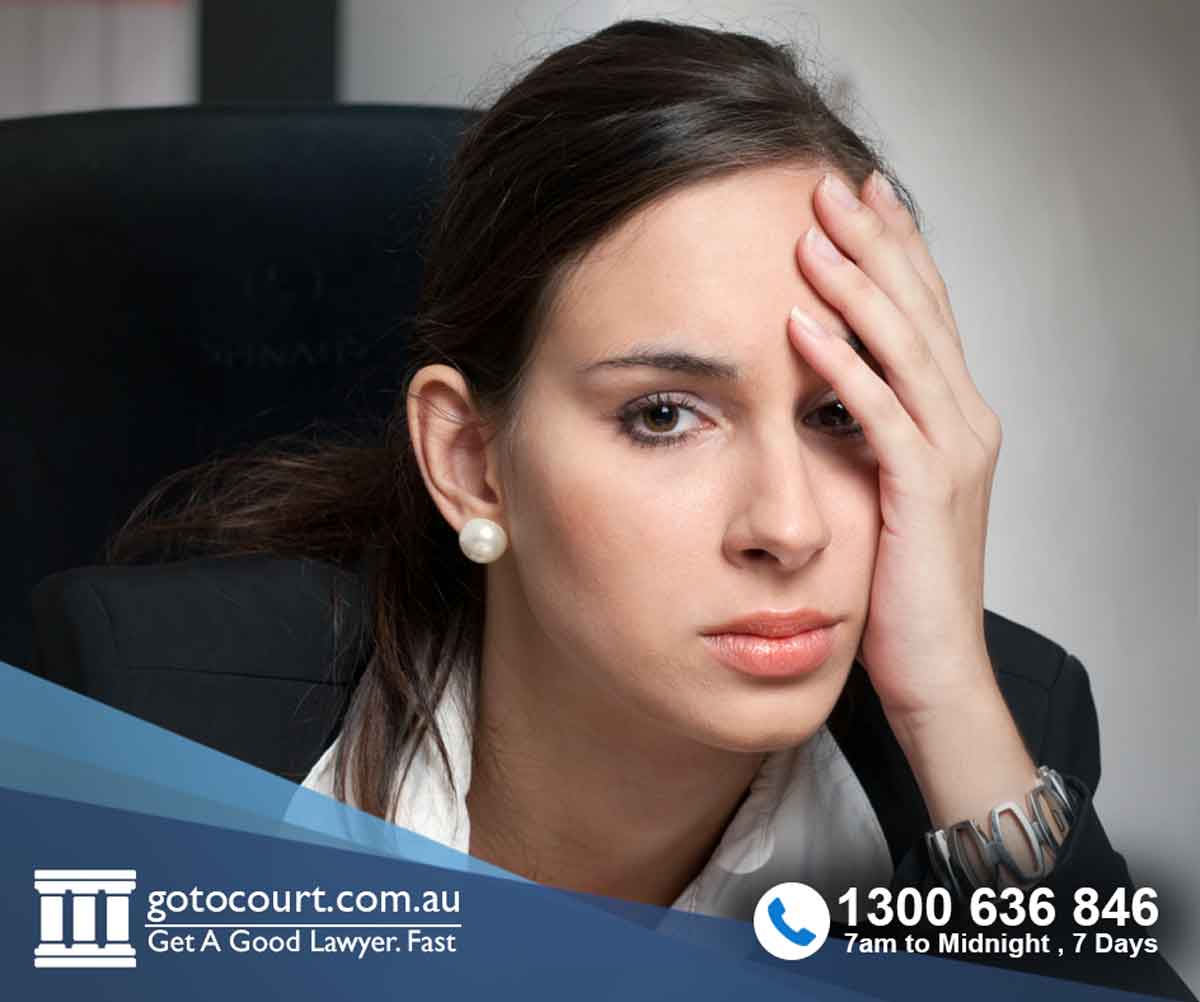 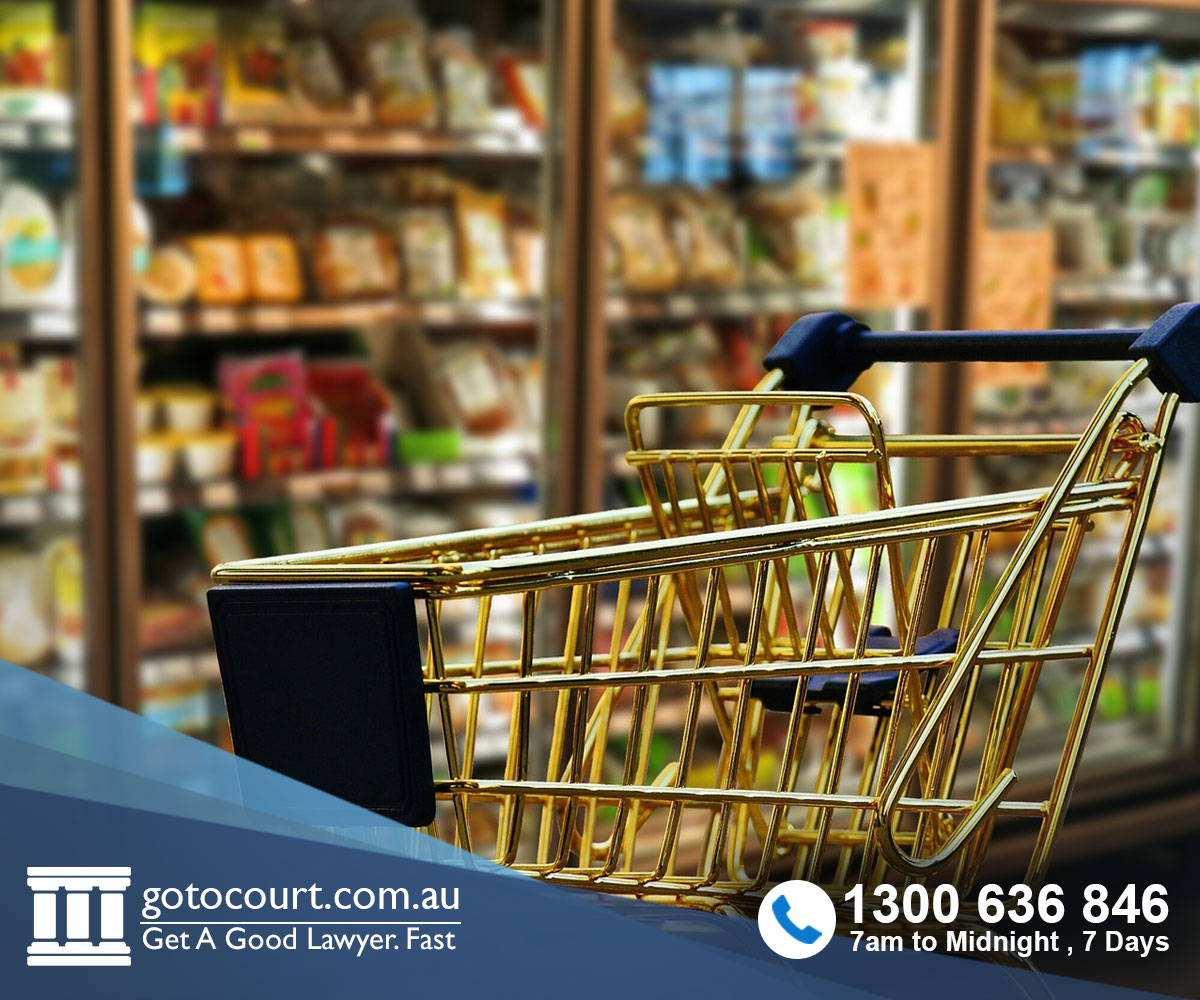